Journalist and musician Sina Koloğlu analyzed the diamond advertising density on TV screens using the data she shared on her social media account.

Sina Koloğlu explained that it is interesting that in a country in economic distress there are so many diamond advertisements on the screens and that five brands stand out in the advertisement.

Koloğlu, Lecturer in Communications Department at Kocaeli University Assoc. He also asked Mert Gürer’s opinion on this question. Gurer, “Perhaps it was thought of raising awareness of diamonds in the gemstone market compared to gold, of transferring diamond consumption, which is only commonplace for couples during the marriage phase, to everyday life and thus expanding the spectrum of demand”. used the expressions.

“My wife recently said, ‘There are so many commercials for diamonds.’ It’s interesting to see this so often on the screen of a country in economic distress. I was wondering what the situation is like. I asked the Media Monitoring Center for diamond ads on screen for a year. Five brands stand out. Altınbaş is on the first place (23879 ads). It is followed by Zen Diamond (16,081 pieces). For example, the Altınbaş commercial was broadcast for 66 hours, 23 minutes and 01 seconds in one year. The lowest brand had 5664 ads, which is over 19 hours of ad time.

Besides “generation advertising”, the most interesting thing is the “generic sponsor” of almost all major TV series, film and program generations, diamond brands. Diamond Brands are sponsors of more than 40 on-screen TV series and programs. The same goes for movies. They became the “generic sponsors” of 20 films that hit the big screen in a year (this number could be even higher, I missed a few).

When I look at the data, two channels stand out. One of them can be called the channel of the conservative low-income group. Diamond Brands are the “generic sponsors” of almost every program and series.

DIAMOND INSTEAD OF GOLD

Kocaeli University Communication Department Faculty Member Assoc. Mert Gurer; “It could have been thought of raising awareness of the diamond in the gemstone market over gold, of extending diamond consumption, which is only on the agenda for couples at the marriage stage, to daily life, thus expanding the range of Demand. With the epidemic process, television behavior at home intensified. It is possible that daily programs or series were preferred in order to detach the diamond from the luxury product and reach large crowds. A brand name in advertising and marketing, my friend, “People are getting married. That’s not over yet, I recommend some brands, some are not stones. They pack the dust, it looks like stone. It can also be bought as a wedding gift at a reasonable price.” 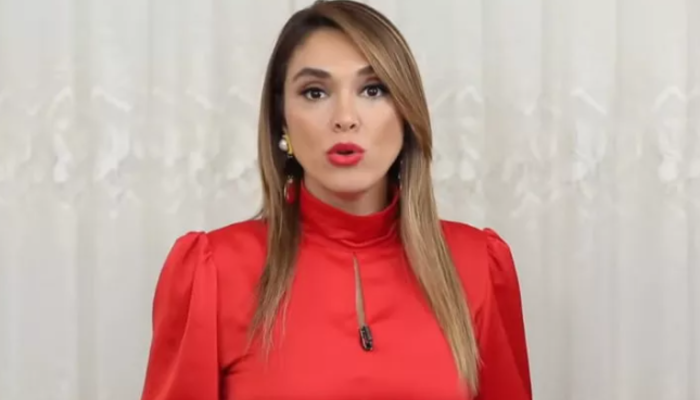 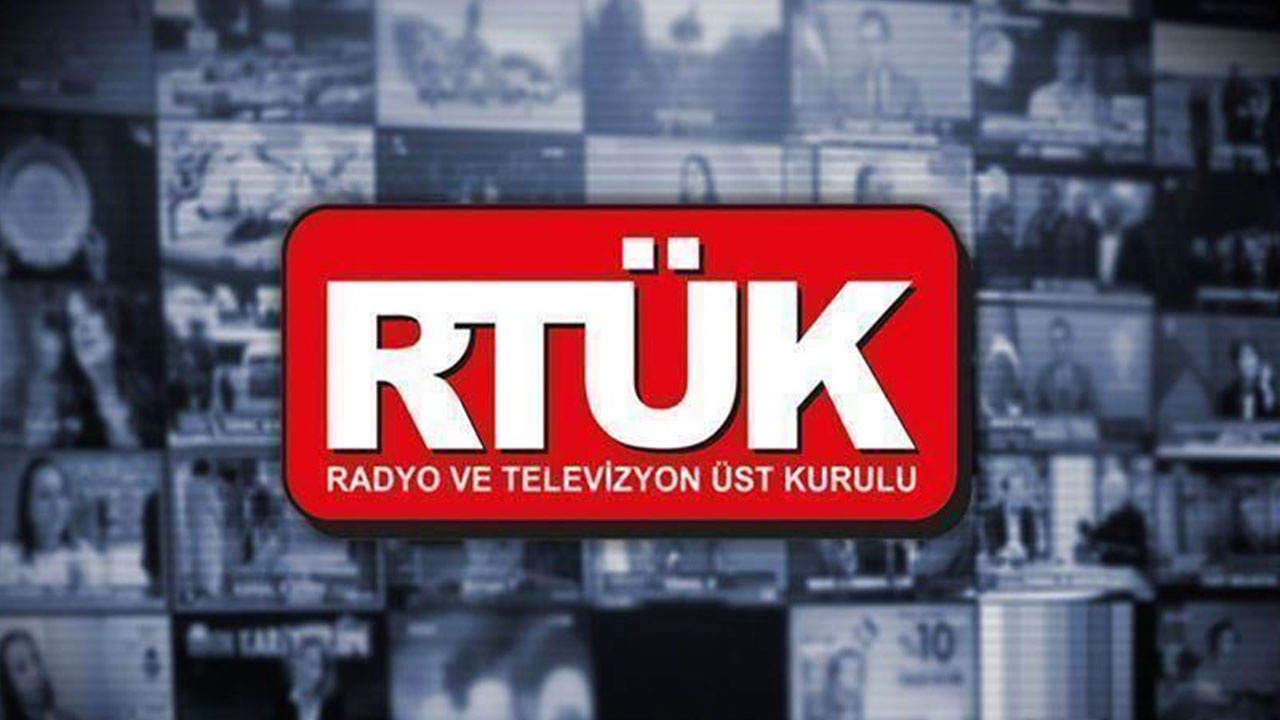 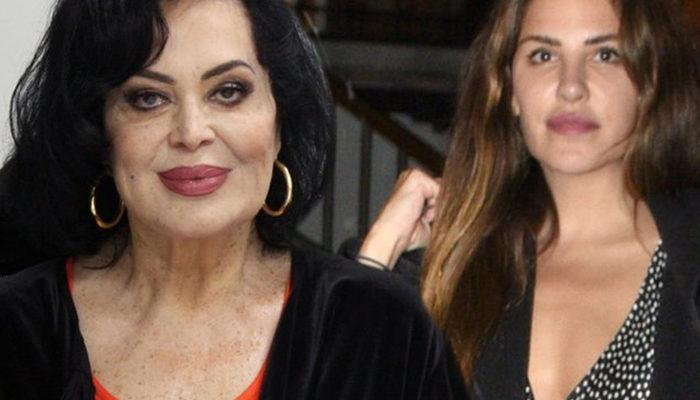 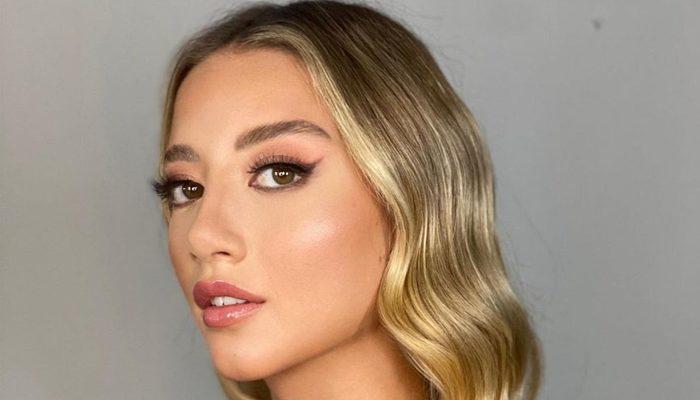 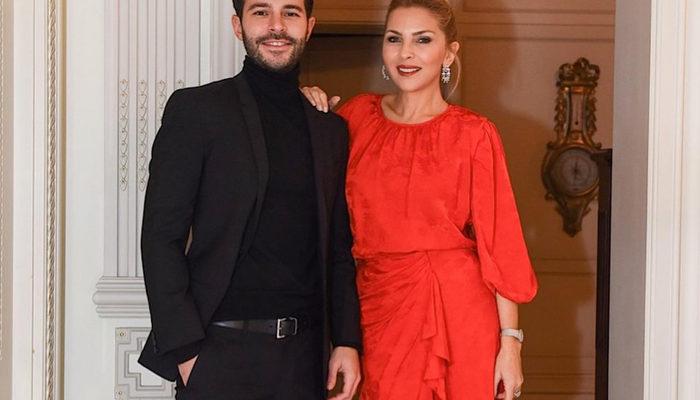 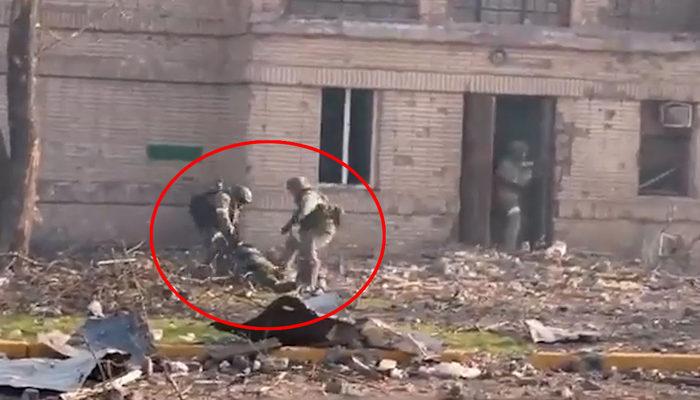 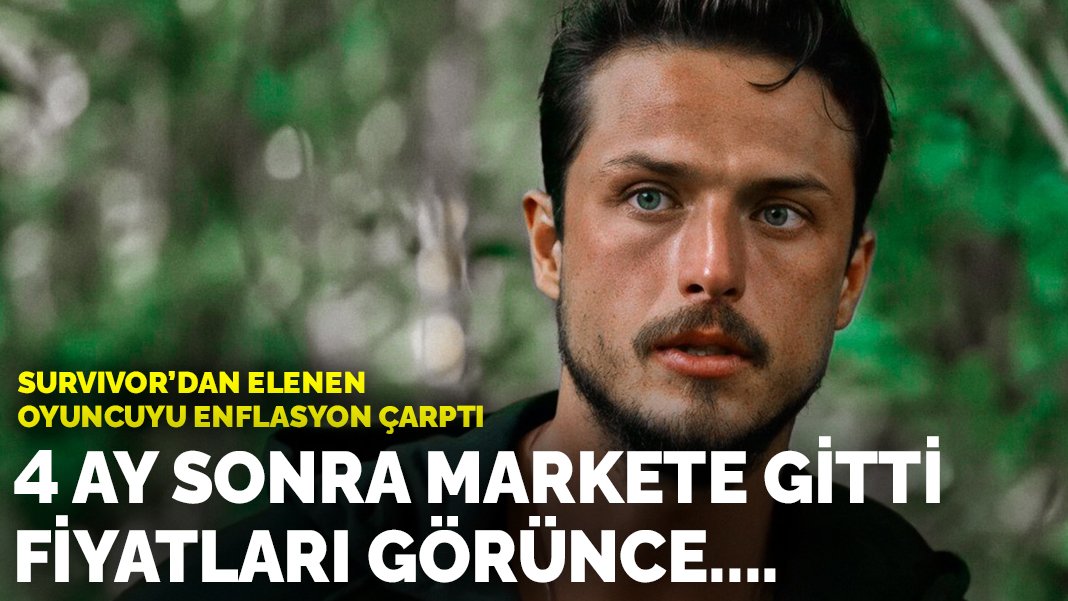 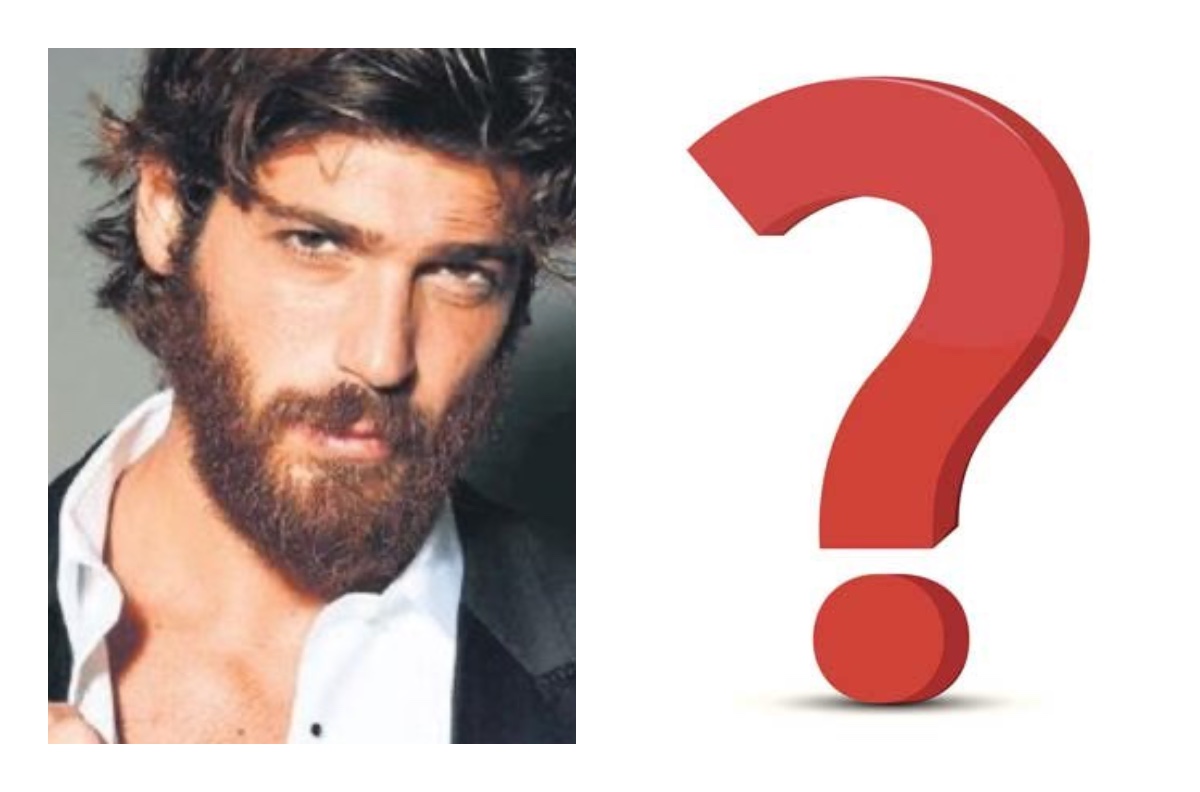 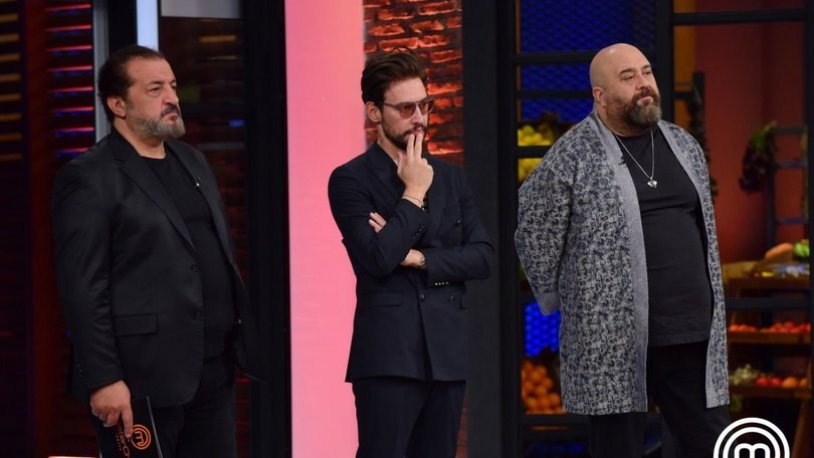 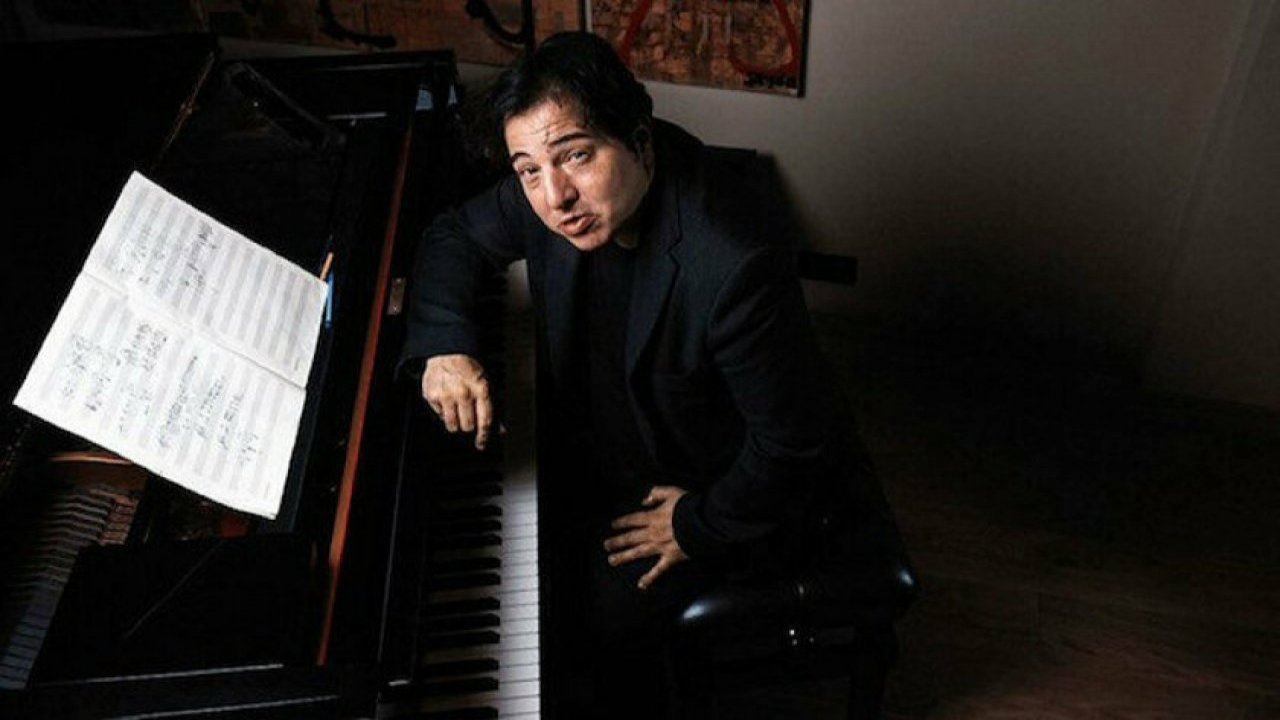 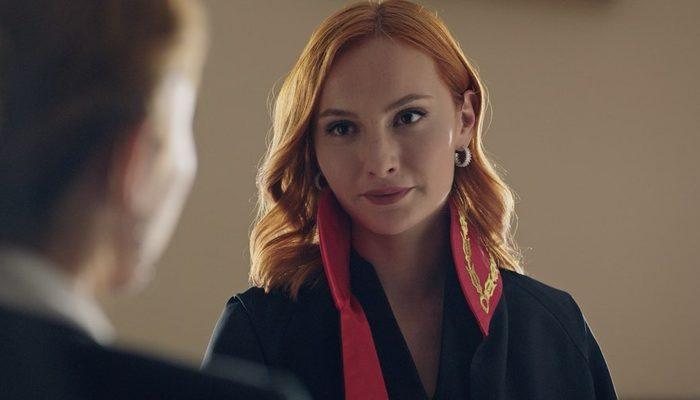 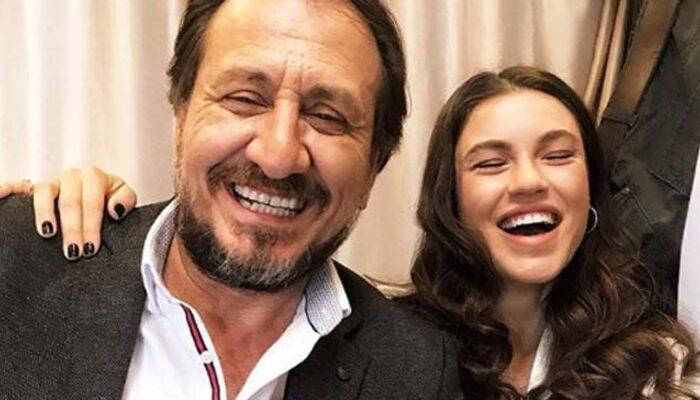