2022 continues to be the comeback year for many unforgettable bands. After Placebo, Red Hot Chili Peppers and Rammstein, Muse is preparing to welcome 2022 with a new album. The new Muse album, which will be called Will Of The People, is expected to be released in the last days of August. However, Muse continues to warm up ahead of the album with singles one after the other without keeping fans waiting too long. Released earlier this year and some fans love, some of the fans “What’s this now?” “Won’t Stand Down”, which he dubbed “Won’t Stand Down”, became a highly controversial single. Despite the criticism, the band’s heavy metal ‘Won’t Stand Down’ brought them official UK singles chart success and the song entered the top 100, peaking at number 56. But of course it was clear that the “main comeback song” wasn’t “Won’t Stand Down”. Muse announced that “Compliance” would conquer the hearts of her fans.

‘Compliance’, recently released and announced as the second single from new Muse album Will Of The People, is a typical Muse song. “Compliance” yells “I’m a Muse Song” from the very first second and is a song that approximates the band’s 2010s electronic, synth and glam rock genres. However, it’s entirely possible to rate “Compliance” in the category of a pop song. The band’s lead singer Matt Bellamy agrees. Bellamy specifically references “Compliance’s” popular line in a recent interview, saying, “I think ‘Compliance’ is the best pop song we’ve ever recorded.” “Compliance” might not be a big recommendation for those who miss the alternative rock style of the band’s early years, but it’s clear that it’s one of the “hit” songs of the electronic rock era, particularly popular in the 2010s came to the fore. “Compliance” is a very successful proposition, especially for those looking for a “hit” from Muse. Although it catches the eye with its melody when you first hear it, after at least a few listens the song creates a real buzz.

Muse’s new single “Compliance” has also brought the band major radio success. The song recently debuted on BBC Radio 2’s ‘C List’. The fact that the song has been included in BBC Radio 2’s ‘C List’, which appeals to a more mature audience, means that the song is particularly loved by the Y generation is appreciated. More importantly, this success on Radio 2 is also a ray of hope for BBC Radio 1, which is targeting Generation Z. Most of the time, BBC Radio 2’s “A-list” songs can also be an alternative for BBC Radio 1. Therefore, it means paving the way for Muse to be able to appeal to the Z generation. Let’s see if ‘Compliance’ makes the BBC Radio 1 list… More importantly, will Muse finally return with an album full of solid hits, or will he with an art rock flavor like the last few Albums progressing and only playing in front of his own audience… Of course, with the album that will be released in August and at least one or two singles to be shared before this album, we will understand more clearly… 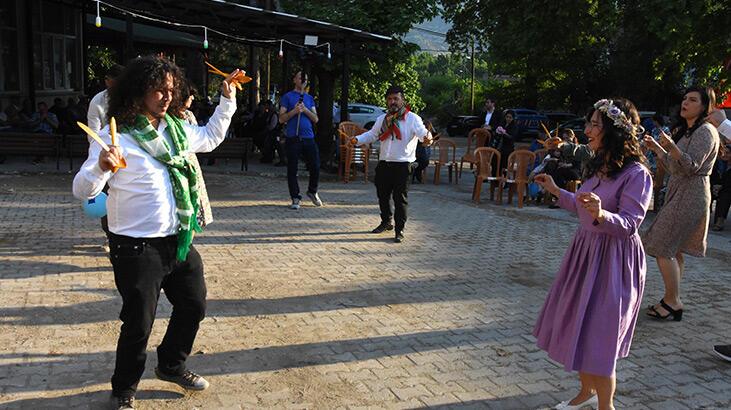 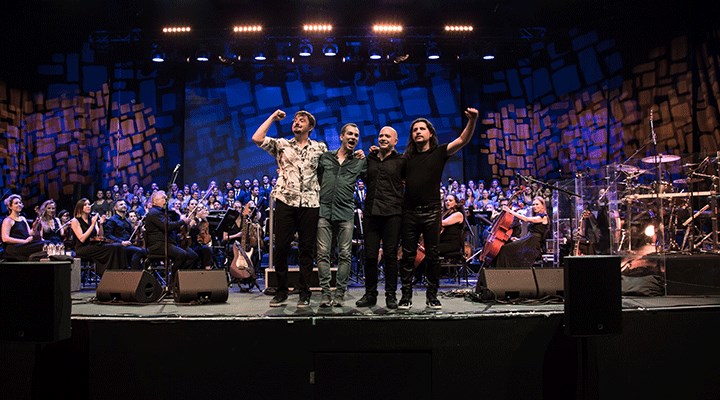 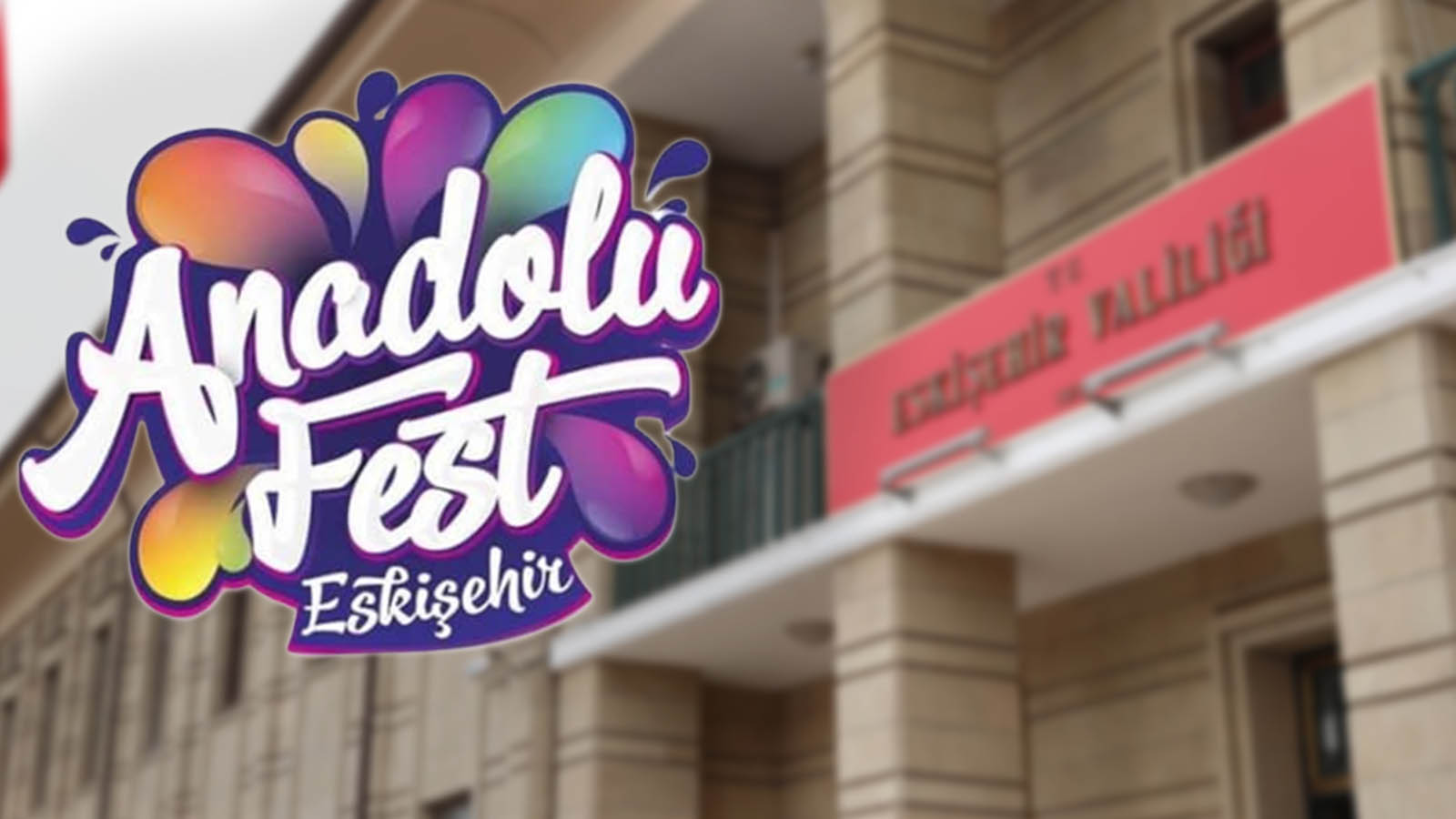 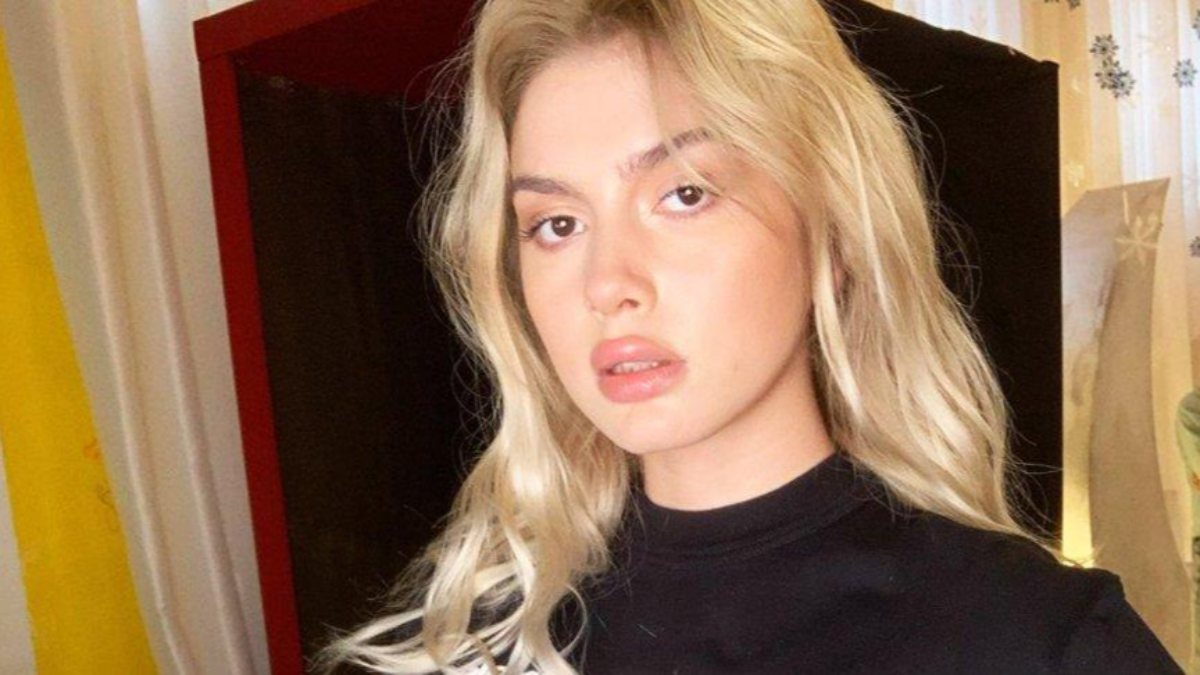 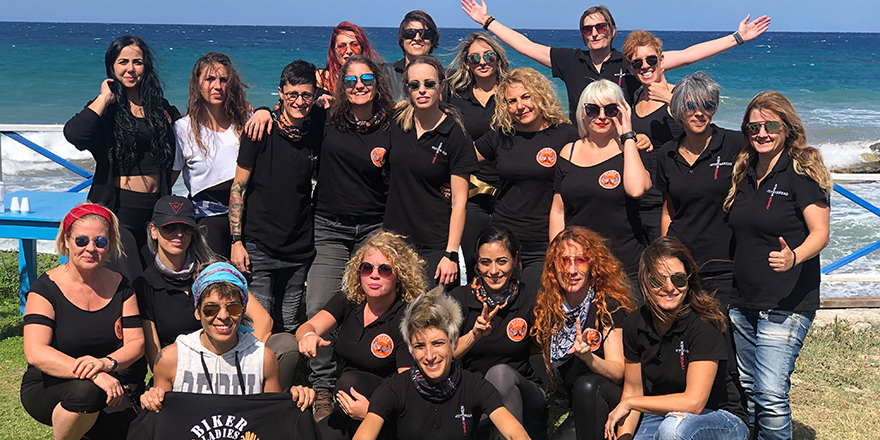 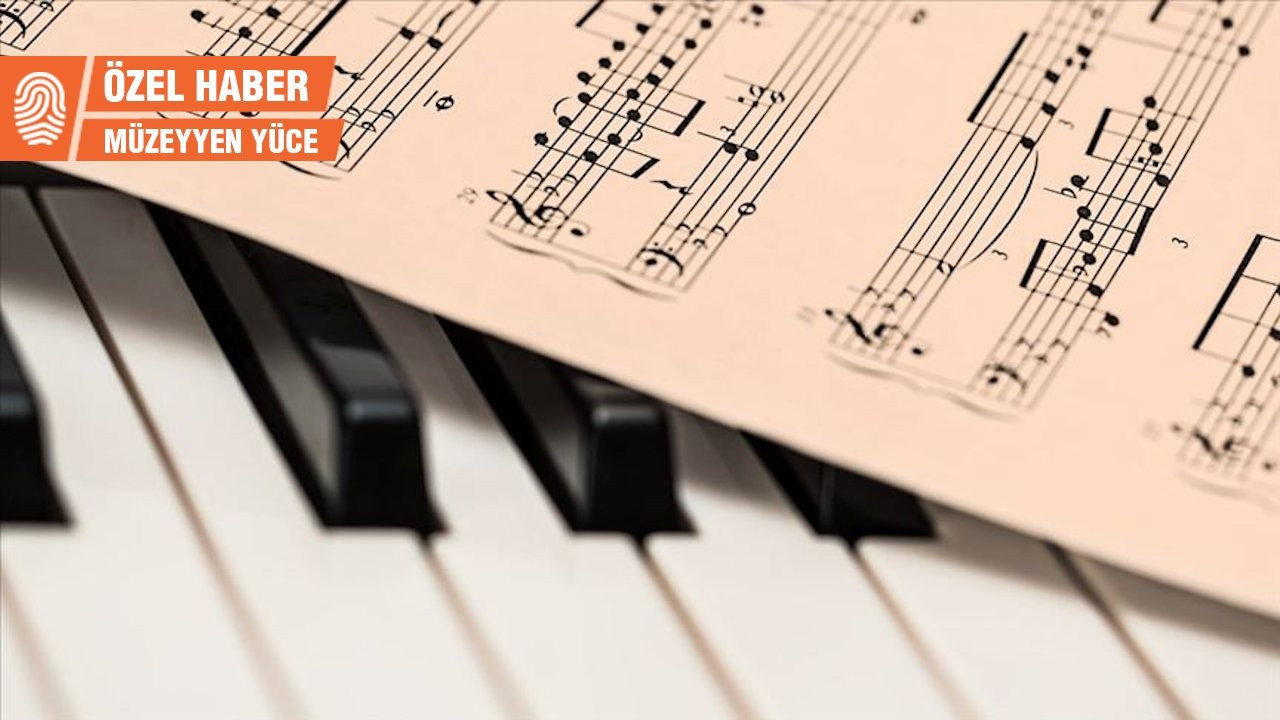 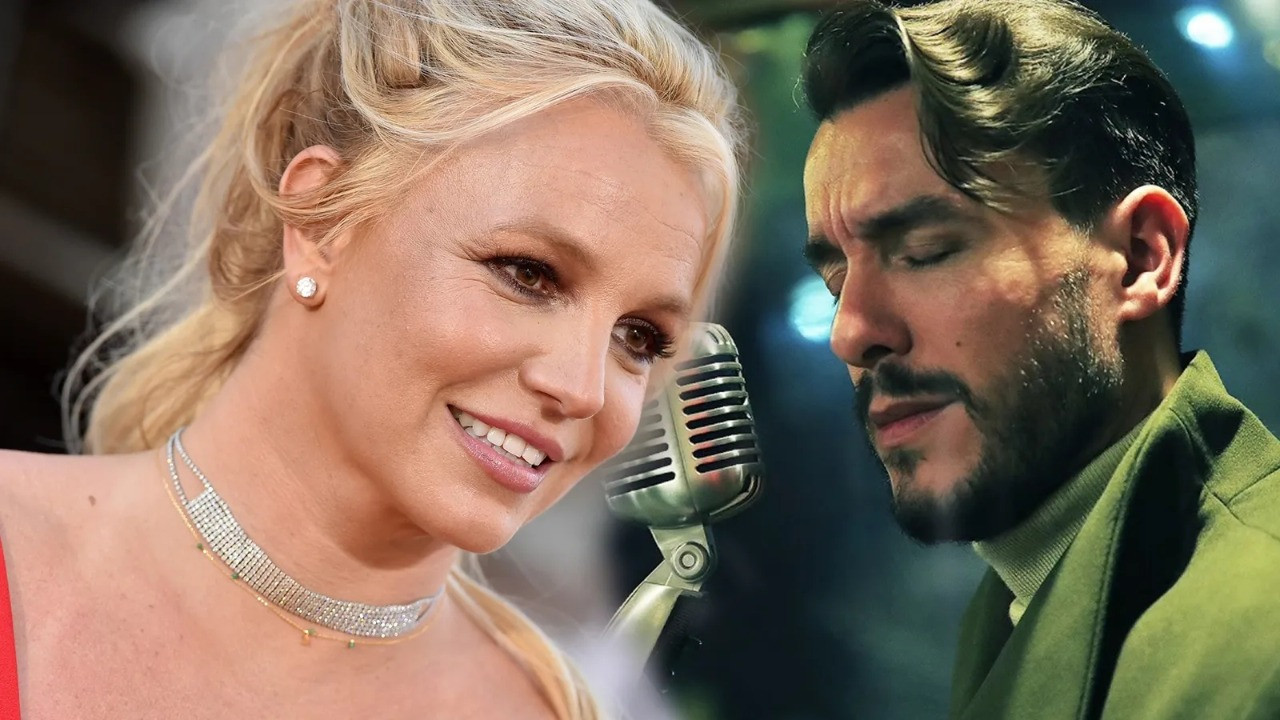