Buket Uzuner’s book “The Naked Day of the Month”, which appeared in 19 editions, was censored with the verdict of “dirty publication”. Uzuner said, “Books don’t spoil morality, people’s morality; It is corrupted by impunity for rapists, thieves and murderers.” testified

According to Cumhuriyet news, the censorship barrier has been reached for writer Buket Uzuner’s short story book titled The Naked Day of the Month, which has been published 19 times so far. Based on the investigation file No. 2018/20969 of the Ministry of Family, Labor and Social Services, Youth Protection Agency from Harmful Publications, Attorney General Gebze, as a result of the examination of the book “The most naked day of the month” were found to have harmful effects on the spirituality of persons under 18 years, and decided he was fit for it. For these reasons, the Board unanimously decided that the book, entitled The Nakedest Day of the Month, should be subject to the restrictions in Article 4 of Law No. 1117, as amended by Law No. 3266.

FIRST EDITION WAS PRODUCED IN 1986

Writer Buket Uzuner commented on the censorship decision for the book, which was first published 34 years ago and has 19 editions so far: “The nakedest day of the month, which appeared in 1986 and has been published in 19 editions, was read by thousands of people for 34 years. Suddenly deciding 34 years later that it’s “immoral” gets me censored – if the story is true? – surreal before. I say; Was there a surreal art joke made during the “quarantine days” when everyone was in trouble? All my life I’ve thought: books don’t spoil morals, people’s morals; It is corrupted by impunity for rapists, thieves and murderers.” 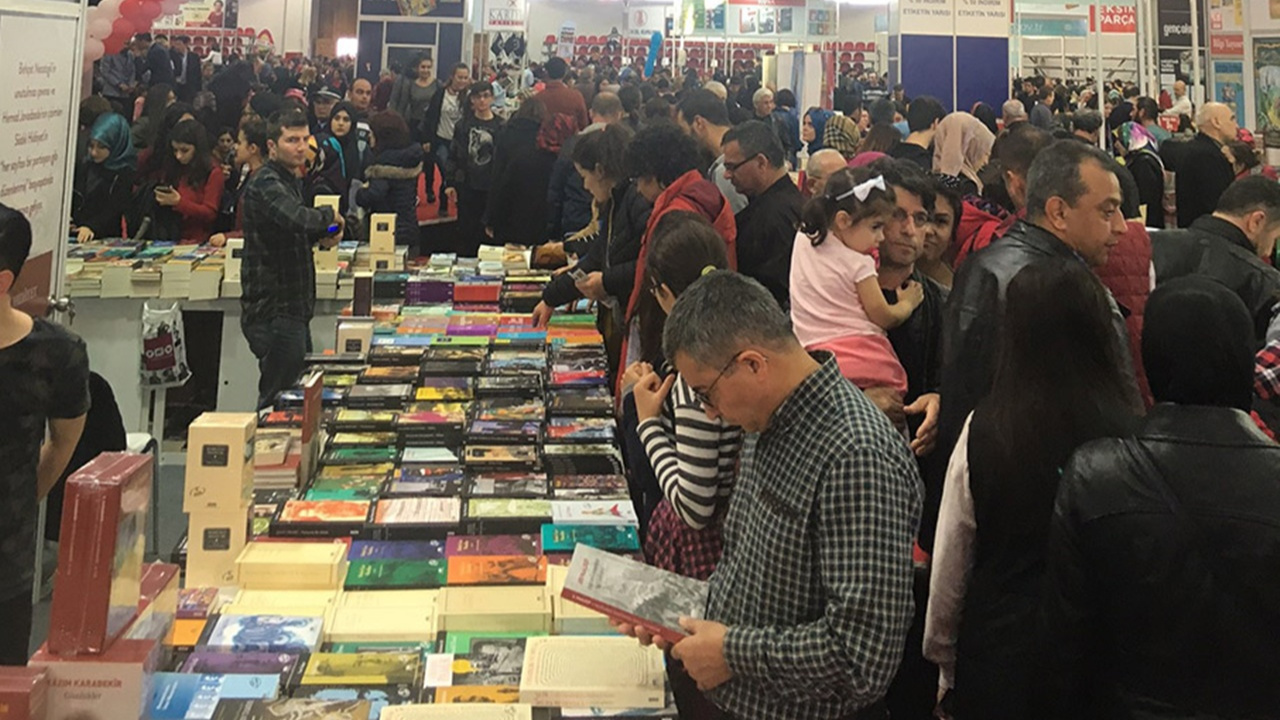 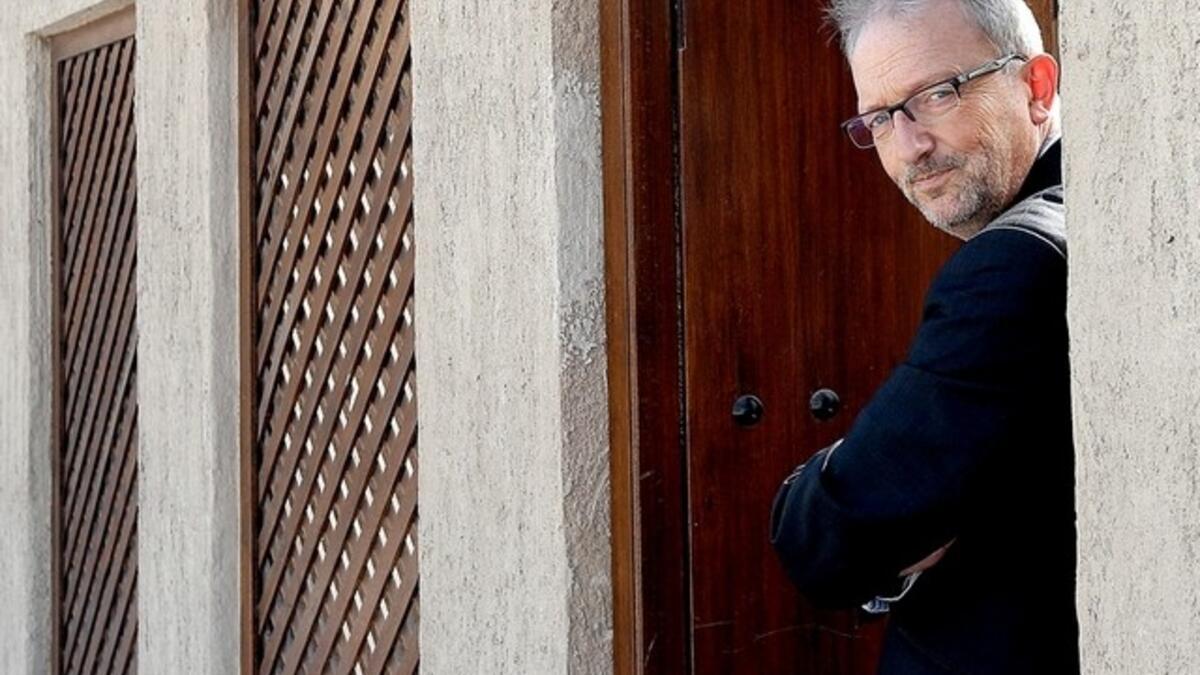 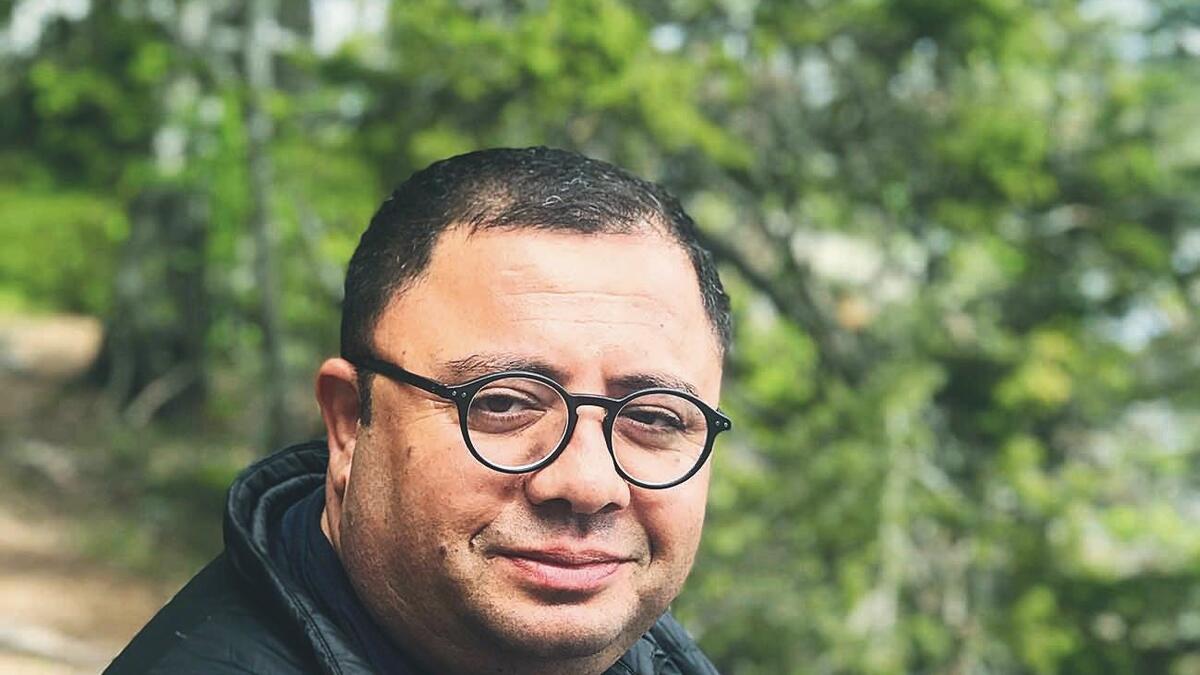 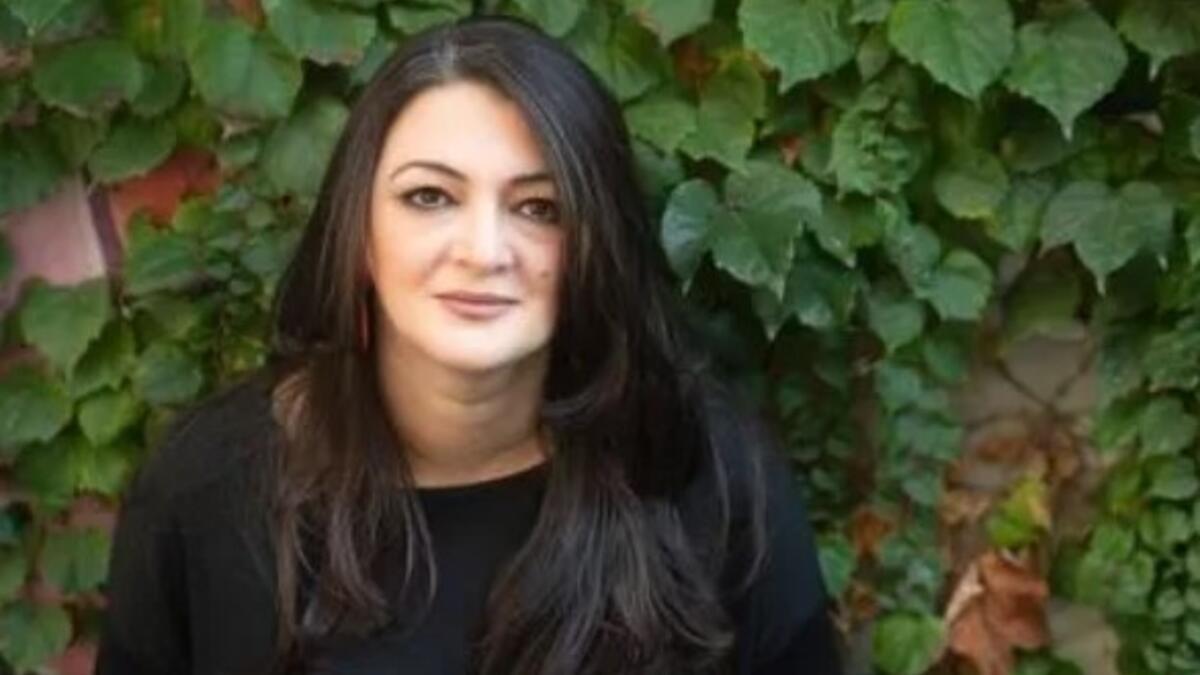 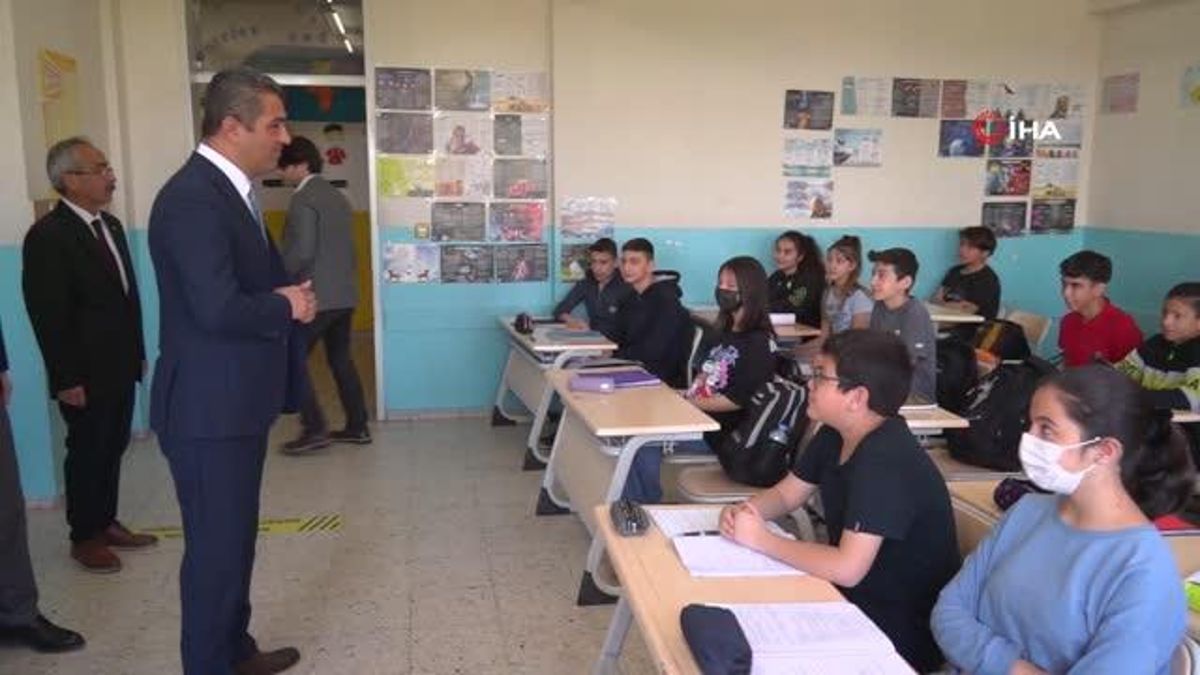 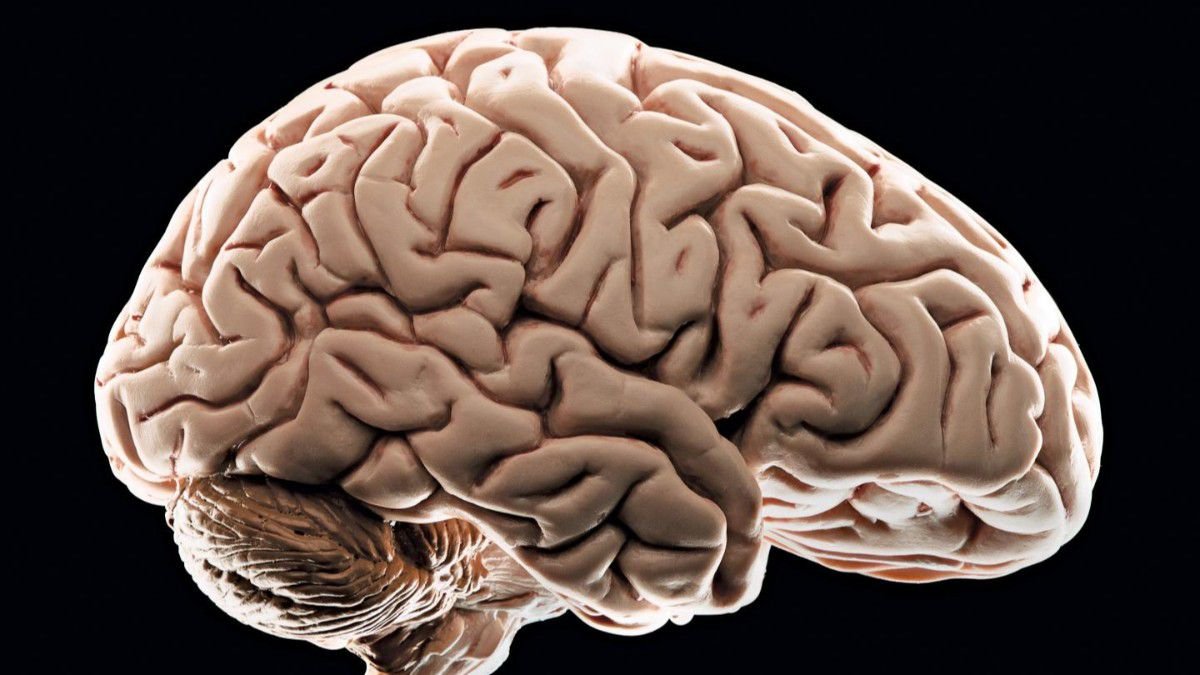