The Sait Faik Story Award, which was organized for the 68th time in cooperation with the Darüşşafaka Society and Türkiye İş Bankası Cultural Publications, received more than twice as many participants as in the previous year. The Sait Faik Story Award jury has announced the shortlist of 10 books selected from 176 short story books that entered the competition as a result of their careful evaluation.

The owner of the 68th Sait Faik Story Award, which is organized since 1964 in memory of Sait Faik Abasıyanık, one of the leading writers of Turkish storytelling, who donated the copyrights and assets of his books to Darüşşafaka. The countdown to the determination has begun.

With the agreement reached in the 2019 Awards, it was announced that a shortlist of 10 books to be released to the public has been decided. The shortlist selected by the jury from 176 books in alphabetical order is as follows:

a) We died crying, my mother sisterMustafa Ciftci (contact publications)

The owner of this year’s gift will be announced on May 11, the anniversary of Sait Faik’s death, as a result of the jury’s evaluation of the shortlisted books.

The Sait Faik Story Gift was founded in 1955 by the author’s mother, Makbule Abasıyanık, and has been awarded by the Darüşşafaka Society since 1964. According to the will of Sait Faik’s mother, Makbule Abasıyanık, the jury, composed of prominent literary masters of the time, selects the best story book written that year and awards the “Sait Faik Story Gift”. The gift, which is given every year on the anniversary of the author’s death, has been organized in cooperation with the Darüşşafaka Society and Türkiye İş Bankası Cultural Publications since 2012. Doğan Hızlan (Jury Chairman), Hilmi Yavuz, Nursel Duruel, Prof. DR. Jale Parla, Prof. DR. Murat Gülsoy, Beşir Özmen and Metin Celal. 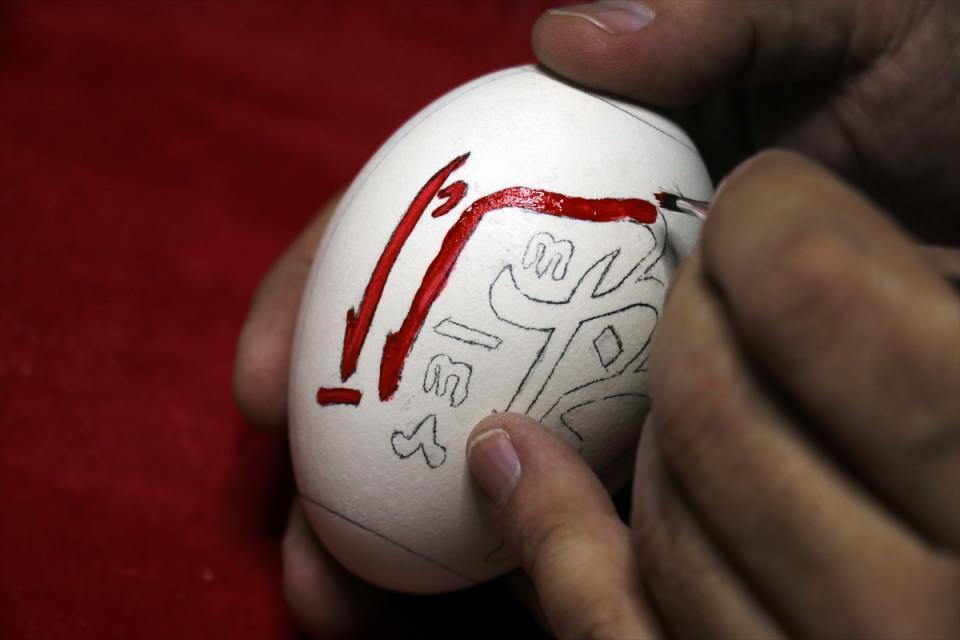 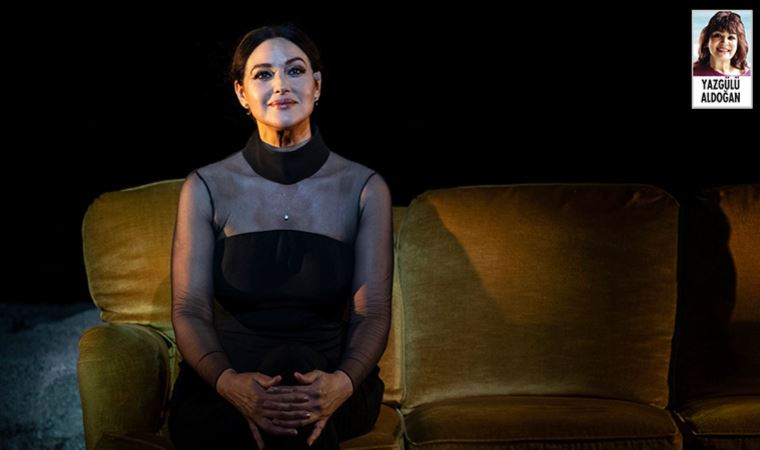 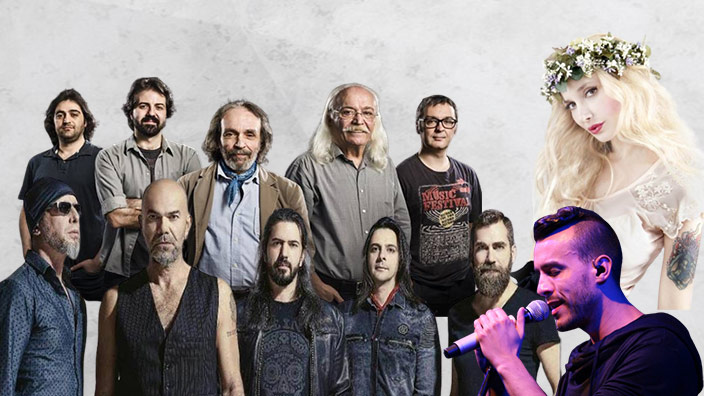 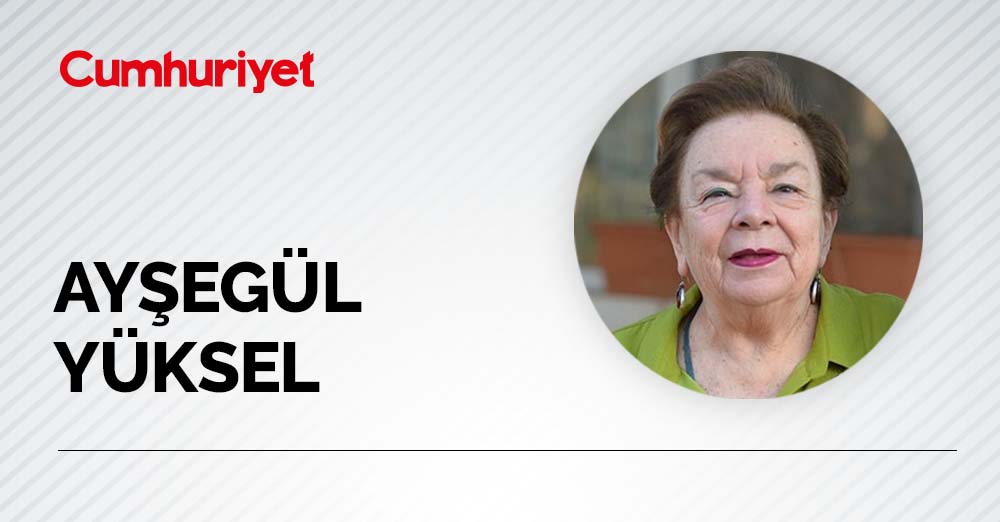 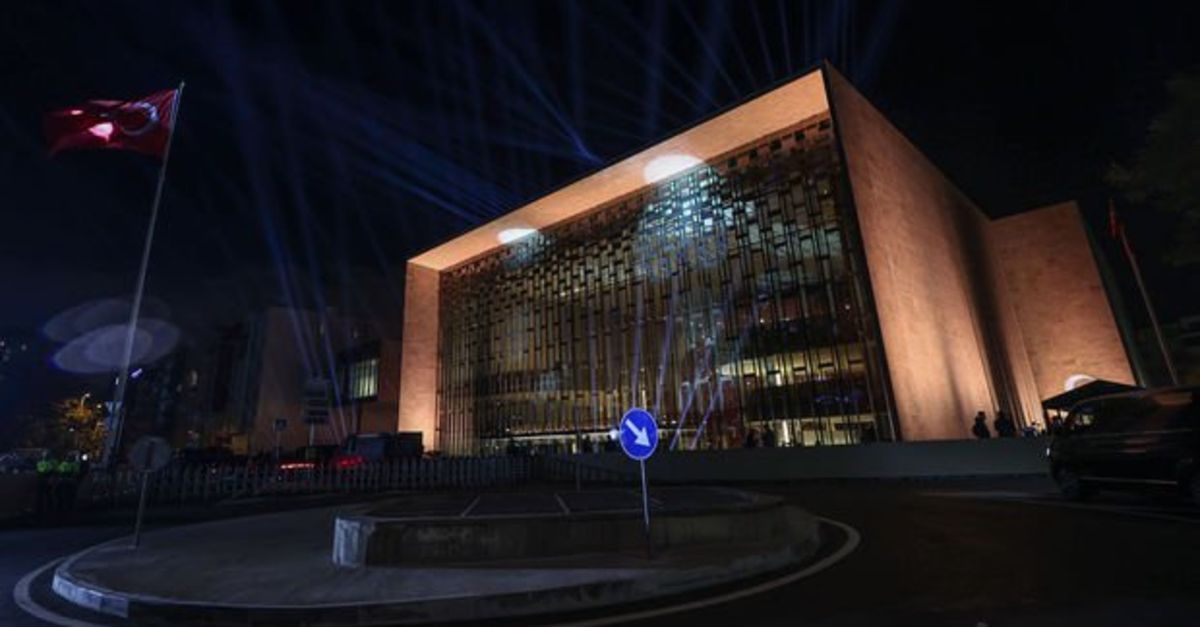 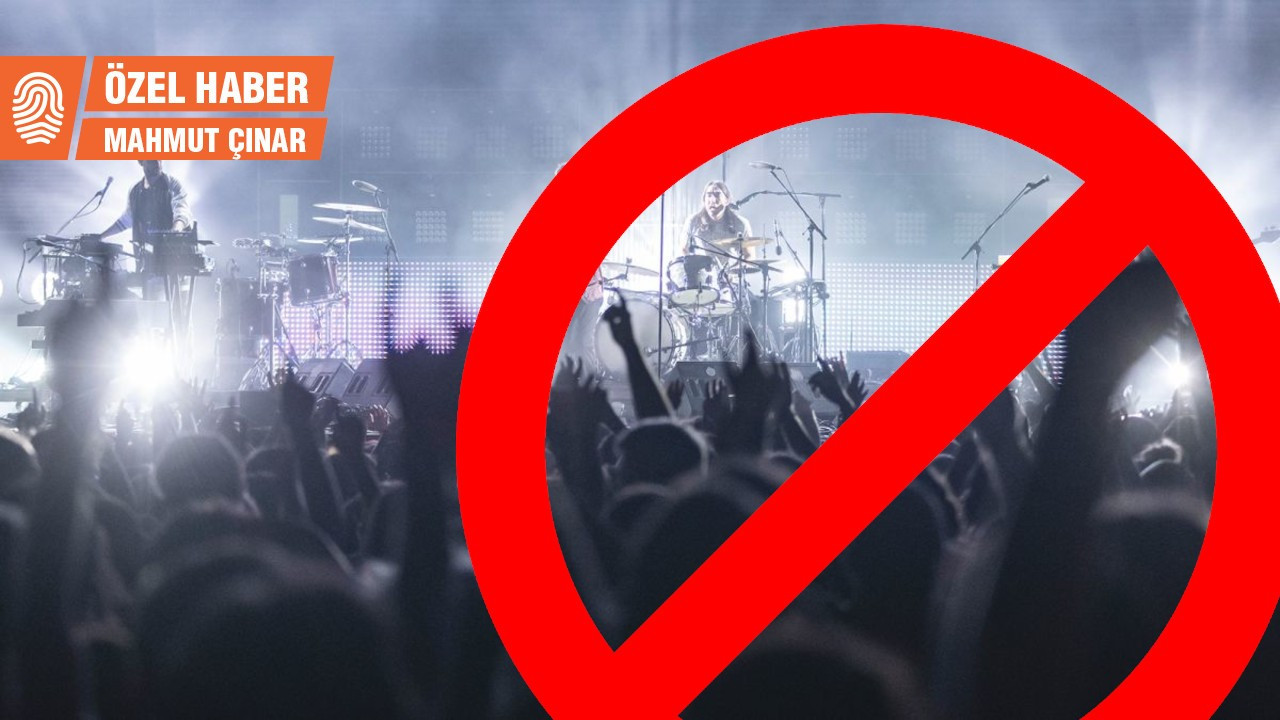 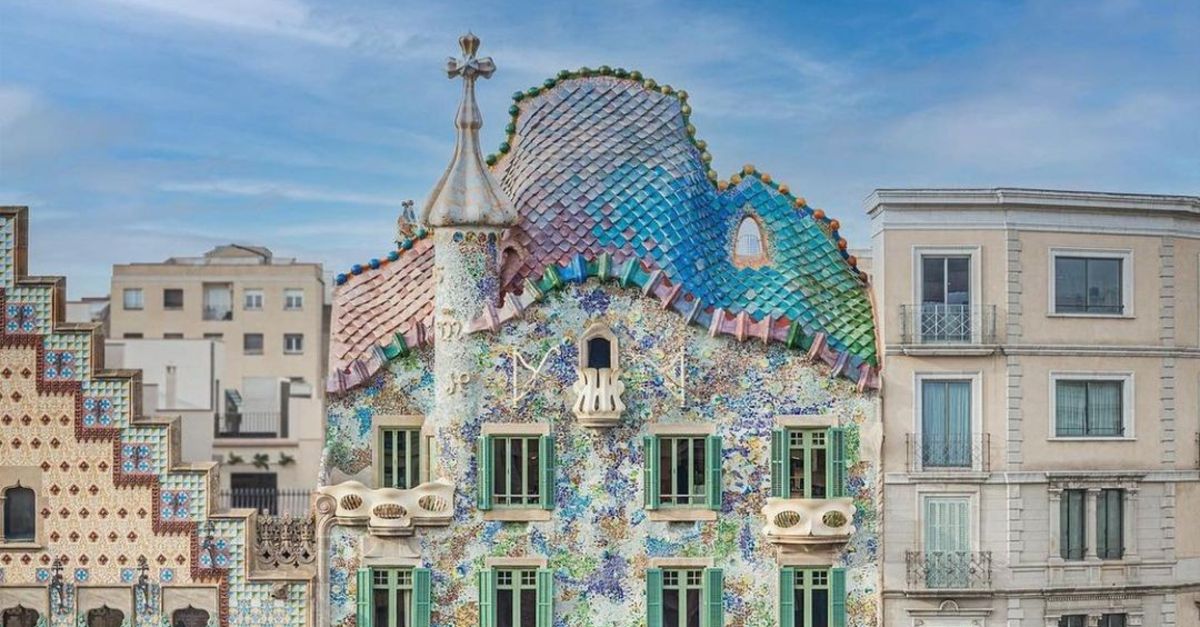 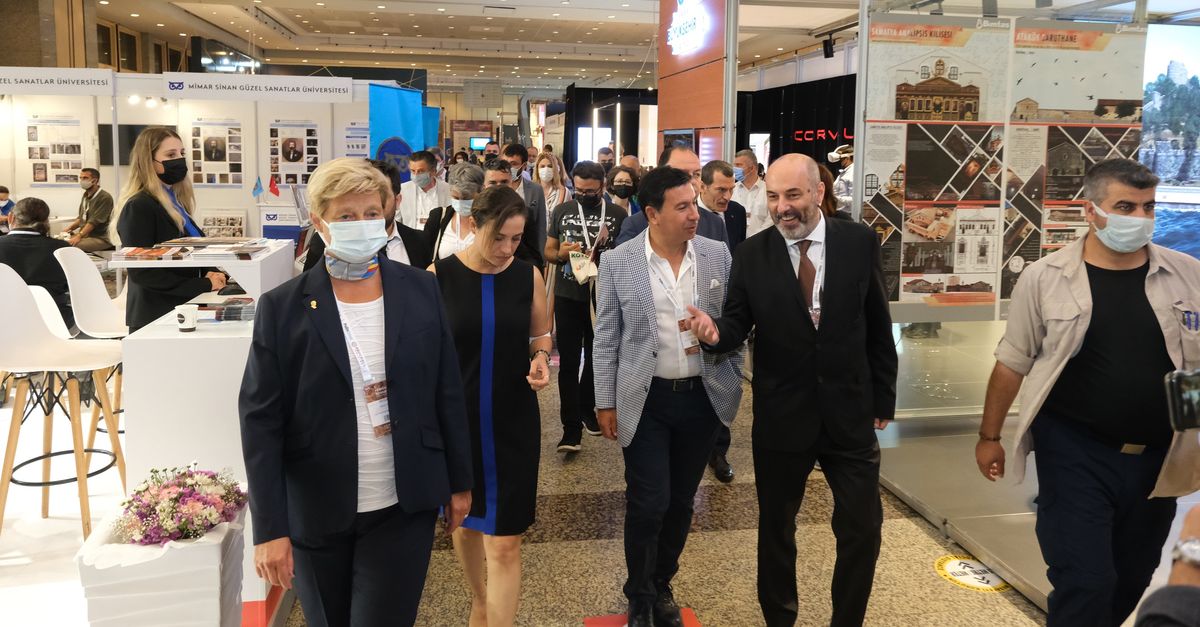 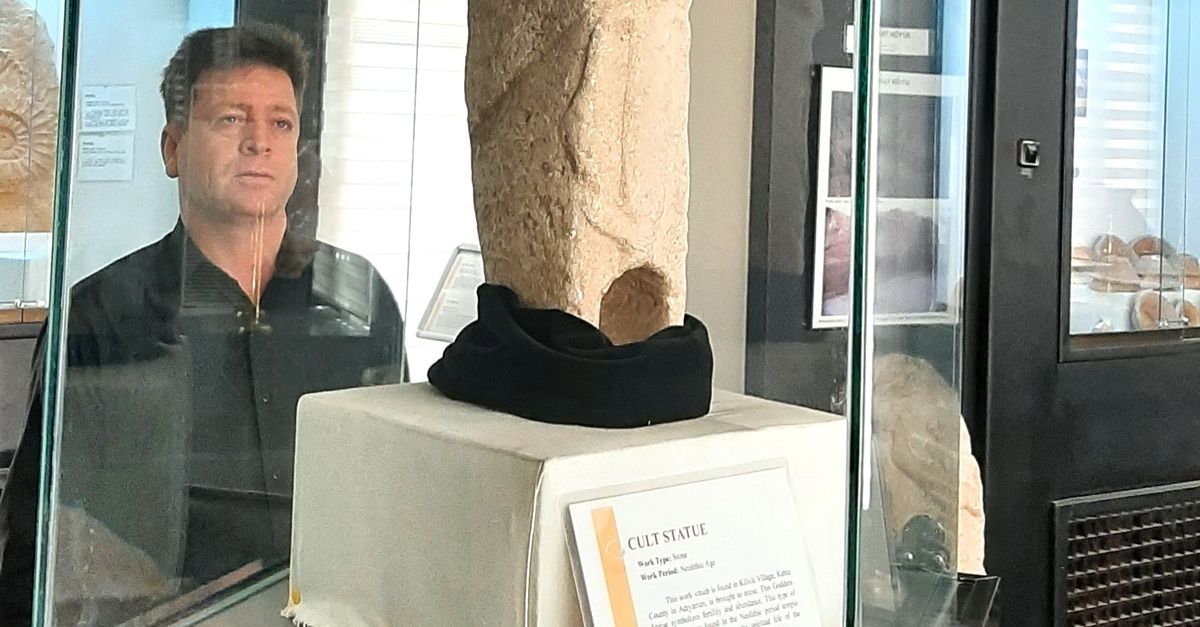 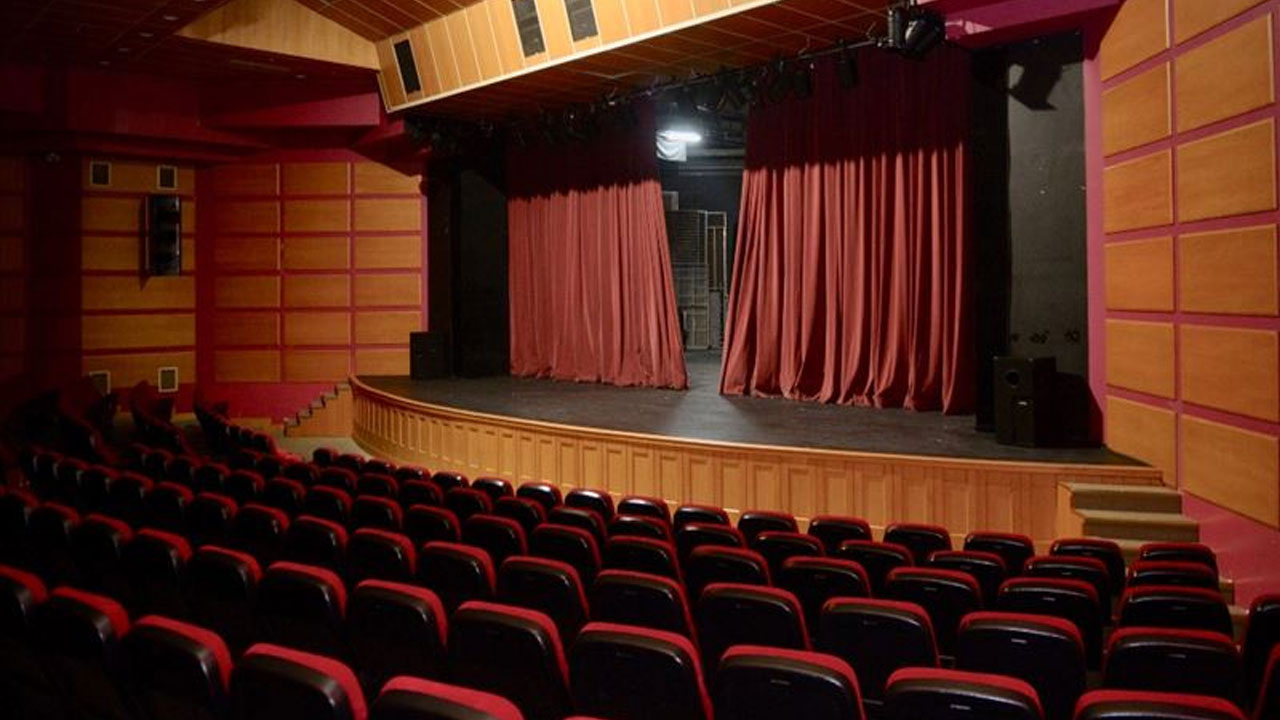 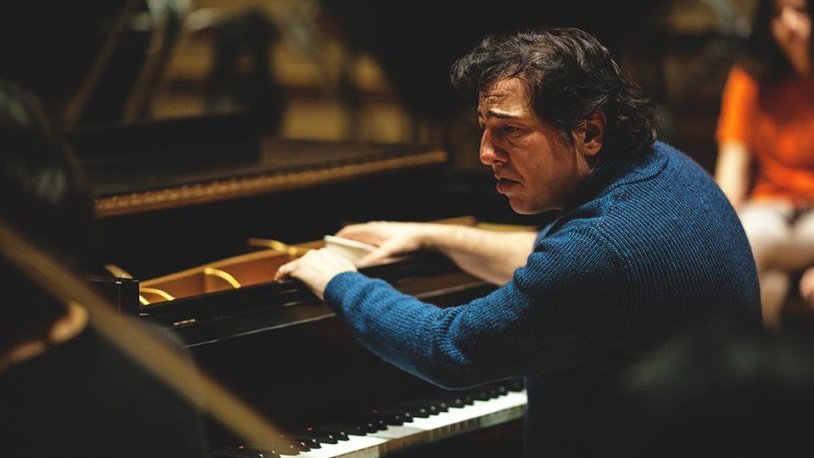