Duchess Players appeared in front of the audience in their 24th year with an unprecedented interpretation of Nâzım. Dil Yurdu/The Stone at the Bottom of the Well premiered in Samsun.

At the premiere at Dudusevi Sahne, the hall was full and the audience applauded for minutes. The play will be played on the Duchess Stage every week for the coming period and will tour in many cities, especially Istanbul, Izmir and Bursa.

A totally original piece with lyrics, animation and music, which is the main theme of Nâzım Hikmet’s poem “Unfortunate Yusuf…”. Dil Yurdu “The Stone at the Bottom of the Well”, Duchess Players commemorates the great master on his 120th birthday with this game.

Cem Kaynar, General Art Director of Dudusevi Actors said: “It is a journey of becoming a human being interwoven with poetry and song. Our voyage, saluting the sea, the blue, hope and man, fills its sails with the freshest winds and anchors towards distant horizons. He says, “Wow.

Dil Yurdu adapted and directed the play “The Stone at the Bottom of the Well” by Murat Can Kibiroğlu. In the play performed by Ferda Kaynar and Cem Kaynar, the music is Hasan Yükselir and the voice is Cezmi Baskin. 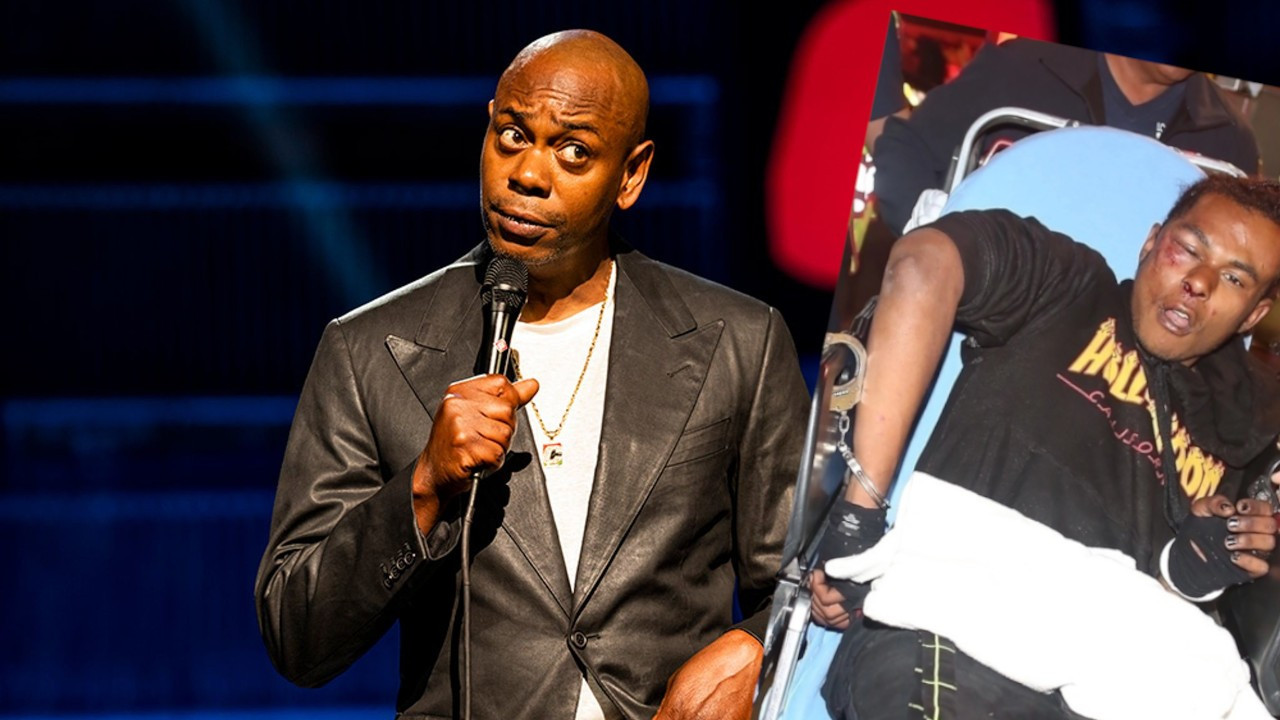 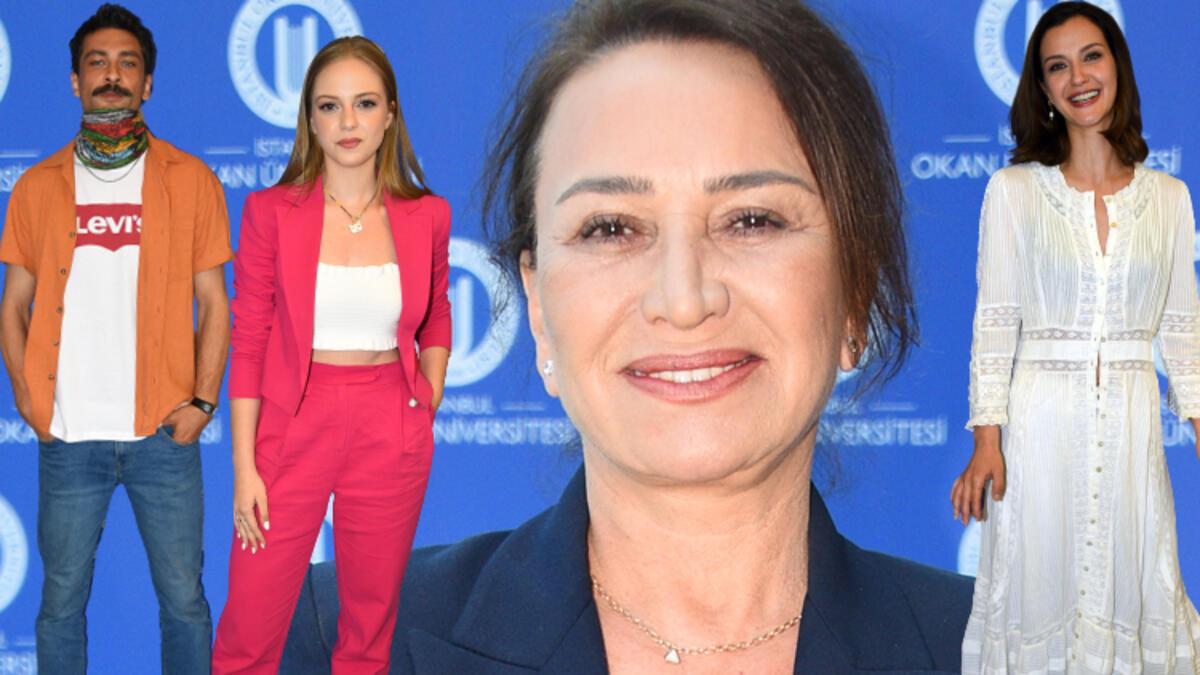 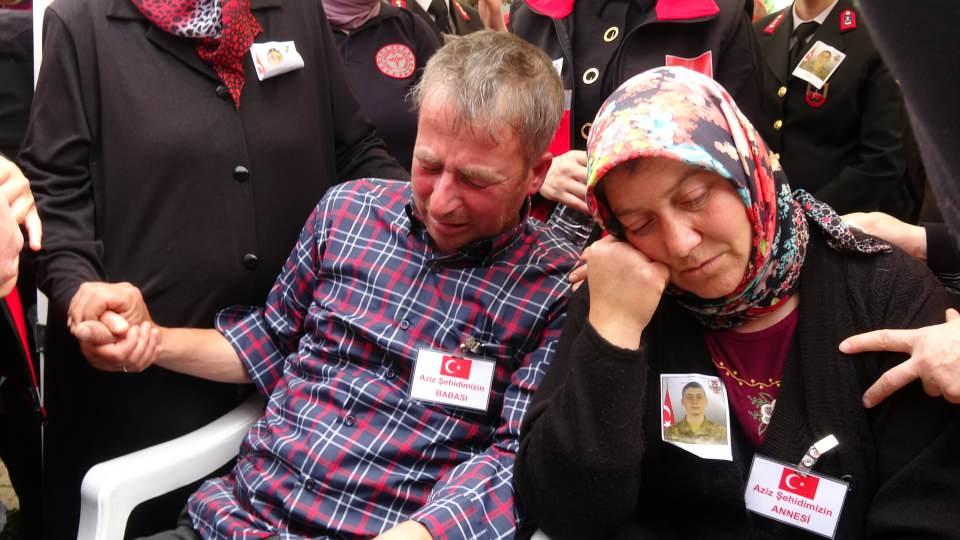 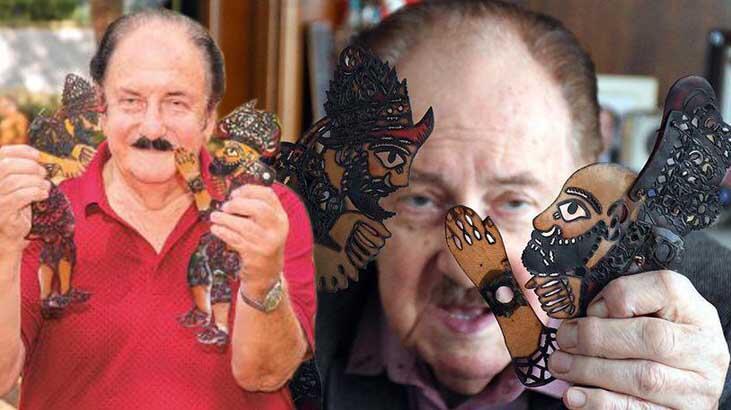 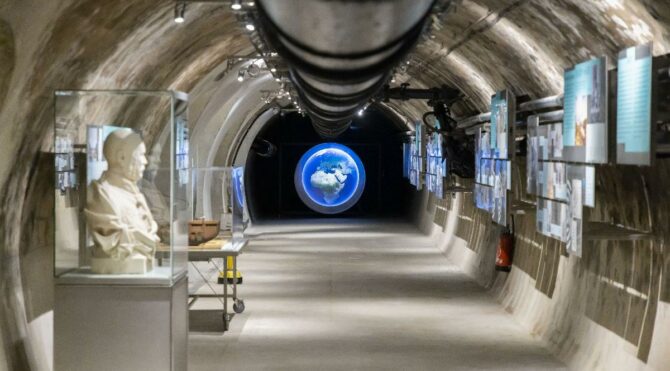 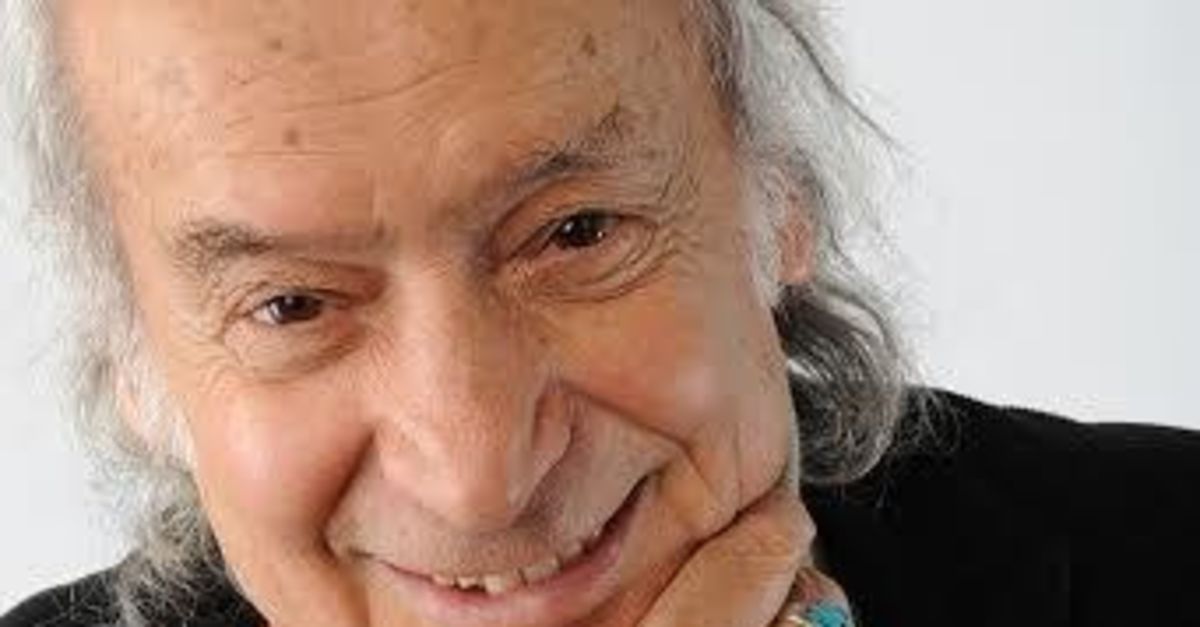 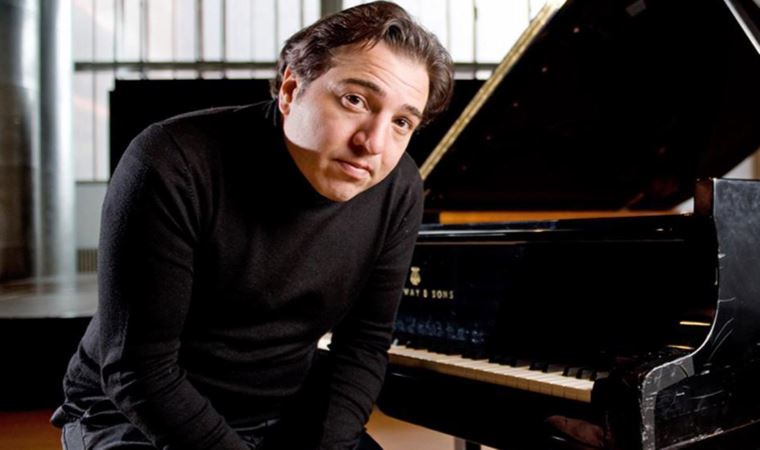