The clip of Aleyna Tilki’s song “Take It Or Leave It,” which she recently shared on her Instagram account, resonated with her fans today. The clip of 22-year-old Fox was viewed hundreds of thousands of times in a short time.

Aleyna Tilki was seen removing her skirt and staying in her underwear while driving behind the engine in the clip’s promotion. Tilki’s assertive moments in the clip became the order of the day on social media.

A lot of comments were made about Tilki’s clip on Ekşi Sözlük and Twitter. While some claimed Tilki competed with Gülşen, years ago it was compared to Petek Dinçöz’s “Foolish Casanova” clip. 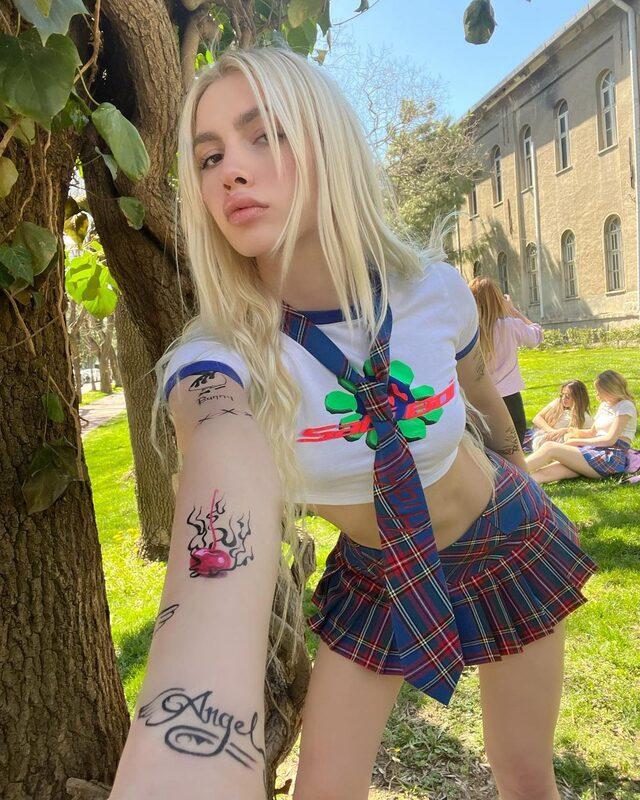 Here are the highlights from the comments on social media: 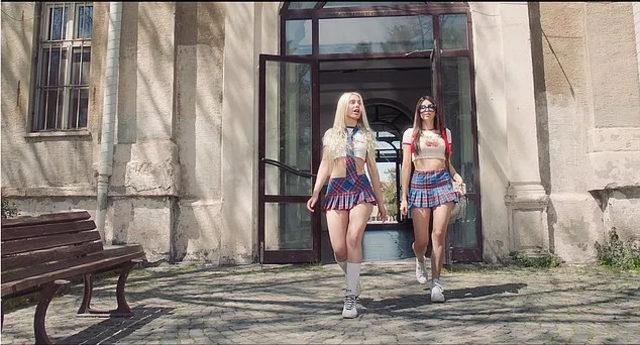 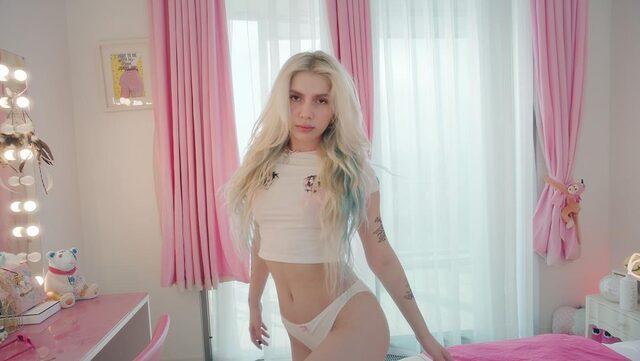 CLIP WAS MADE IN TWO DAYS

Gil Lewis composed the song, with lyrics co-written by Aleyna Tilki with Mali-Koa Hood, and Grammy nominee Luca Pretolosi mastered the song. The clip, which was directed by Onur Sarsıcı and shot in two days, used Aleyna’s room and garage in her real house. 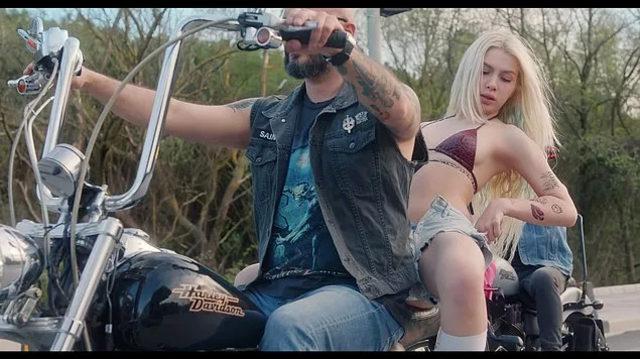 The question came as a surprise! “My husband does different moves! It’s over in 3 seconds” 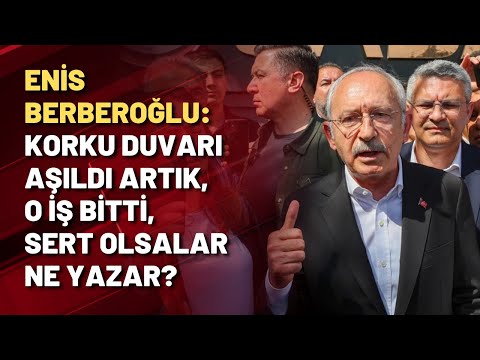 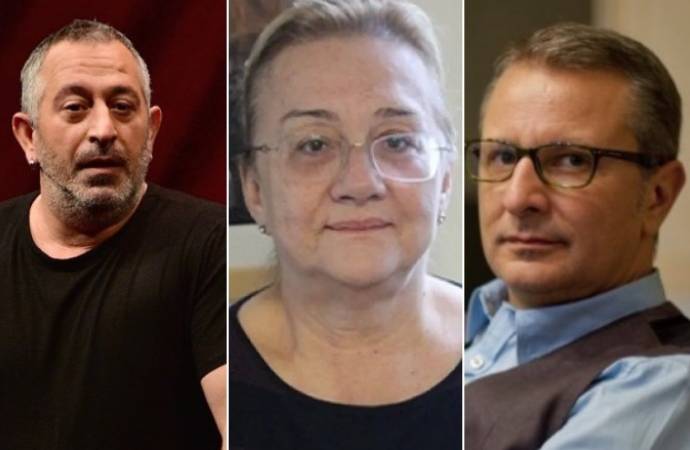 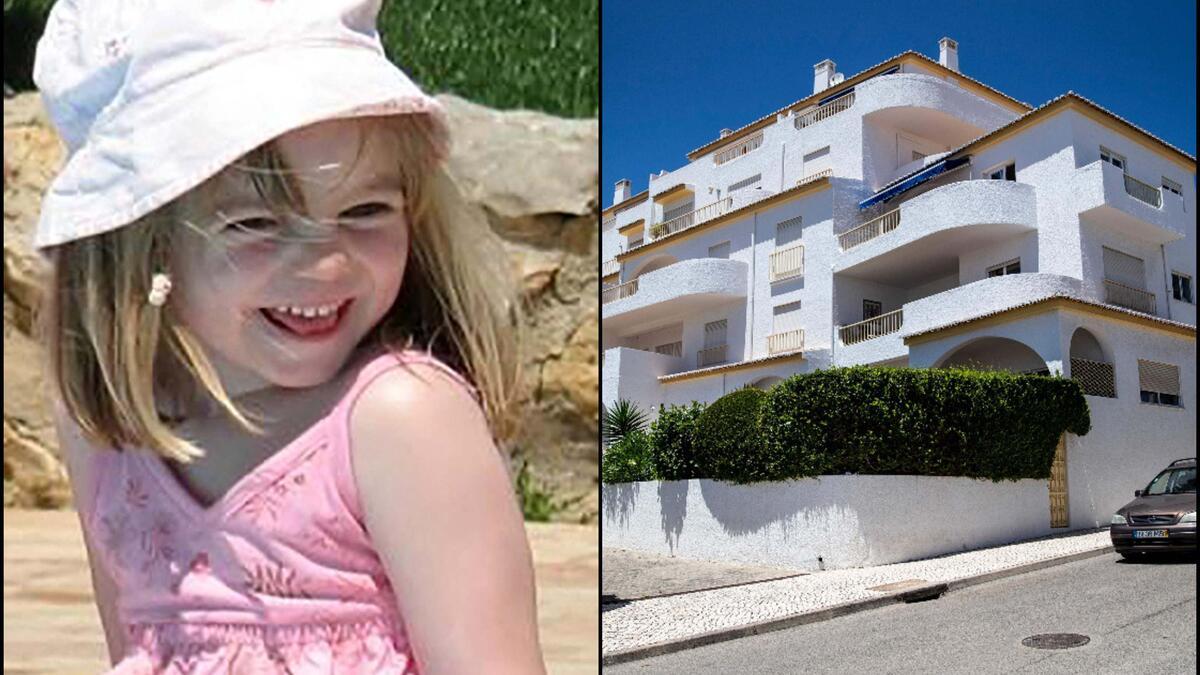 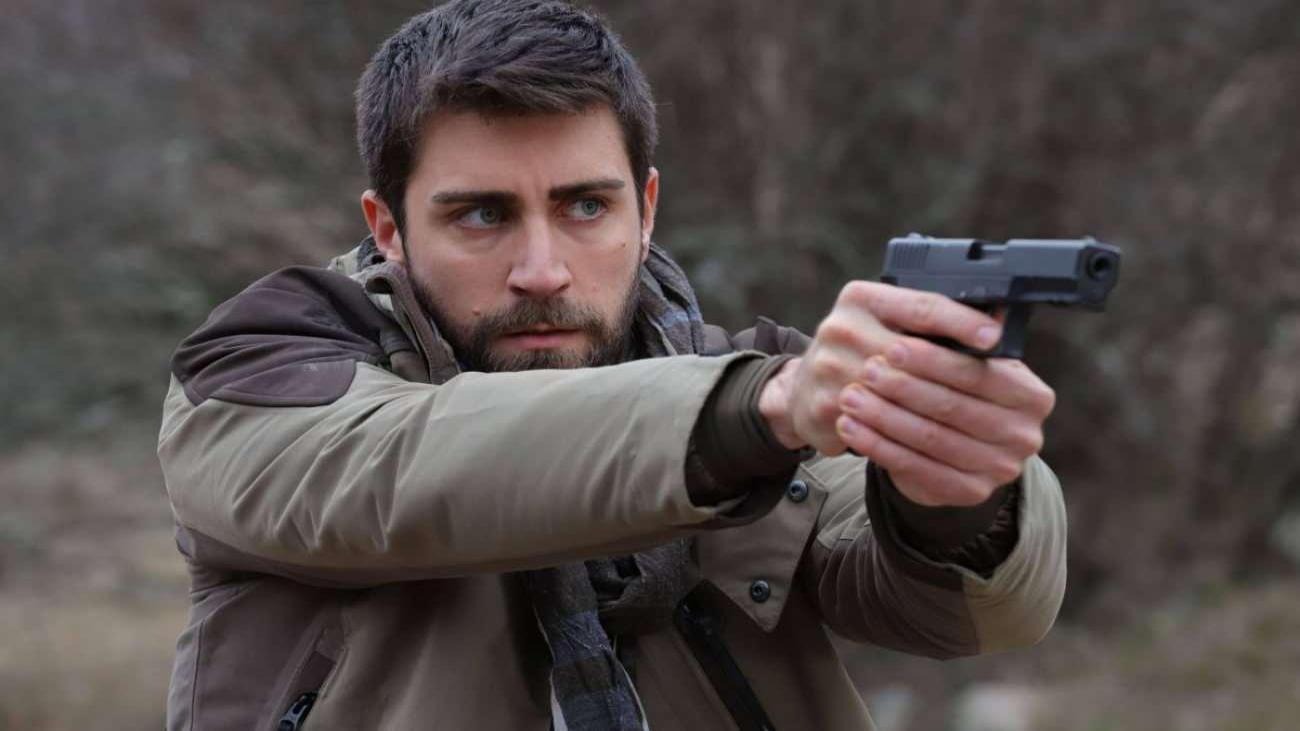 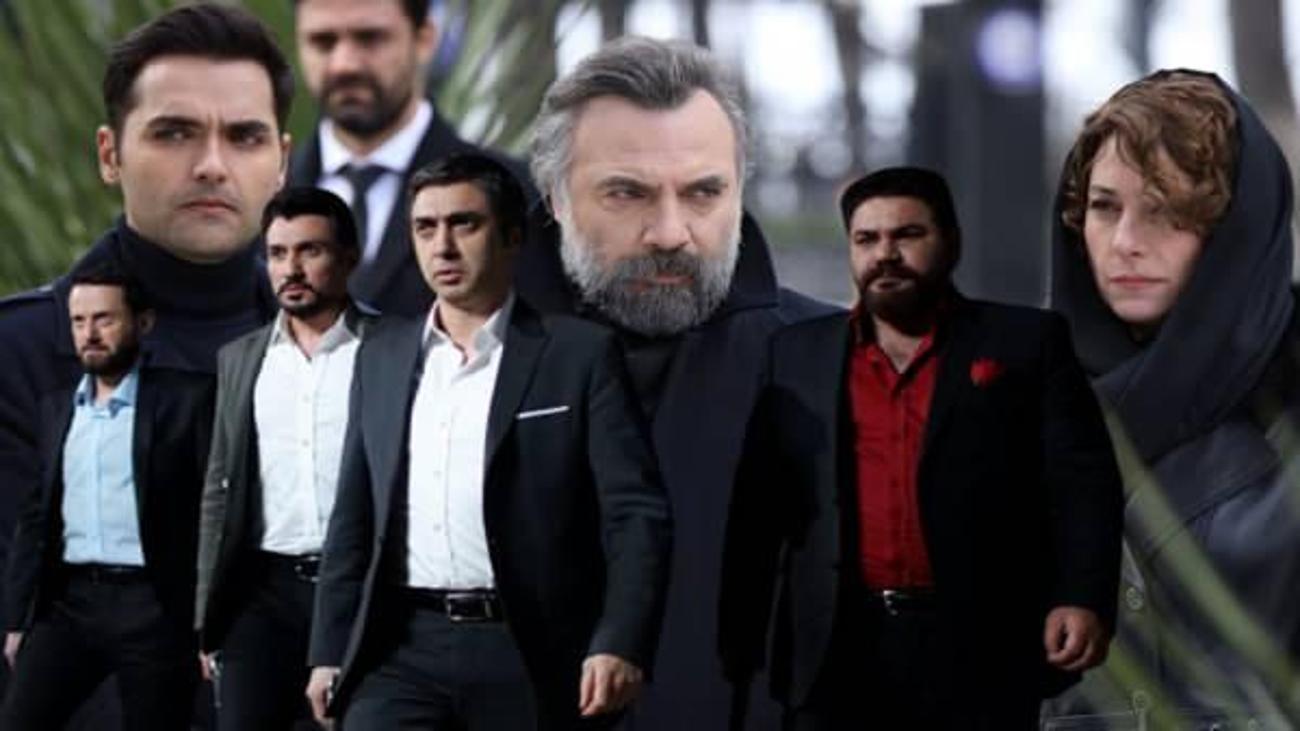 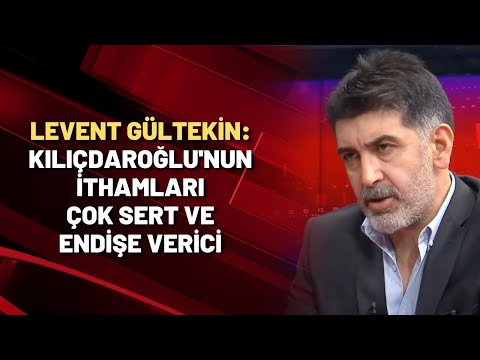 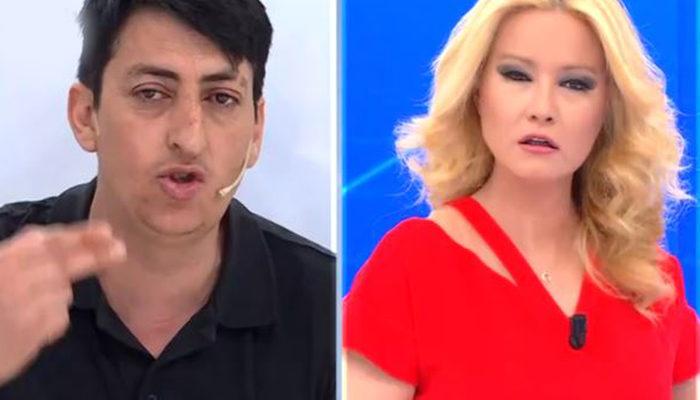 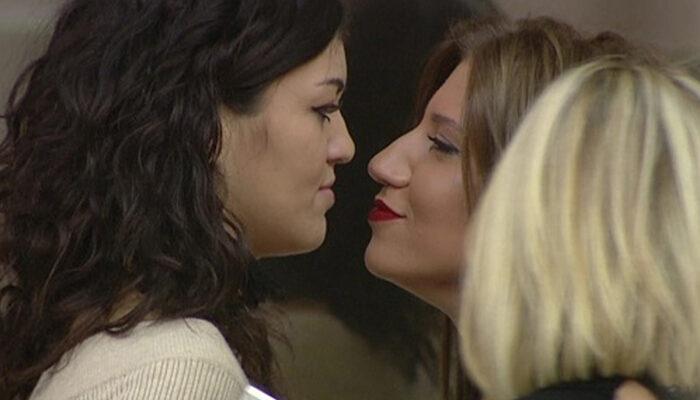 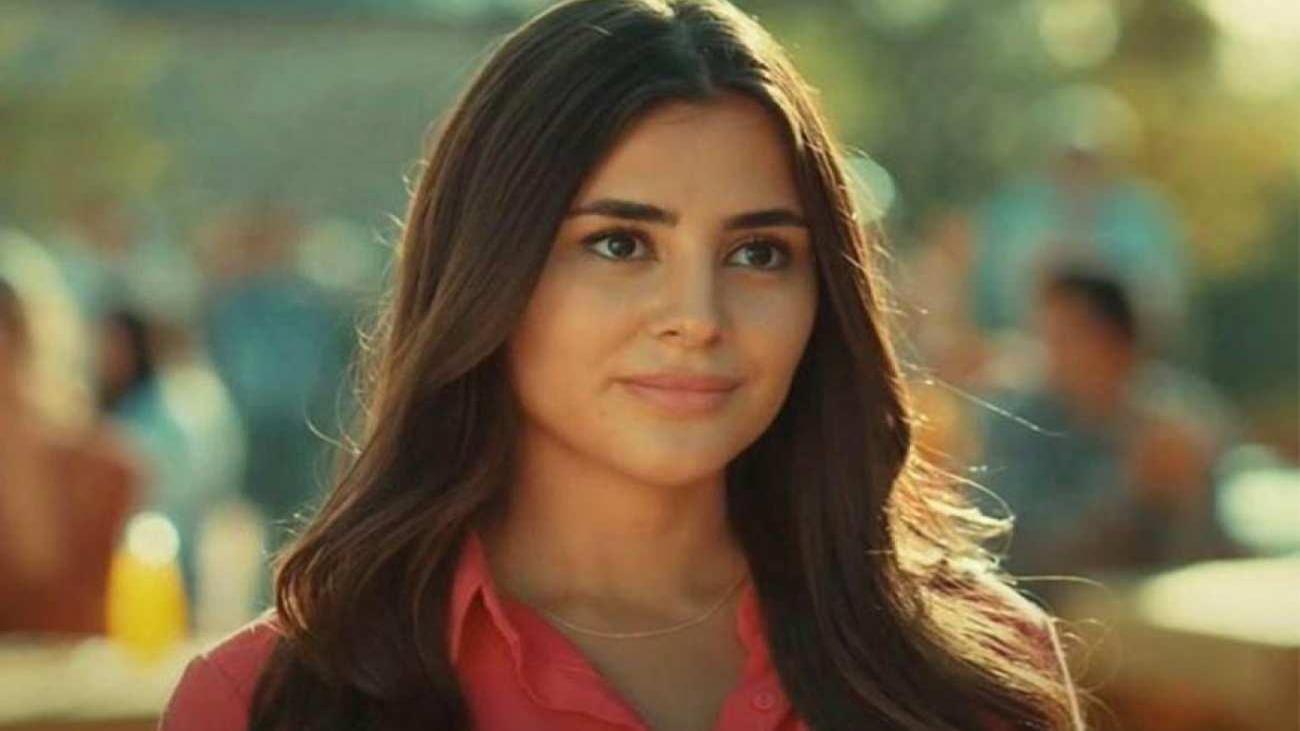 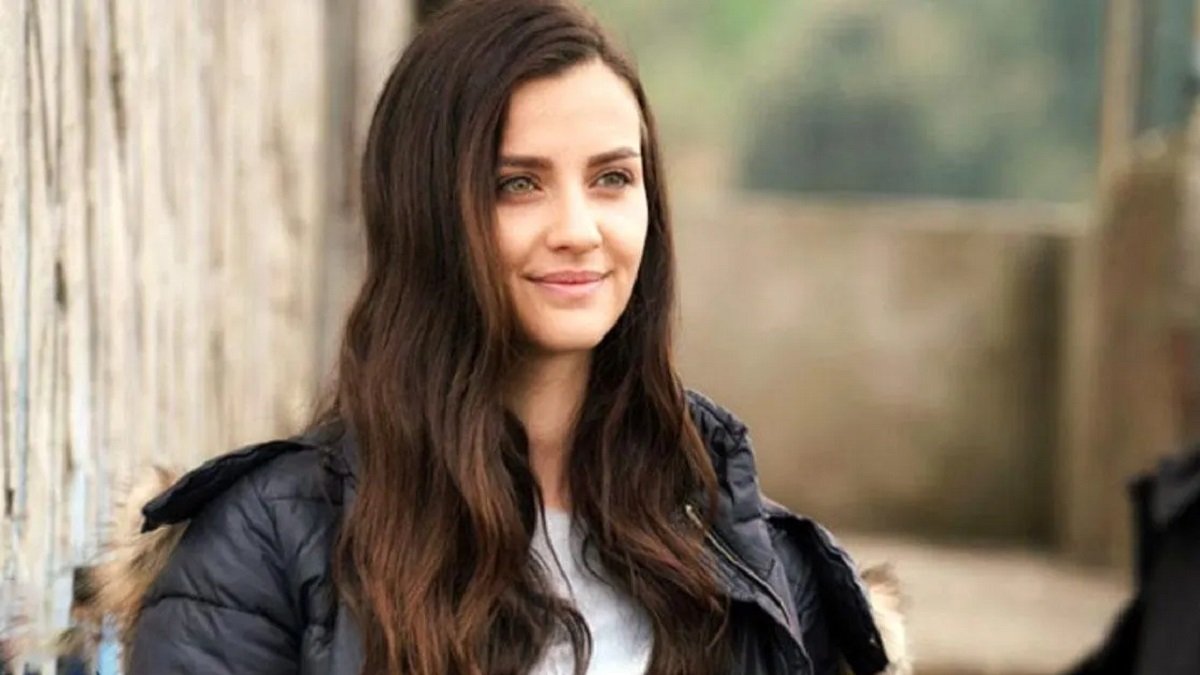