I wrote my first signed book introduction on April 22, 1983 in Yazko-Somut, which is not published now. It’s been 40 years, I’ve written hundreds of articles, but Truman Capote’s Grass Song, which I tried to explain there, has always stayed different for me. Çimen Türküsü was a novel by those who could not hold on… Its first edition was published in 1954 by Filiz Karabey Ofluoğlu of Varlık Publications. It was later published in Can Publications (1983). Among the books of Sel-Verlag, with the same translation, since 2010…

As soon as I read the book I became a Truman Capote fan, watched all his books (e.g. In Cold Blood), watched the movies from his books (e.g. Breakfast at Tiffany’s), learned his life story (e.g. the Capote film) line by line and drank everything on him like water. Capote co-starred in the 1976 Neil Simon-written Robert Moore film Murder by Death (Murder by Number 22) and was nominated for a Golden Globe Award for his role in the film.

The Grass Song was already his second work by the master, who successfully used the “art of the image”. But he was able to put the dilemma of the dream world and the real world into words beautifully. He wrote it as a novel in 1951 and turned it into a theater a year later.

Song of the Grass began with 11-year-old Collin Fenwick (himself) being taken by his father to live with his two older cousins ​​after the death of his mother. From the day he walked into this extravagant home, we experienced a new and unforgettable time in Collin’s life together.

Capote expressed the subtle feelings of “little people” in the Grass Song, as in all his books. The world and people were complex, but Capote’s people perceived and grasped everything with their simplicity and sincerity.

Just like Dolly Talbo and Catherine Creek at work. Dolly’s sister Verena Talbo symbolized loneliness and lovelessness. It had happened by itself. But deep down, his heart ached, “a deep, muffled sob can be heard from his room, like his foot slipped and slipped in the dark.”

From now on, the warm worlds of the “little people” who were not flashy would be lived. We would start to get to know them little by little. Three women who were never married:

Dolly Talbo wore straight, ankle-length girls’ dresses. In his room were all his belongings – there were only a few – and the walls were painted powder pink. One of the most important and beautiful things in his life were the medicines he made with the herbs he collected from the forest. He sent them to patients living in distant cities and corresponded with them. He was introverted like a resentment flower.

Catherine Creek was Dolly’s only friend. He lived in a silver-painted house with a zinc roof behind the garden of the picture house. He claimed to be an Indian, but he was black as tar! Most of his teeth were missing, so he walked around stuffing cotton balls in his mouth and around his cheeks.

Verena Talbo was a woman who took care of the whole house, who was always busy with the bookkeeping, who was good with many people, but did not have a single close friend, as if she had forgotten how to love.

Other members of the Grass Song (Judge Riley et al.) went through purity and warm relationships. Some took a big part, while others just accepted everything as it was without understanding it. However, every dilemma was solved towards the end.

In fact, life went on. Life was history itself.

Capote’s people tried to live their inner world freely. Those who did not know how to live learned this in a short time. Just as Verena lived towards the end of the book…

In fact, none of them had a place of their own in the intertwined lives of Capote’s people. Maybe they spent their whole life looking for this place. But a nice view, a good meal were enough to put away any worries.

I mean, life was actually a grass song… 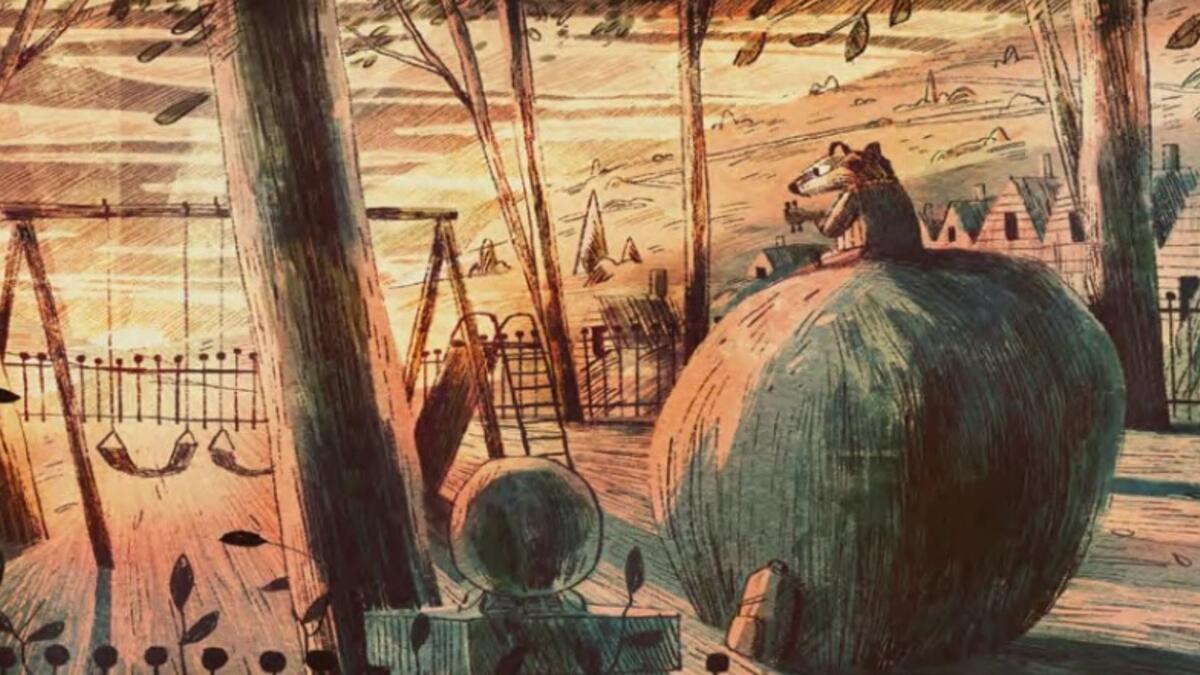 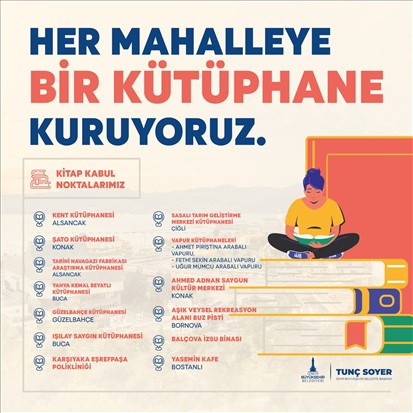 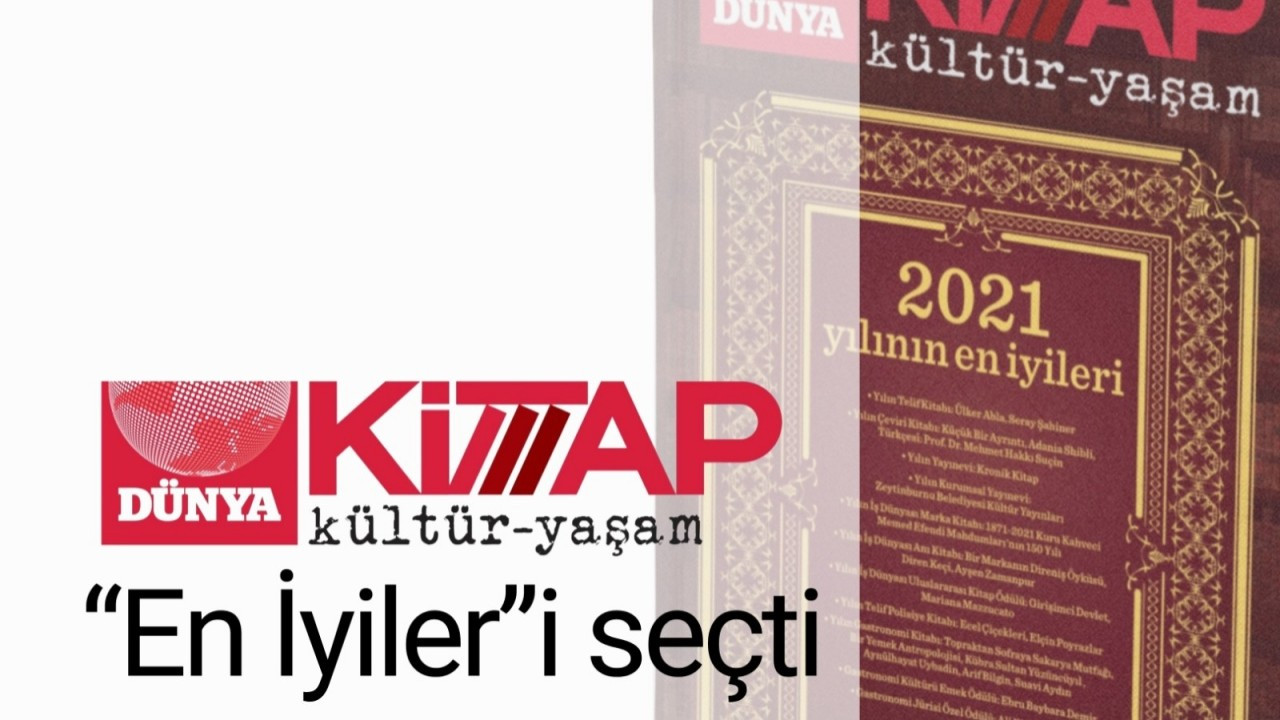 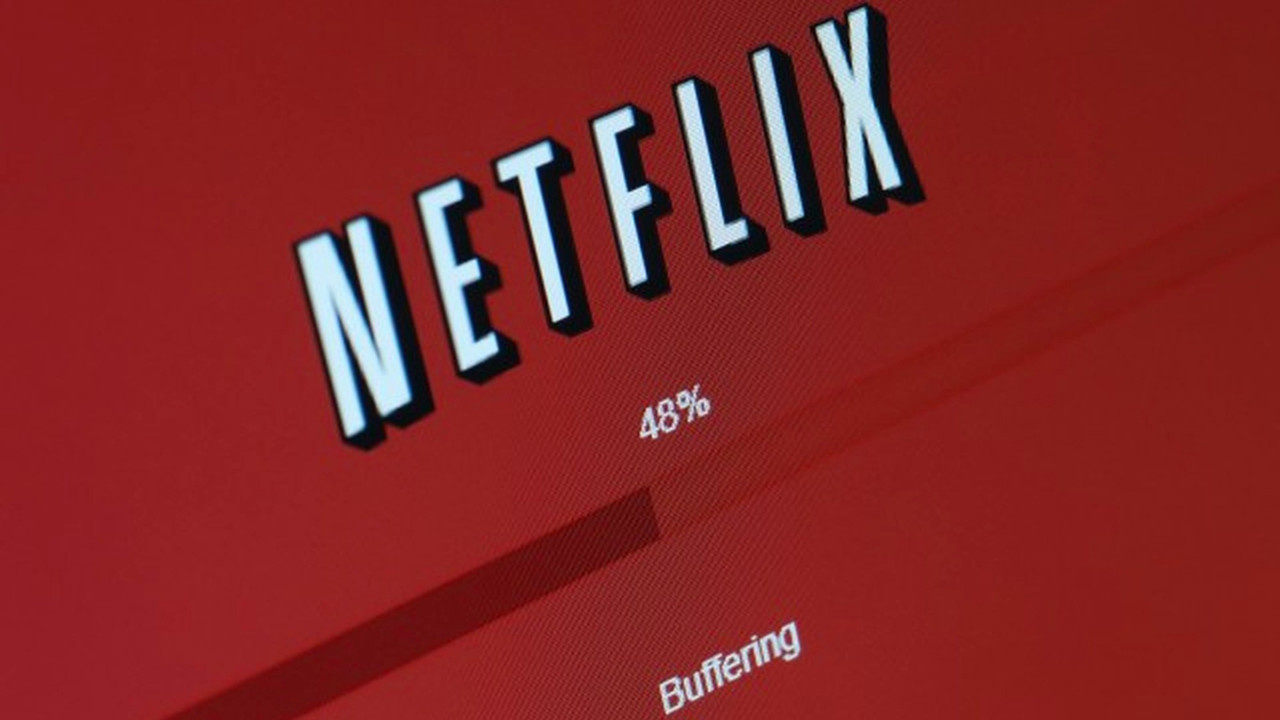 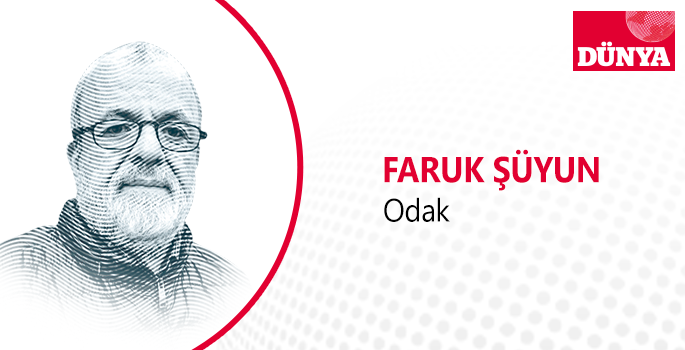