3rd year high school student, one of the regulars at the public library Emirhan Tolubilek, both reading books and socializing by spending time with friends. Emirhan began going to the library with the normalization process, which he was deprived of from time to time during the Covid-19 epidemic.

More than 3,000 books have been read so far. Tolubilek from the Ministry of Culture and Tourism in 2015 Won the “Most Reader Reader” award. Tolubilek was also the subject of the documentary Extraordinary Readers 7 created by the same ministry in 2017. The prepared documentary was broadcast on the ministry’s social media channels and on the TRT documentary channel.

Tolubilek said he reads at least two books a day and said, “I also love the library. I go there and buy books. I also take part in various activities in the library, I read books and have fun. My teaching is also very good Good, I am very satisfied with my teachers. I would like to become a computer scientist later. Which child will use the computer? “He doesn’t like it? Reading books is very useful, everyone should read a book.” he said.

“Emirhan is a very social child”

Yasemin Baran, Tolubilek’s mother, also said that her son’s movements faltered and that the situation improved as he got older.

Explaining that his son was beginning to recover through sport, Baran said: “Emirhan is a very social child and has been reading books since he was five. called.

Baran said that his son has been going to the library since he was 7: “He also participates in other activities there. I have not withheld any activity from him. Now he’s gotten used to the tablet a bit, but “he doesn’t stop reading books,” he said.

Yasemin Baran thanked her son’s teachers who continue his education at home and the staff who helped them in the library. 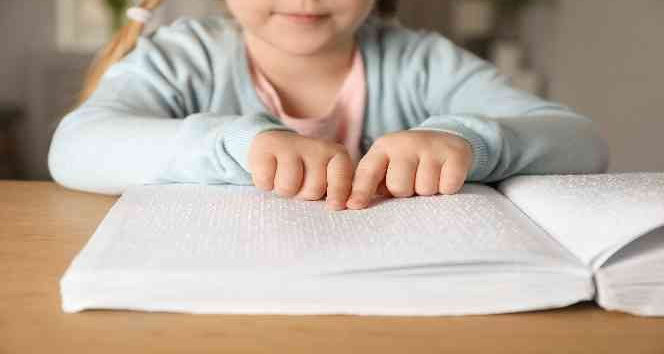 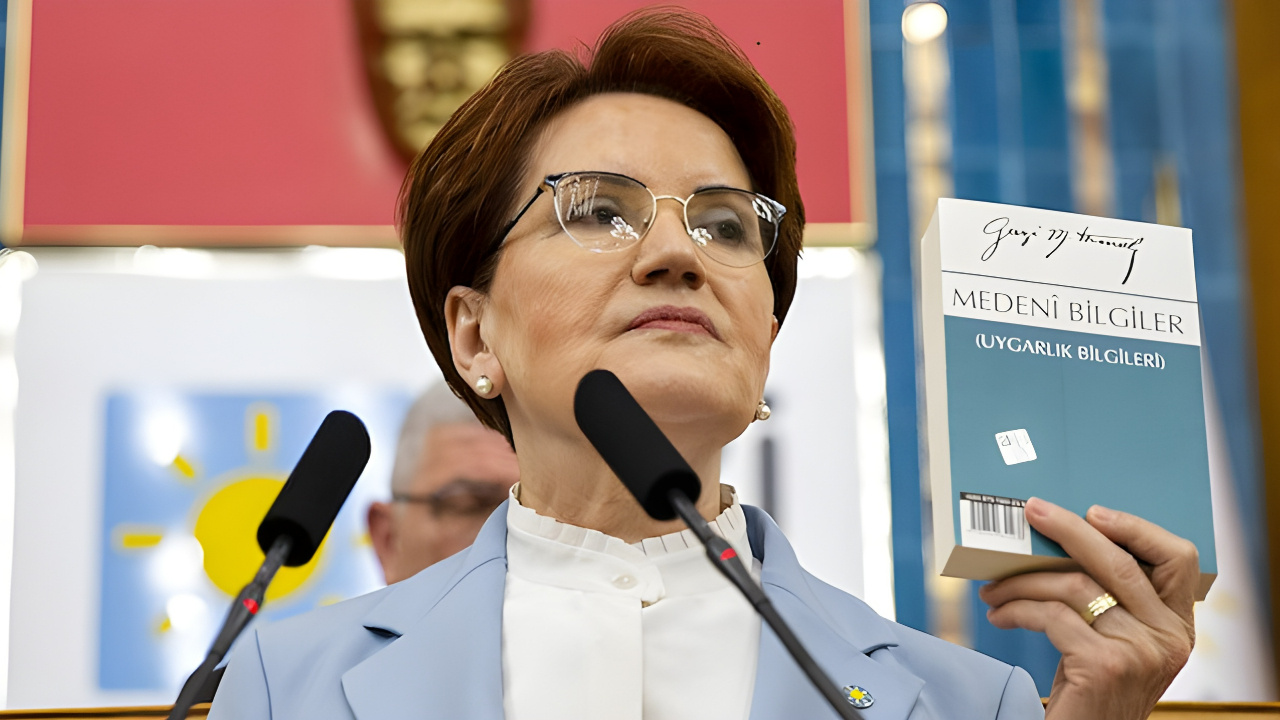 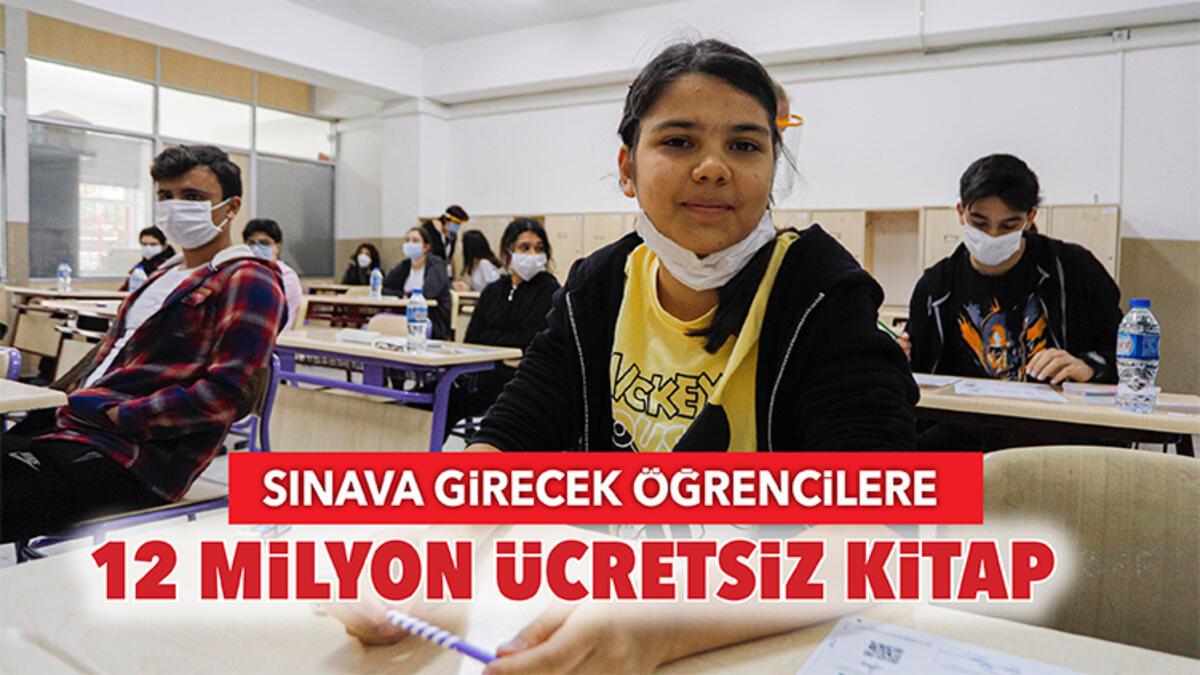