Fantastic Beasts 3 last in the series

Fantastic Beasts: The Secrets of Dumbledore Movie It grossed $43 million at the first weekend box office in the United States.. That number was enough to top the week, but if we look at the series, worst opening film We can see that the Fantastic Beasts series His first film cost $74 million and his second film cost $62 million. Already in the first week it made a profit. The Fantastic Beasts series was already on the decline compared to the Harry Potter series, but the decline has increased with the last film.

The Fantastic Beasts series unfortunately It wasn’t a series that Harry Potter fans could accept very well.. It received many reviews, especially the second film, but the problem doesn’t seem to have been resolved in the third film. Finally with the week we’ve left behind The Batman film grossed $750 million worldwide and is available on HBO Max starting today. 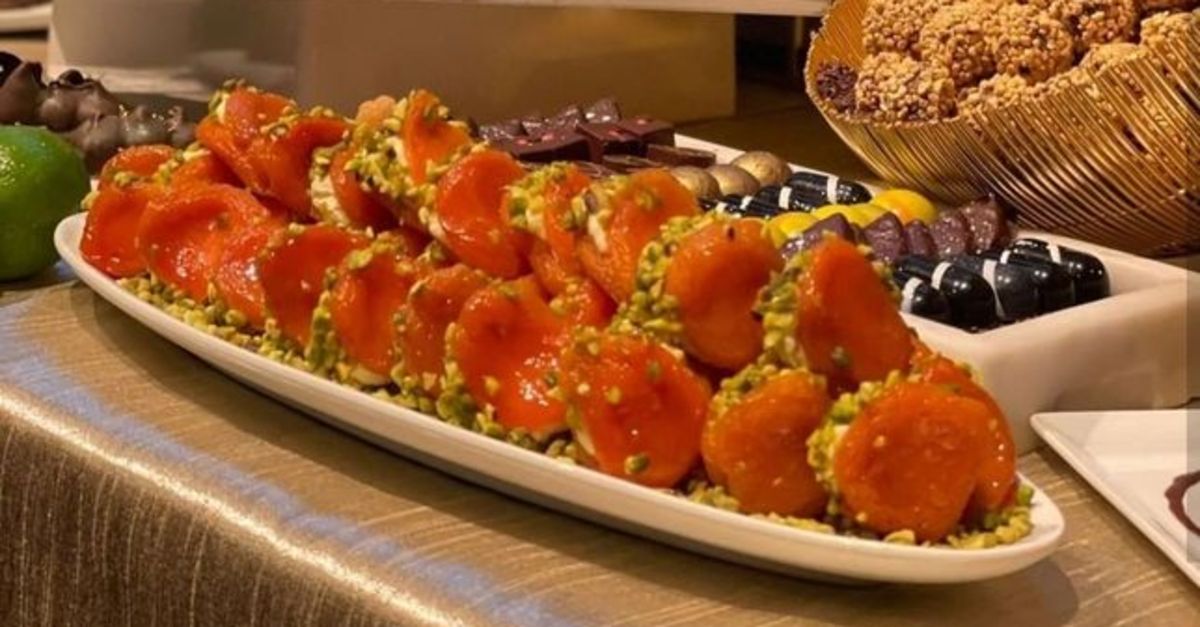 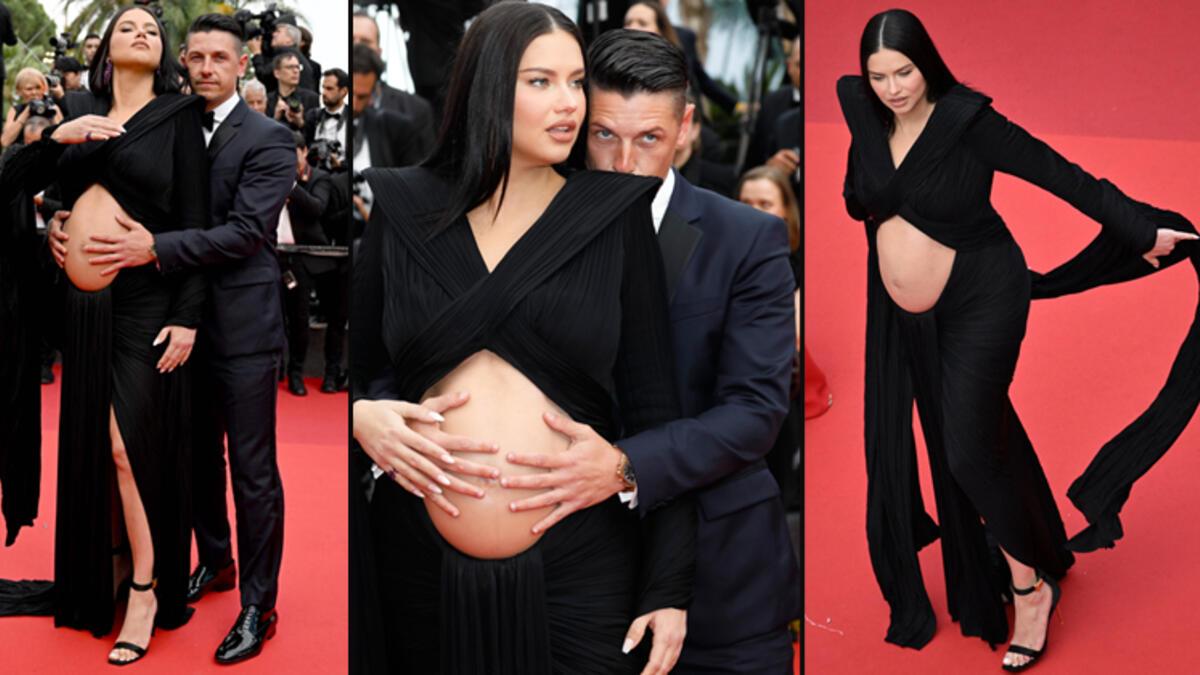 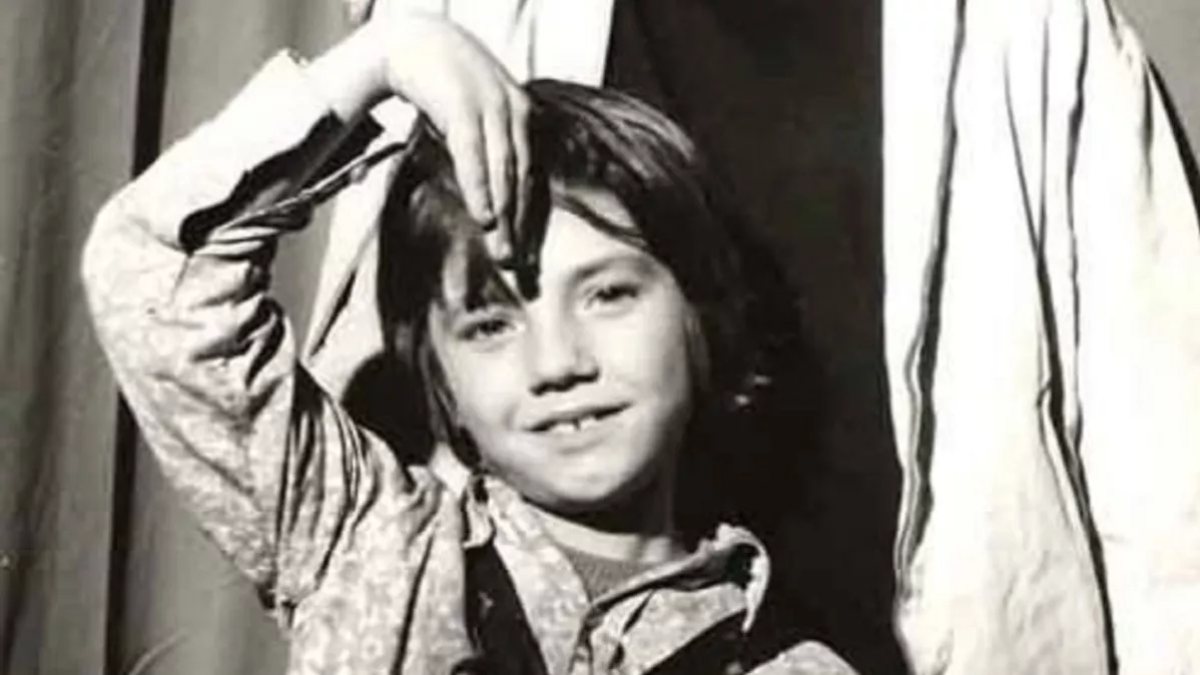 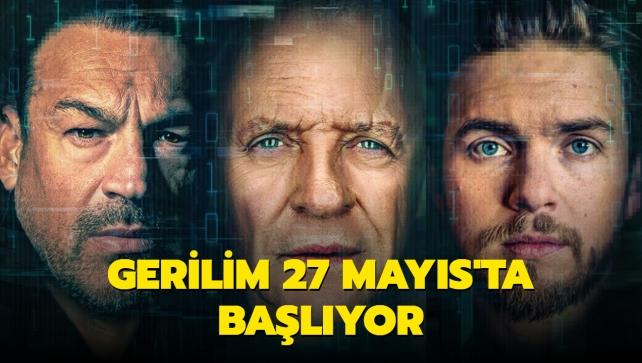 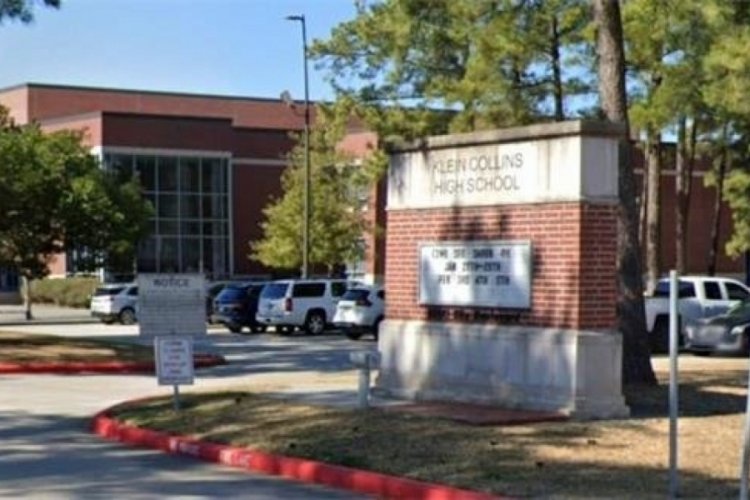 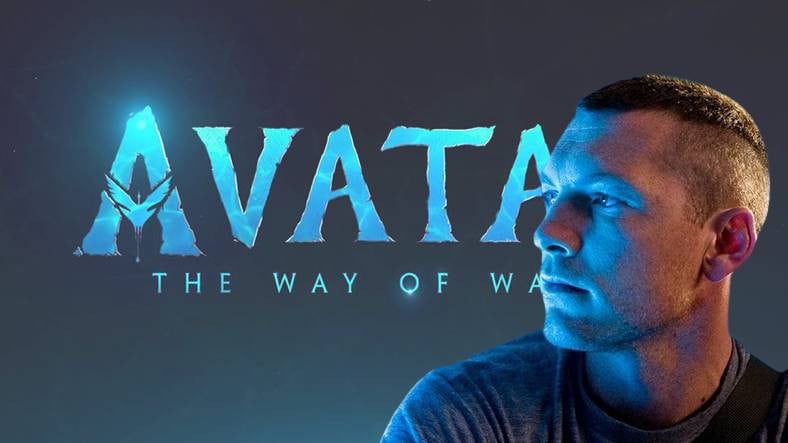 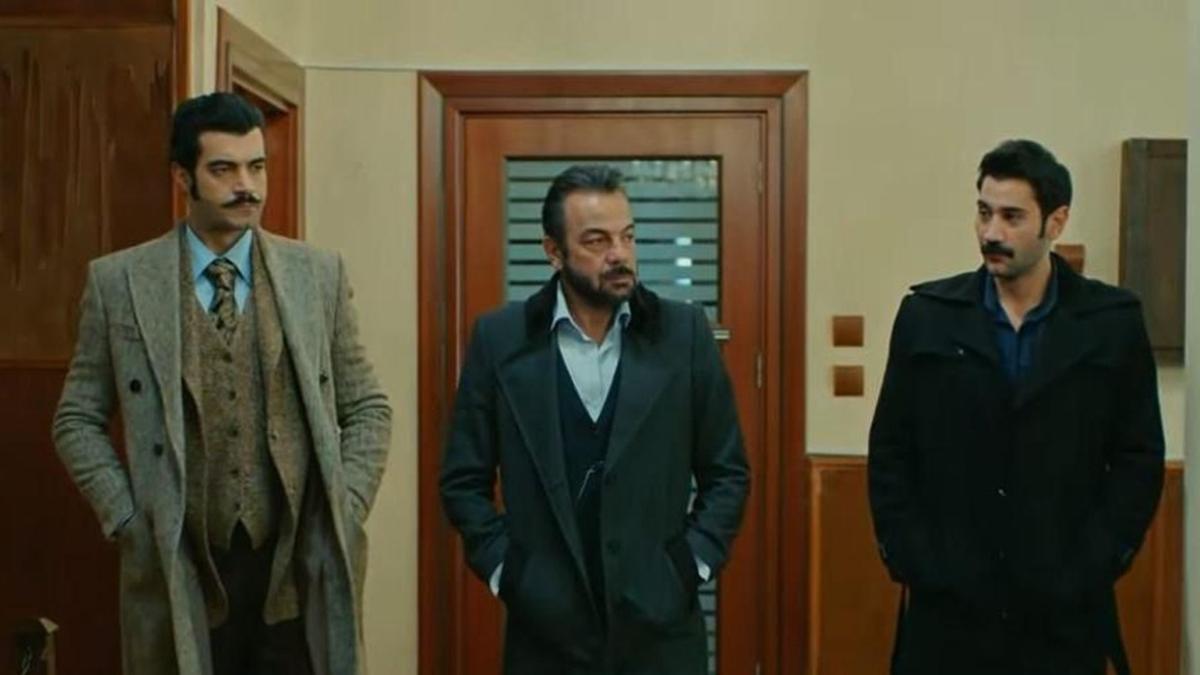 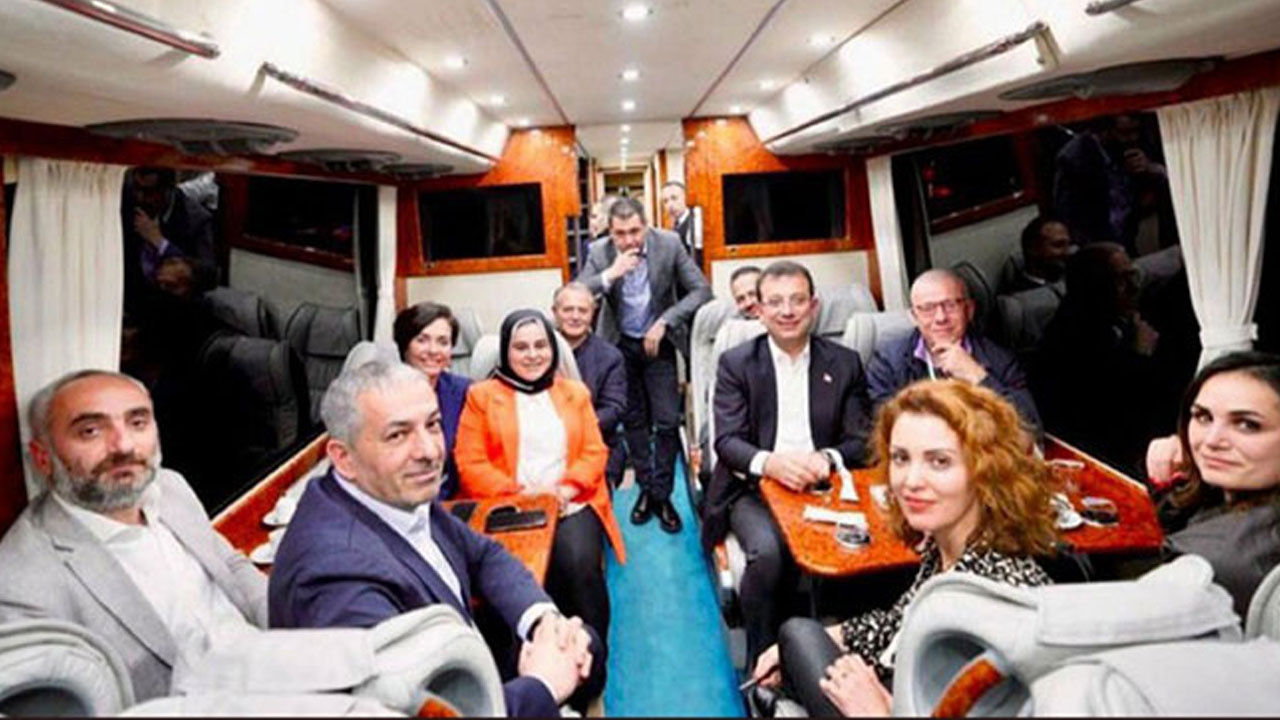