In his statement, İTO President Şekib Avdagiç said: “All parts of the New Mosque complex, including the Hünkar Pavilion, are not one of Istanbul’s hundreds of historical riches, but a summary of our great civilization.”

The book, which is among the publications of ITO, contains the documentary history of the complex, which was first laid out by Safiye Sultan in 1597 and completed in 1665 during the reign of Hatice Turhan Sultan.

Written by cultural and art historian Abdullah Kılıç, the book also contains the oldest known image of the Yeni Mosque complex, which is included in Josephus Grelot’s Istanbul Travel Book. In the picture from around 1680 it appears 17 years after the end of the complex.

İTO President Şekib Avdagiç said that they are doing their part to ensure that the Yeni Mosque on the Eminonu coast, where the central building of the Chamber is located, will survive for hundreds of years and that their quality, which gives Istanbul its soul, persists.

HÜNKAR KASRI WAS RESTORED BY ITO

Avdagiç noted that she brought the Hünkar Pavilion, which is an important part of the New Mosque Complex, back to cultural life in 2009 with a meticulous restoration that lasted 5 years as an ITO. Avdagiç said, “With the restoration work, we have not only saved a historical artifact adorned with unique ornaments and tiles, but also fulfilled one of our historical and social responsibilities to Istanbul.”

Avdagiç said: “In our opinion, all parts of the New Mosque complex, including the Hünkar Pavilion, do not belong to the hundreds of historical riches of Istanbul; It is a unique example of the Ottoman civilization that arose in Istanbul, a summary of our great civilization, so to speak. Therefore, by not letting it disappear, we have shown that the merchants of Istanbul protect the eternal land records of our country,” he said. 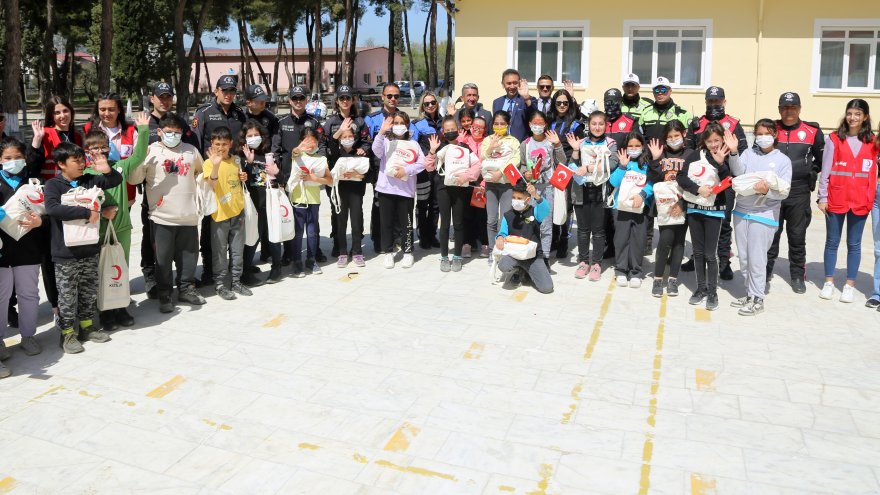 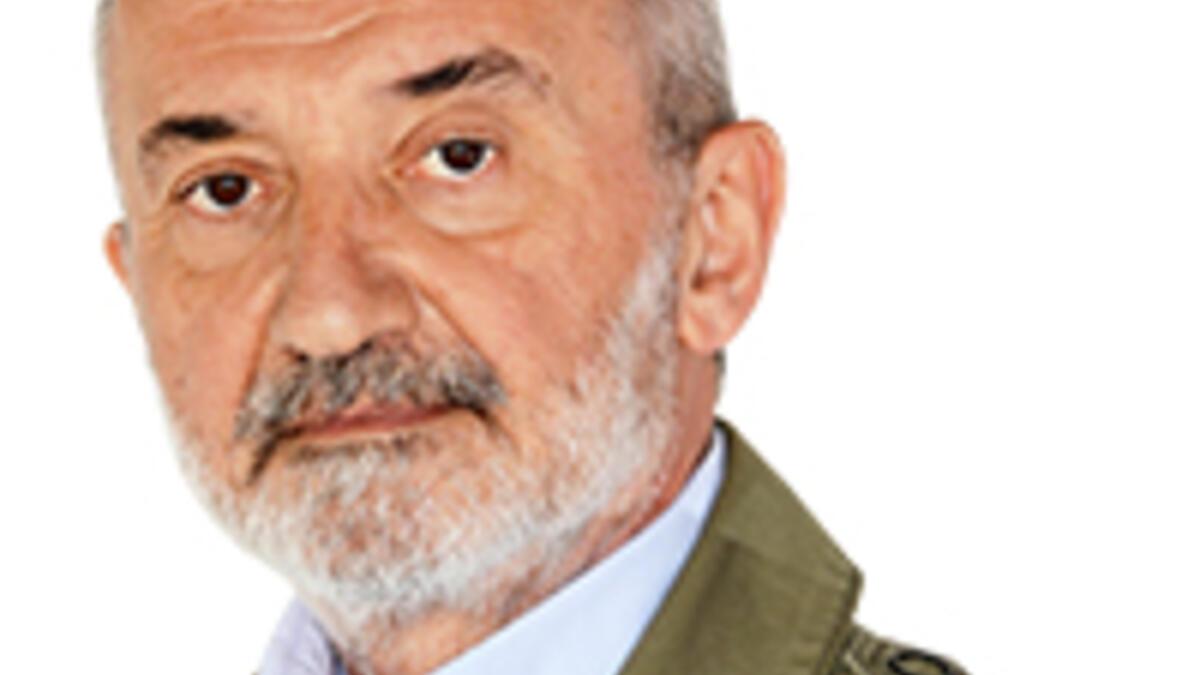 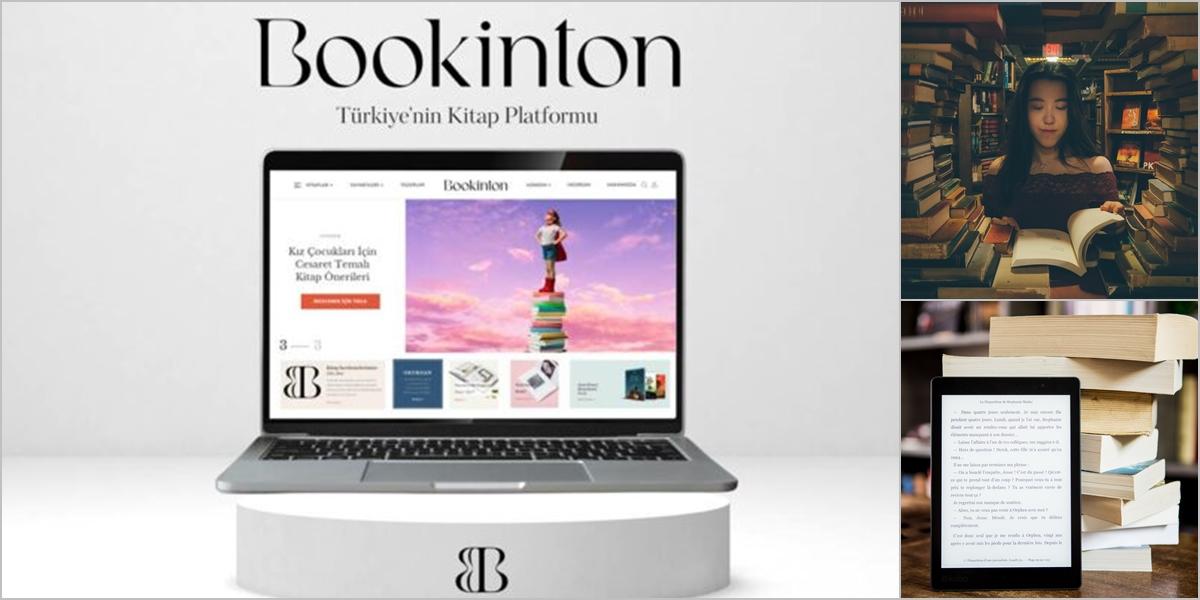 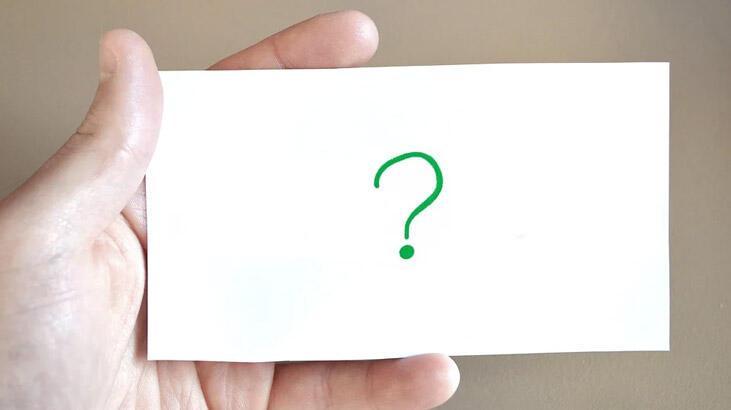 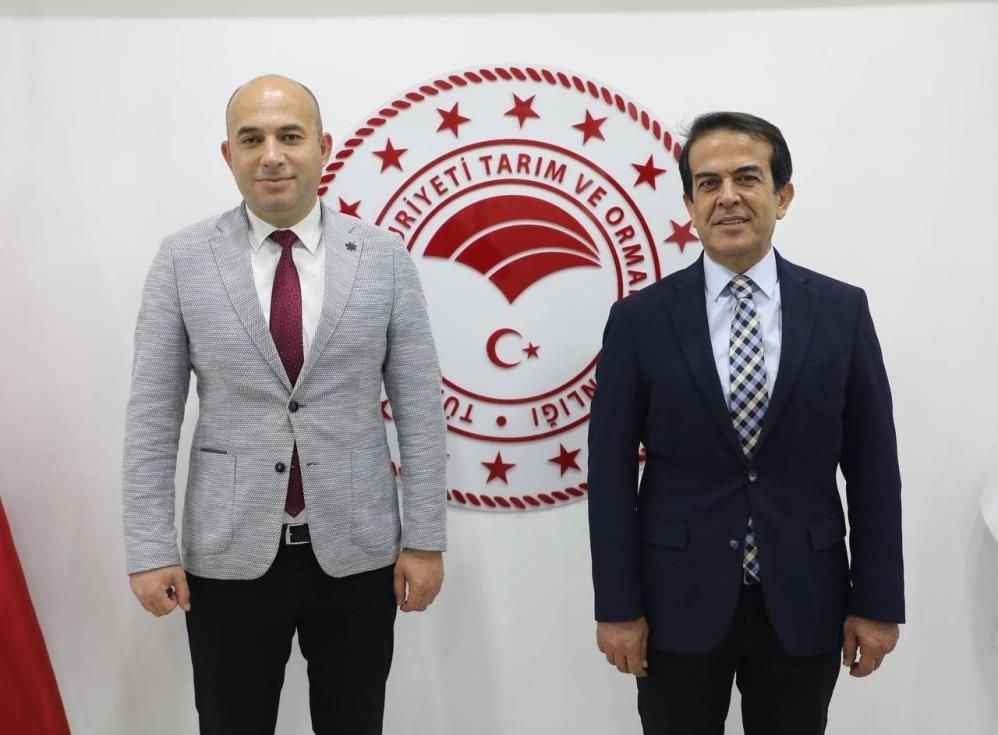 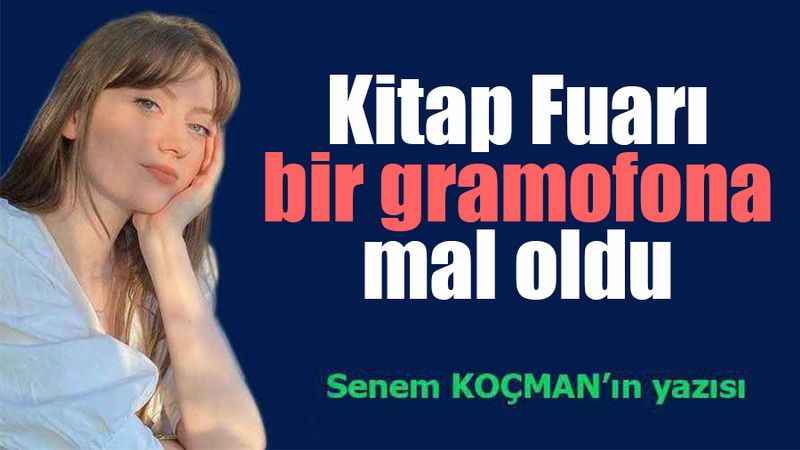 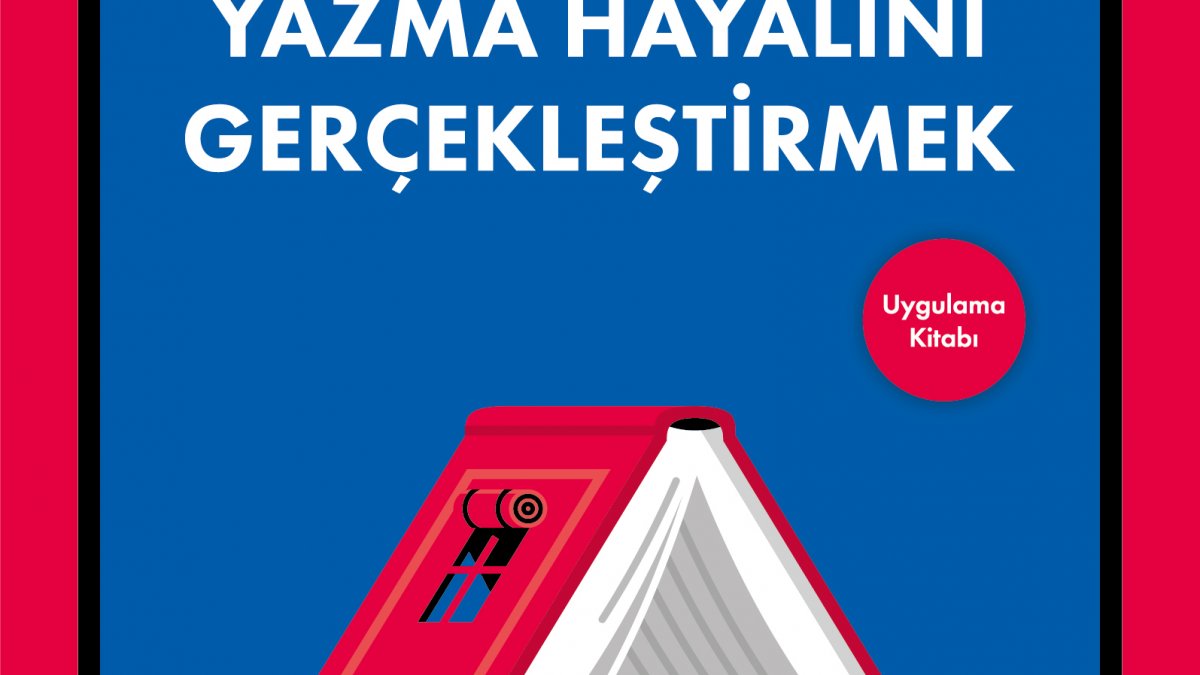