Adnan Giz’s Once Upon a Time in Kadıköy, first published in 1988, is back in our hands with its meticulous design. A colorful gallery of artists, writers, journalists and athletes, this is the 150-year history of Kadıköy, in Haldun Taner’s words “the most cultured city in Turkey”…

Is it possible to talk about Kadıköy’s autonomy? Definitely 100-150 years.
Sample: The year is 1920, the time of the armistice. Istanbul is busy. It’s been a “captive city” for a year and a half, two years.
“I moved it to Kadıköy in December,” says Refik Halid (Karay), “Kadıköy was the freest and happiest neighborhood in Istanbul.” There he will write and publish The Inside of Istanbul this year. He is the main supporter of the governments of Damat Ferit, also known as Kirpi; sharp and effective pen. Kuvayi will remove the anti-milliye ‘Aydede’.
Ahmet Haşim was one of those who took refuge in Kadıköy at that time. The first stop is at Rıhtım Caddesi, Iskele Sokak, a dilapidated building that was used by the British as a police station for a time. In the words of his close friend Yakup Kadri, he needs “a bite of bread.” In fact, due to lack of money, he is moved to a one-room ruin on Kuşdili Meadow. Unable to pay the rent, he went to a boarding house near Moda Caddesi, then to someone else and others… Again, in 1920 he crawled to the Sanayi-i Nefise Mektebi (State Academy of Fine Arts, now Mimar Sinan University of the Fine Arts) until He was appointed Lecturer. Almost every time they meet up with Yakup Kadri after work and go to Kadıköy. Hashim never missed the 6 p.m. ferry: he fell in love with a girl, and his declaration of love was accepted. The three run together at the ferry exits. The wedding preparations begin. His girlfriend says that one of her friends admires Yakup Kadri’s writings and wants to meet. Although Yakup Kadri avoids the meeting, this time Haşim falls in love with this girl and becomes estranged from his beloved!
Abdülhak Şinasi Hisar narrates that Haşim, who is famous for his temper, said: “When I get on the Kadıköy ferry, I feel relaxed and relieved, as if I had my slippers and nightgown on.” After numerous attempts at love and marriage, Haşim finally married Zarife Özgünlü, an official in the Tekel administration, on May 17, 1933, and called his wife Güzin. He has moved to the first floor of Belvü Apartment, No. 72, Bahariye Caddesi, he is ill. He said to Halit Fahri Ozansoy who came to visit: “Kadıköy is beautiful, isn’t it? For some reason I can never leave here. Look at this plate! These trees, these…” But he didn’t die until 15 days later, on June 4, 1933.

WHAT THE STEER BRINGS
It would not be wrong to say that Kadıköy started to become autonomous with ferry traffic in the 1850s during the reign of Abdülmecid. Adnan Giz reports that “once in Kadıköy, members of the dynasty and pashas discovered Kadıköy from Kurbağalıdere and settled on this side with palace children’s houses. II. In the pashas of the Abdulhamid era, this business became an “incursion” from Moda to Caddebostan, from Göztepe to Erenkoy.
The first-generation Ottoman intellectual, author, from Namık Kemal to Recaizade Mahmut Ekrem, looks out over the city, life and the world from Camlica Hill: Namık Kemal’s “Intibah”, one of the first novels in the Ottoman Empire, begins with a look on Camlica Hill, 1876. Also “Car Love”, in which Recaizade is the subject of Bihruz Syndrome, which we may call a kind of Oblomovism, 1898.
The venue in Samipaşazade Sezai’s “Sergüzeşt” is Asaf Paşa Mansion in Moda Burnu. The themes of liberty-equality are expressed in 1889 by the Paschazade Celal, who studied painting in Paris, and Dilber, who served as his model. This makes the Zaptiyes to stand guard and be placed under probation with the author In short, it is one of the birthplaces of the Ottoman Turkish novel as the place Kadikoy. “The Novel of Kadıköyü” was published in 1938. Safiye Erol says: “It is not a good sign when someone from Kadıköy lives far from their village.” We are on the ferry again: “When you enter the Kadıköy bridge pier, you enter the courtyard of your own house. (…) Members of this great sect called Kadıköy are scattered everywhere. When you step onto the pier, you encounter a different atmosphere.”

FROM NEWSPAPER TO THEATER…
Aksam, published on September 20, 1918, a month before the armistice, is the newspaper of Kadıköy. The newspaper is from Kadıköy, with its founding partners Kazım Şinasi, Necmeddin Sadak and Ali Naci, as well as its main authors, reporters and finally readers. Hikmet Feridun Es, who started his career there and will become famous as a war correspondent, says: “Akşam Newspaper was based on the circulation of a district, not a city. There were many who called it Kadıköy Newspaper. At that time, Kadıköy was known not only as the most enlightened neighborhood in Istanbul, but in the whole country.” Given the loss of circulation with the switch to the Latin alphabet in 1928, Akşam managed to win new readers with another resident of Kadıköy, Vala Nurettin: Big letters, lots of pictures, light letters… In 1957, merchant Malik from Kadıköy Yolaç took over the newspaper again. The newspaper continued under a new identity until the newspaper was sold after March 12, with Cetin Altan from Kadıköy, the fiery pen of the 1960s social opposition.
Coming from there to May 1, 1983, an article by another Kadıköy resident, Haldun Taner, in Milliyet newspaper; Let’s take a look at Kadıköy as a cultural city. Taner first quotes Muhsin Ertuğrul’s words, “You know, a third of them are from Kadıköy,” which shows the audience after a play in the 1950s. When asked “How do you know that?” “It was like that when we performed in Ferah. Another third. Today that ratio has increased to maybe two-fifths,” replies Dragoslu Muhsin Ertuğrul. The Ferah Theater opened the curtain for a single season in 1924/25… “I’m sure that more than thirty percent of the Istanbul readers who read these lines are from Kadıköy again,” says Haldun Taner in 1983. According to him, “they came outstanding artists, writers and illustrators of the city have always come from Kadıköy.” They are in order: Hale Cinema, Apollon Theater where Afife Jale first took the stage, Süreyya Operetta built for her as Nazire; Sermet Muhtar, cartoonist Cem, City Letters author Ahmet Rasim, educational writer İsmail Hakkı Baltacıoğlu, Adalet – M. Ali Cimcoz, Sabiha – Zekeriya Sertel, painter Celile Hanım and her son Nazım Hikmet, painter Şeref Akdik, Eren – Bedri Rahmi Eyüboğlu, pianists İdil Biret and Ayşegül Sarıca, from Aziz Nesin to Fazıl Hüsnü Dağlarca…. “It doesn’t count down.”

THE MOST CULTURAL VEST CITY IN TURKEY
As Taner pointed out forty years ago, lifestyles have changed, they change. Even if it’s not as much as before, it’s still going on here and there.” And Haldun Taner raises his hand: “If you ask me, Kadıköy is the most cultured city in Turkey.” Adnan Giz ends Once Upon a Time in Kadıköy with the words of Haldun Taner, who encouraged and supported his writing. Unfortunately, Taner died on May 7, 1986 before he could see the book. The book was published in 1988, İletişim Yayınları Istanbul Series started with it. Giz died the following year, on June 13, 1989. Giz begins to build a human connection through schools, ferries, bazaars, pharmacies – doctors, meadows, theaters and cinemas, neighborhoods – to describe the once beautiful Kadıköy. This is followed by the drama of the mansions with testimonies from the last moments of Osmanoğulları and Pashas.
The third and final part is the People of Kadıköy: A colorful gallery of journalists, writers, musicians, theater actors and athletes.
Once Upon a Time Kadıköy is back in our hands with its rich and qualified artwork, meticulous design and printing. An album book. As in the first edition, Fahri Aral is again in charge of editing. You have to IMM Kultur A.Ş. Congratulations: You brought the Istanbul Bookstore into the daily life of the city with new contributions. They bring new perspectives to the world of thought and culture with professional publications and quality products.
When we return to Kadıköy; Should we say exhibitions in the Kadıköy residence, the first of which took place in January 2012 in five different locations, Yeldeğirmeni, which has been turning into a young artists’ quarter for ten years, or more than 15 theater groups and halls? Let’s remember Kadıköy Sound, which has been on the rise since the 1980s; 6.45 Publications named after Cağaloğlu return by Sirkeci-Kadıköy ferry? Nezih Bookstore, which grew out of a newspaper, magazine and book exhibition in front of the pier in the 1970s and turned into a chain of stores, and more… It’s not called the ‘Cultural Capital’ for nothing!
İlker Mumcuoğlu’s unique work Kadıköy Dictionary is another article. 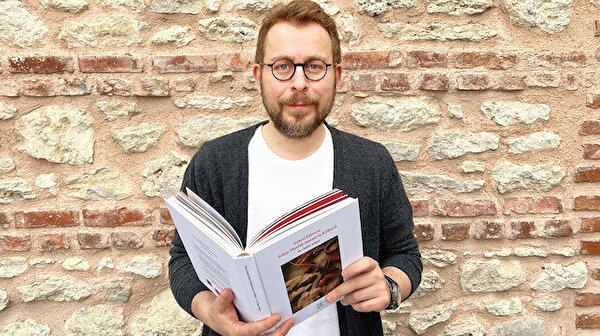 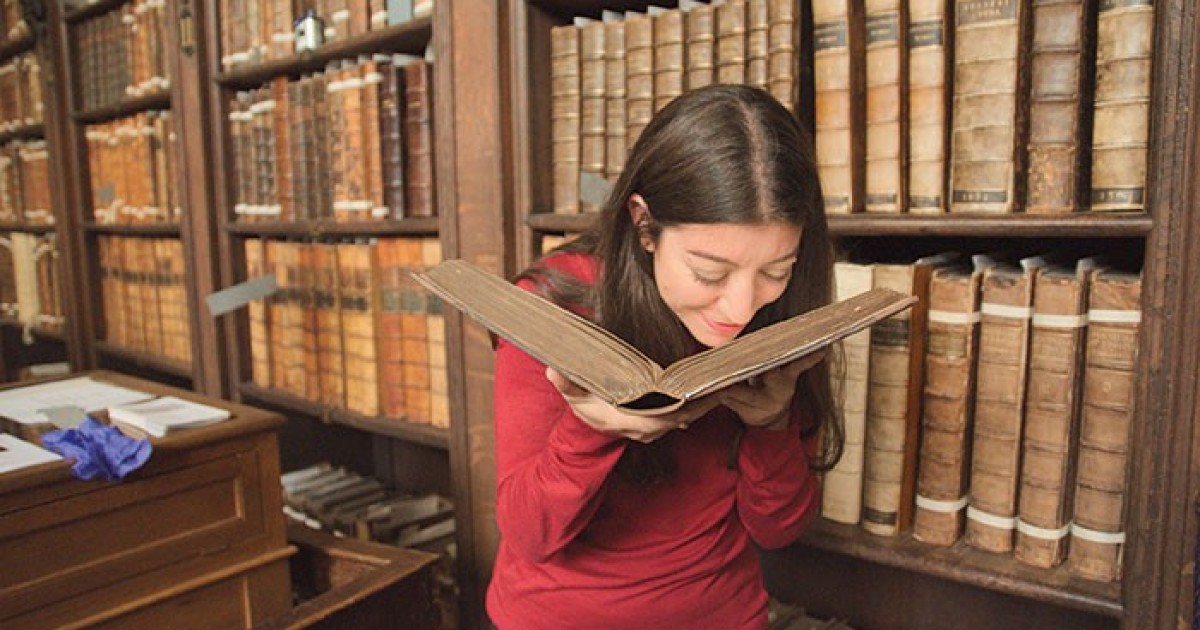 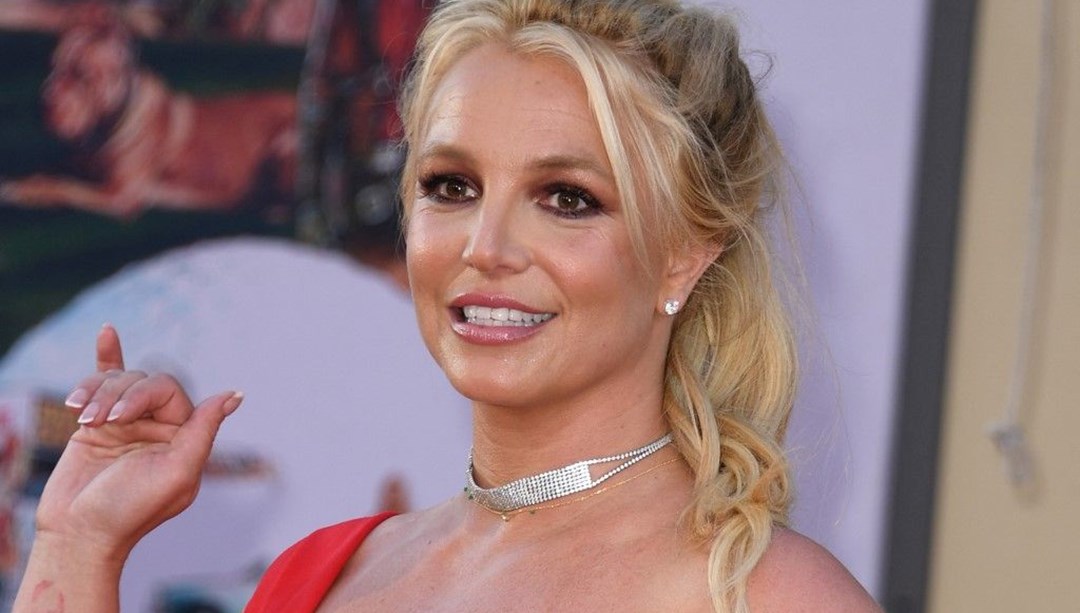 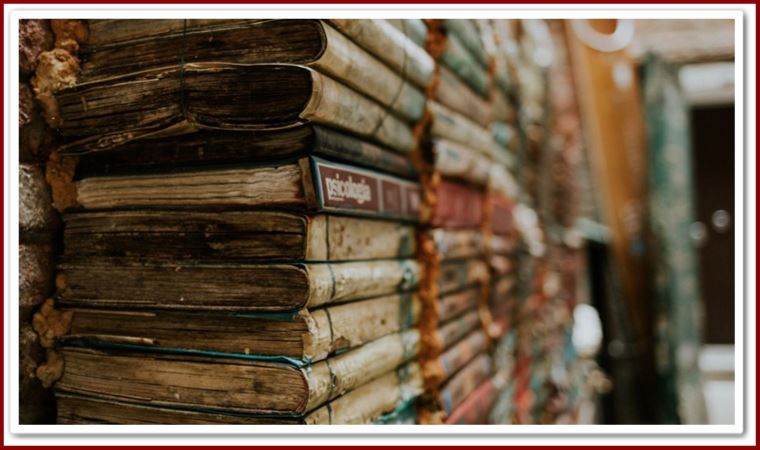 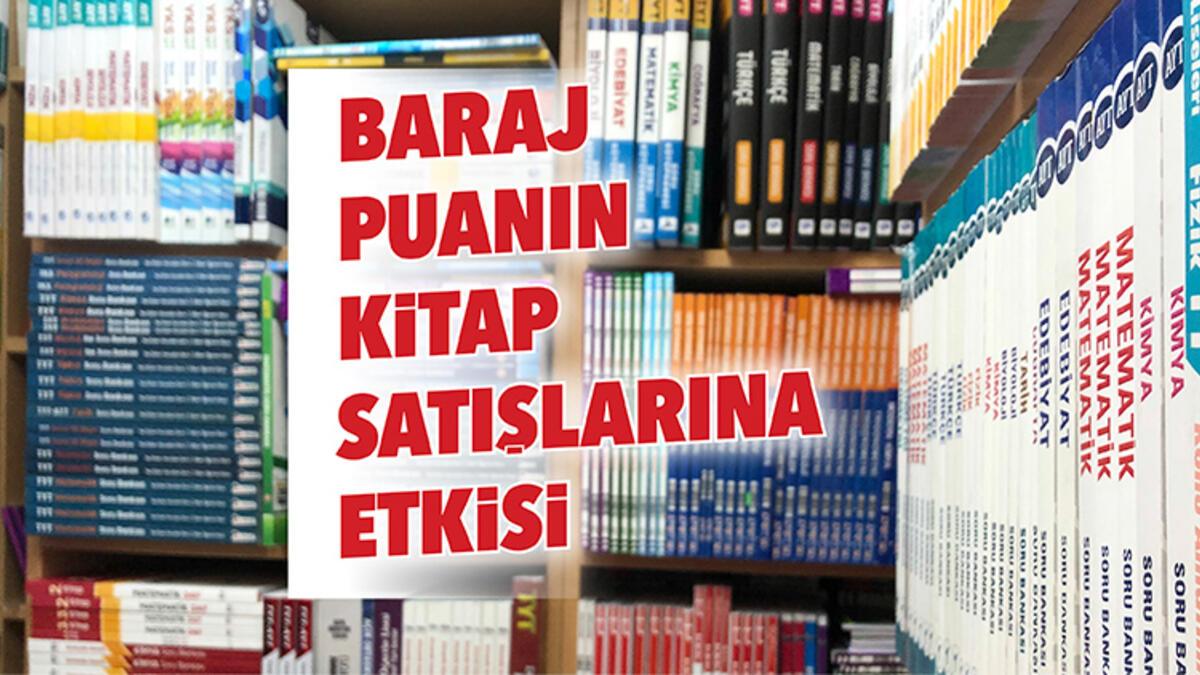 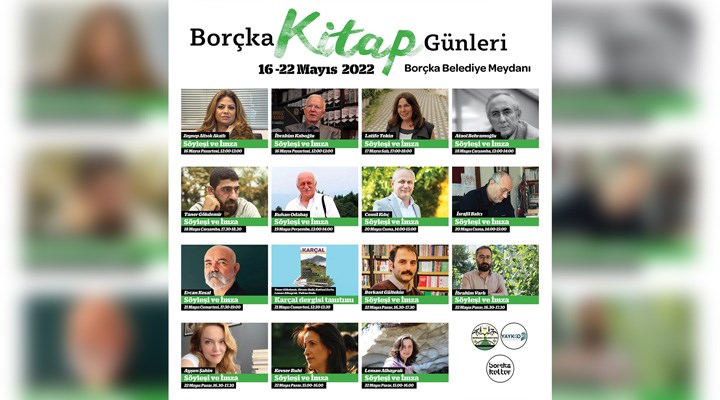