Gebze Book Fair, organized for the first time this year by Gebze Municipality and featuring hundreds of thousands of books and more than 100 publishers, opened its doors to book lovers. In addition to the provincial and district protocol, many citizens attended the opening of the fair, which was held on July 15 at the National Will City Square with the theme “The Power Is in the Pen.” At the fair, which is open until April 24th, 19 national and 101 local authors meet their readers and sign their books.

Gebze Mayor Zinnur Büyükgöz, who said that they are trying to help spread reading awareness in Gebze with this fair, said: “Today we are opening a book fair in Gebze for the first time. There will be a fair program with hundreds of thousands of books, attended by more than 100 publishers. At the same time, 120 of our authors will also participate, working on every thought and platform, writing books and expressing their thoughts. 19 conferences will be held at the fair. These 120 authors and thinkers sign their books. We are in the month of Ramadan. Our fair accepts visitors until 00:00 to allow our citizens to attend even after the iftar. Our conference program has been adjusted accordingly. We will have separate conferences both during the day and after iftar.”

WE HAVE CLEARED A BIG MISSION

Mayor Büyükgöz stressed that they made up a big shortage for Gebze, saying: “The lack of a book fair in this city like Gebze, which has 485,000 sleeping and 1 million active residents, was a big shortage. Today we fixed this deficiency. We want the book fair, the first we have held, to become a culture in Gebze. I hope we create a traditional fair that our fellow citizens look forward to, reaching thousands of books at every turn,” he said. 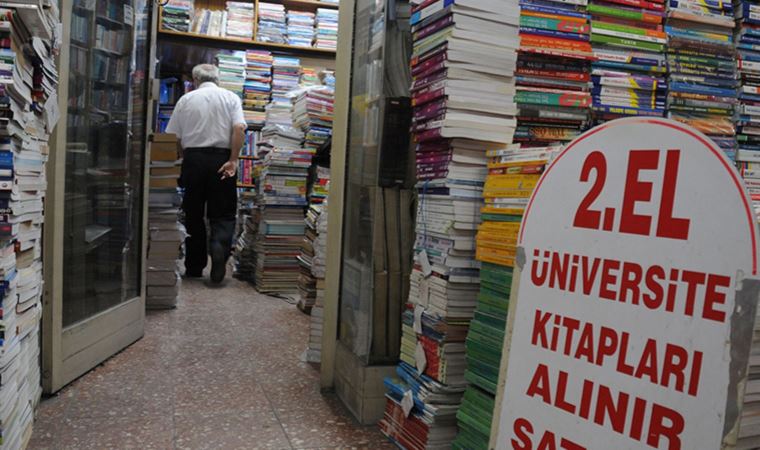 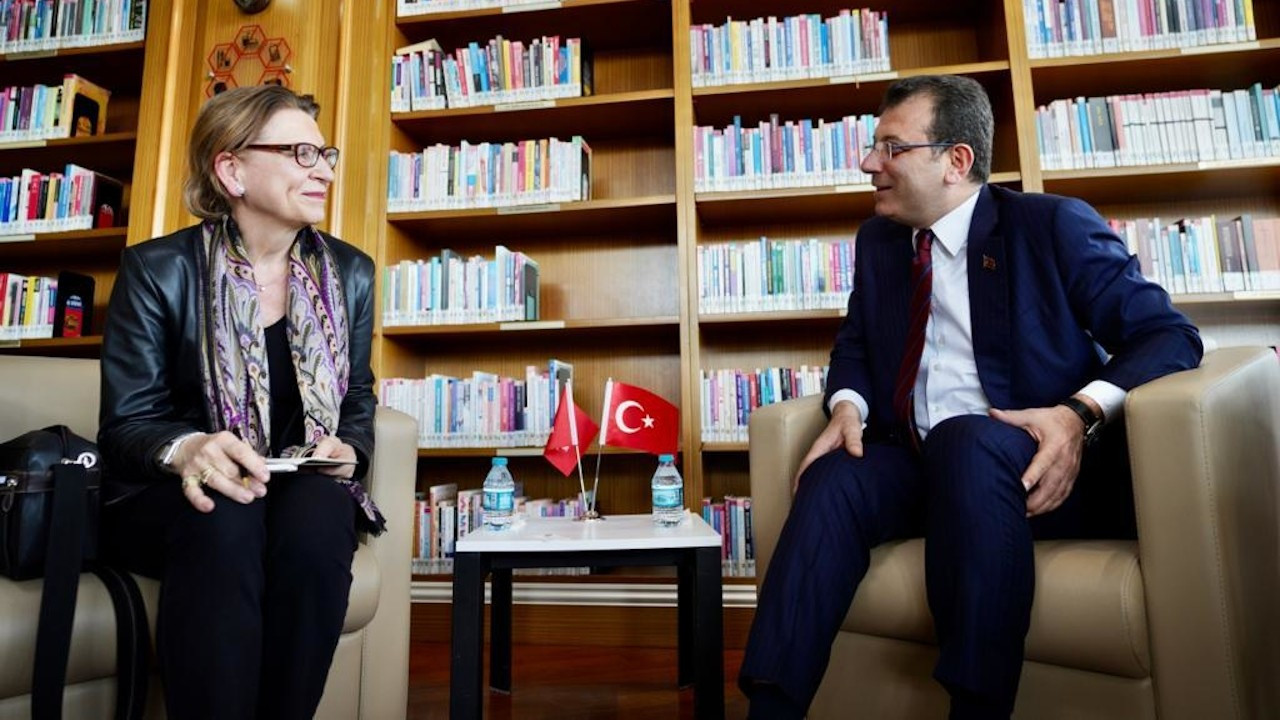 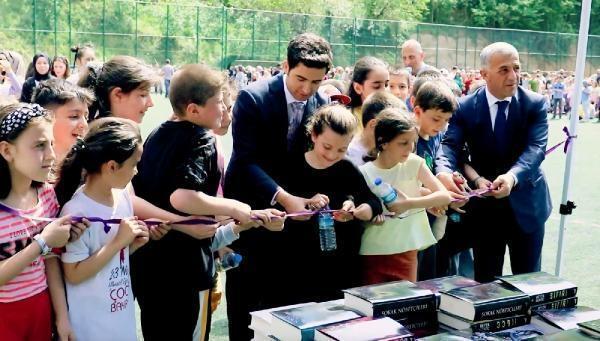 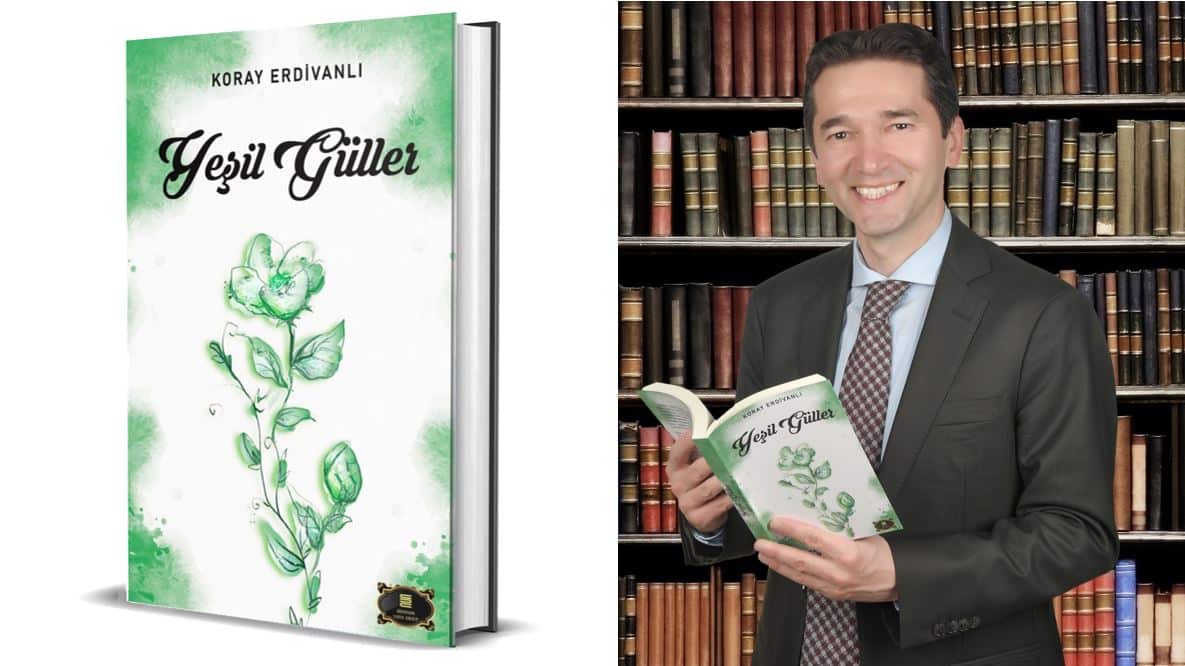 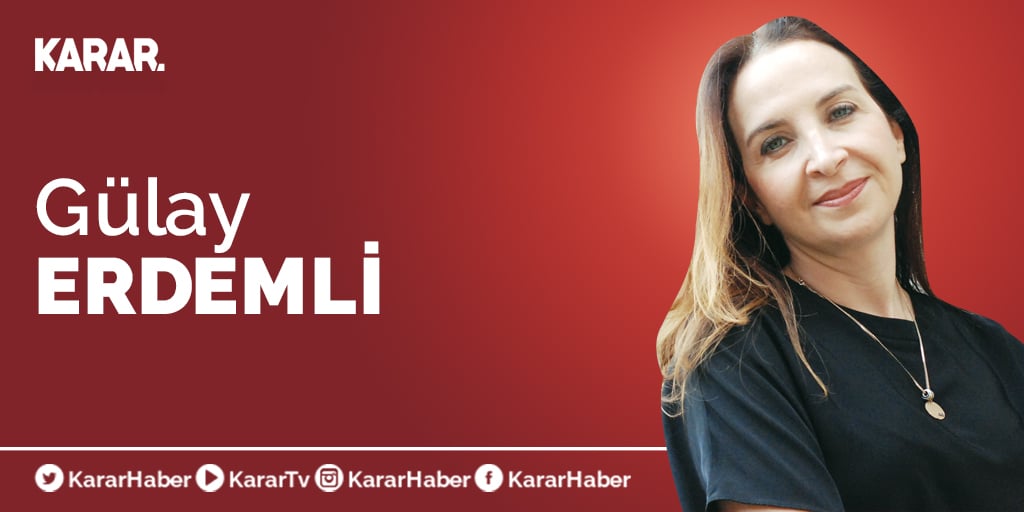