Nezir Yıldırım, who left Şanlıurfa at the age of 13 and worked as a waiter for a while, started making music to become famous after a while. Nezir, who began his music studies, got to know many artists from the art scene in a short time. Yenises, who met almost the entire famous and artistic community on this 35-year journey, made 6 albums and shot 21 clips. Yenises, who was also a close friend of İbrahim Erkal, failed to find the momentum he wanted on the road to stardom to which he devoted his life. Nezir Yenises, who is still working on his album, has photos with many famous artists.

Yenises, who after some time began to live in Tekirdağ, still travels frequently to Istanbul and continues to work on new works. Nezir Yenises, 49, said that some artists helped him and composed compositions in Istanbul, while he also said that some great artists did not give in to him when he started this dream.

Yenises, who is originally from Haliliye district of Şanlıurfa, said he left Dodaş Taşlıca village with dreams of becoming famous at the age of 13, saying: “I am originally from Şanlıurfa. I am from Dodaş Taşlıca village in Haliliye. Cevher Kırmızı brought me to Istanbul in 1985. I’ve had a love for art since I was little. I’ve been singing ever since. I attended Arif Sağ’s music course in Istanbul. I met many artists there. I worked with Seyfi Doğanay to release my first album. I gave my art to Unkapanı for 40 years. Then I came to Tekirdag. Along with late İbrahim Erkal, Kumbağ we worked in ‘ but he died young. He came here for the Cherry Festival concerts. He wanted give me a song but I didn’t have a chance. I’ve made 6 albums, shot 21 clips and my 22nd clip is coming. I got compositions by Uğur Bayar and Burhan Bayar. “I worked with Selami Şahin. I have spent 35 years in this job. When I came to Unkapanı for the first time, the great artists of that time did not let us go. I could not get compositions from great composers. Our army did not have for composed for us. Now the technology has changed. We used to sell cassettes, then CDs came out. Now if you shoot a clip, it goes on the internet. I’m better off now than before. “I’m trying to be famous,” he said. 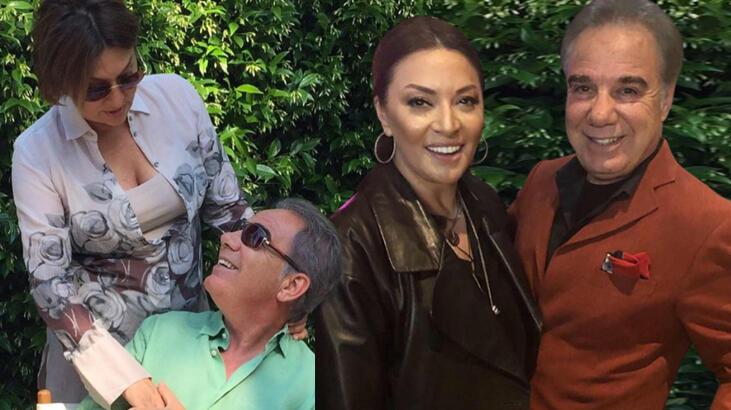 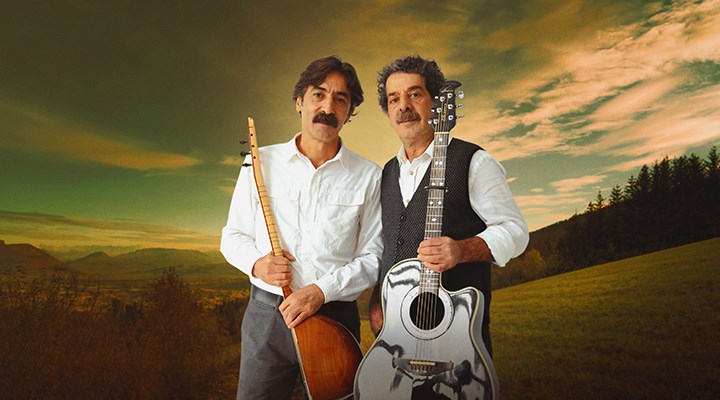 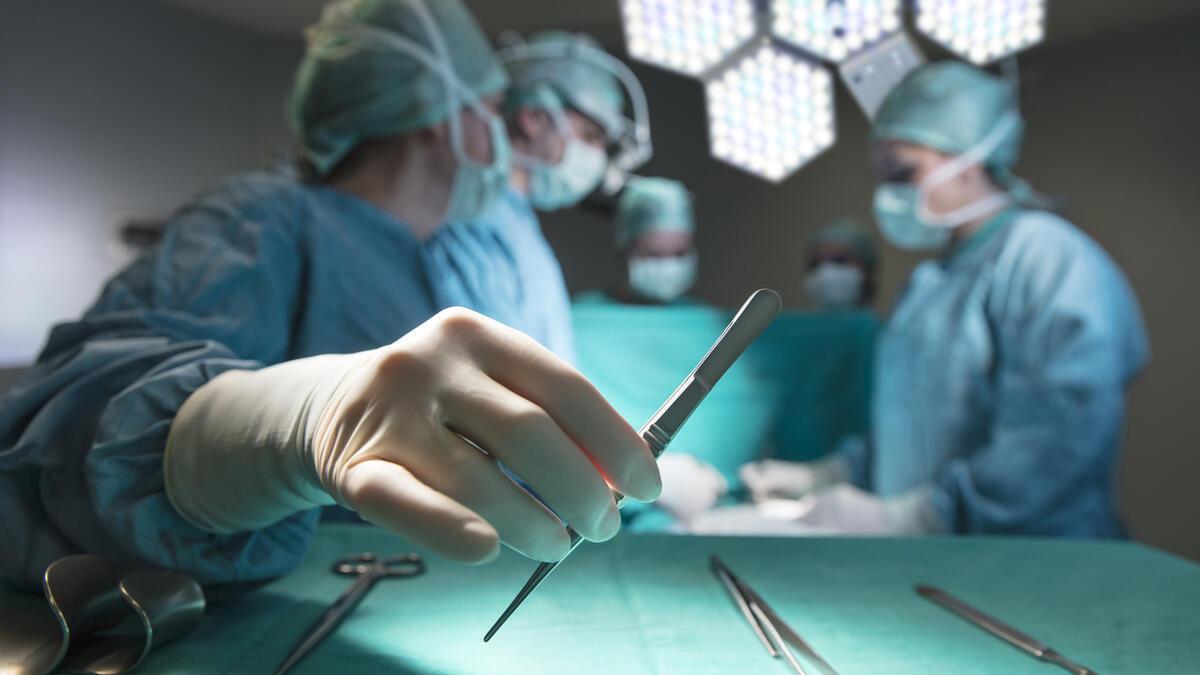 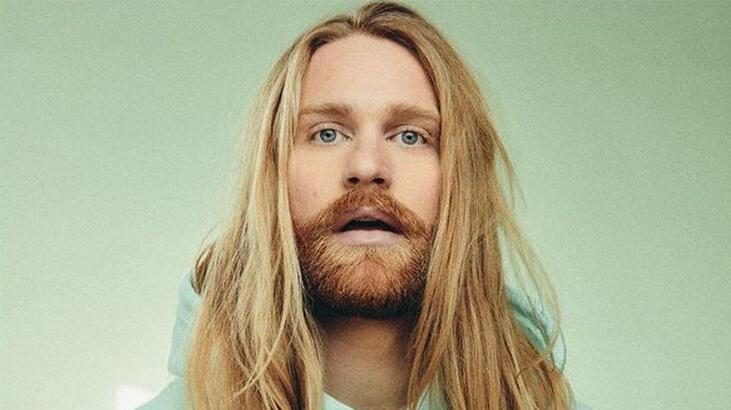 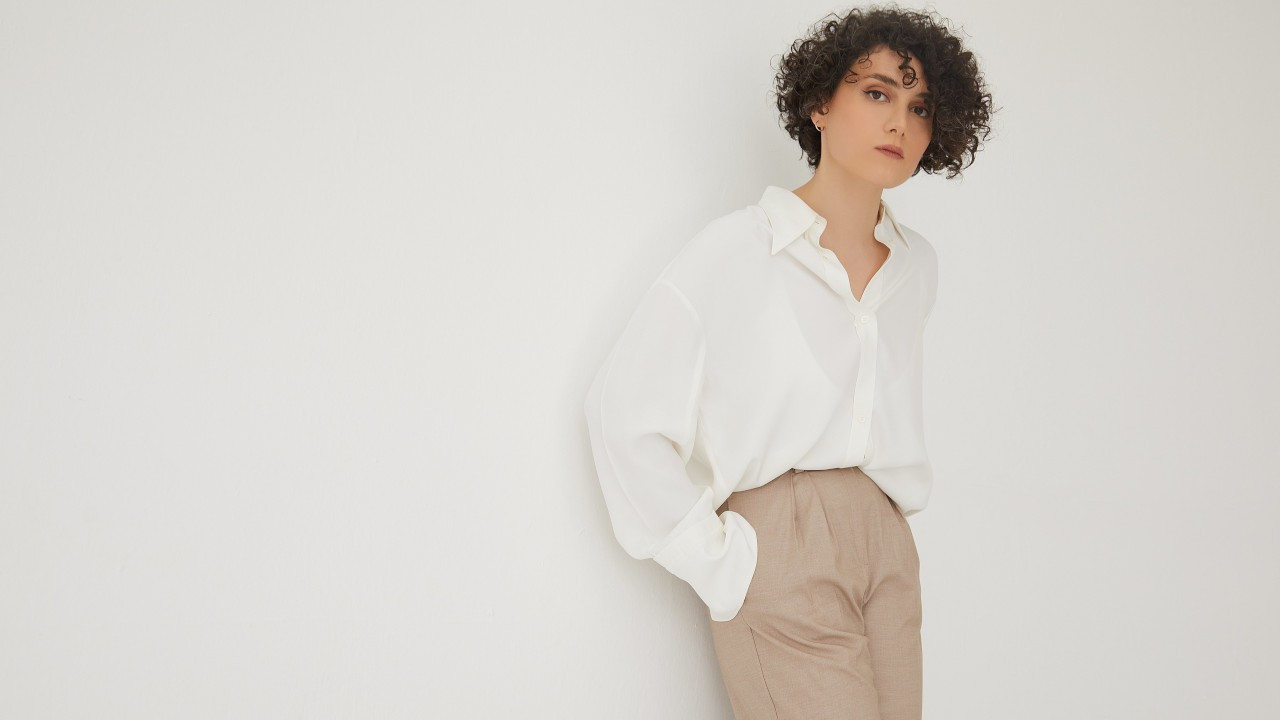 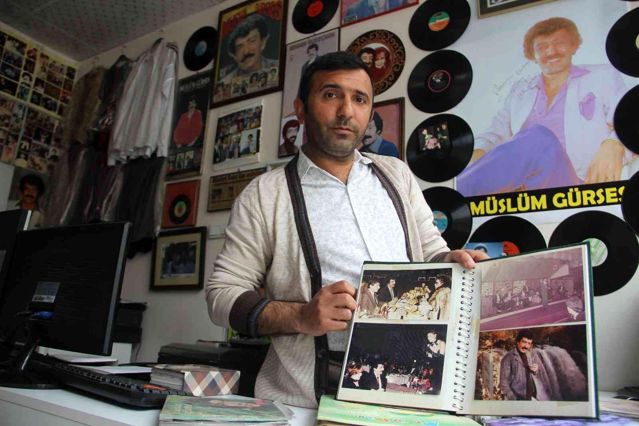 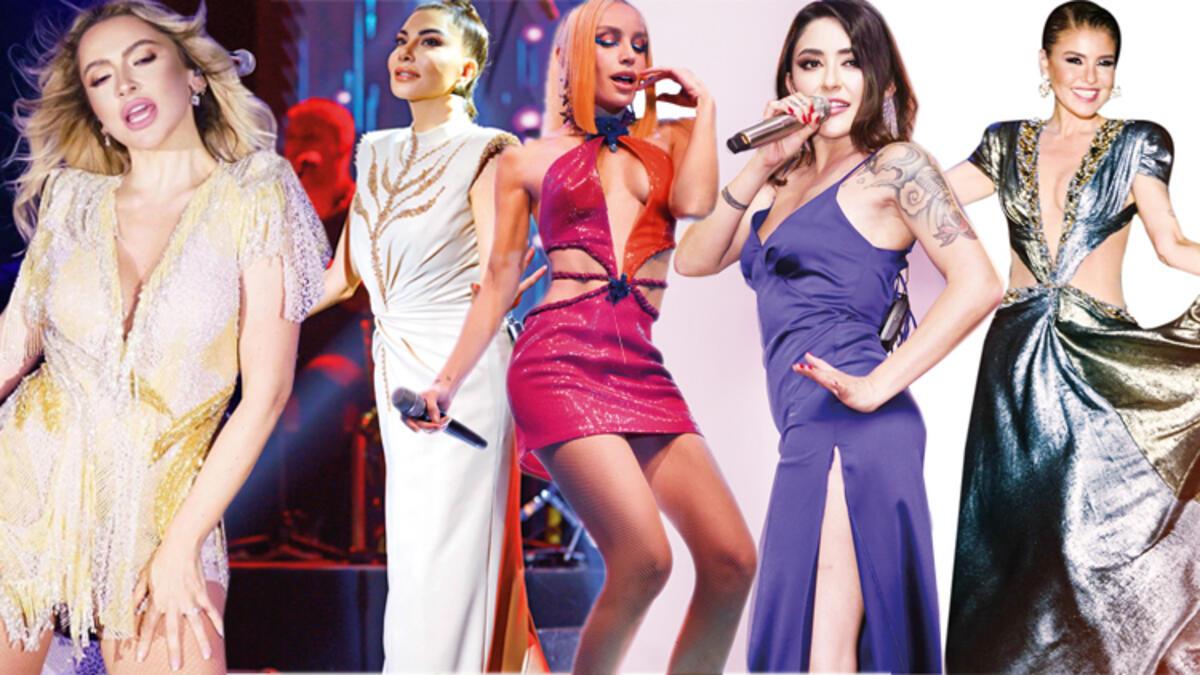 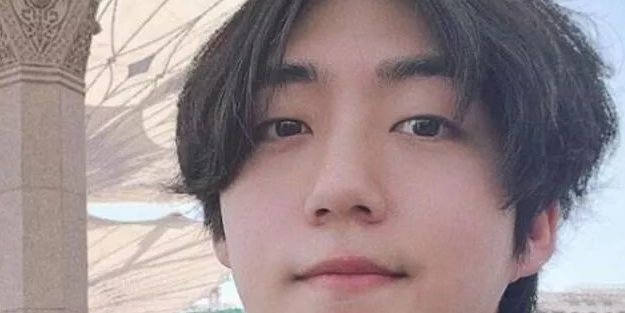 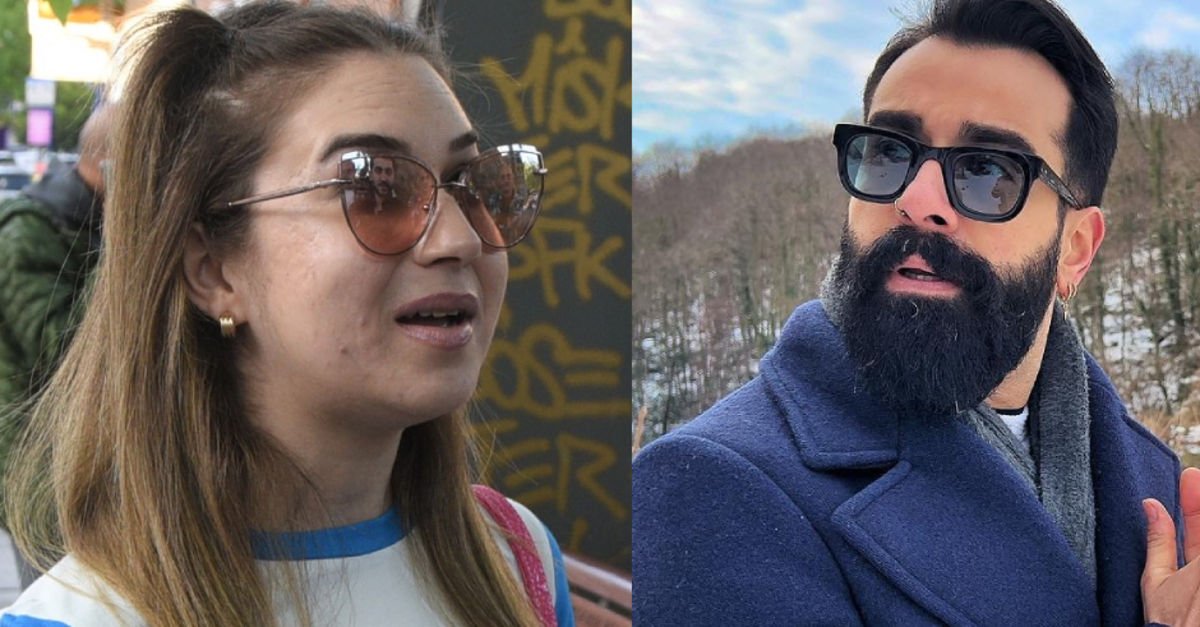