After 2013, Mağden decides to step away from acting. The actor explains why:

“I’ve done a lot of jobs. I’ve worked as an international news reporter on TV and in the culture department of Radikal. I have also worked as an events manager, trainer and DJ. But it was the serious and tough competitive environment that bothered me about acting… I didn’t want to feel like a racehorse in life, it made me tired and mentally depressed.

I worked with the Actors Theater. The theater scene is different. Team spirit dominates in the theatre. The competition there is not as great as on television. Everyone on TV was so jealous of each other.

On the first day of shooting Kampusistan, when I went to one of the actors and said, “Hello, I’m October, I’m in the main cast, let’s meet,” he said to me, “How much do you get per episode, I give you the money, don’t come to the set.’ I was shocked. It was as if they had created the little mountains. Whatever fame has done to people, it hasn’t worked for some. I’m a compatible person. I don’t particularly like these things. But the bad feeling of that competitive feeling made me stay away from acting for a little bit.”

THEY SCRATCHED ‘HOLD OUT OF ULAŞ’

“I realized I was famous when people started asking for autographs. Magazines, newspapers, interviews… I started not using public transport anymore. I didn’t like the fame business. The ‘Second Spring’ aunts turned in the street and said, “Let go of Reach when you go, go to America.” They scolded, “Oh, you’re seducing the boy too. 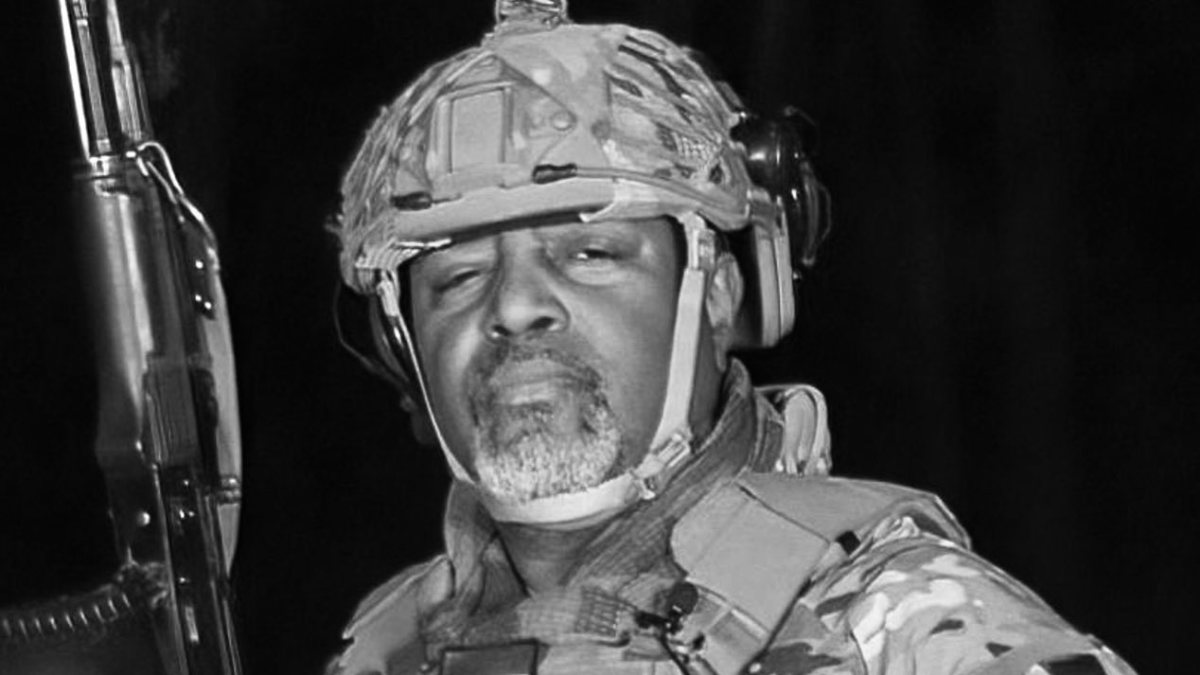 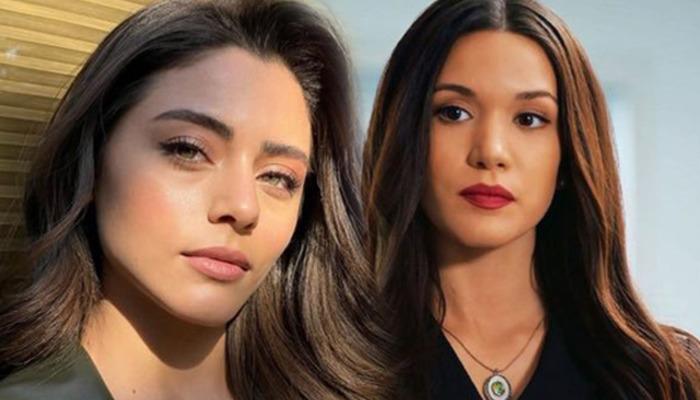 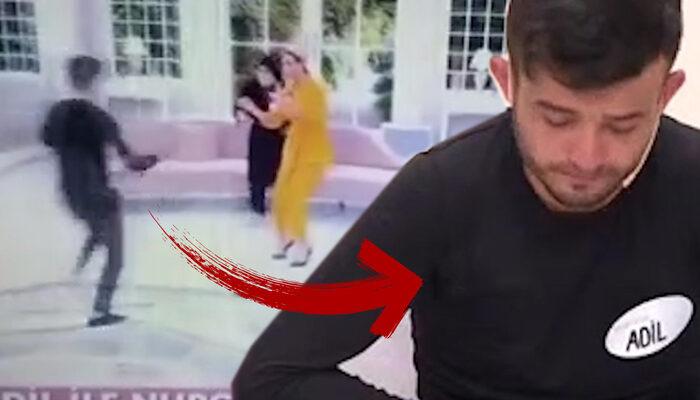 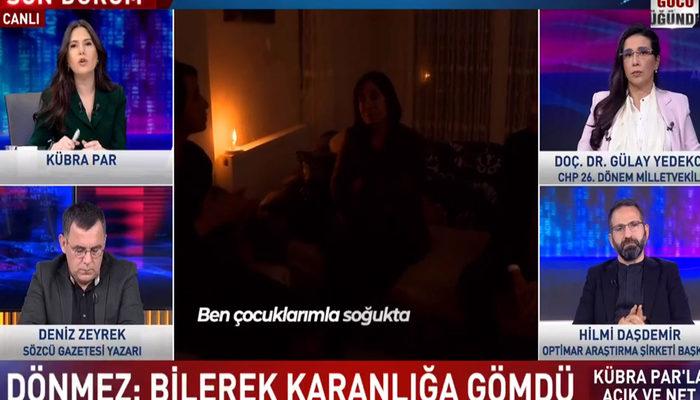 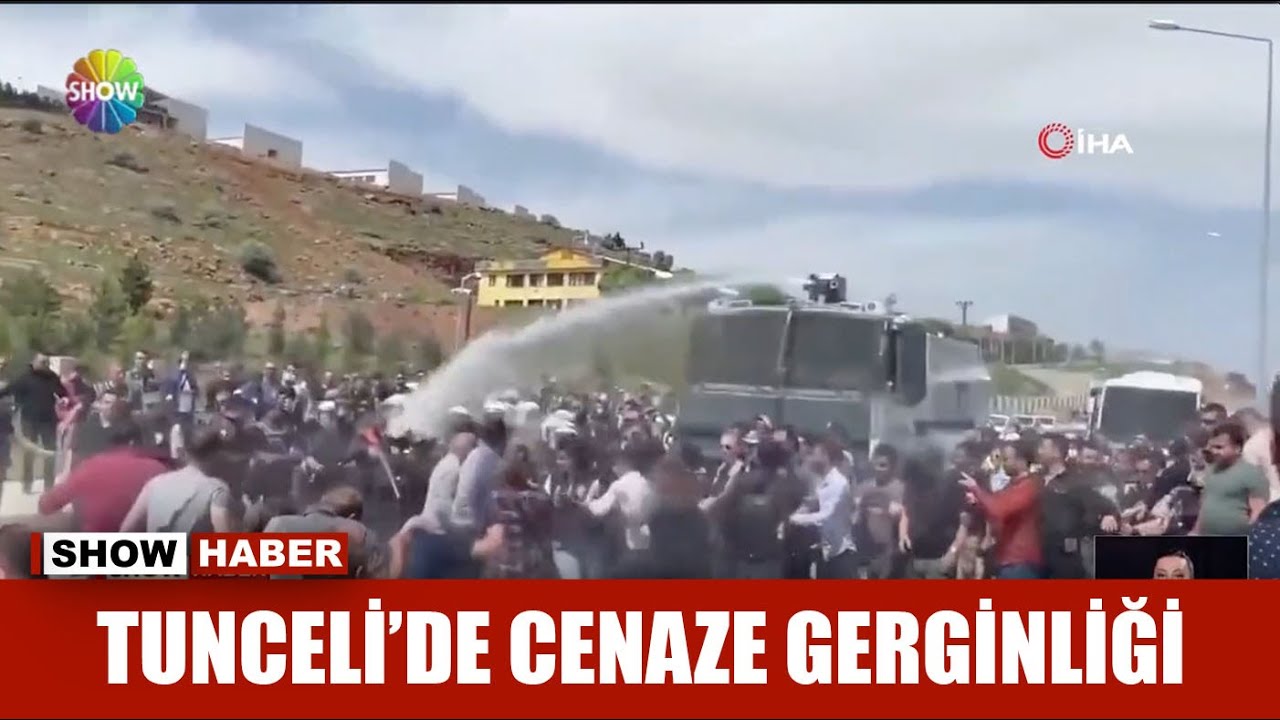 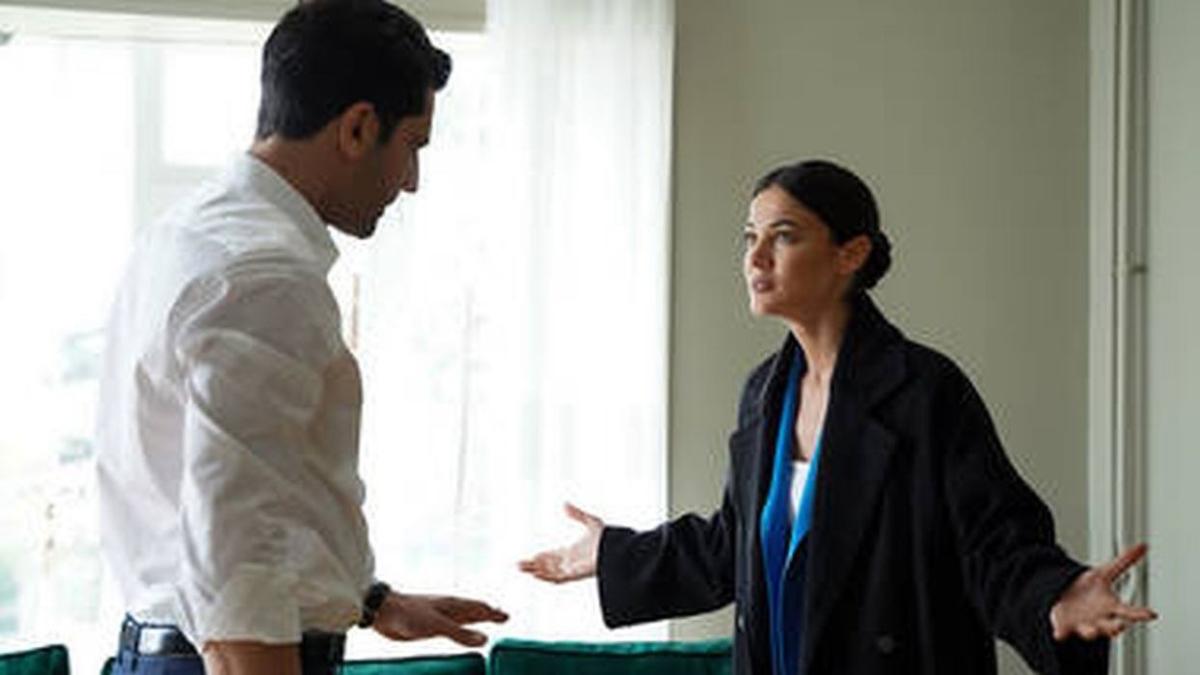 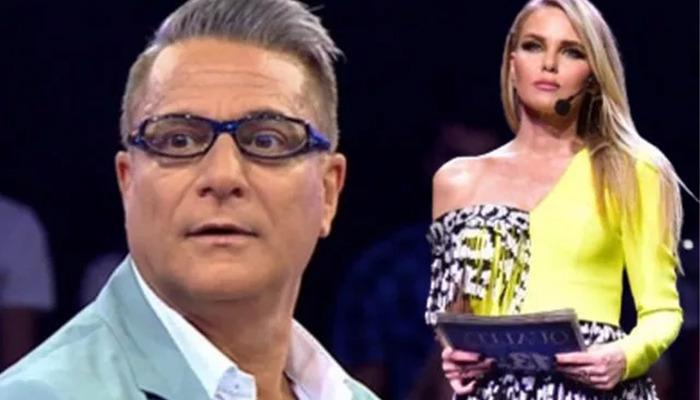 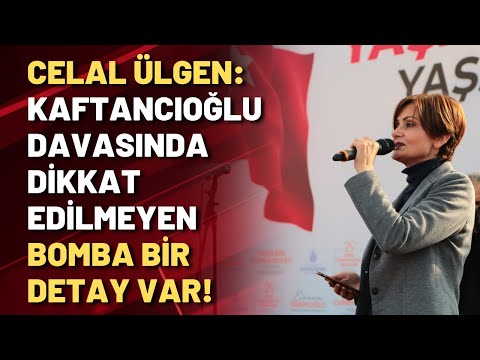 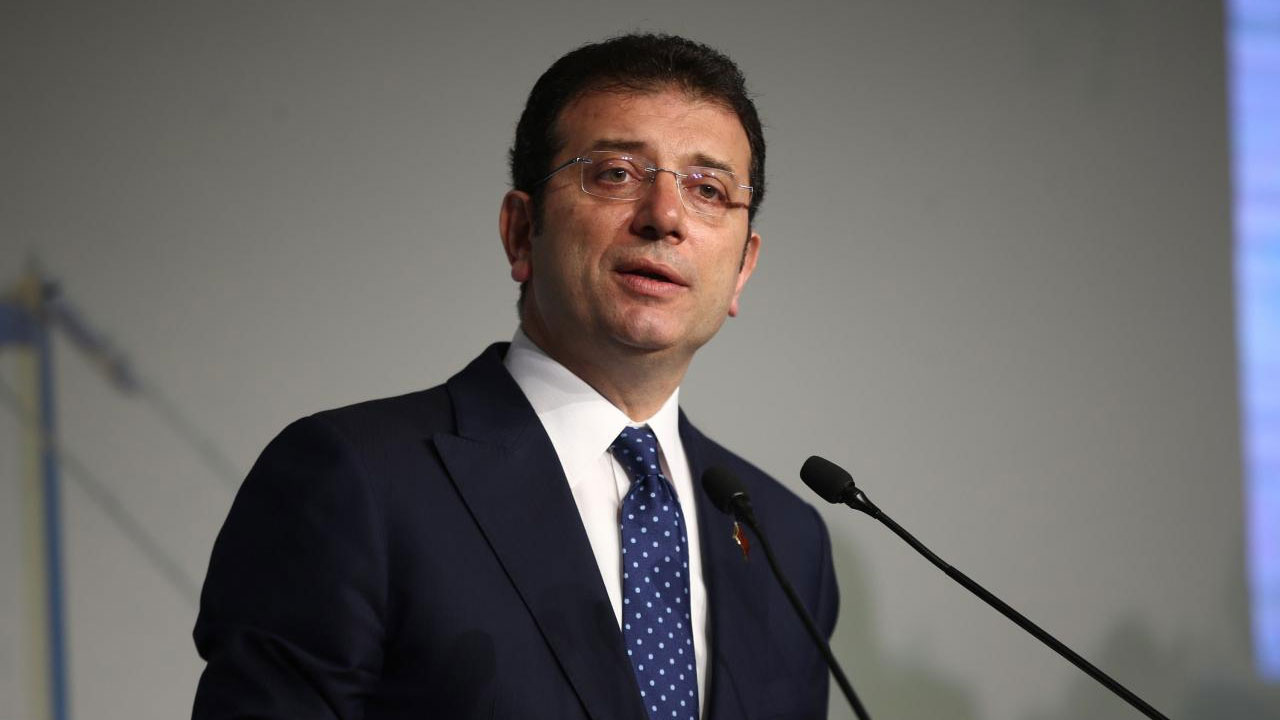