Mevlüt Tezel gave Şahan Gökbakar and Nevşin Mengü the answer they deserve, who poked fun at singer Yıldız Tilbe, who rebelled by saying “stray dogs eat children”, and Mahra, whose leg was amputated and then her life lost after being hit by one while running from a dog in Antalya and stated that Derya Pınar, mother’s mother, gave it to him. “I’ve been a cover for years, I’ve never seen a cover like this!” Using his statements, Tezel noted the following in his article in the Sabah newspaper:

“Yıldız Tilbe testified before the prosecutor’s office because of her social media posts about stray dogs.

Of course, Tilbe’s suggestion of giving meat to stray dogs with poison is unjustifiable. However, the famous singer is right in his rebellion that “stray dogs eat children”!

I wrote over and over again. Stray dogs are a serious problem. Dog attacks kill people. Dogs ate 6 year old Rukiye in Erzurum and the poor girl lost her life! This is what happens in the wild African savannas!

There are supposedly dog ​​lovers who, when a dog attacks, make comments like “What if he bit a little”, “If you had loved, he would not have bitten”! I say God give you an idea! On the other hand, journalist Nevşin Mengü said: “Dogs eat people, they eat their children on the land handed over by the Republic of Turkey, Ataturk, the Ottoman Empire and the martyrs. They eat their mothers, their old people, dogs eat them “lined up,” he commented.

Comedian Şahan Gökbakar also supported Mengü and poked fun at Tilbe, making a smiley comment on social media: “There are a few more, he forgot them. If he added it, it would be more noticeable.”

The response they deserve to Şahan and Mengü came from Derya Pınar, the mother of Mahra, who was seriously injured when she was hit by a truck while running from a dog in Antalya.

Pınar on Mengü and Şahan’s cruel jokes on social media: “I write the keywords.

HE WAS UNDER THE TRUCK DUE TO THE DOGS, HIS LEG WAS SHADOWED AND LOST LIFE! Come on, keep smiling.”

I’ve been a cover for years, I’ve never seen a cover like this! Of course, this cover isn’t going to bring Mahra back.

Sahan also has children. God forbid, if their stray dogs or a pit bull attacked them, would they still make the same joke?” 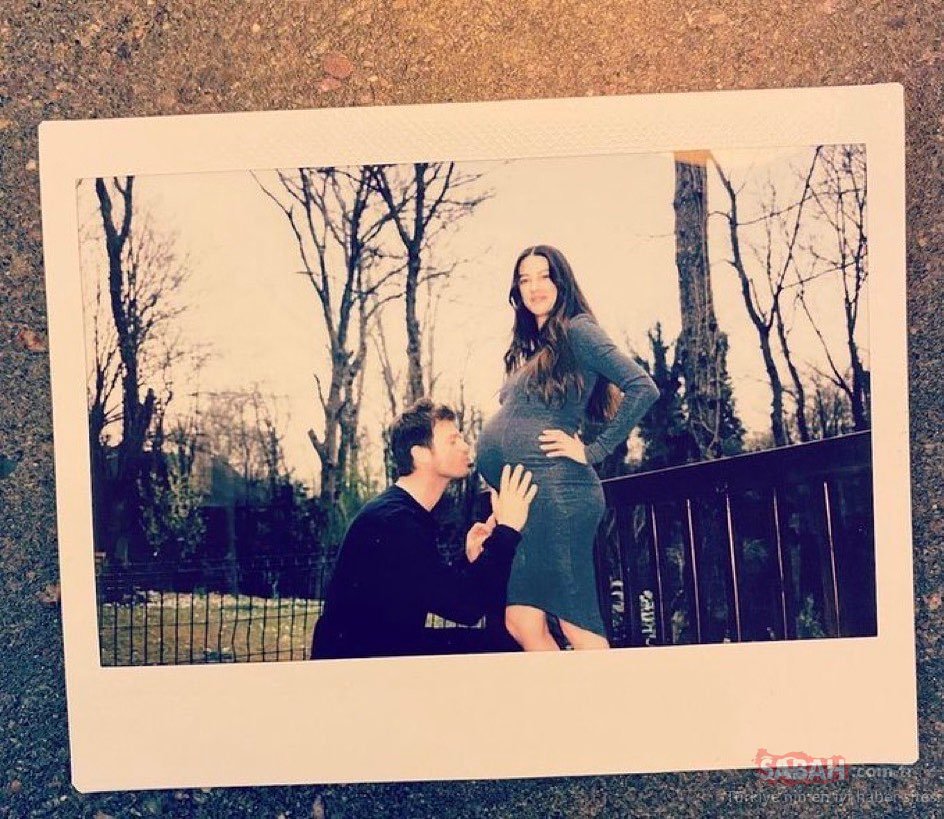 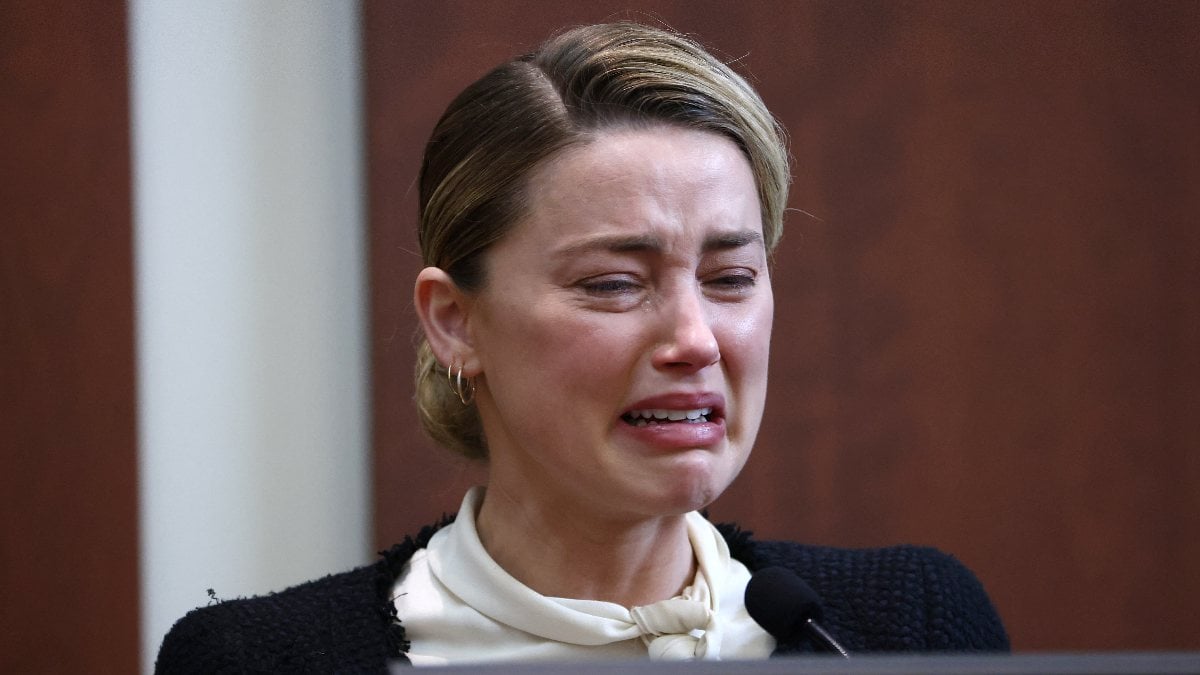 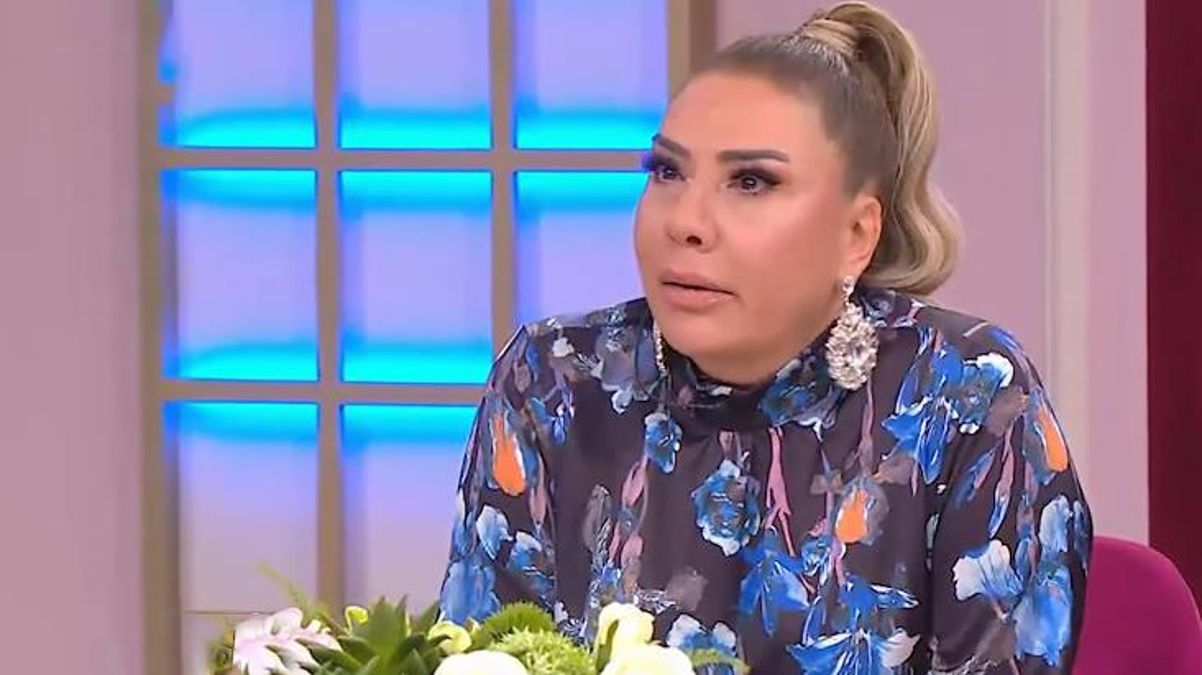 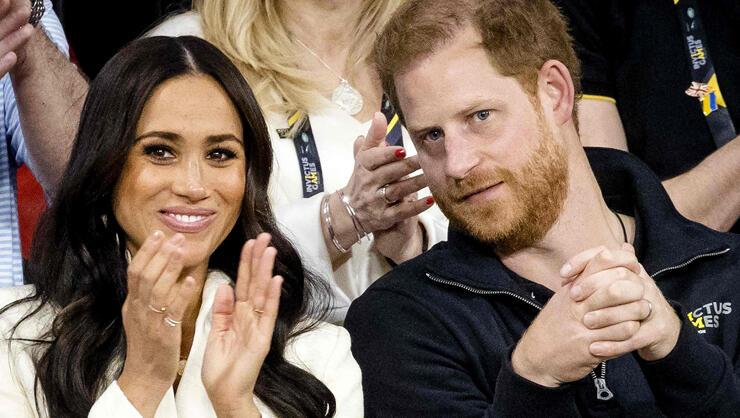 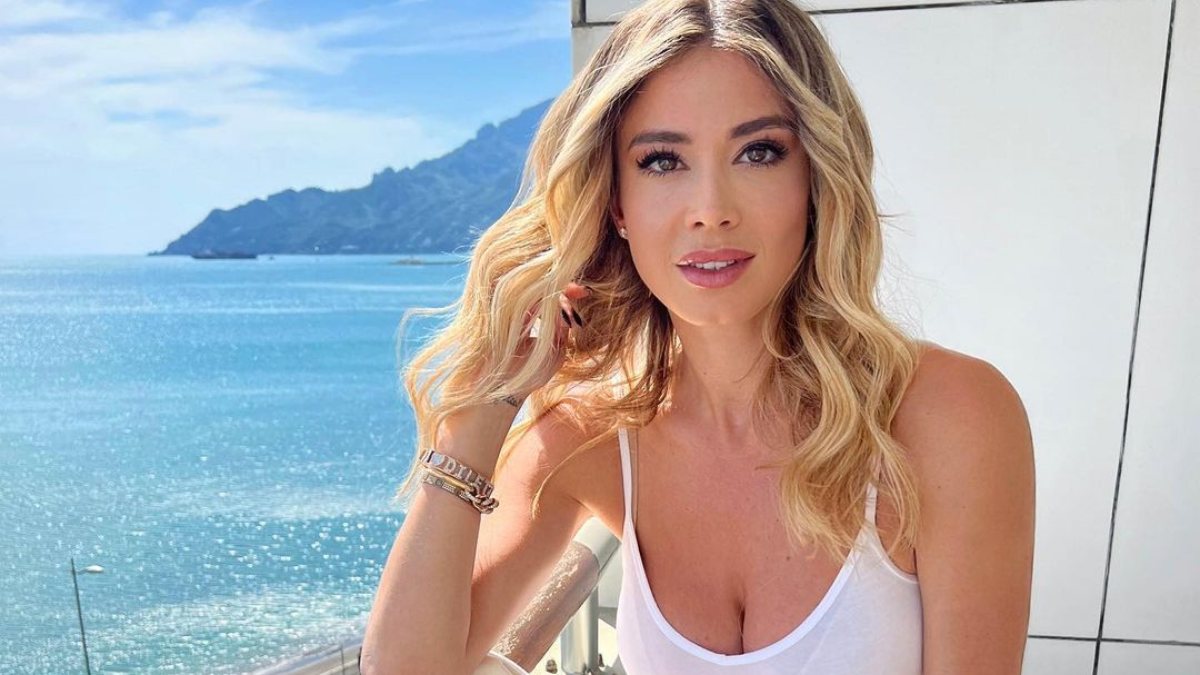 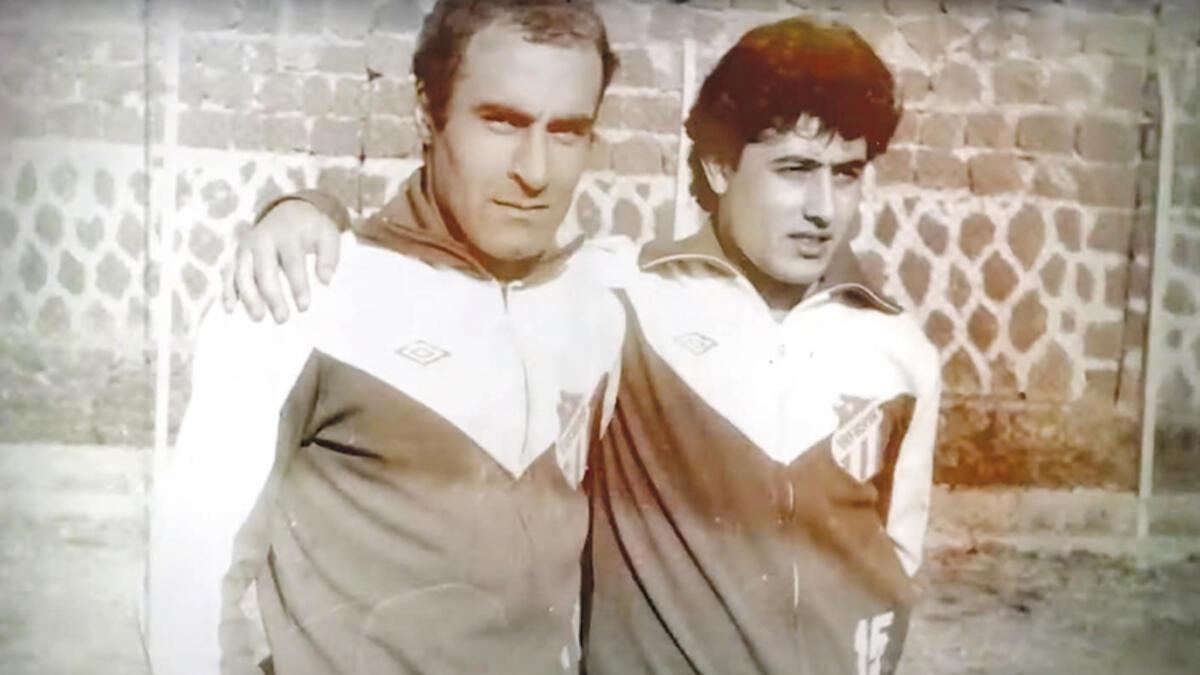 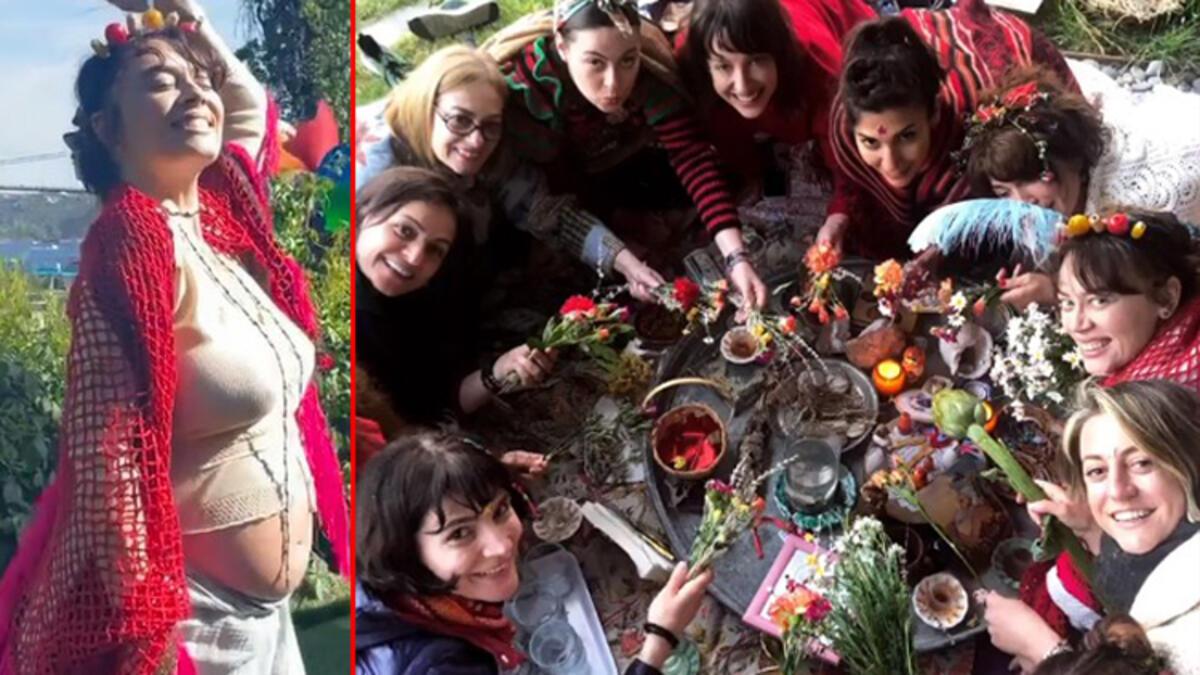 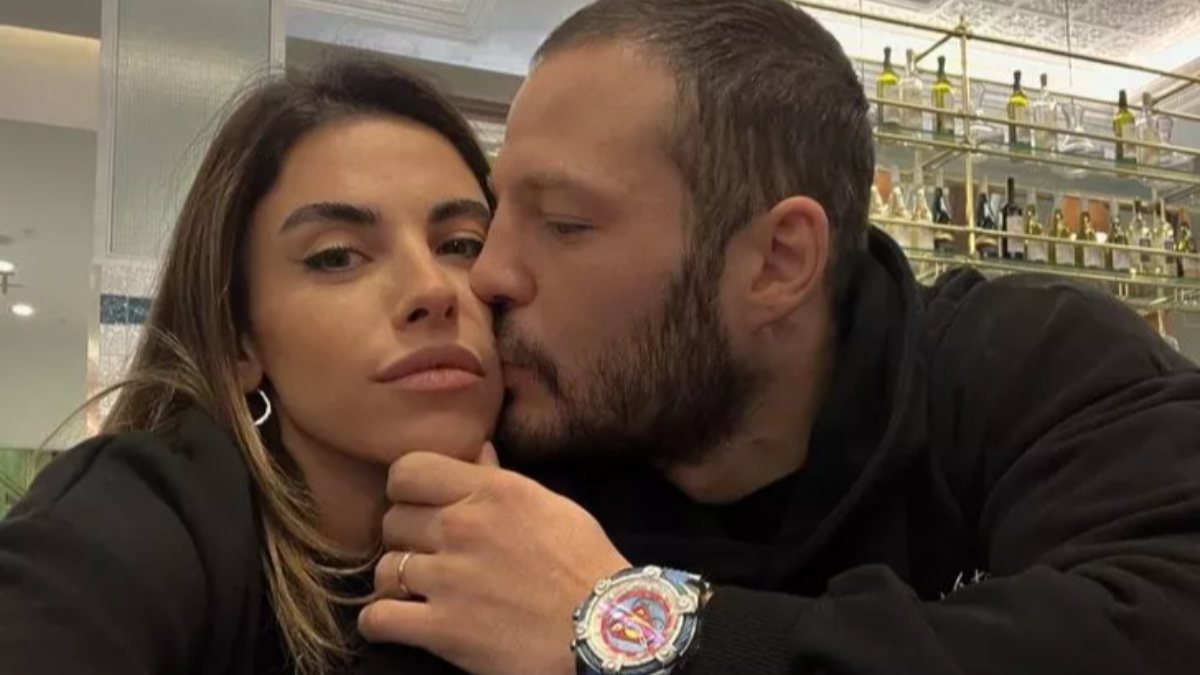 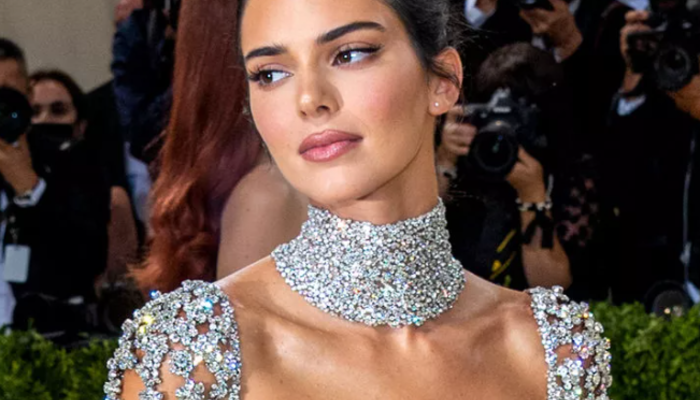