by CHP Ekrem Imamoglusaid that IMM should not benefit from public transport before the local elections and that the charges should be for the show only.

However, after İmamoğlu took office, there was no discount on public transport, on the contrary. There has been a 76 percent increase in the last 4 months since January. 36% from January 1, 2022, then 40% in April!

So much so that although IMM wanted a 60 per cent increase in both attempts at increases, thanks to members of the AK party and the MHP, the increase could barely be kept at 1076.

The gas that makes Ongun give up

CHP spokesman IMM, who did not return from vacation, increased public transport by 76 percent in 4 months. Murat Ongunattempted to represent the 52 percent increase in 4 months for the bullet train, which is used by a much smaller number of people compared to public transport, as higher than their own hikes.

However, bus tickets It rose from 4.03 TL in January to 5.48 TL and in April to 7.67 TL. Ignoring the fact that the IMM was taking advantage of the fuel price increase and charging the citizens, and that the increase was several times higher than even the bullet train, Ongun shamelessly cut as if they had made a small increase.

This bulge signed by Ongun ‘give up’ As he said this, his post received a reaction on social media. 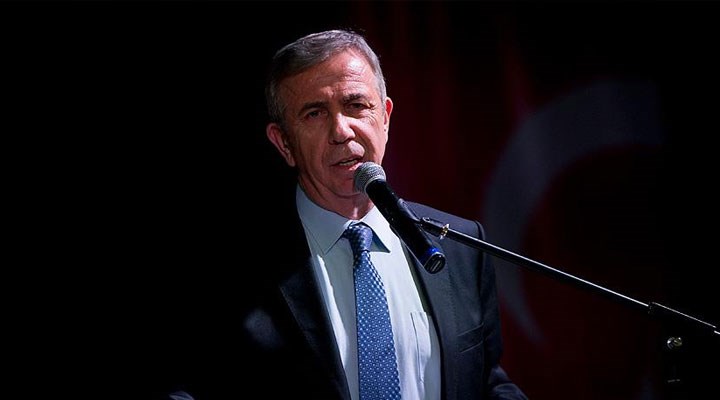 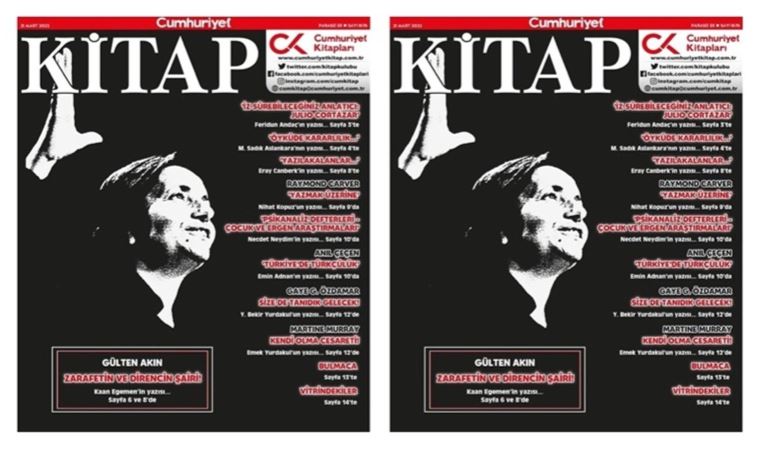 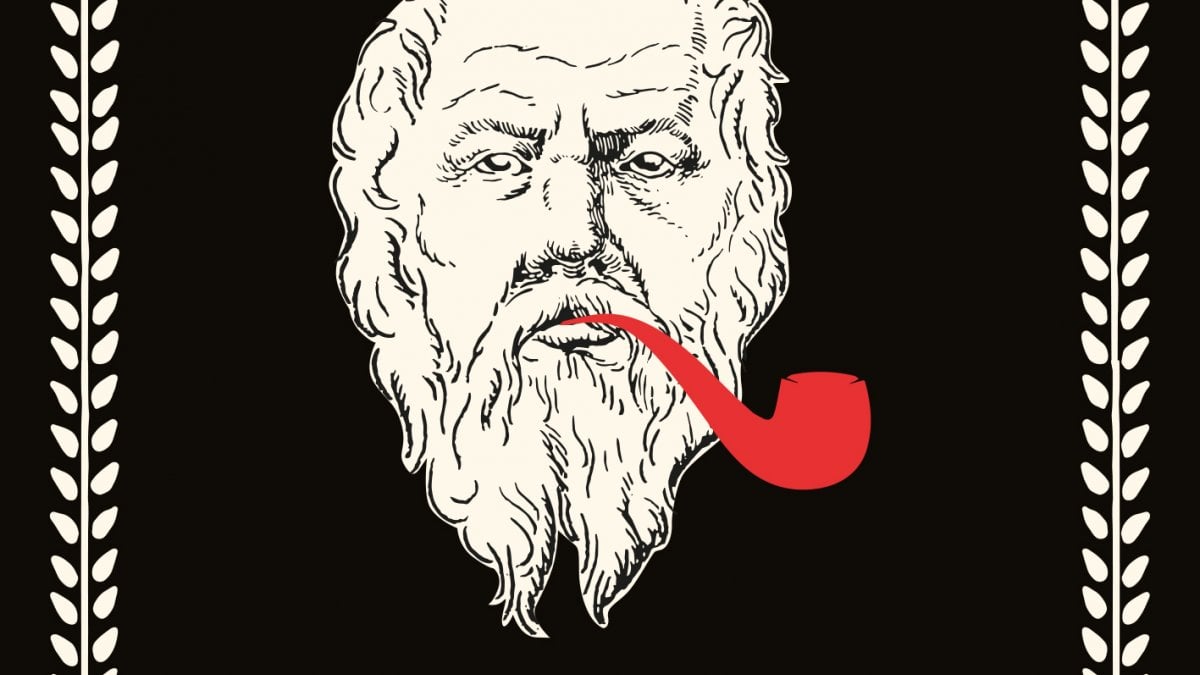 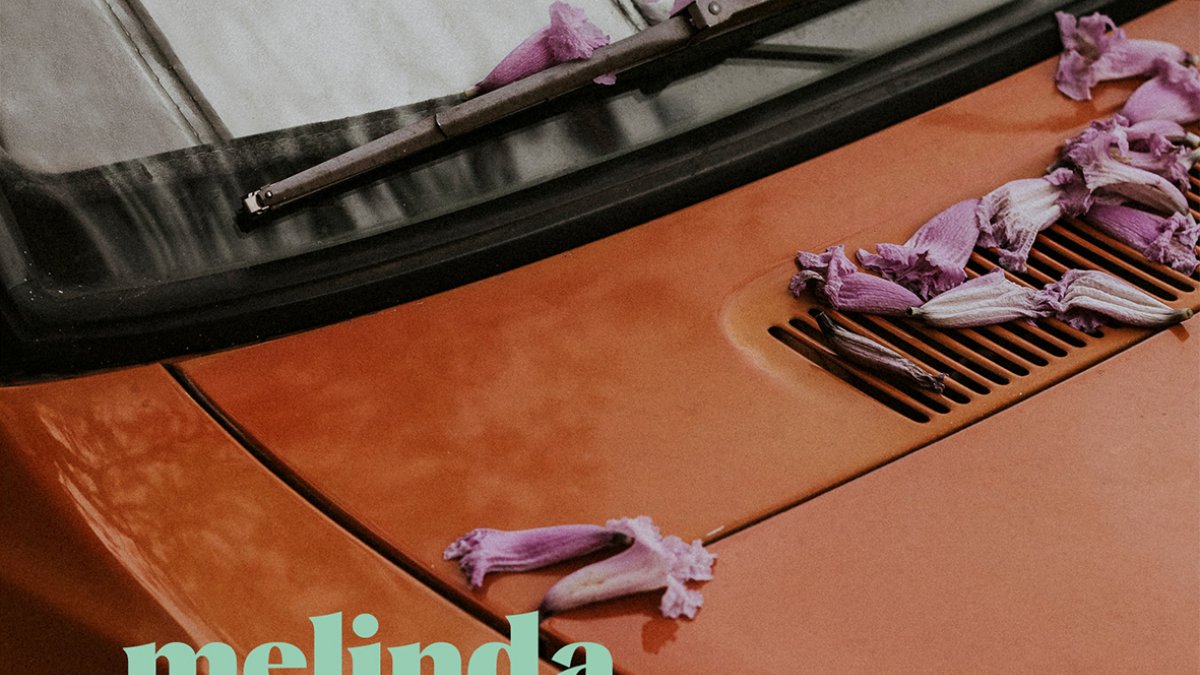