Nadir Kitap delivered his oral defense as part of the competition investigation approved by the Competition Authority. As part of the investigation launched by the Board of Directors, an element emerged that can be considered a warning for all companies that have the characteristics of an e-marketplace and an e-commerce platform.

The investigation launched by the competition authority revealed an element that can be seen as a warning to all companies that have the characteristics of an e-marketplace and an e-commerce platform. An oral defense was made in the Nadir-Kitap Inquiry, which operates in the form of an electronic marketplace qualified as a sales agent, where used book shops and used book dealers sell as members of the competition committee.

From Dunya to the news of Mehmet Kaya In the oral defense session, the Investigative Committee of the Competition Committee pointed out that the Nadir Kitap platform is dominant in its field and recalled that the investigation began with the allegation that the competing companies had abused their dominant position by providing them with the data Vendor members who want to market their products via competing intermediary service providers, which are included in the preliminary report, would not have made available to the platform.

The delegation presented its findings in the investigation phase as a demand at the meeting. Accordingly, the Committee alleged that Nadir Kitap had abused its dominant position by blocking access and portability of book data uploaded by Seller Members for which it provided brokerage services, without justifying any justification.

The delegation applied for an administrative fine to be imposed. In addition, the Investigative Committee said: “In order to put an end to the said infringement and establish effective competition in the market, in case of such a request from the seller members of Nadirkitap Bilişim ve Reklamcılık A., the conclusion and conclusion was made that it will be provided in an appropriate format should.” has made his assessment.

The committee’s request is an exemplary warning that practices that can lead to unfairness among members on e-marketplaces and online sales platforms and that the platform cannot arbitrarily impose sanctions on members. 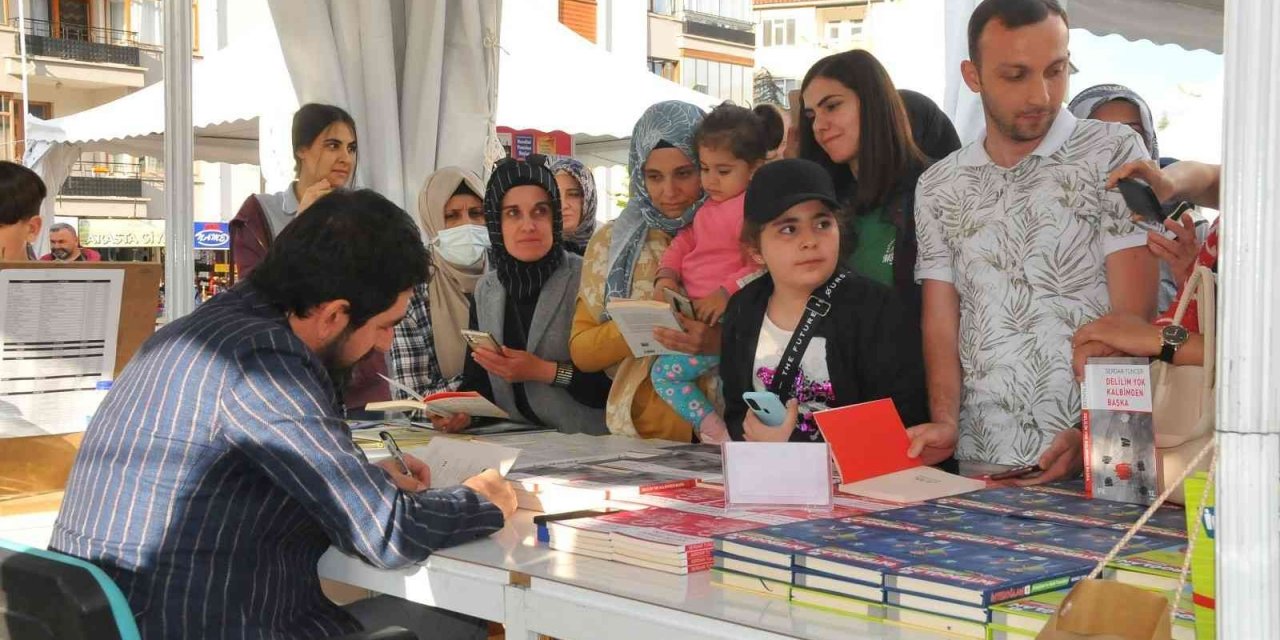 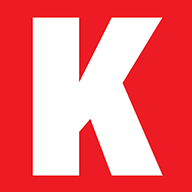 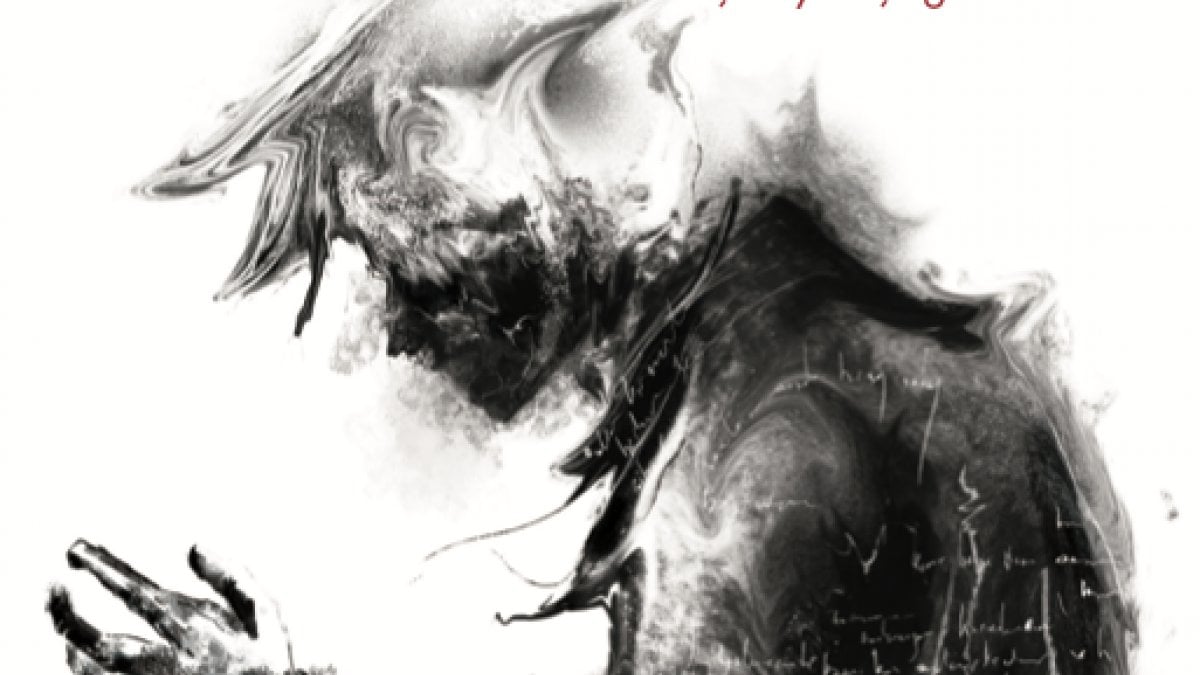 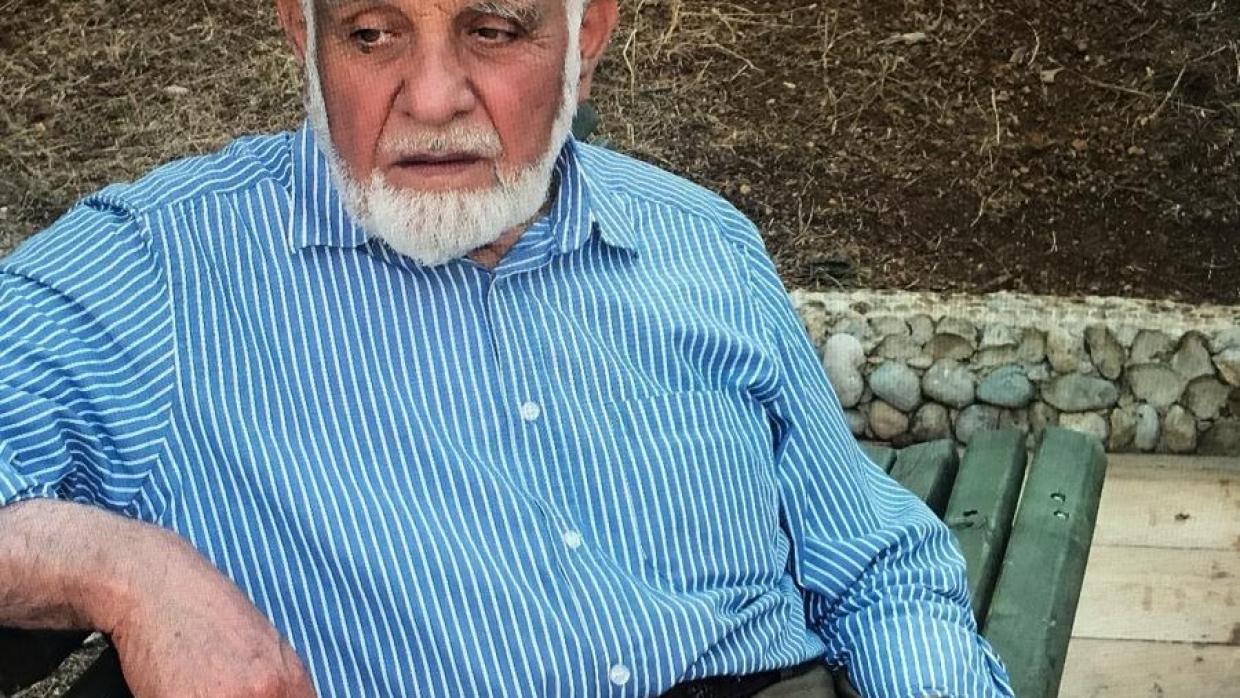 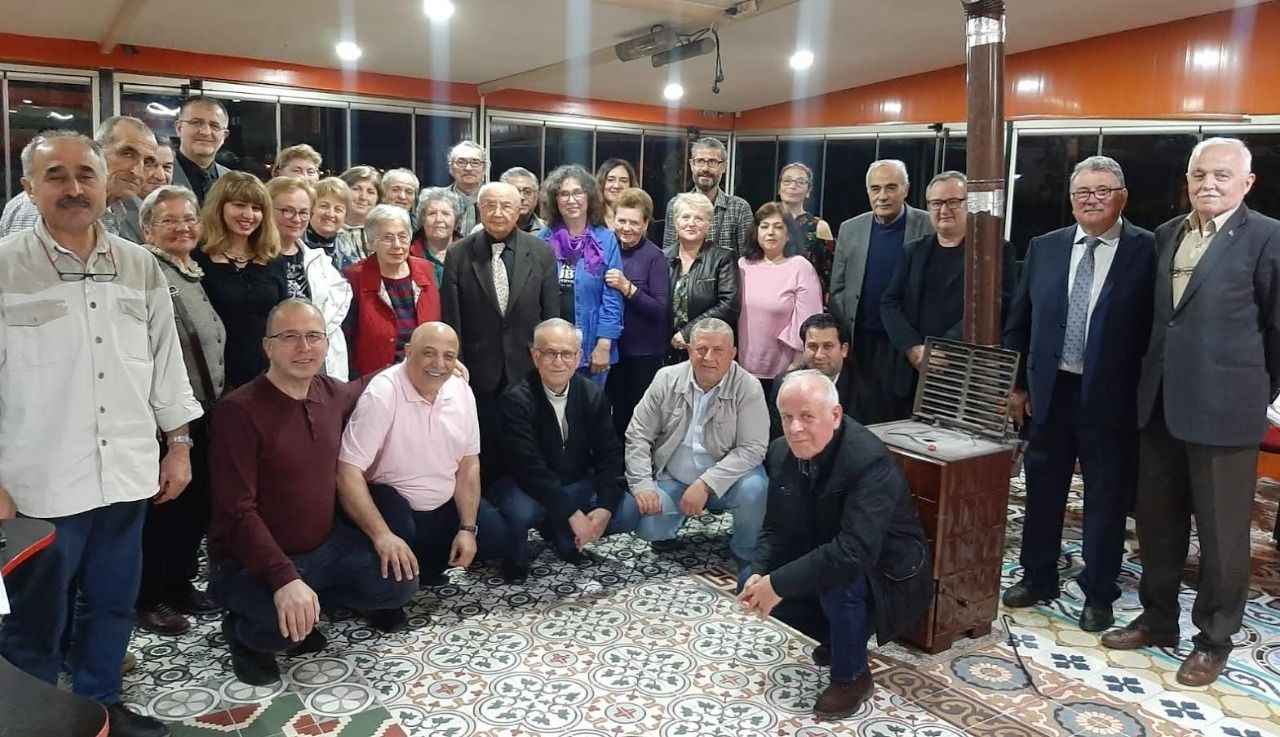