Aybüke Pusat’s final poses showcased her beauty on every occasion and stunned the minds of those who saw them. Aybüke saluted the sun with her white skin and received commendable comments from her fans one after another.

The young and beautiful actress Aybüke Pusat was born on February 25, 1995 in Ankara and graduated from the ballet department of the State Conservatory of Hacettepe University in Ankara.

Pusat, who then went on to Anadolu University, Department of Business Administration, was selected third in the Miss Turkey pageant in 2014.

Aybüke Pusat, who changed her life and joined the set after being selected for third place, made her first appearance in the Medcezir series.

After Medcezir, the actress, who appeared in TV series O Hayat Benim and Familya, made her debut in TV series Söz, where she appeared with Tolga Sarıtaş.

It has been said that Pusat who is currently in the series called Hayaller ve Hayatlar and voiced with her beauty is dating Furkan Andıç who is involved in TV series Her Yerde Sen.

Pusat, who would rather have his career on the agenda than his personal life, made the audience jealous with his social media posts.

Pusat showed off her beauty against the sun and attracted attention with her cleavage. Pusat was the possessor of compliments.

The beauty of Aybüke Pusat

Aybüke Pusat, who has appeared in productions like Medcezir, Beş Kardeş, Hayat Benim, Familya, Söz, Şahin Tepesi and Her Yerde Sen, doesn’t slow down on her social media posts.

Pusat saluted and enjoyed the sun and received praised comments for his poses. to Puzat, “You’re so pretty” Fans said they didn’t fail to put hearts in their photos. 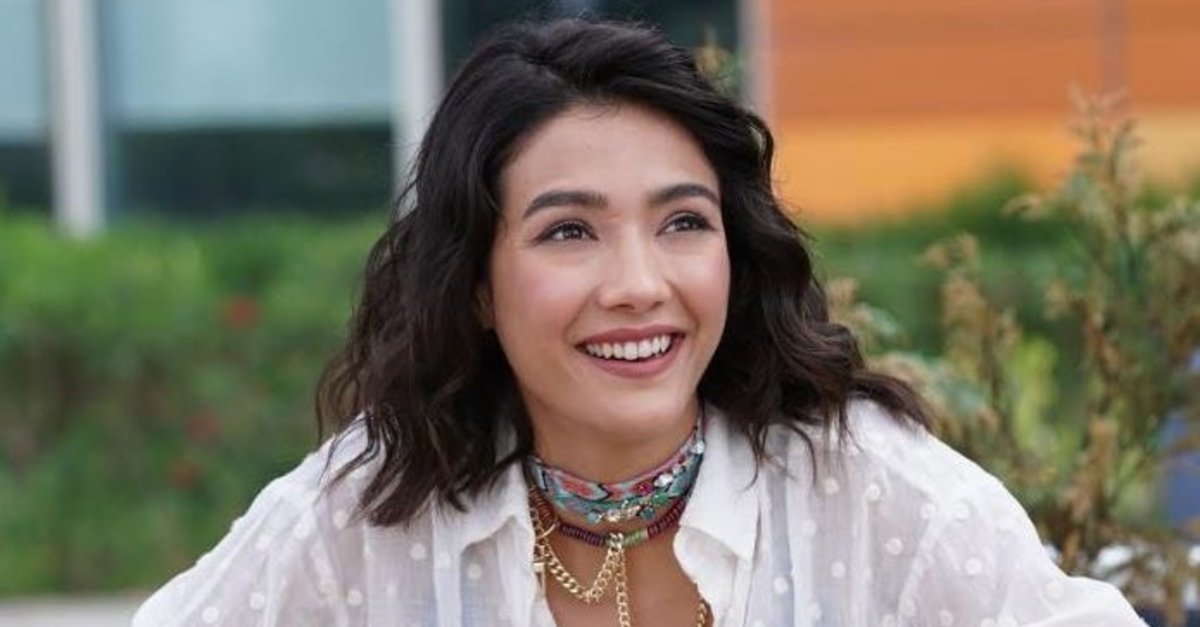 Pusat, who is expected to appear on the big screen with new projects, took part in İbrahim Selim’s program and his statements made people talk for a long time. 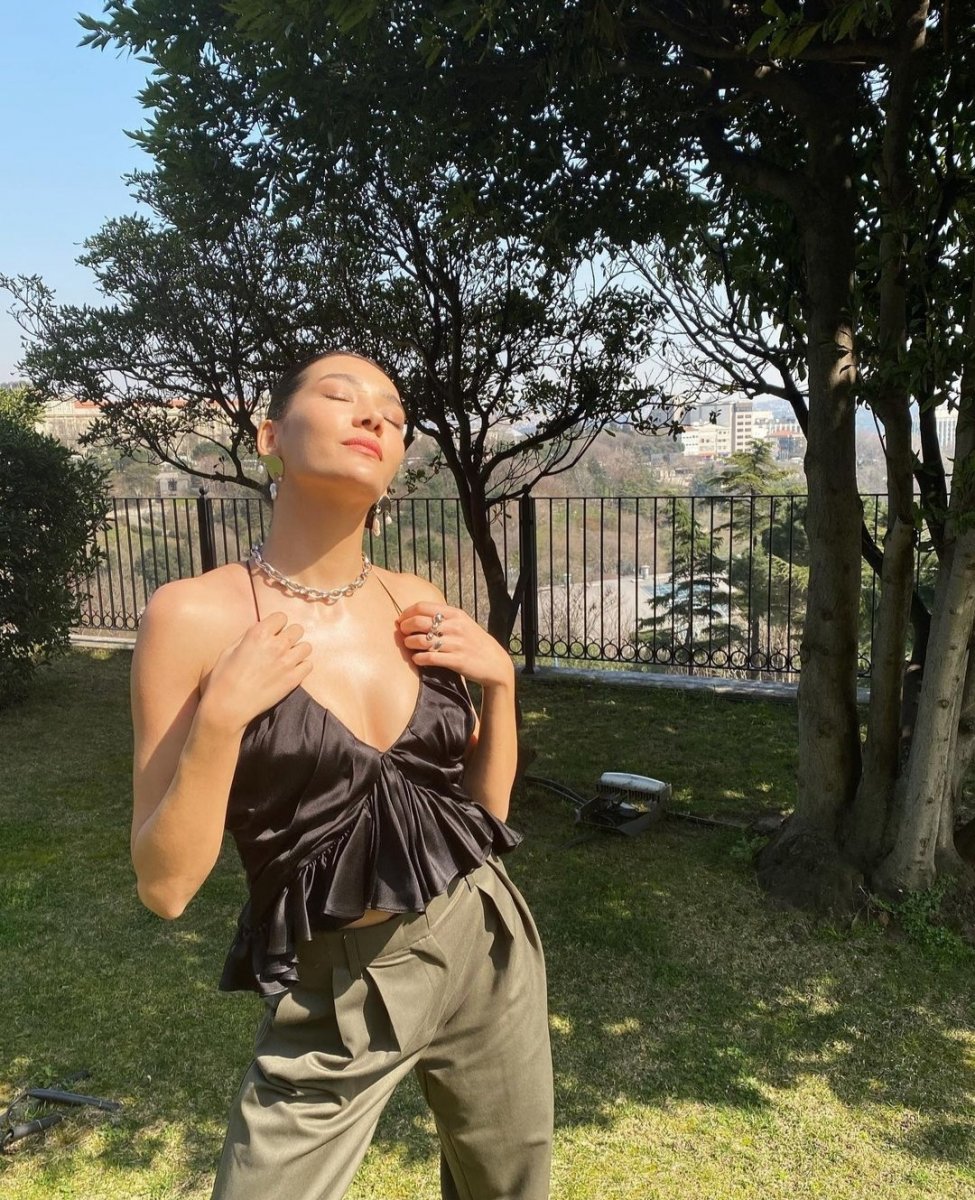 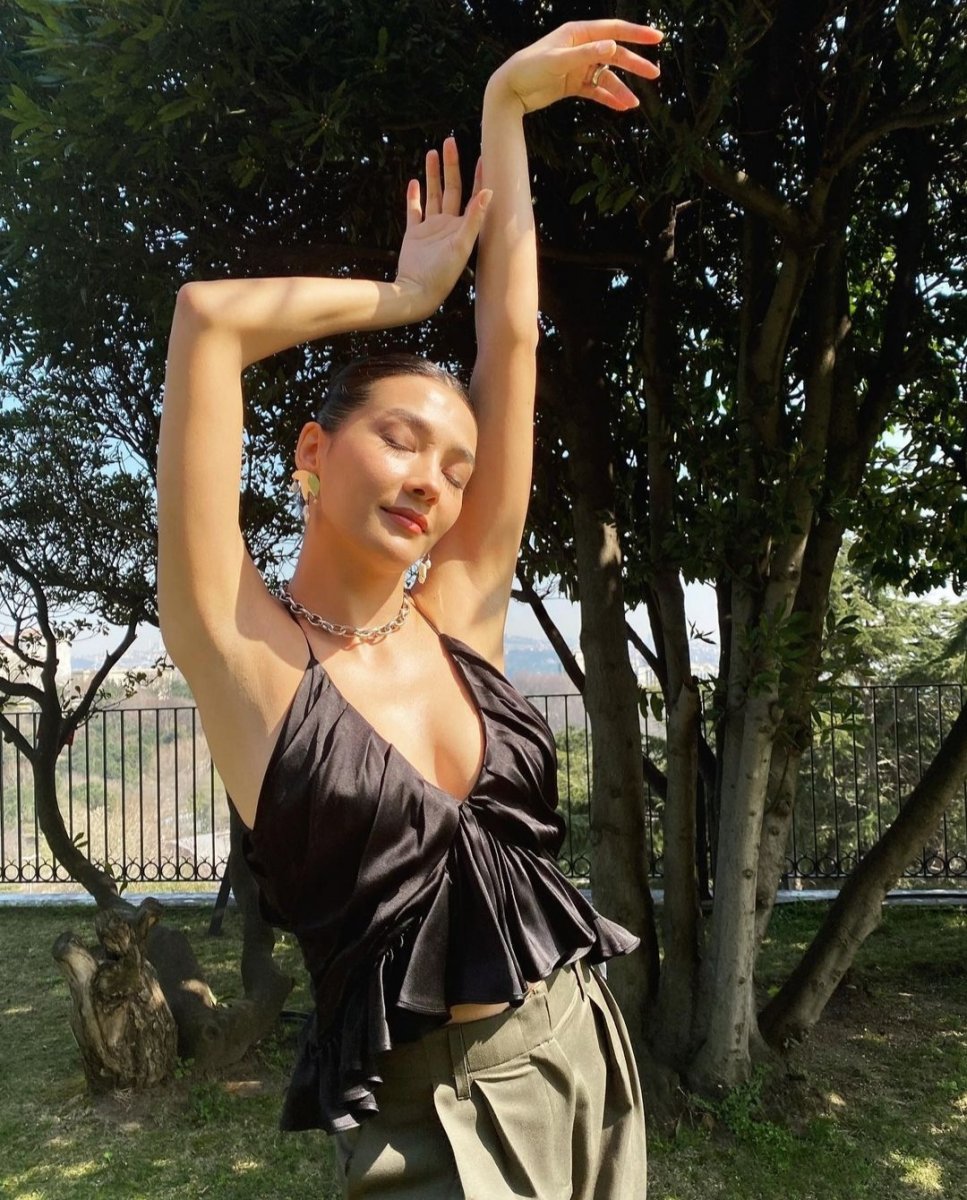 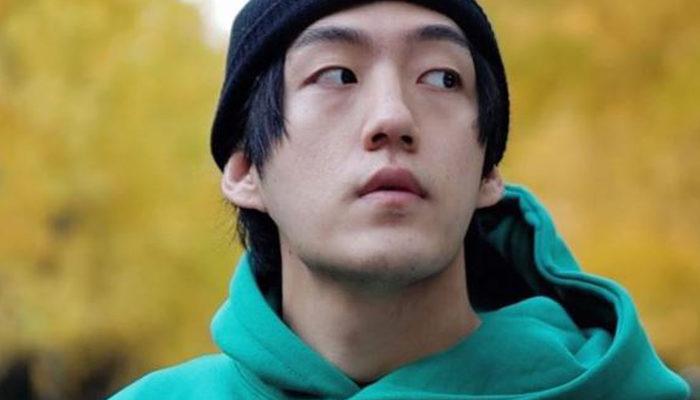 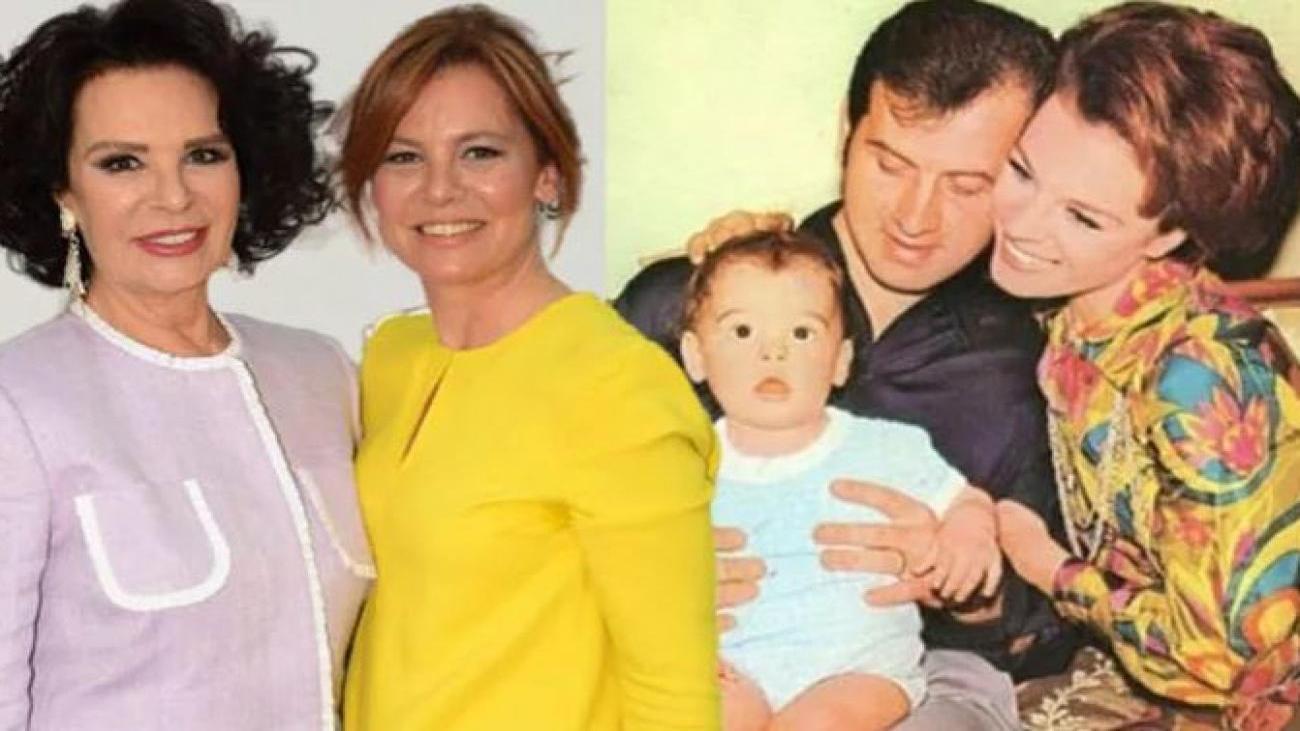 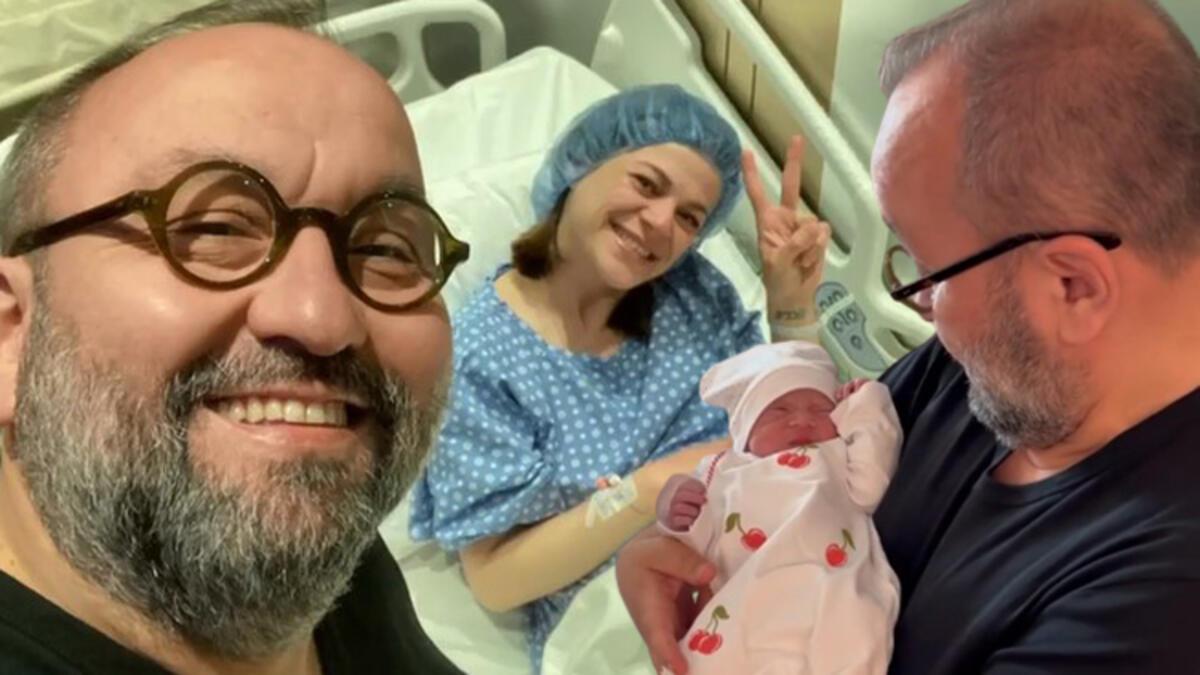 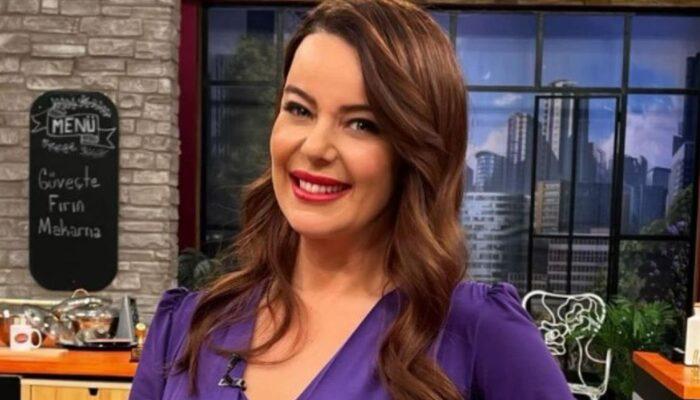 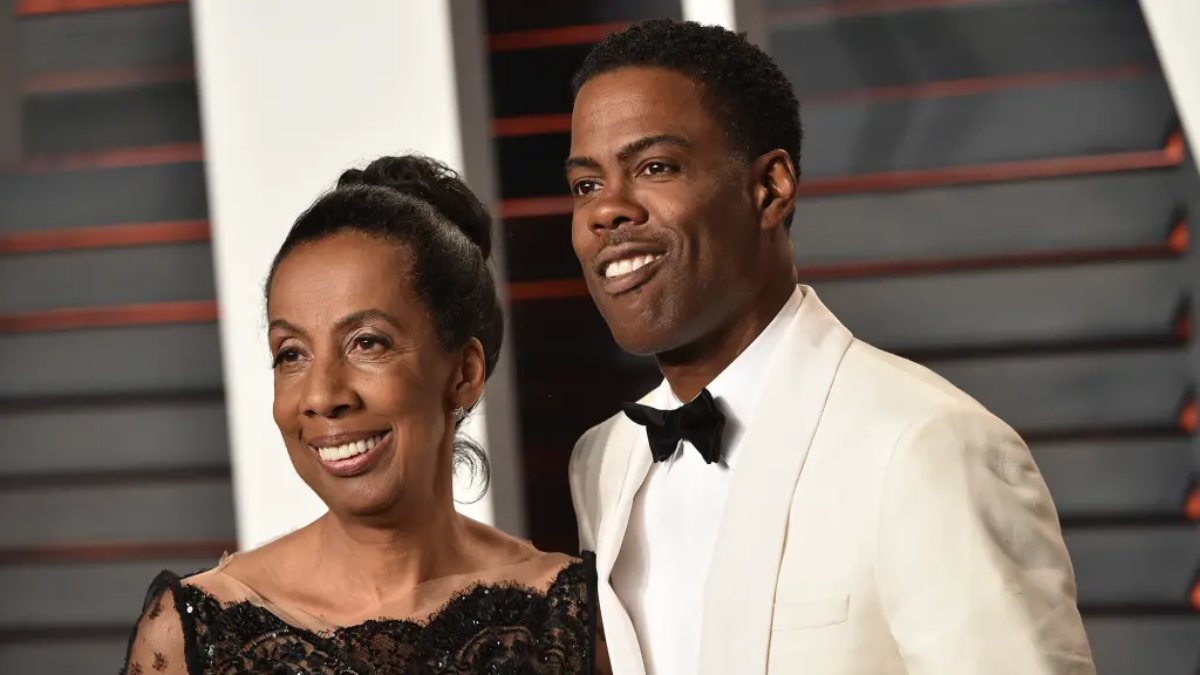 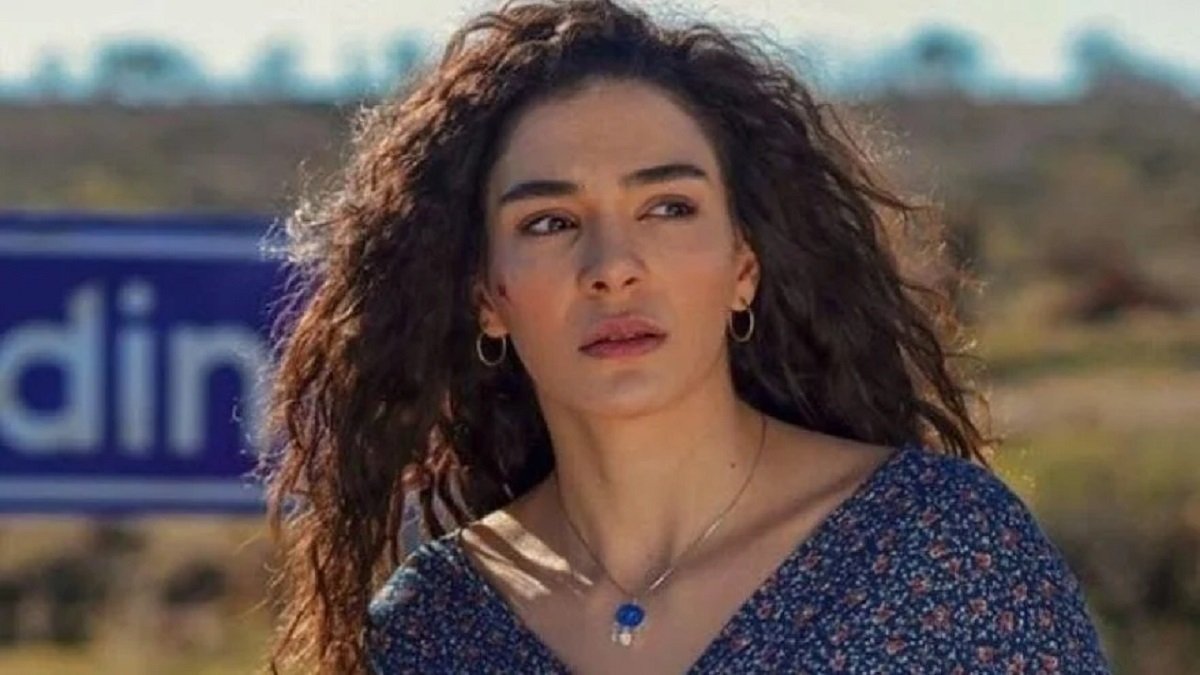 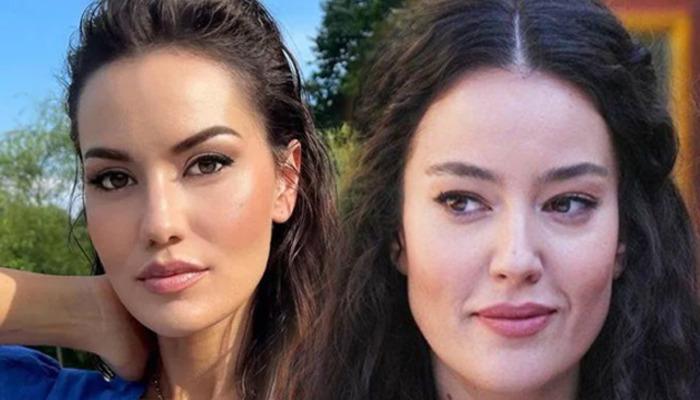 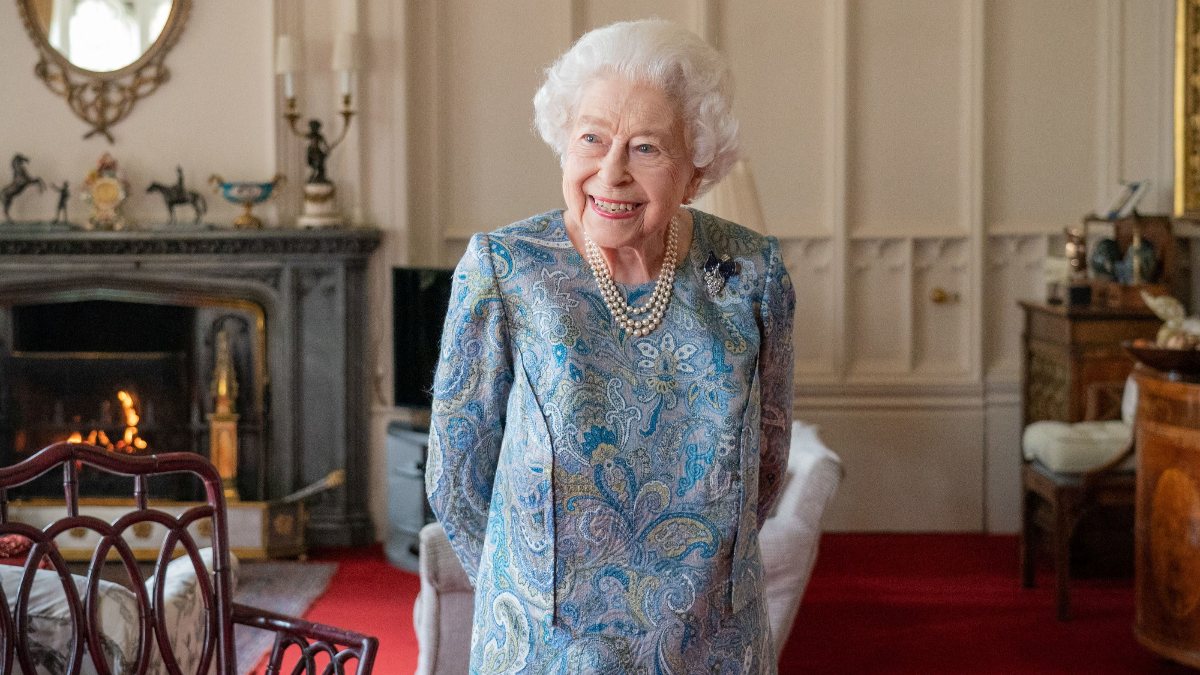 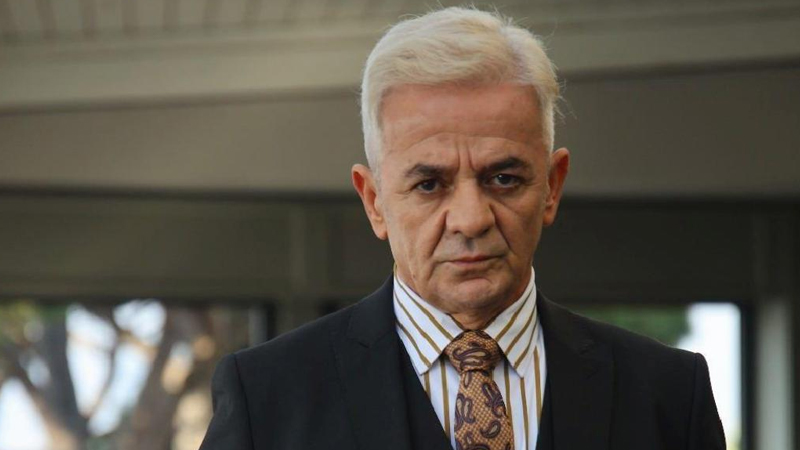