The first game was appreciated

The first theatrical experience of Selçuk Aydemir and Pelin Karahan, one of the actors of the play “Surprise Me”, was highly appreciated by the audience.

Explaining that the idea of ​​writing a theater was born after the death of Ferhan Şensoy, Selçuk Aydemir said that he swallowed the stage dust once and that more would follow. Aydemir explained that audiences will see a lot of comedy in Surprising Beni, which people actually miss.

Türker İnanoğlu, who will meet with the audience at TİM Maslak Show Center on Saturday April 23rd and Sunday April 24th, was sold out due to the huge interest. 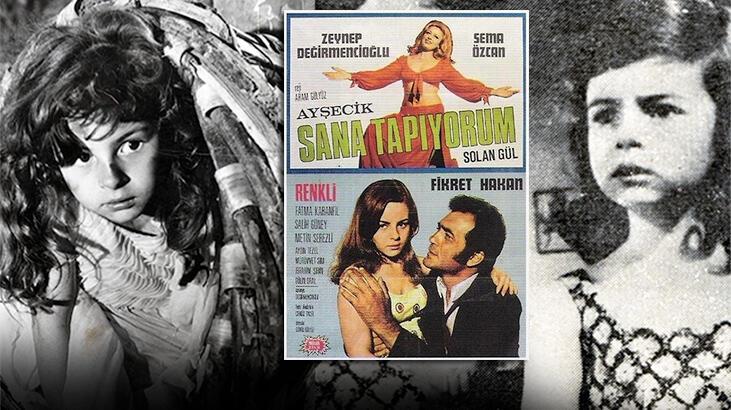 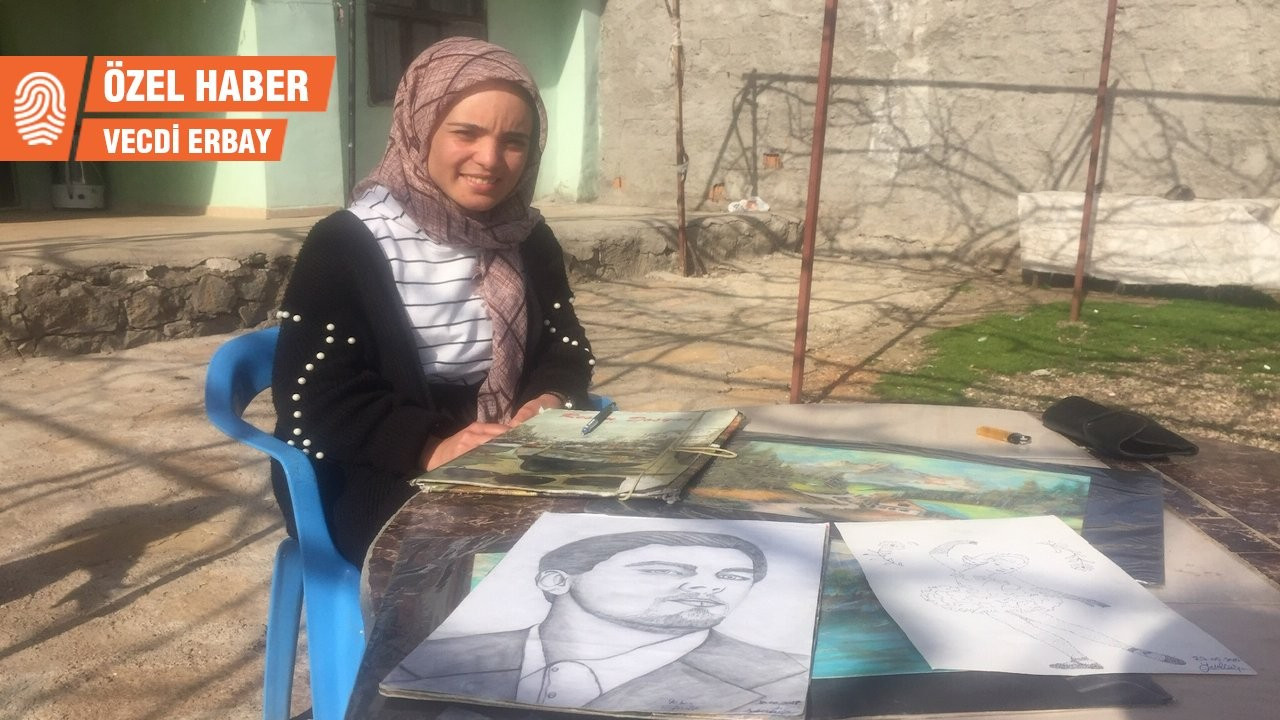 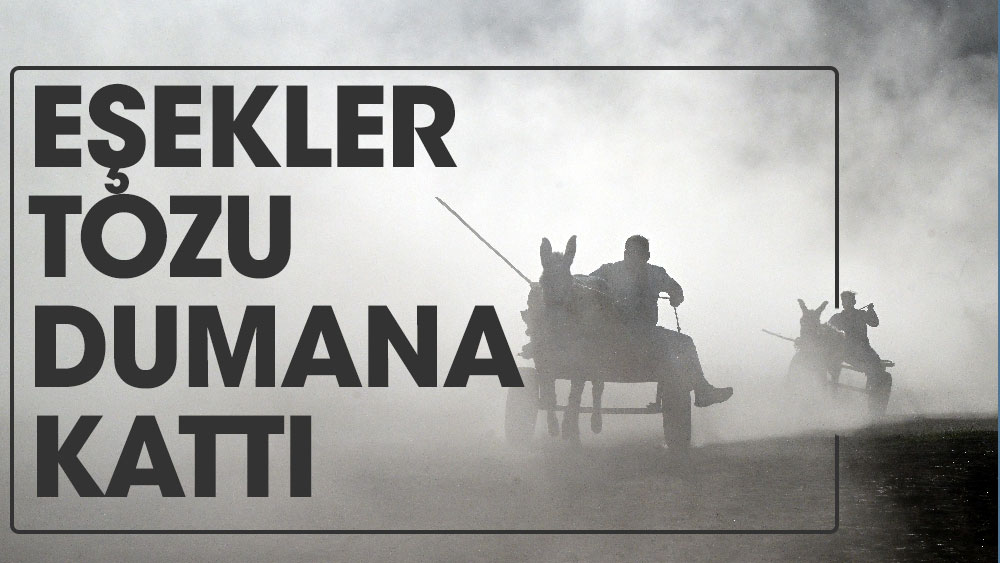 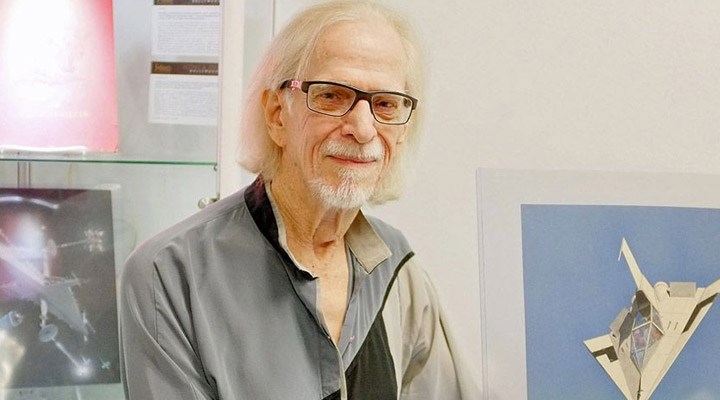 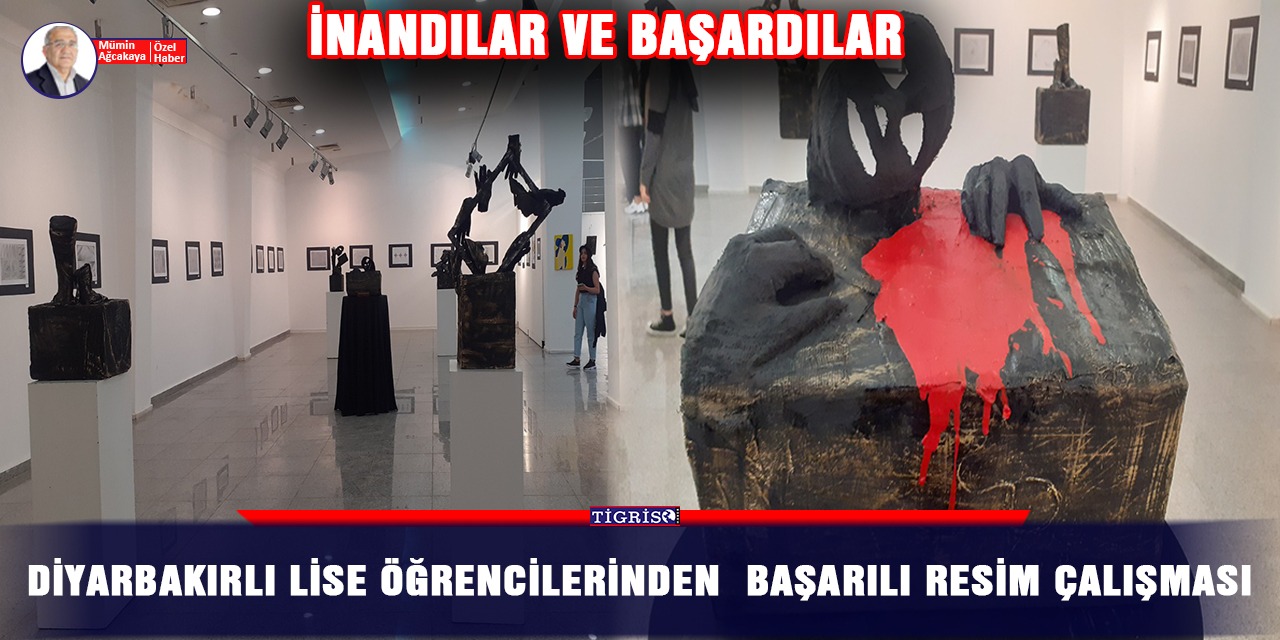 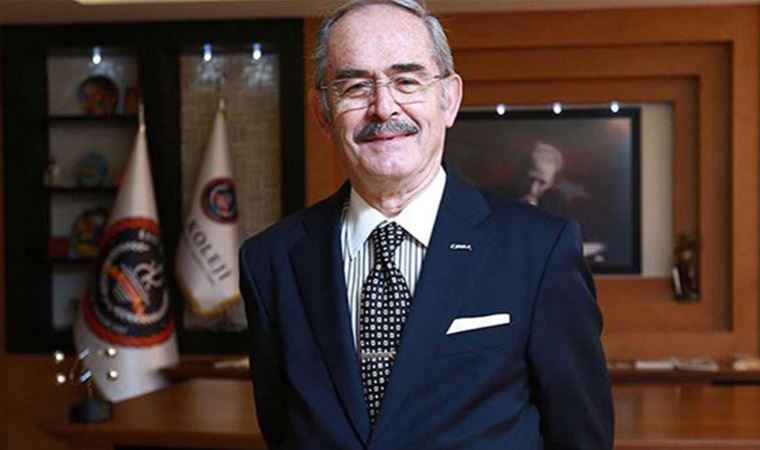