Excitement mounted on Esra Erol’s show, which aired on ATV screens every weekday. Nurgül, who had been cheated on by her husband Adil for years, asked Erol for help, saying she wanted a divorce. The duo, who divorced in a single meeting, faced each other for the last time in a live broadcast yesterday.

“WHEN THEY WERE MARRIED THEY SENT NUDE PHOTOS TO OTHER MEN”

As the separating duo talked about how to move on, tension suddenly rose.

Annoyed by Adil’s statement “You sent nude photos to other men while you were married to your ex-wife,” Nurgul said something about Adil’s forbidden love affair. However, in those moments, Nurgül’s voice was not transmitted.

LIVE BROADCAST INTO HIS EX-WIFE’S THROAT

Adil, who got angry after Nurgül’s words, got up and attacked his ex-wife. Adil, who caught Nurgül in the live broadcast and fell to the ground, was calmed down by the set team. Meanwhile, the show was given a commercial break.

I RISK IN TEARS

After the commercial, while the live broadcast continued, Adil was taken to another room. Nurgül, who rebelled against her experience, said my mother saw me being attacked. I’ll get the attack report. My first wife kidnapped me before I was 18 and she ruined my life. Then Adil destroyed my life and attacked me in front of millions,” she burst into tears.

Lawyer Hülya Kuran asked Adil Bey to apologize to Nurgul. However, Adil Bey stopped by saying “I will never apologize”. Angered by this, Kuran said she would do whatever is necessary for Ms. Nurgül to file a complaint. 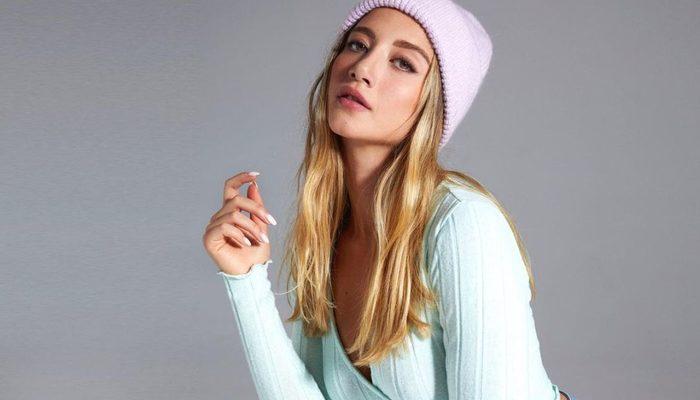 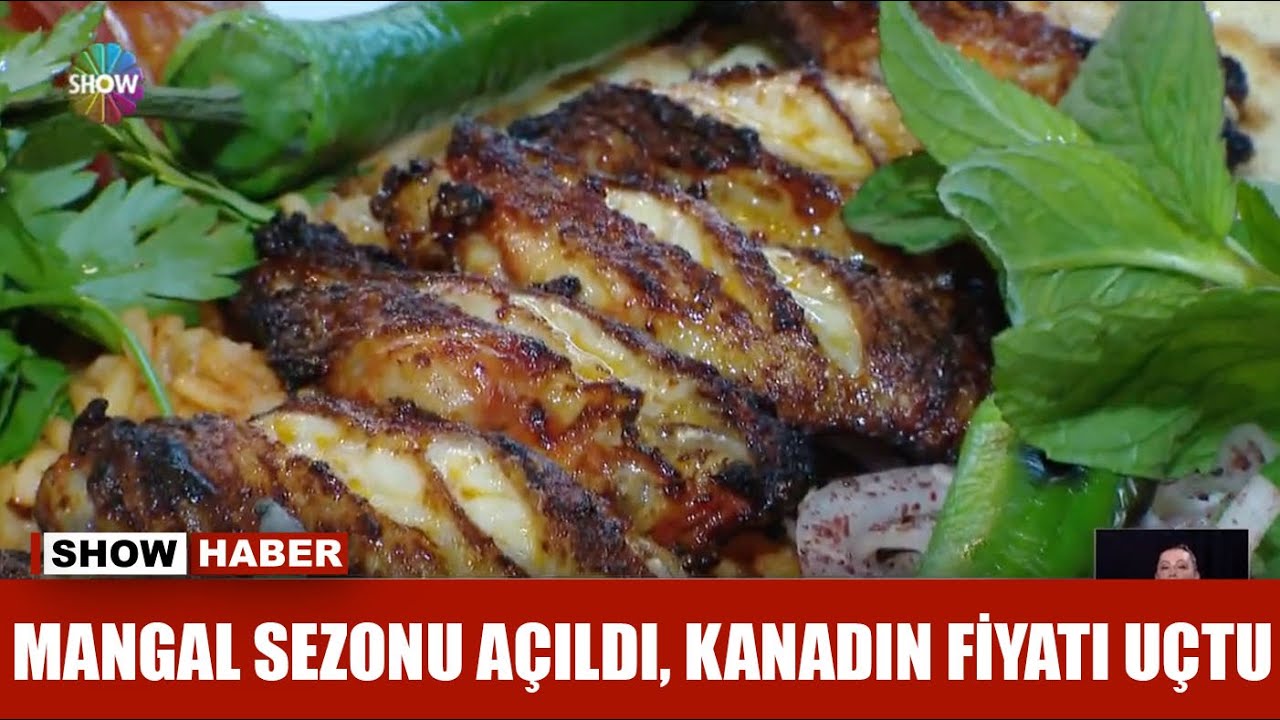 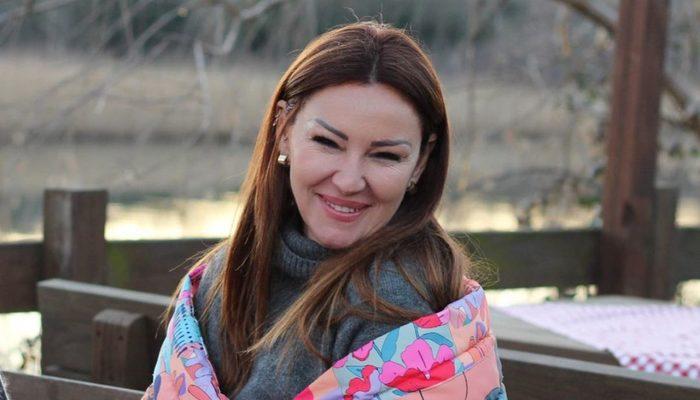 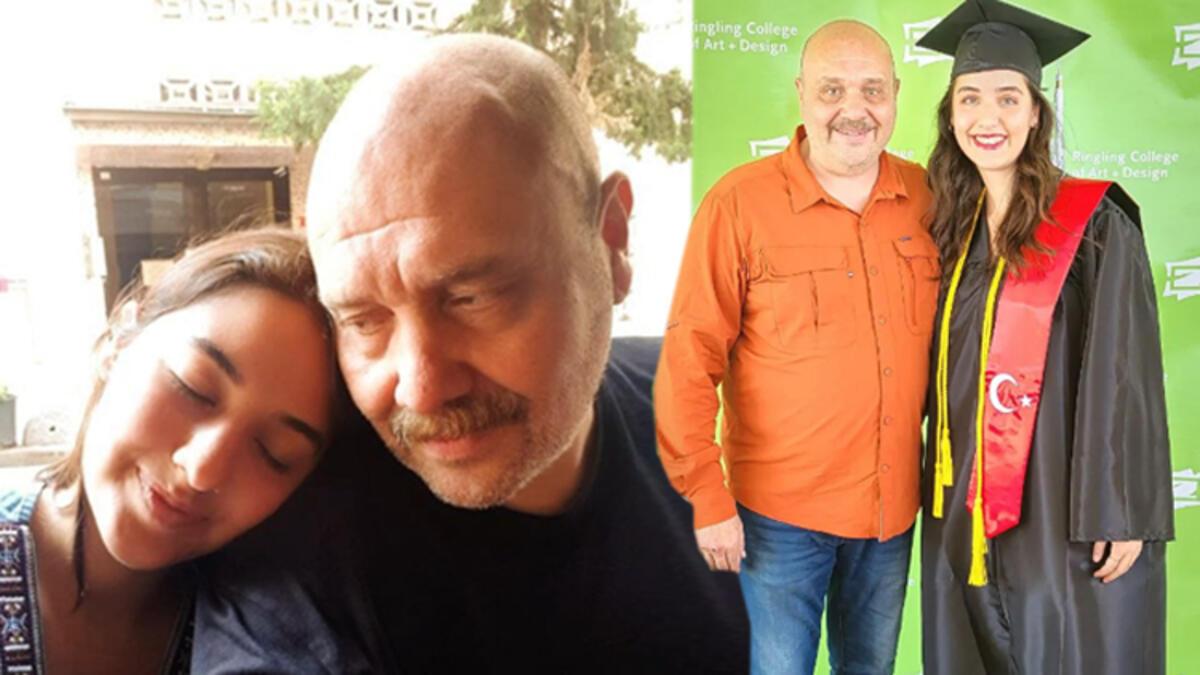 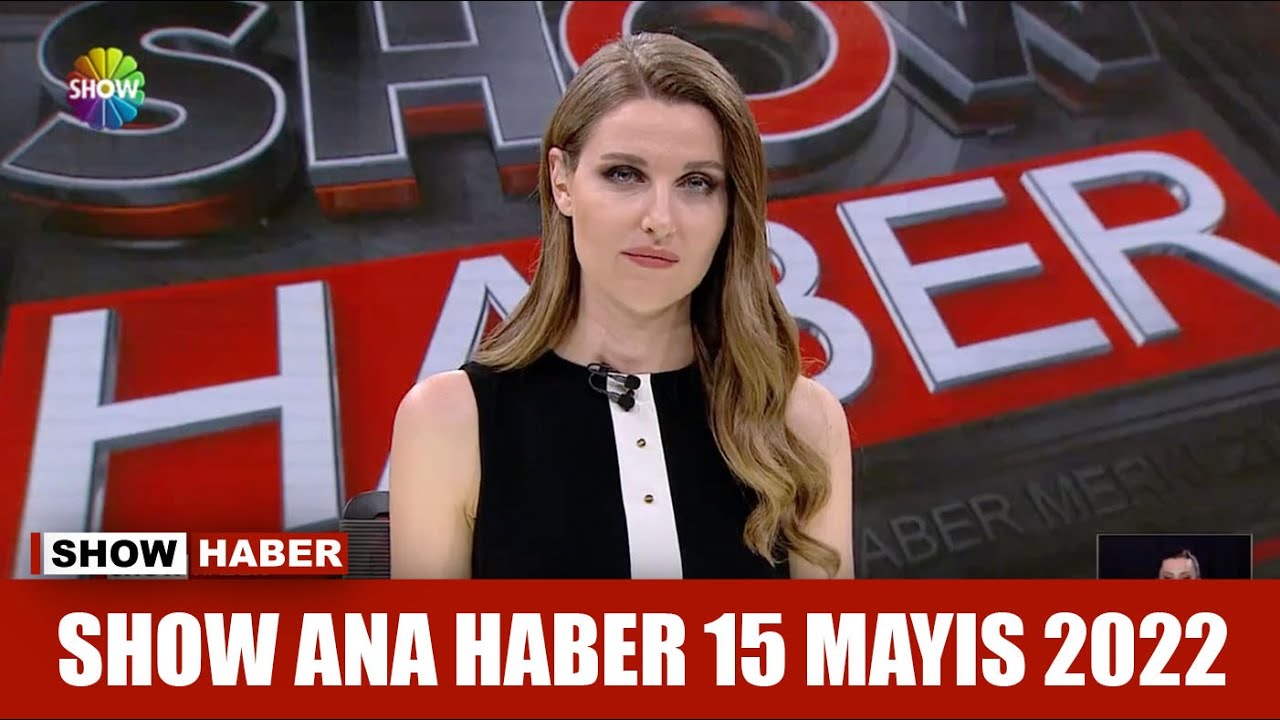 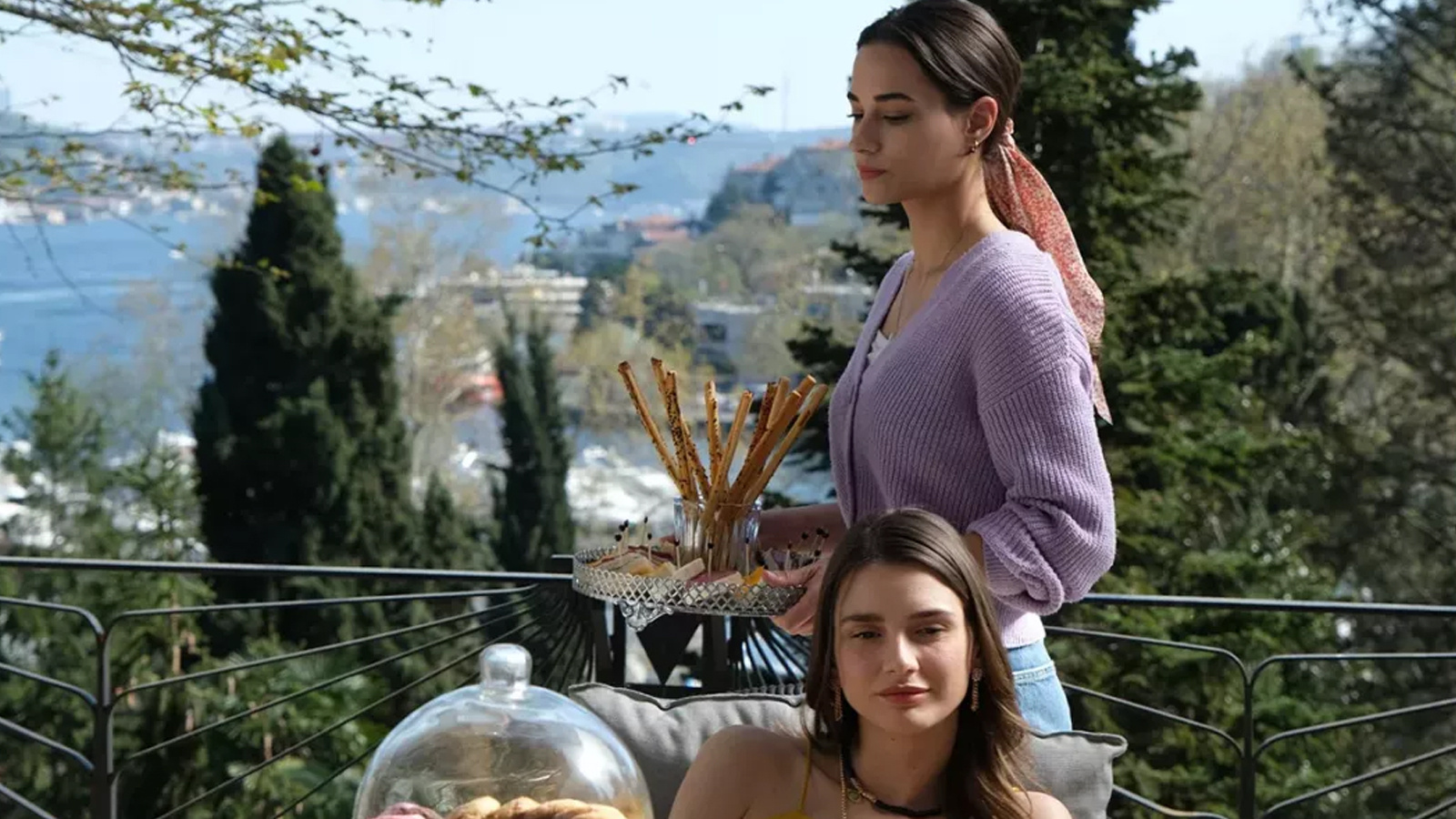 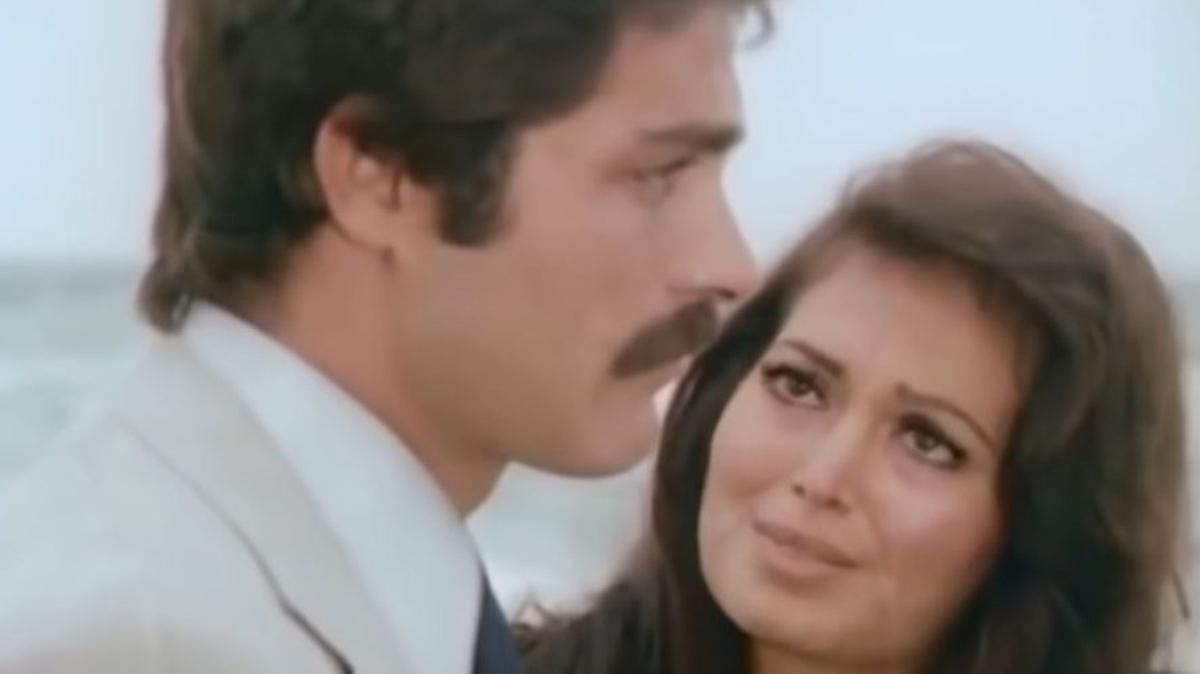 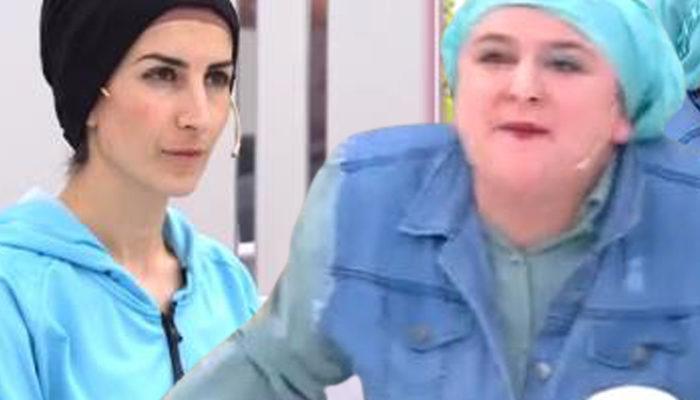 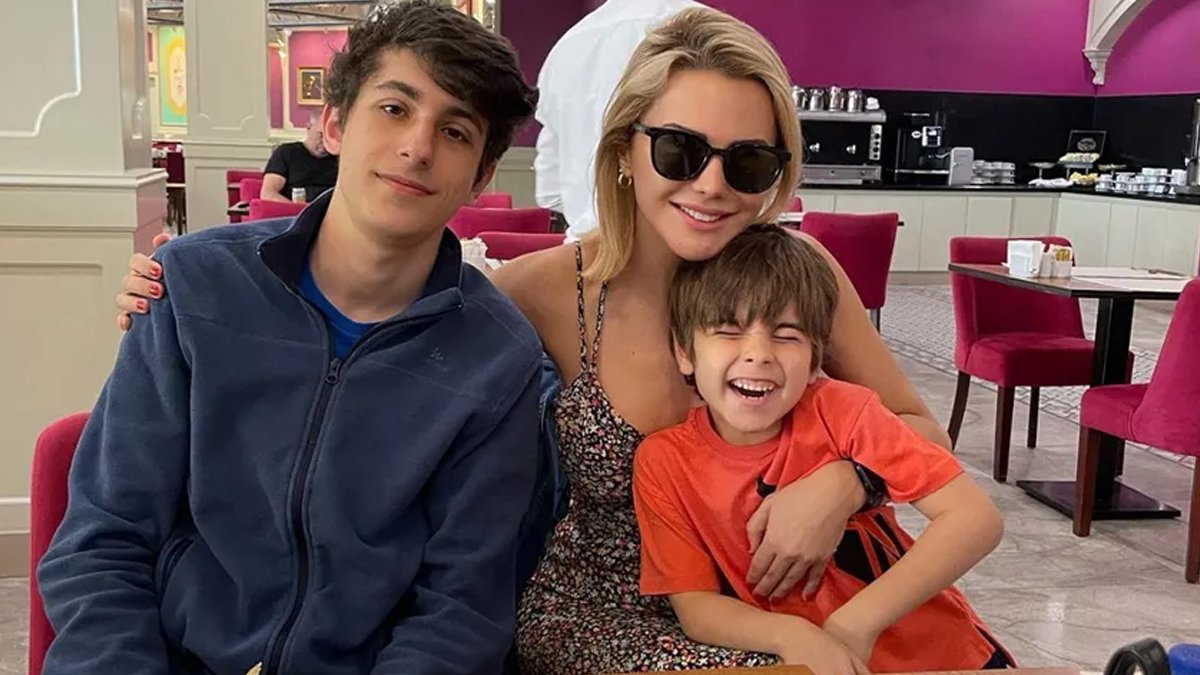 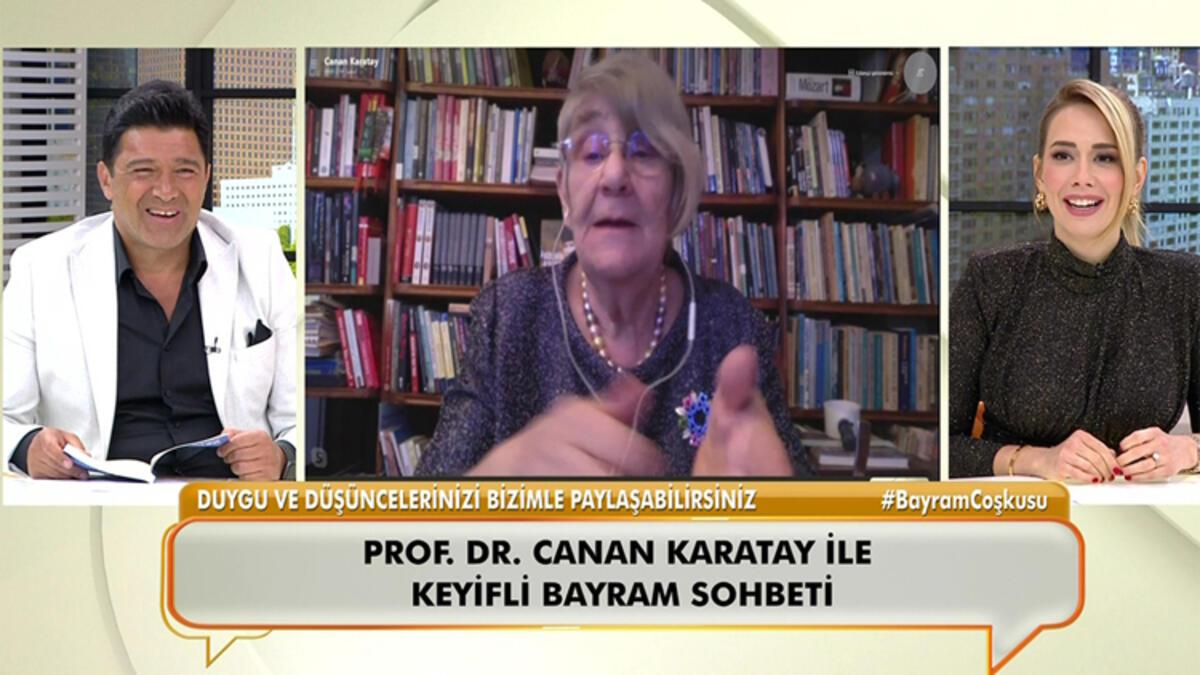