GEBZE, KOCAELİ (UAV) – Municipality of Gebze Organized by the Book Fair, continues to host its visitors.

Gebze The book fair brings its visitors together on July 15 in National Will City Square. The Gebze Book Fair, which brings together more than 100 publishers, 120 national authors and writers under one roof, ends on April 24th. As part of the fair, the authors organize signing days and take part in lectures and conferences in the large hall of the GKM as part of the fixed program. Mayor Zinnur Büyükgöz expressed his satisfaction at the interest in Gebze Book Fair and thanked the authors, publishers and book lovers who attended the fair.

Büyükgöz, who was touring the fairgrounds for a while, also attended the conferences in the great hall of GKM, which were attended by writers Nurullah Genç and Saliha Erdim. – KOCAELİ 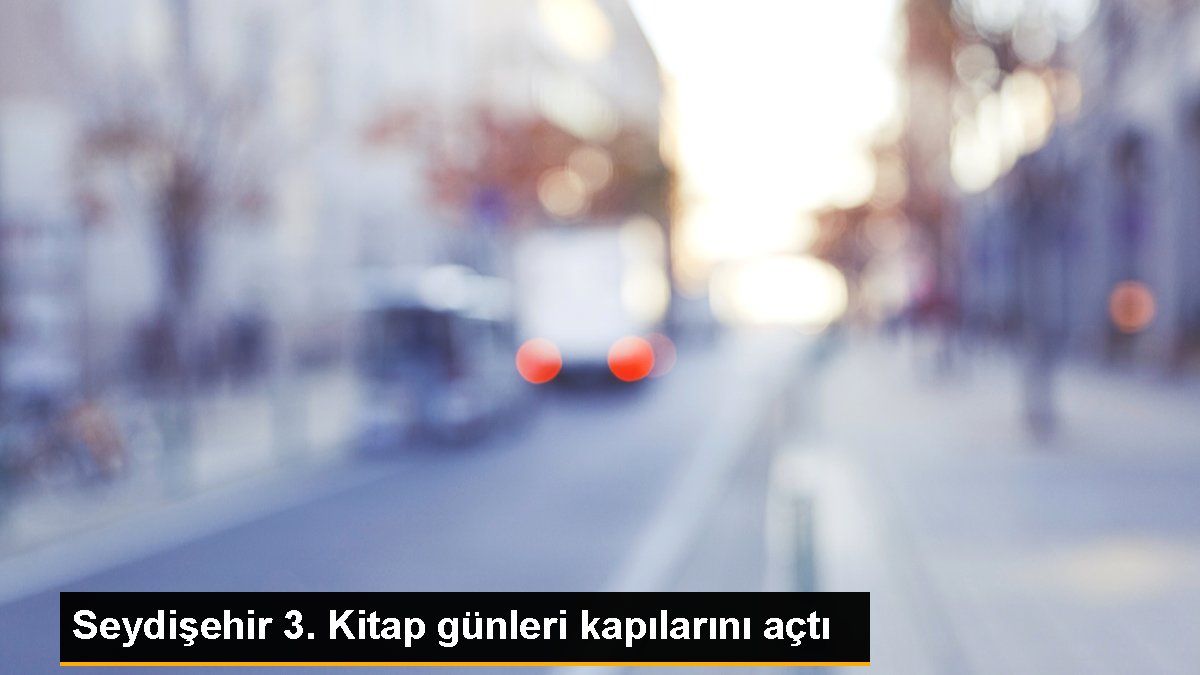 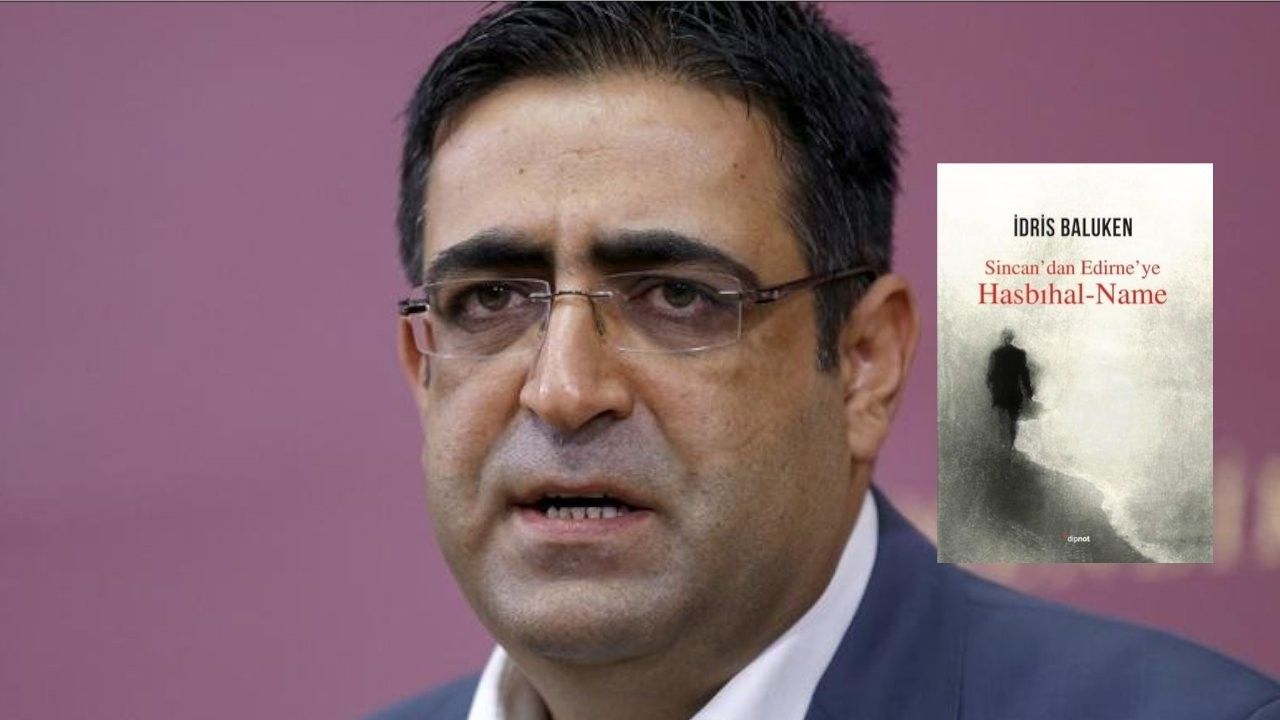 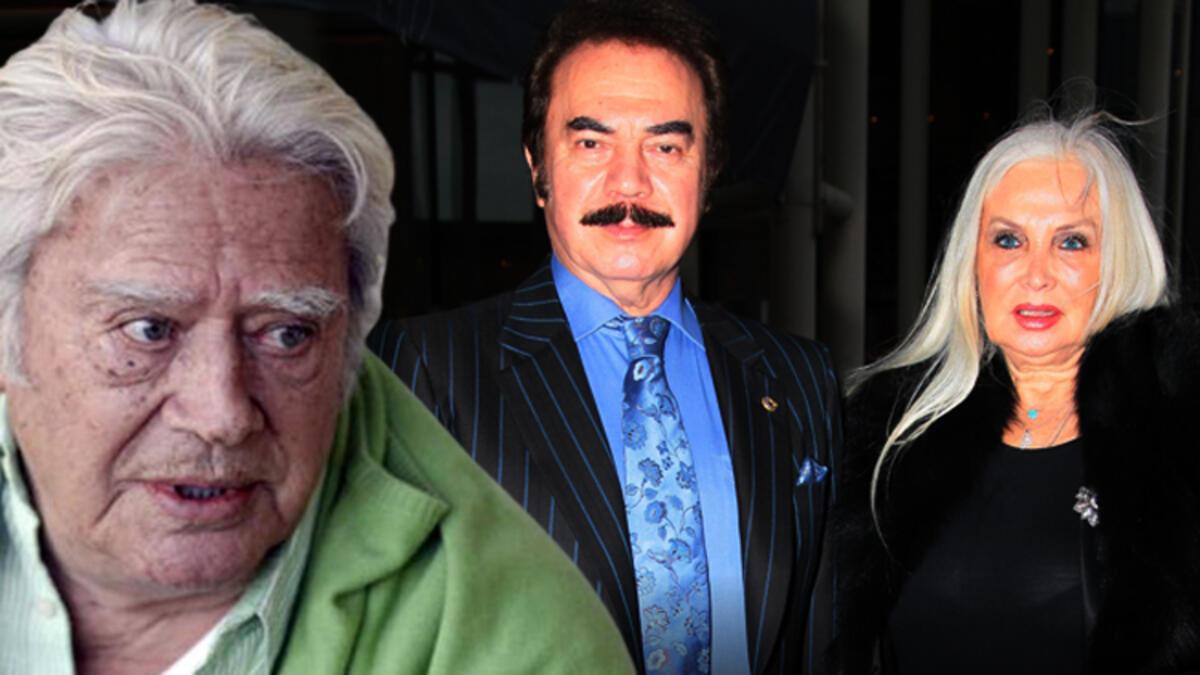 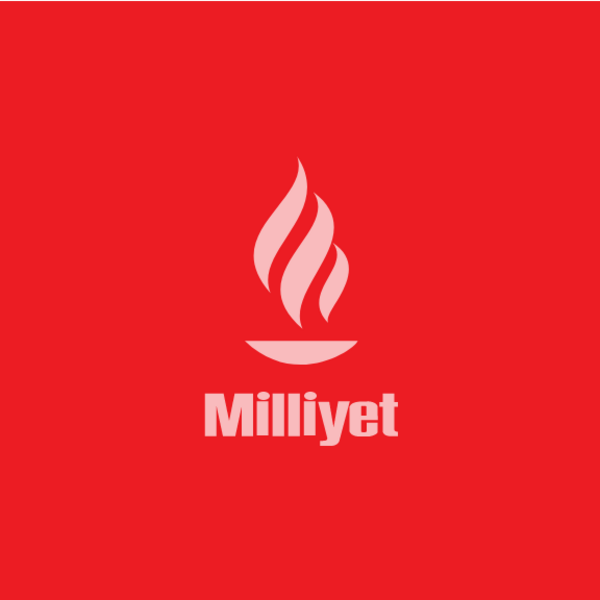 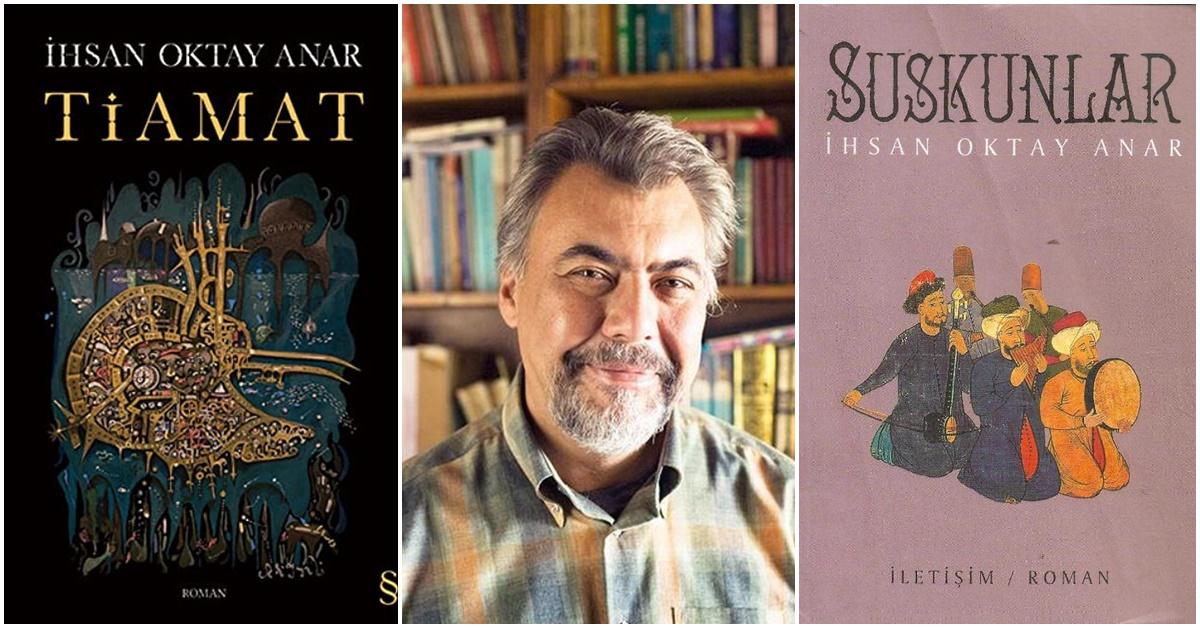 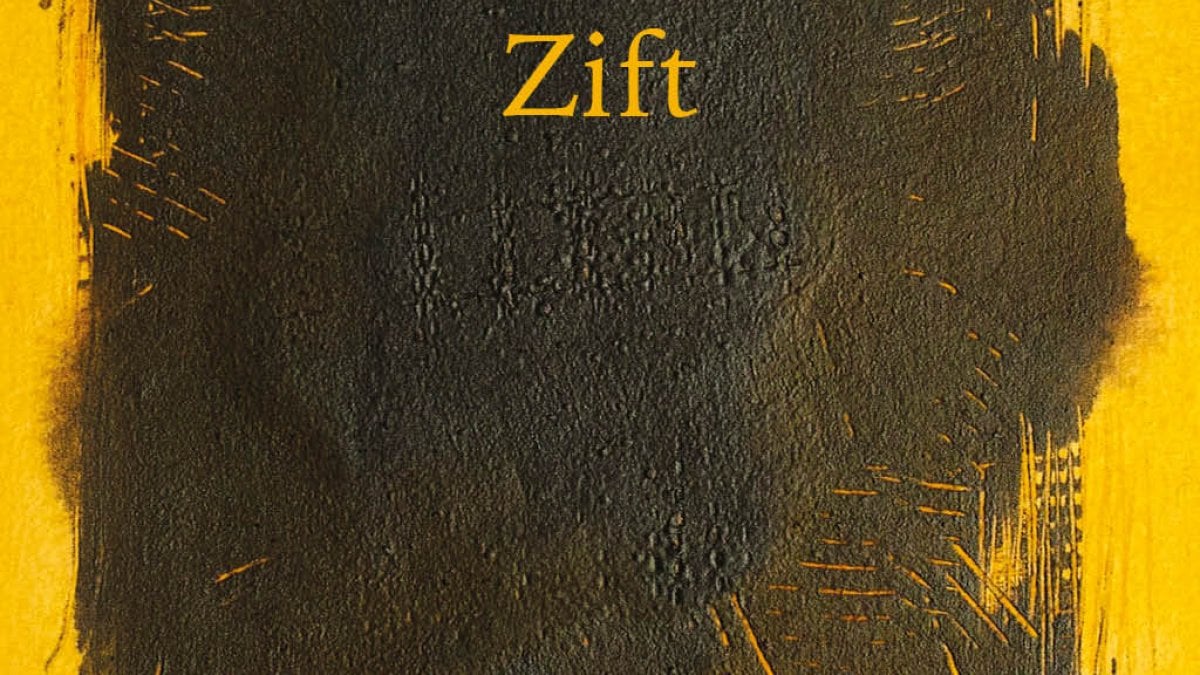 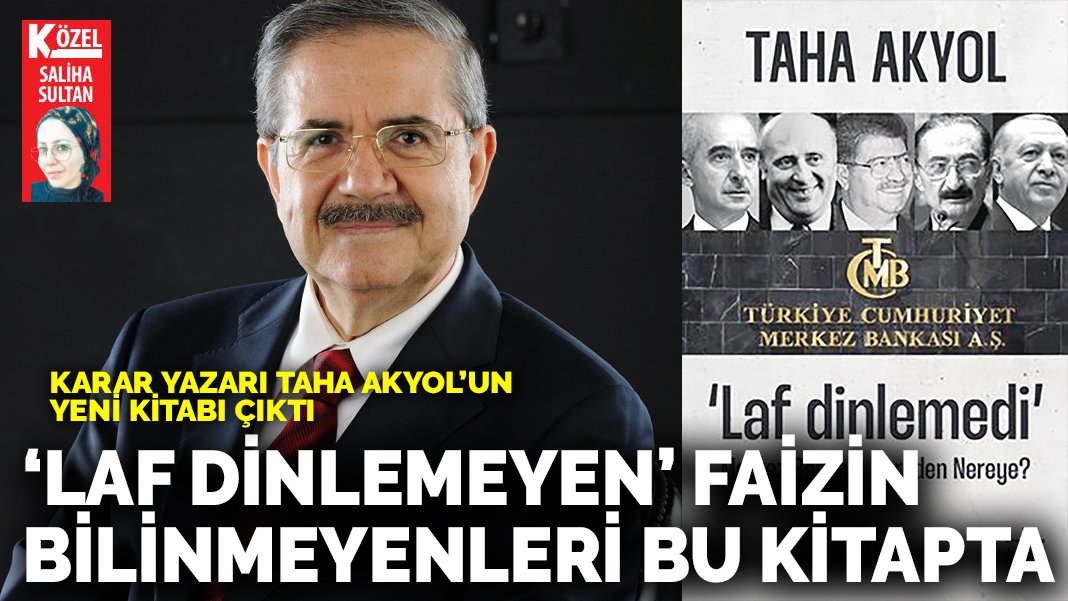 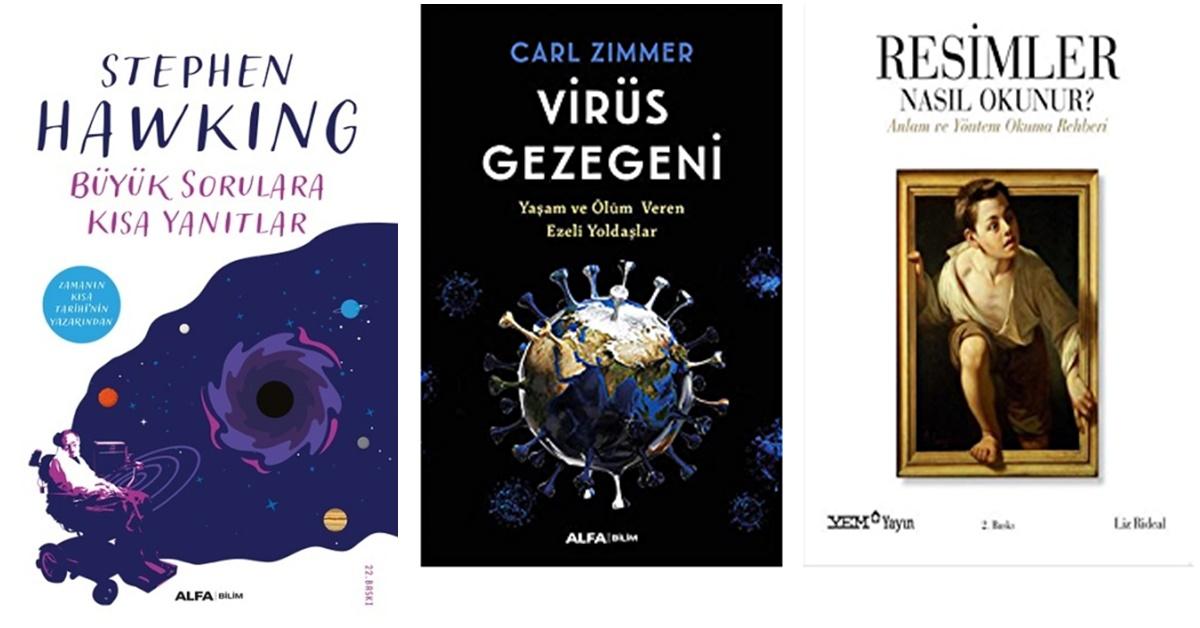