Bella Hadid, the face of various brands in the United States and around the world, shared images from a mosque in Istanbul the day before. In these pictures, the Imam of Hacı Osman Torun Mosque in 5th Levent, Eyüpsultan District played the game “Tarawih Train” with the children. As soon as Hadid shared this video on her social media account, hundreds of people took notice of the mosque.

Osman Eroğlu, Imam of Hacı Osman Torun Mosque, played the game “Tarawih Train” with the children after the Tarawih prayers on the occasion of Ramadan. The Imam expressed that he appreciates the children’s behavior and behavior during prayer and first made an order of magnitude; Finally he overtook the snake. While these images received high praise in a short space of time, there was also criticism.

Bella Hadid, daughter of Palestinian couple Mohamed Hadid and Yolanda Hadid, was among the names affected by these images. Hadid, who shared Imam Eroğlu’s “Tarawih Train” on her social media account, became a kind of tool for Hacı Osman Torun Mosque to reach more people.

It rained gifts to the mosque

After Bella Hadid shared these pictures, gifts from different regions of Turkey were sent to the mosque in 5th Levent. Gifts sent include confectionery, children’s toys, ice cream and groceries. These gifts are distributed among the children who come to the mosque after the “Tarawih Train” game. 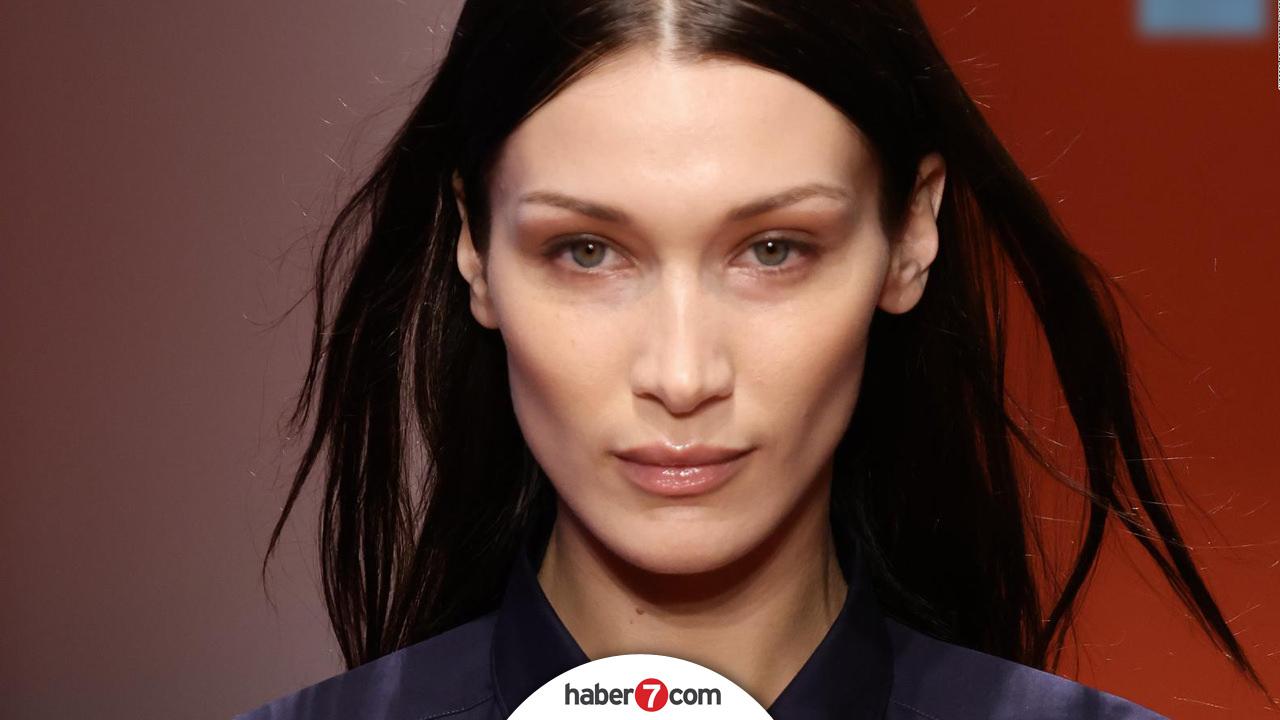 Families from all over Istanbul became aware of the Hacı Osman Torun Mosque via social media. Parents who want to instill in their children the love of mosques and enjoy the month of Ramadan with the sea of ​​spirituality bring their children to the mosque in Eyupsultan. 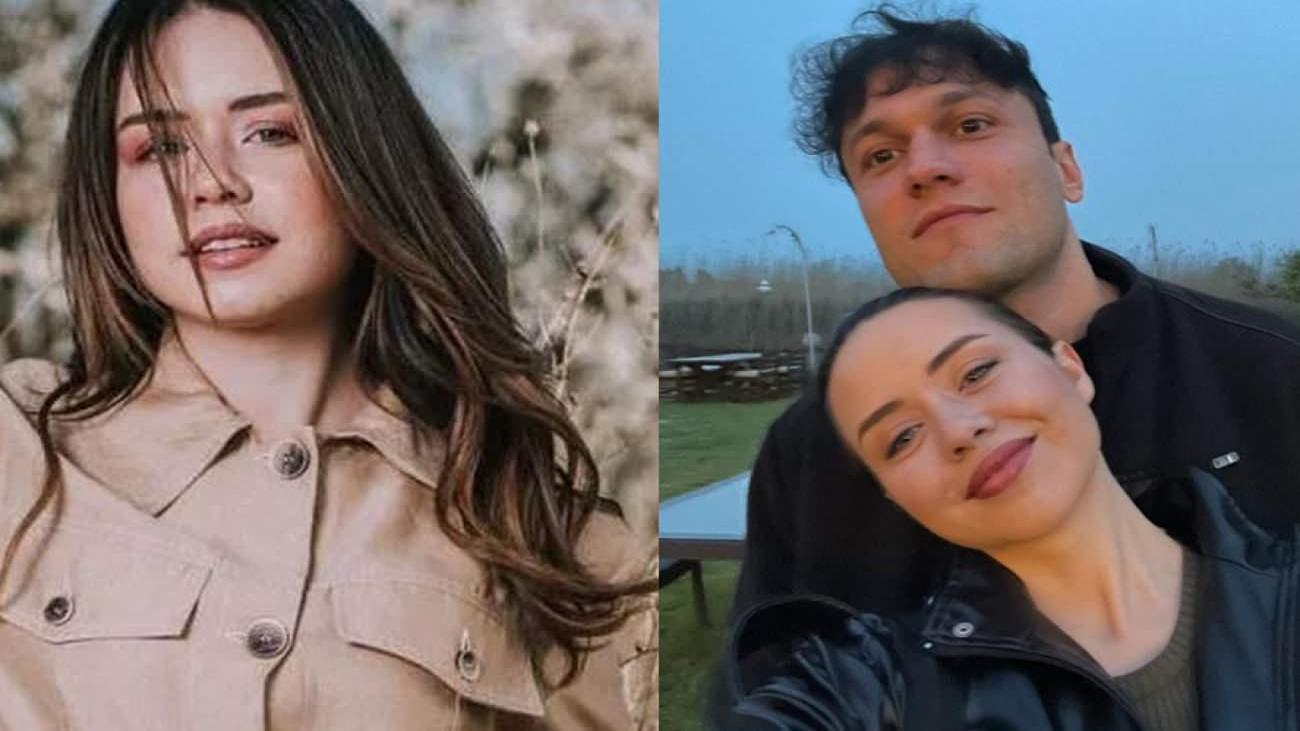 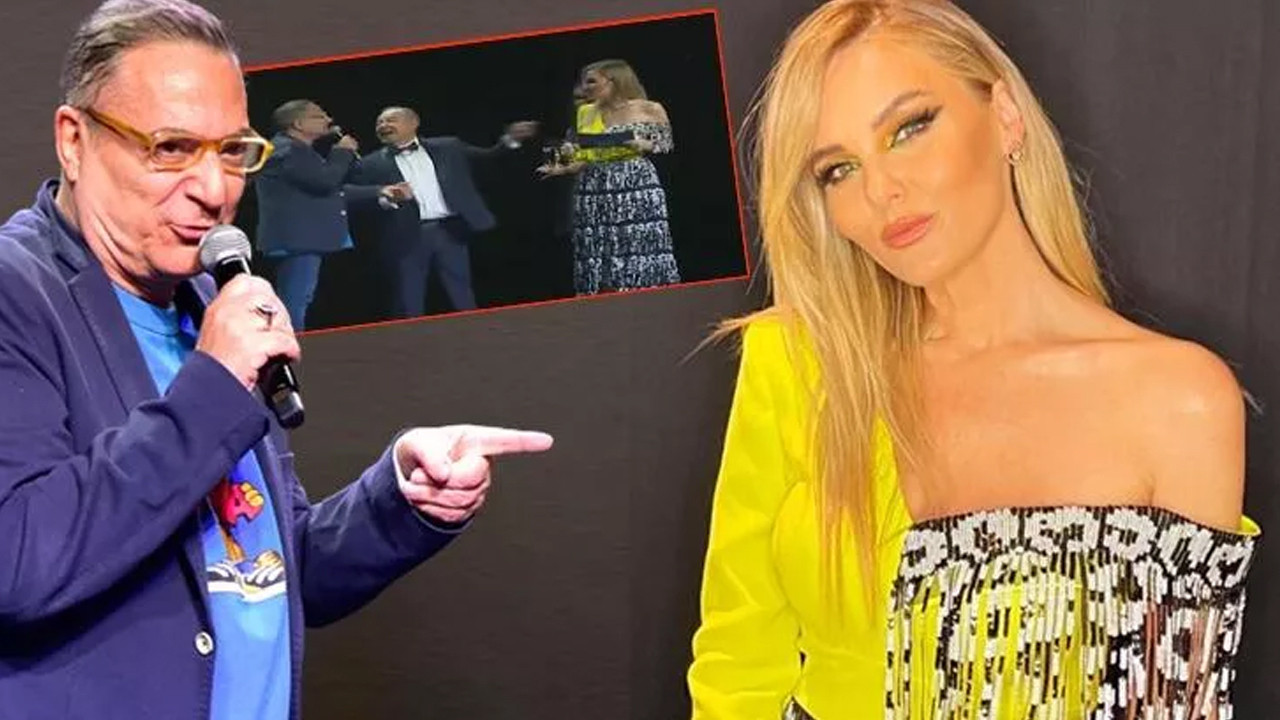 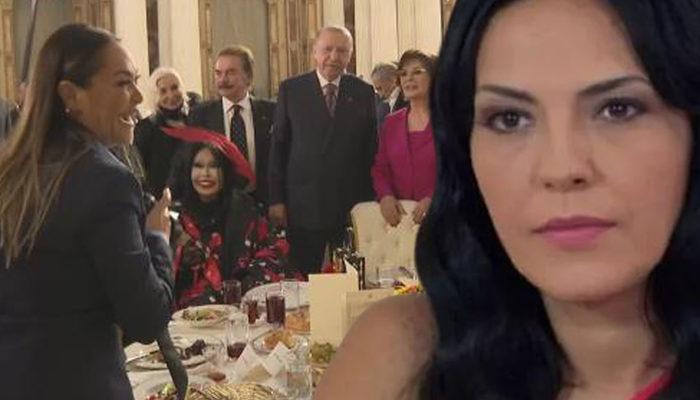 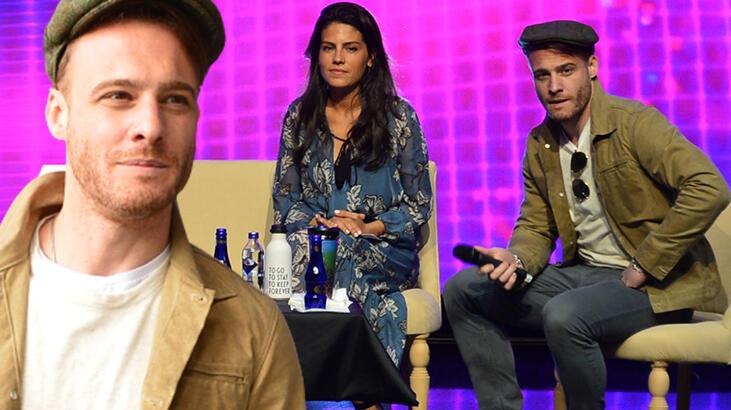 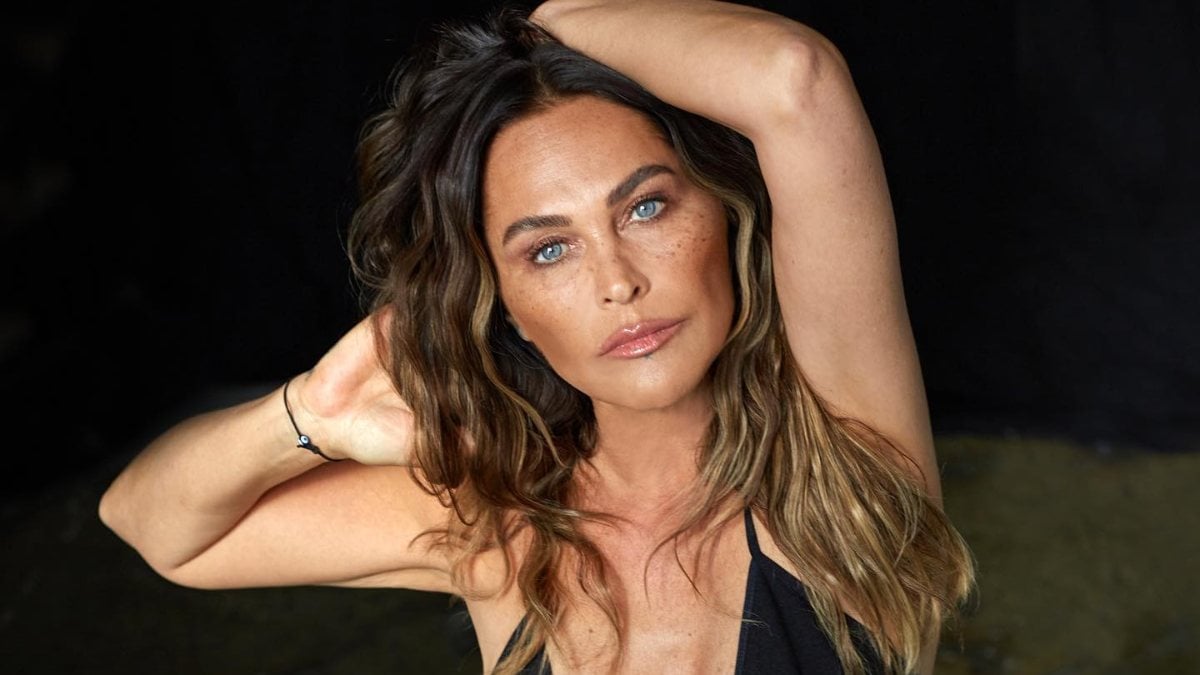 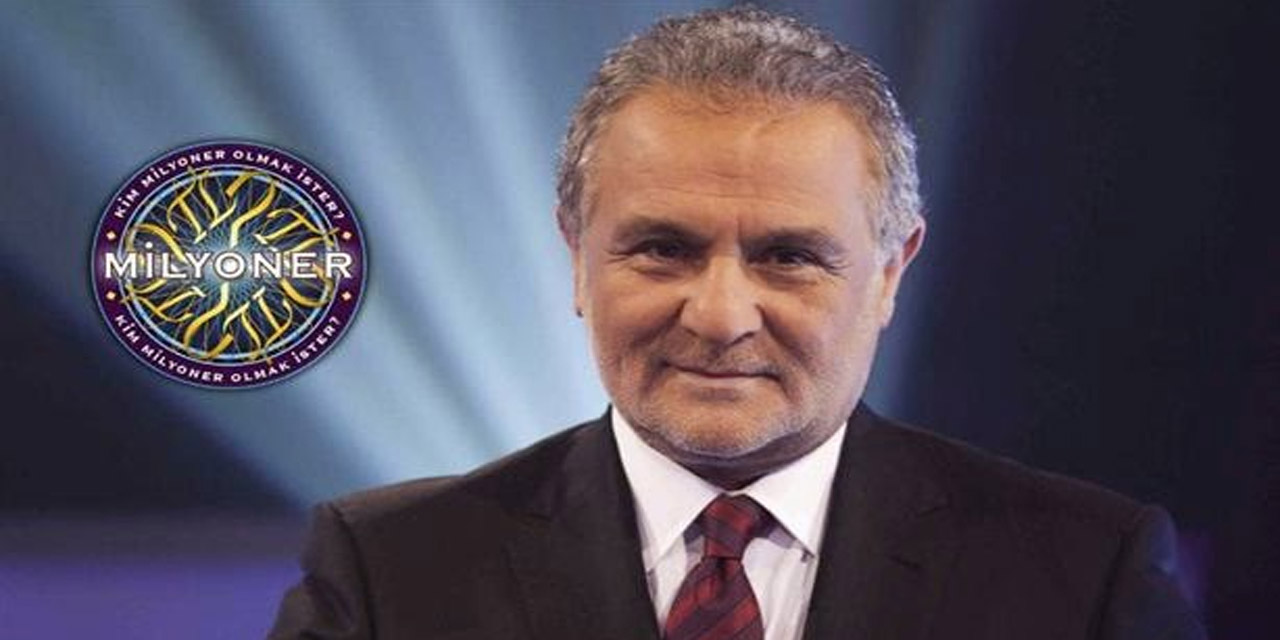 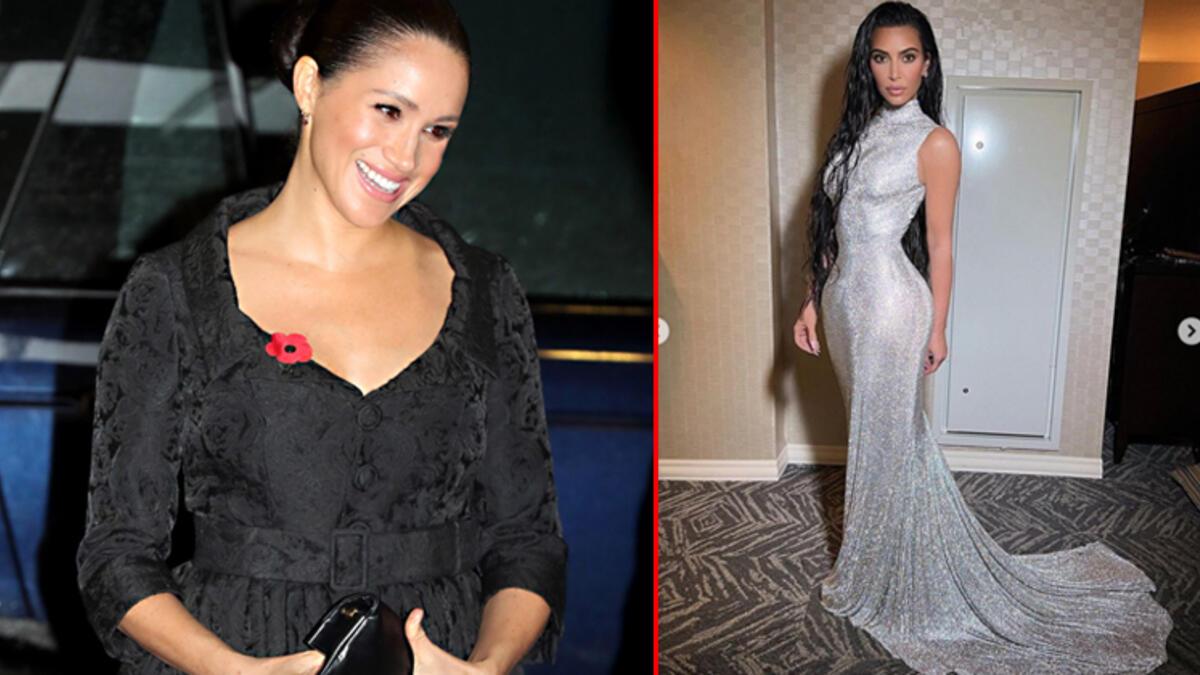 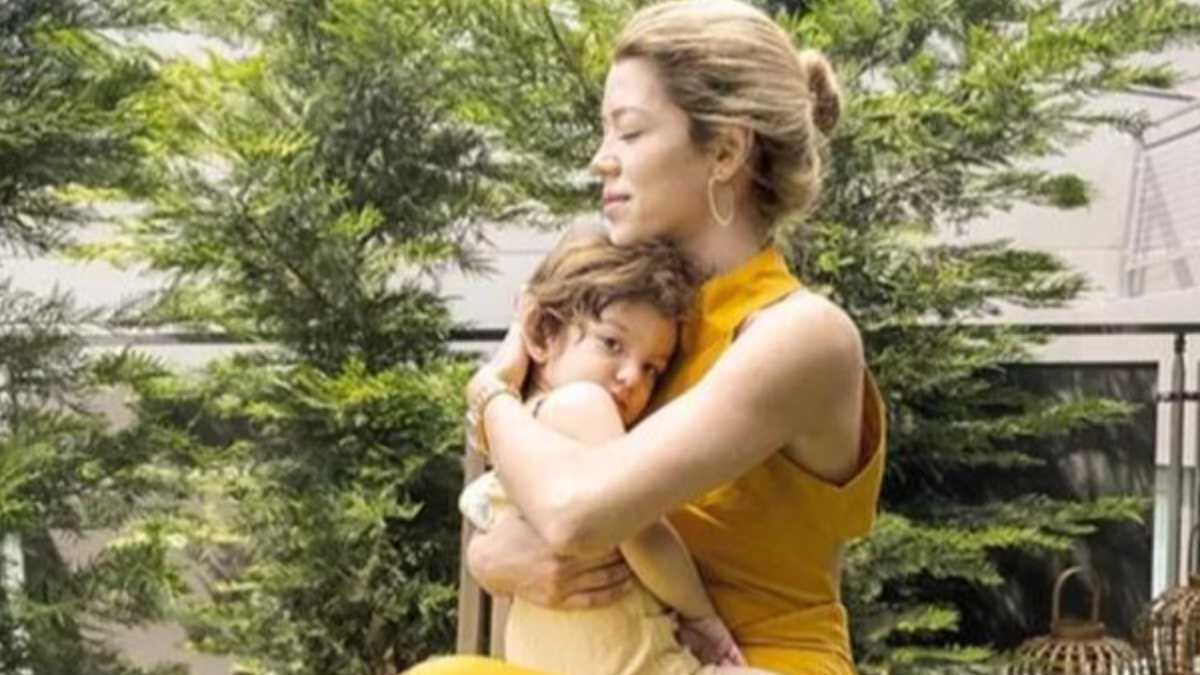 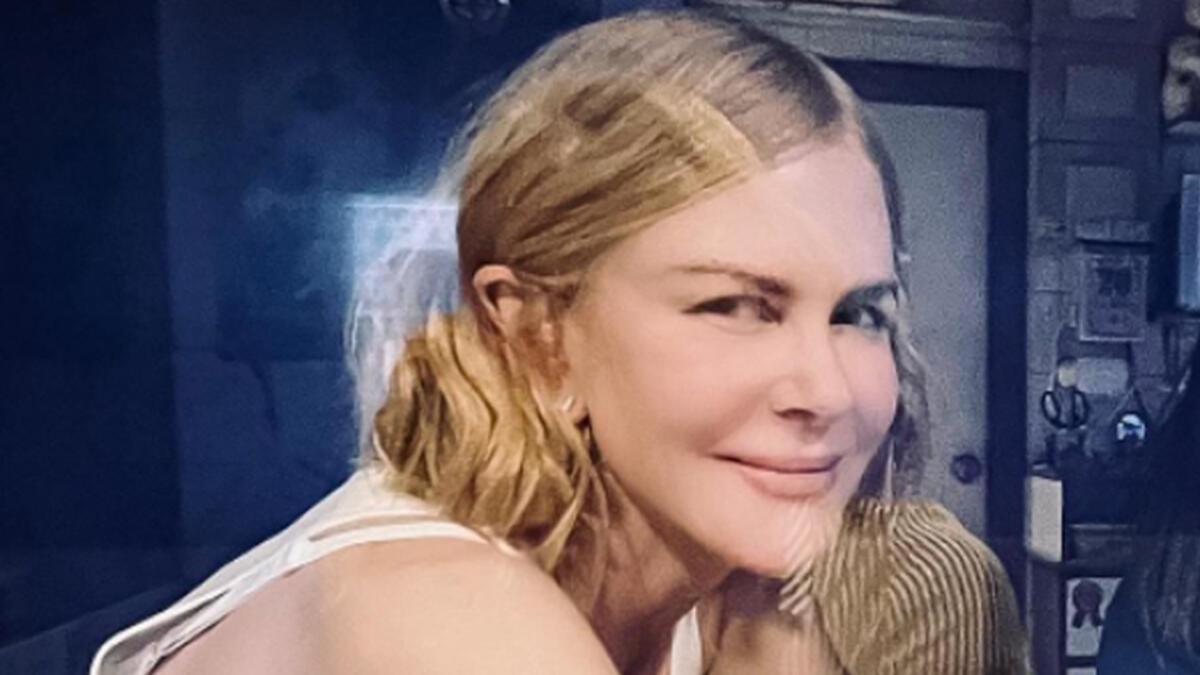 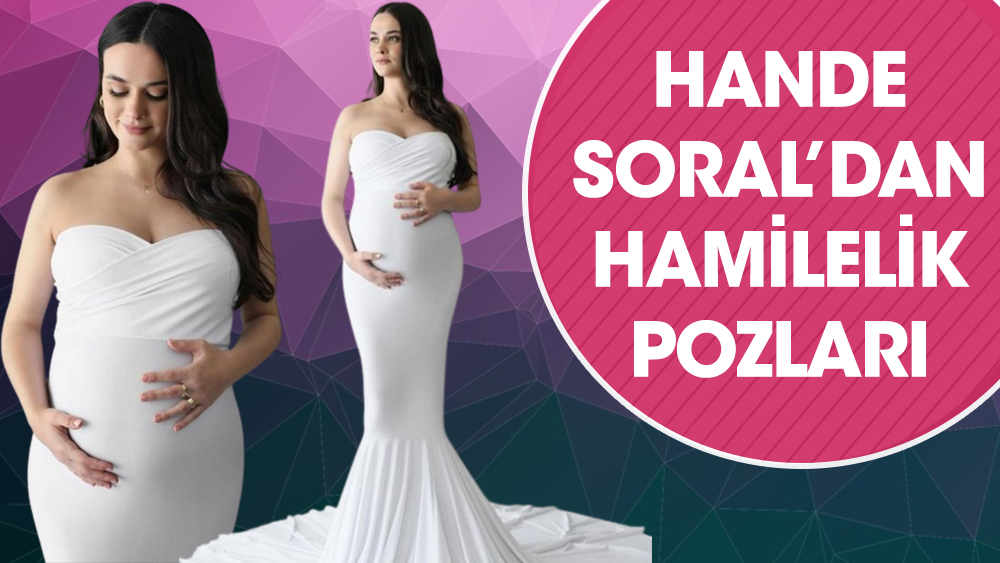