The poet, writer and academic who went to God in July 2020, Dr. İrfan Çiftçi’s name will live on in the park in Eyüpsultan, on the street where he breathed his last. Eyüpsultan Mayor Deniz Köken said at the opening of İrfan Çiftçi Park: “Tonight I realized that there is nothing better than collecting beautiful people. I am delighted to be involved in such beautiful work.”

Poet, author and scholar Dr. İrfan Çiftçi’s name was given to the park on the street where he lived in the second year of his death by the Eyüpsultan municipality. The farmer’s name will now live on in the park on Barika Street in Eyüpsultan, where the deceased, who suffered a heart attack, died right next to him in July 2020. Eyüpsultan Municipality crowned this meaningful work with an Iftar program organized in the evening of April 21 in İrfan Çiftçi Park. The Mayor of Eyüpsultan, Deniz Koken, wife of the late Dr. Aylin, her brother, Dr. Engin, his son Metehan Çiftçi and his friend Mükremin Atmaca hosted the event, which was attended by nearly a hundred of Çiftçi’s friends. The park’s inaugural program was held in a manner worthy of the memory of Çiftçi, who is known for making many friends throughout his life.

ALSO A CULTURAL AND ART PLACE IS GIVEN A NAME

On the evening, which began with the recitation of the Holy Qur’an, Mayor Köken said: “Life develops in interesting ways, some of us come, some of us go. Tonight I realized that the main thing is to collect beautiful people in life. Whether you are rich or poor, there is nothing quite like collecting beautiful people. The efforts of the friends of İrfan Çiftçi who are here tonight are much bigger than our work. Once again I realized how important it is to gather good friends. I am happy to be involved in such a beautiful work.” Köken also gave the good news that the name of Çiftçi will be given to a culture and art place in Eyüpsultan in the future, noting that the works will continue. The invitation ended with the opening of İrfan Çiftçi Park by the mayor and the deceased’s wife, Aylin Çiftçi.

THE POETRY THAT WROTE BEFORE DEATH

His speech began with the phrase “Today is a difficult and beautiful day for us, it is very difficult to express our feelings,” the wife of the late Dr. Aylin Çiftçi said, “She was a person who loved this street, Eyüpsultan and Istanbul very much. His desire has always been to keep these places alive,” he said. DR. The farmer thanked Mayor Köken and his team as well as his friend Mükremin Atmaca, who made sure that the park was named after his wife. DR. Farmer continued his words as follows: “Mr. İrfan breathed his last under this tree on the street, right next to this park… You know, he had not published his poetry in a book in his life. His book was published posthumously. When I read the poem ‘Fig Tree in My Voice’, which he wrote years before he died while collecting his poetry, I couldn’t believe it when I saw that in this poem he was almost recounting the moment of his own death.” With tears read dr In the poem sung by Çiftçi, the following lines in the first two lines of the deceased also touched all his friends who were at the party: “Your breath escaped my life, father/I died on the back one afternoon in Eyüpsultan. ”

“He was heartbroken, you wouldn’t want to leave his side”

Many of his friends spoke at the invitation and said the following about İrfan Çiftçi:

EDIBE SÖZEN: Professor İrfan was my colleague at the academy, a heart person at the Kizlaragasi Madrasa. He was one of the last representatives of the tradition.

ADNAN ÖZER: We had many dreams, every death is early, but his name will live on here. It’s very important to give a park a poet’s name, keep it up. That’s how we die happy.

PLEASE SEND: I would summarize him as follows: if you agree with İrfan Çiftçi you get a lot from him, but if you disagree with him he was someone who taught you a lot.

CAFER TUNC: When we met İrfan, all colors and memories shed like tears. He was so sincere you wouldn’t want to leave him.

ALI GUNVAR: My spiritual brother especially. We always looked for and saw each other. It has such a busy place in my life that I still live with it as if it never happened.

İBRAHİM KİRAS: Hours are not enough to describe İrfan… I want to thank those who brought us together around this table and those who made us live this beautiful time. We are very happy that this park where İrfan breathed his last was named after him. Thank you to those who contributed.

İRFAN STAFF: The greatest thing he left me was his love for Eyüpsultan. We will continue to do our best to keep his memory alive.

MEHMET YALÇIN YILMAZ: Our trips are the most precious thing for me. We traveled long distances abroad on trains together. Every situation was different, the road situation was different. While working in Baku, he gave pocket money to young people singing in the Baku subway and asked them to sing in Turkish. I wish he had seen Karabakh, but I can say that he had a lot of work in Karabakh. 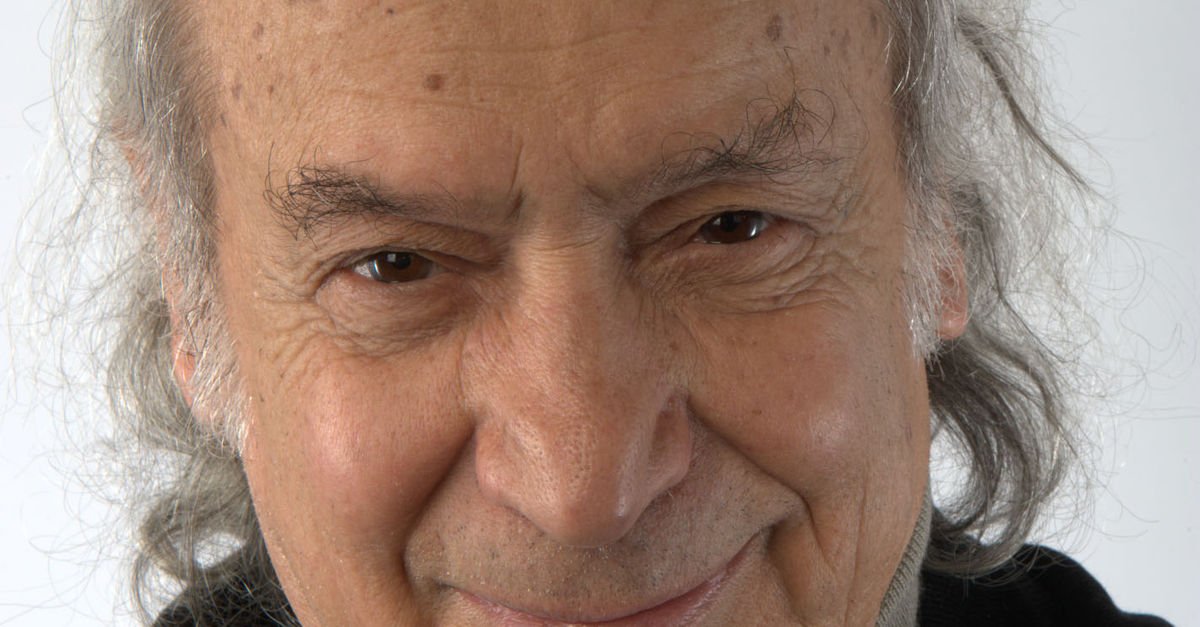 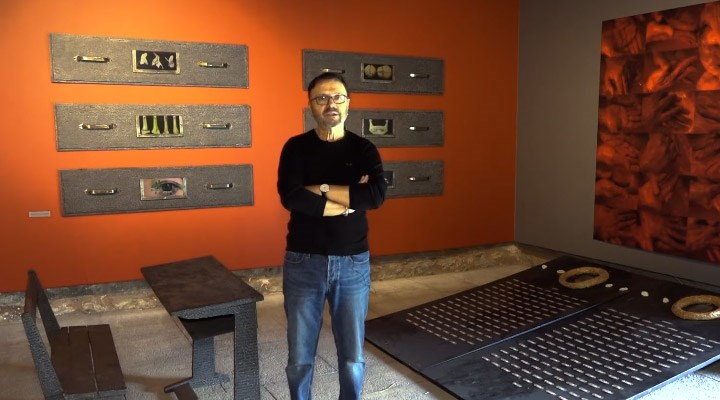 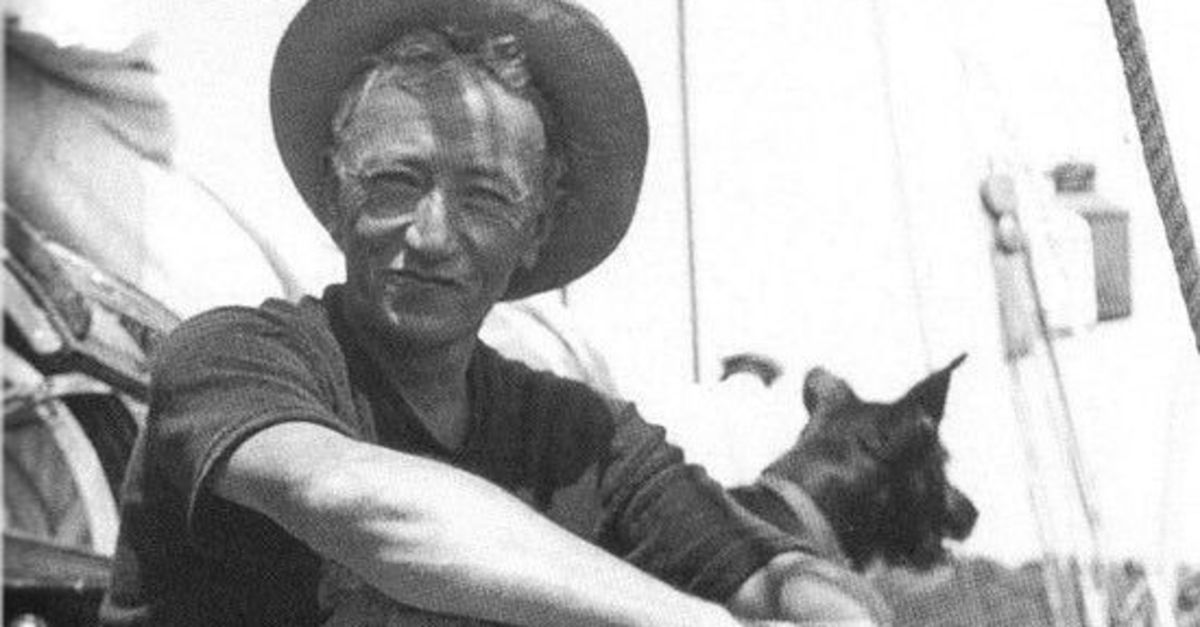 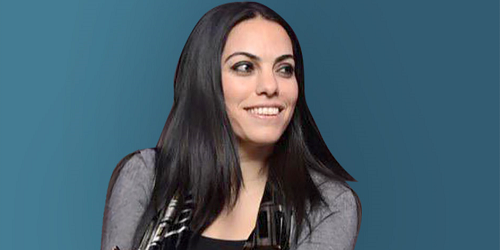 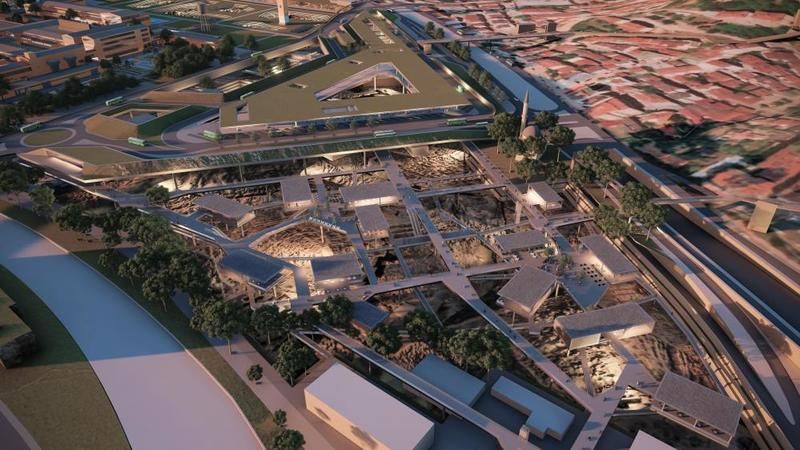 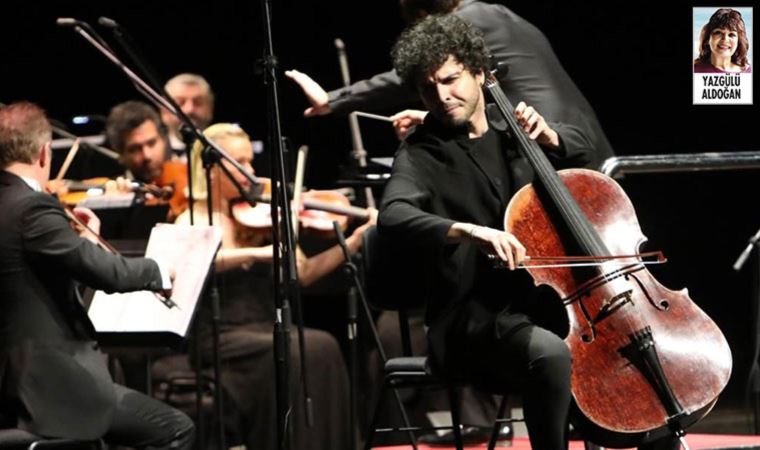 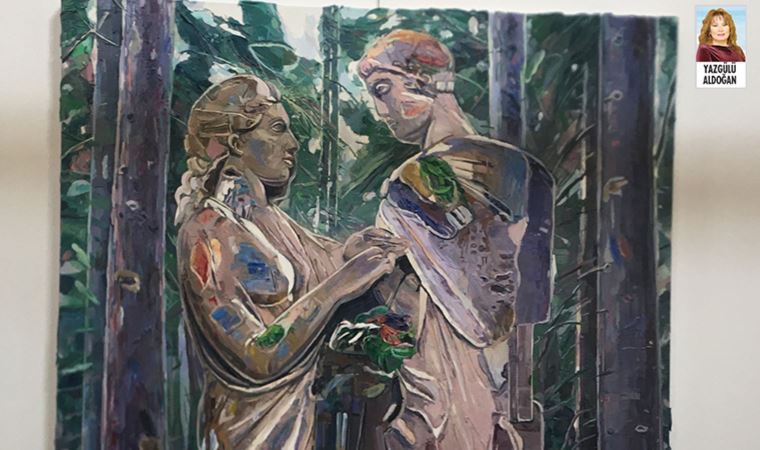 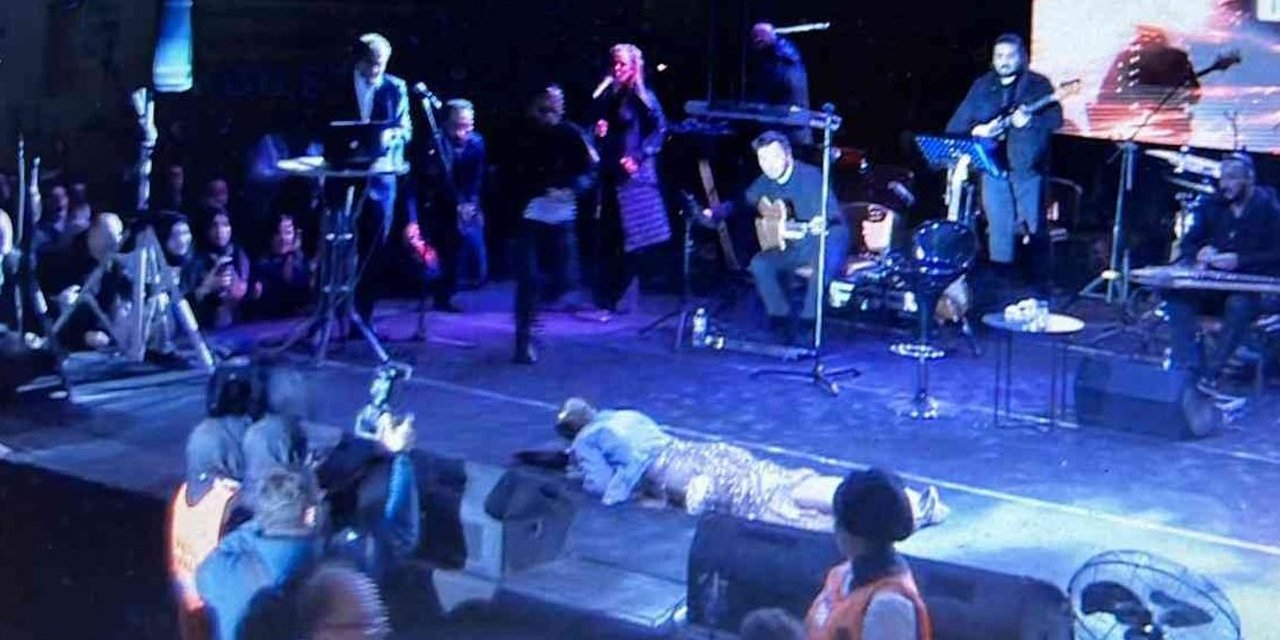