When Metin Özdamarlar was a secondary student at Kayseri Develi Imam Hatip High School, his Turkish teacher told him one day in class: “You are the last teacher in this country”. That word has haunted him for years. Özdamarlar graduated from Anadolu University Faculty of Education and became a teacher in 2002. In 2004 she wrote her first book. His first task was to sign this book and send it to his Turkish teacher in secondary school. However, there was neither a greeting nor an answer from his teacher.

Metin Özdamarlar, who works as a social studies teacher at International Companions Kehf Anatolian Imam Hatip High School in Tarsus, Mersin, has 50 books that tell children about historical characters and events in an entertaining way. Apart from that, he is an author who has 52 books along with his book Being a New Generation Teacher as a recommendation for his peers and his latest book titled Mustafa Kemal. The teacher and writer Metin Özdamarlar explained the grudge that changed his life story as follows:

Metin Özdamarlar, who works as a social studies teacher at International Companions Kehf Anatolian Imam Hatip High School in Tarsus, Mersin, has 50 books that tell children about historical characters and events in an entertaining way. Apart from that, he is an author who has published 52 books together with his last book Being a New Generation Teacher which is a piece of advice to his peers and his last book Mustafa Kemal. The teacher and writer Metin Özdamarlar explained the grudge that changed his life story as follows:

Instead of motivating, he smudged his face
“When I was a kid I loved to write and bought a notebook and wrote stories in there. I showed my Turkish teacher the stories I wrote when I was in 2nd grade of secondary school. And whenever he read what I wrote, he made a face instead of encouraging or motivating me. At the same time, he didn’t like the compositions I wrote in the exam. It was like he was trying to distract me from his dream of becoming a writer. Even when he said, “I want to be a writer,” he said, “You’re the last person to become a writer in this country.” class=”medianet-inline-adv”>

I stopped writing and looked against it
I remember being very upset about how my Turkish teacher approached me at the time. There was also a coldness towards the lessons our teacher was taking. Back then you read a book at home and played games when you were out. At such a time I also stopped reading and writing books, I remember even losing my appetite. I developed a different perspective on writing, which was my childhood dream. I blocked my dream. This attitude of a teacher who should pave the way for the students and lead them to their dreams hurt me a lot.

This sentence was a source of ambition
I knew that authorship was the result of long-term, disciplined, and planned work. I persuaded myself that an evaluation based on some of the compositions and stories that the student wrote would not be realistic, but it was difficult to get up again, to pick up the pen, to go to the notebook where I wrote my stories I’ve written and re-form sentences myself. After that, I increased my inner motivation and said, “This is my dream, no matter what happens, no matter what anyone says, I will make this dream come true.” Did my teacher make such a sentence offended at first, but then made me ambitious? Definitely yes!

I SIGNED AND SENT MY FIRST BOOK
In order to raise awareness of history in our children, in each book I write the leading figures in Turkish history with cartoons in a fun story format. When my first book “Barbaros Denizler Conqueror” was officially published by a publisher in 2004, I signed it and sent it to him. However, he gave no reaction or answer.

I CANNOT SHOW MY STUDENT’S DREAM
We only had very brief correspondence over the years, I just asked how he was doing and we had no other dialogue. I hold grudges, although the tree has forgiven the wind, it was broken once. When I first started teaching, I swore to myself “I will never underestimate my students’ dreams” and I try to be a teacher who supports her students in alignment with their goals.

I AM HAPPY TO SEE THE NEW GENERATION OF TEACHERS
The new generation of teachers is really different. When the age difference between the student and the teacher is small, it becomes extremely easy for the teacher to meet the student on the same frequency. As the generation gap narrows, I am very happy to see student-student harmony increase.” 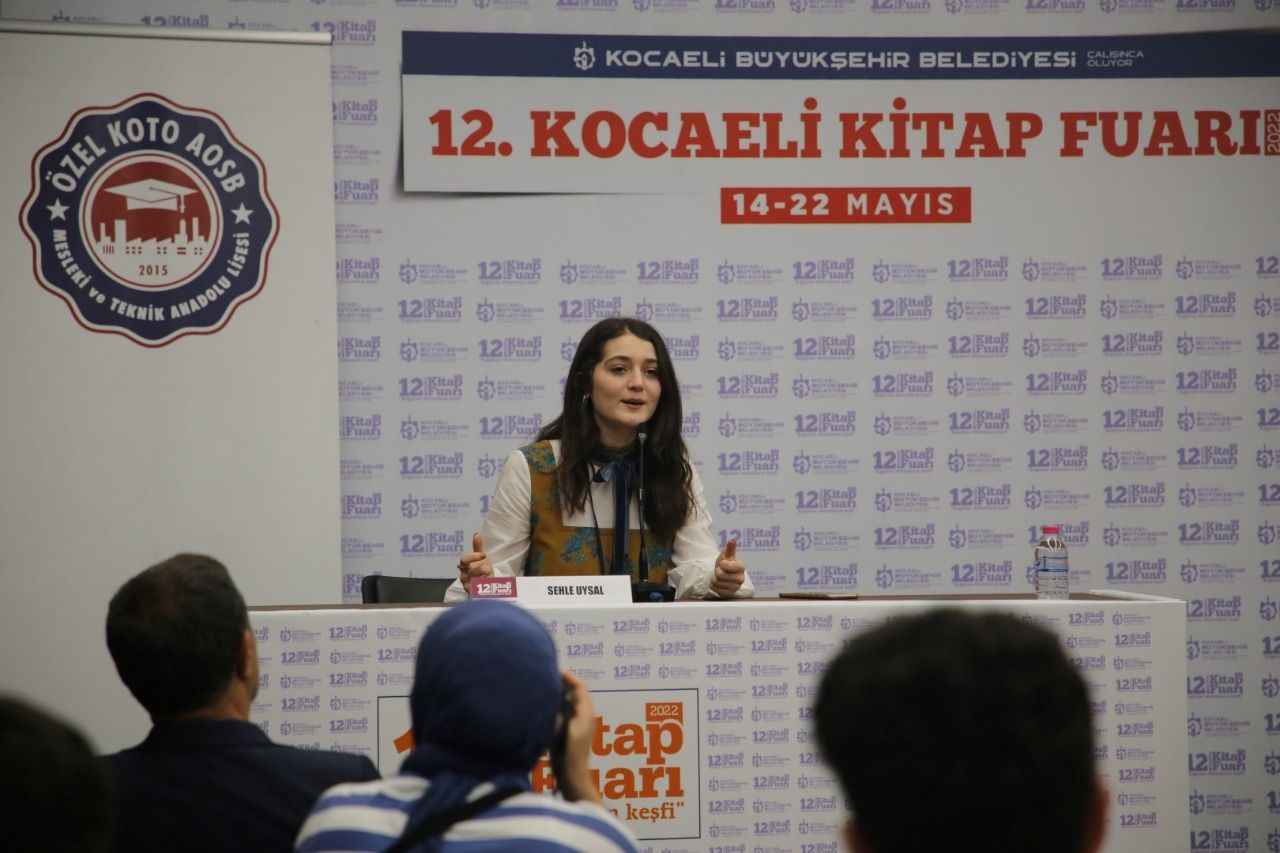 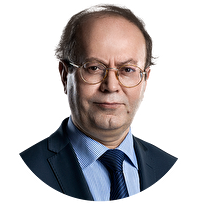 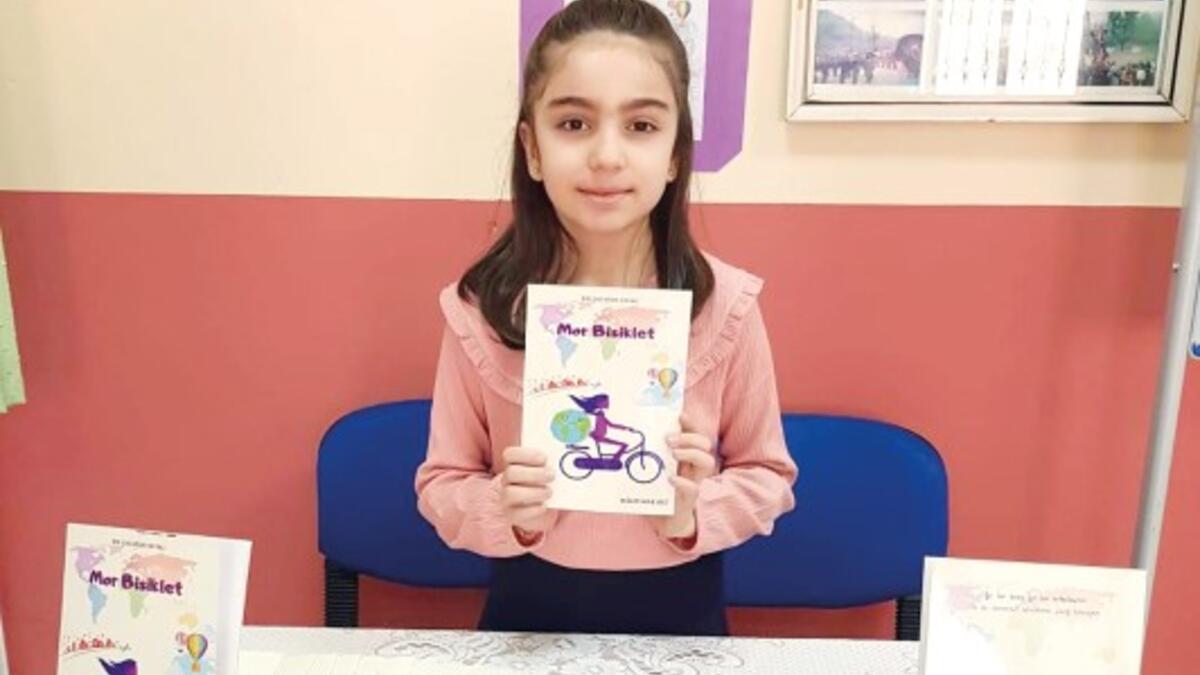 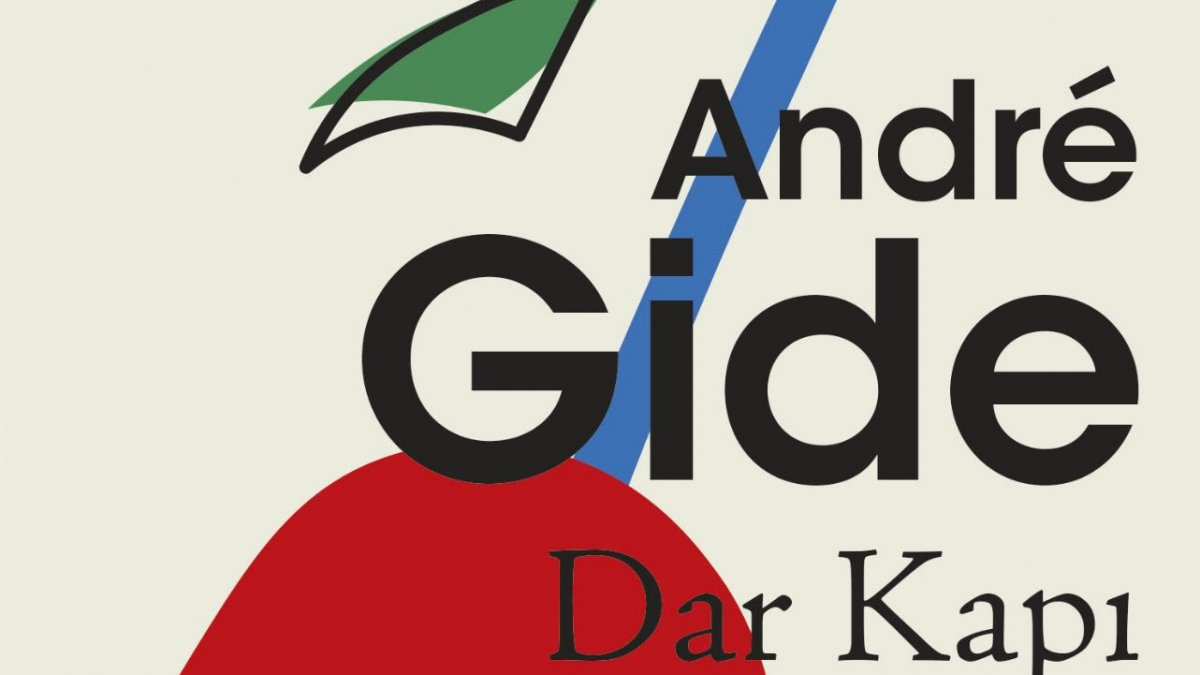 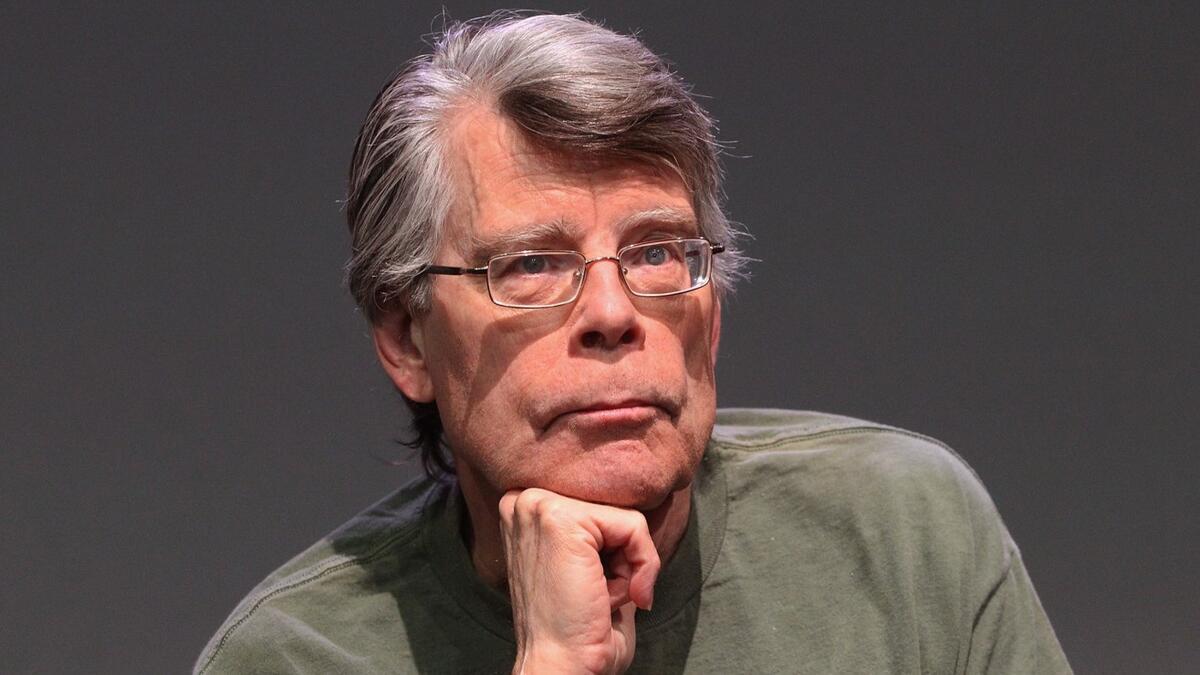