According to the latest data, the global literacy rate is around 86 percent worldwide.

1 in 3 adults in Africa is illiterate. Of the more than 780 million illiterate adults worldwide, two-thirds are women.

On the Asian continent, India, China and Thailand are among the countries that spend the most time reading books. In Africa, on the other hand, the reading rate is lower than in Asia and Europe, and access to books is more difficult.

In South Africa, only 14 percent of the population read books, and more than 16 million South Africans do not own a single book. 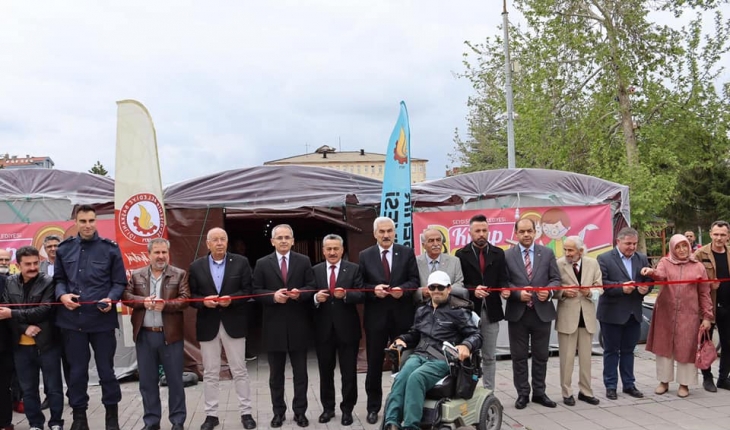 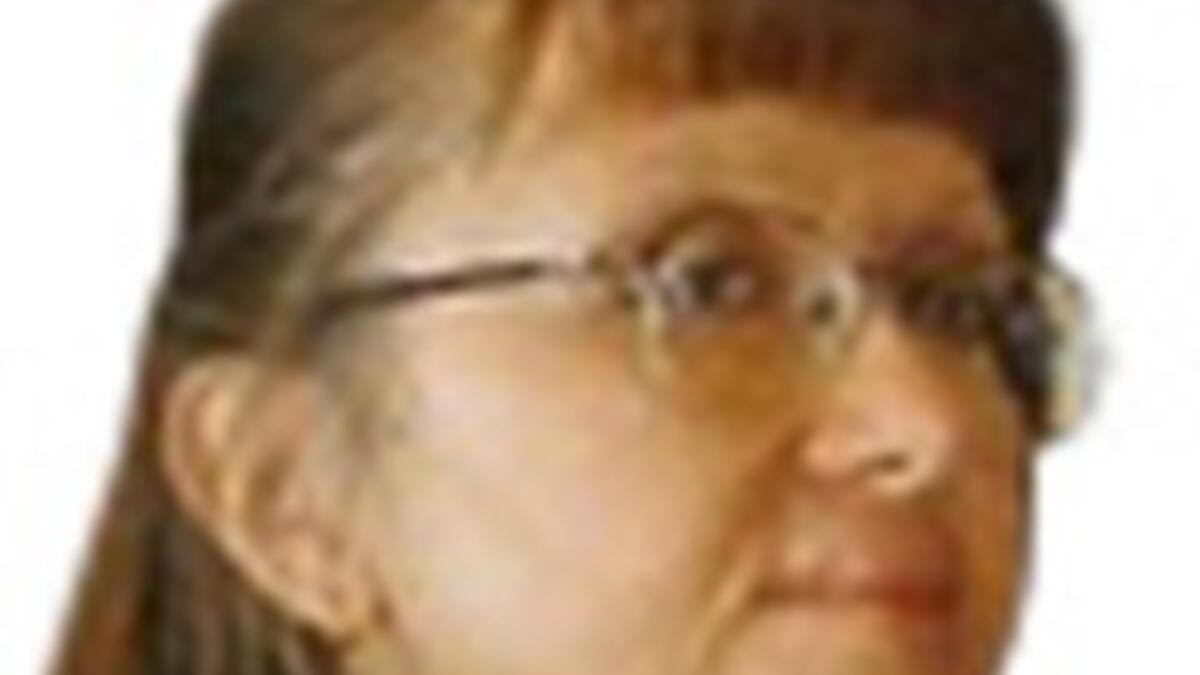 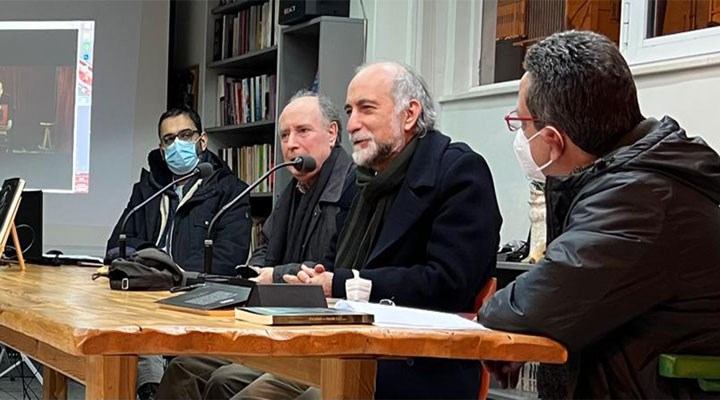 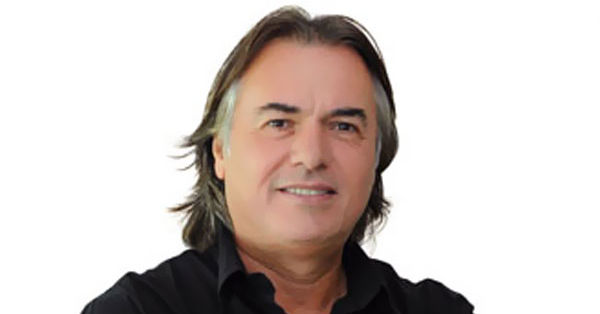 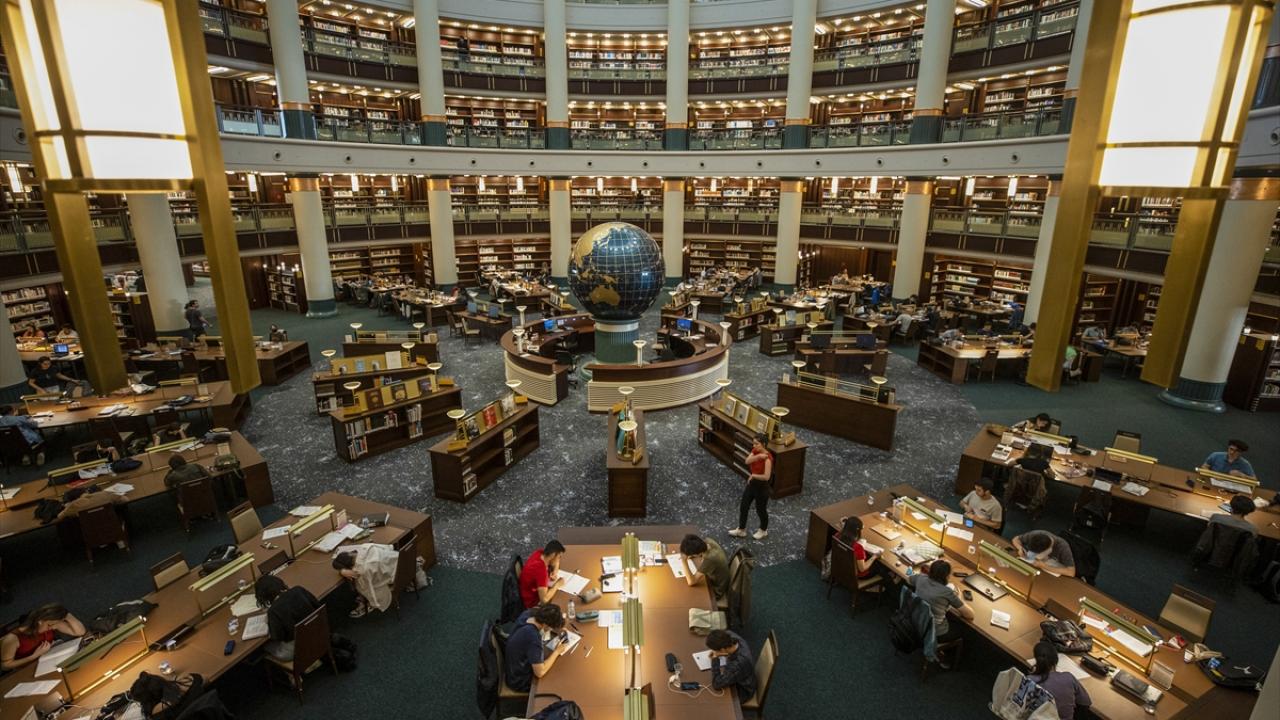 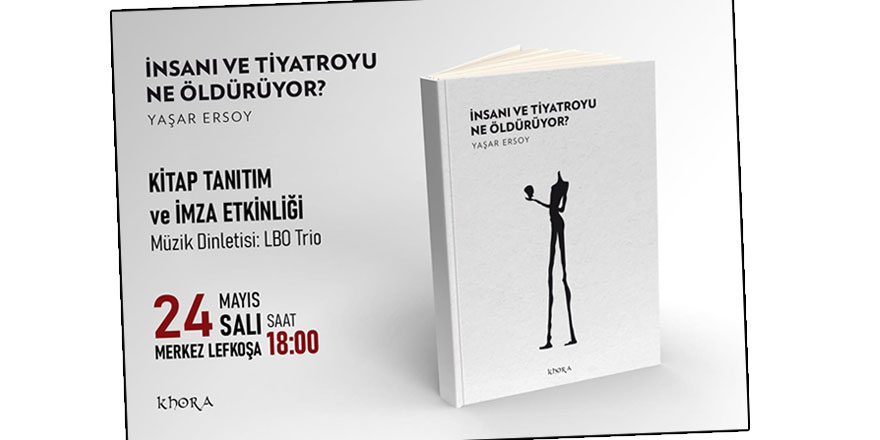