The TV show “Old Enough” caused a lot of controversy. The 1977 story book written by Yoriko Tsutsui about the adventures of a boy named Miki was the inspiration for the program. The history of the program goes back 30 years. Some of the parents in the episodes shown in Japan this year were former contestants of the children. A similar version of this format is currently being produced in the UK.

Experts suggest the importance of giving children in different age groups age-appropriate responsibilities. But what happens when we take on more responsibility than we should? Children star in the show Old Enough, which has aired on Japanese television for the past 30 years. 20 children between the ages of 2 and 6 try to fulfill various tasks. So much so that even toddlers try to complete the tasks given to them. These children go shopping alone, take their mother’s orders, take the bus home, or bring their father lunch. You cross the street alone in fast-moving traffic and do as asked.

The competition, which has been broadcast for years and has a large audience in Japan, has been criticized in America and Europe. In the first episode, a little boy around 3 years old, still in diapers, walks 20 minutes to a market and buys 3 items that his mother wants. With the yellow flag in hand, the boy wants a busy road, crosses the road and goes to the market. He finds the 2 items his mother wants and pays him, and as he heads home he remembers he forgot the third ingredient and returns to the market. He takes whatever his mother wants and goes home.

In the Singapore version of the program, another 5-year-old boy gets on the train alone and travels for about 35 minutes. By following the announcements, he finds the stop to get off and fulfills his duty. During the filming of the show, there are people who unseen ensure the safety of the children. However, there are those who interpret this as an artificial security perception. One of the viewers who raised concerns about child safety, “It’s unclear how much the production team helped the little boy. At times, the commentator seems to mock the child’s actions.” commented. This program is broadcast in Japan twice a year as a three-hour special. It has become such a phenomenon that it has an incredible 25 percent viewership rating.

STARTS IN JAPAN FROM AGE 6

Some viewers also think that such responsibility is not too much in Japan. It’s not uncommon for children of primary school age to walk to school here unsupervised or to board public transport alone or in small groups. The reason for this is believed to be that families give children a sense of independence and responsibility from an early age. Children start cleaning their own school by age 6, taking turns serving lunch to their classmates and carrying heavy utensils and utensils to their classrooms. At this age, they can carry heavy bags to school and pass through places with heavy traffic without their parents.

The Australian teacher Liz Westtrupp sees sending a 2-year-old child to the market as an extreme example:

“It is absolutely impossible for a child of that age to have the mental capacity to take the right course in a situation where something goes wrong.”

Some experts say if this kind of bring-and-take work is done carefully, it’s one of the child’s first lessons. Experts say that it is a very proud thing for children to go to the market or to school alone when they are in elementary school. “As the children become more skilled, the tasks can become more difficult. Parents tailor their tasks to the child’s ability and size, and each new task validates and motivates the child’s growing competence.” says.

Explain from what age and how responsibility should be given to children Nurdan Büyükak, psychologist, child and youth therapistExplaining that the time it takes for every child and family to be ready and excited is different, he said:

“By 6 months, babies are ready to feed themselves when they switch to solid foods. This is the first responsibility they take on. A child can collect their own toys by the age of 1, or they can be by the age of 3. As a rule, children from the age of 2-3 are ready to take on responsibility. They can start collecting their own toys. After that, they can engage in everyday tasks like getting dressed, packing their own things, doing dirty work, unloading the washing machine, bringing plates to the table.”

“PSYCHOLOGICAL VIOLENCE FOR A CHILD OF THIS AGE”

Büyükak, for the radio program, “I don’t think it’s appropriate to take on so much responsibility so early. Just as a child who doesn’t take responsibility grows up without many skills, children who take on too much responsibility grow up with harm in equal measure. In one part of the program the child does not want to do the task, cries and says that he does not want to go without his mother. The mother, on the other hand, says in a serious tone that she has to do it, she needs him. He persuades the boy. A 3-year-old little girl goes shopping far from home. For a child that age, that’s psychological violence.” commented.

The children in the program are not alone in these tasks. There are 5-6 cameramen around him recording everything they do. The psychologist Nurdan Büyükak, noting that this is indeed a situation that misleads the audience, “My child can do it” He stressed that they could send their children alone and that it was an extremely dangerous situation.

Büyükak also spoke about whether there is a problem with the Turkish family structure in assigning responsibility: “It is not appropriate to generalize that all families are like this. However, when I look at the majority, I observe a family structure that places very little responsibility on their child. So much so that children as young as 7-8 years old are still unable to eat their own food. They cannot make their toilet and clean them. These are habits that should be learned at this age,” he said.

Based on the families in the program and the way they raise their children, “We can say that no parent should raise their child like this” Büyükak said: “There are of course cultural differences, but child development works the same for children everywhere. A 3-year-old child cannot protect himself from possible harm with his mental and physical abilities.” 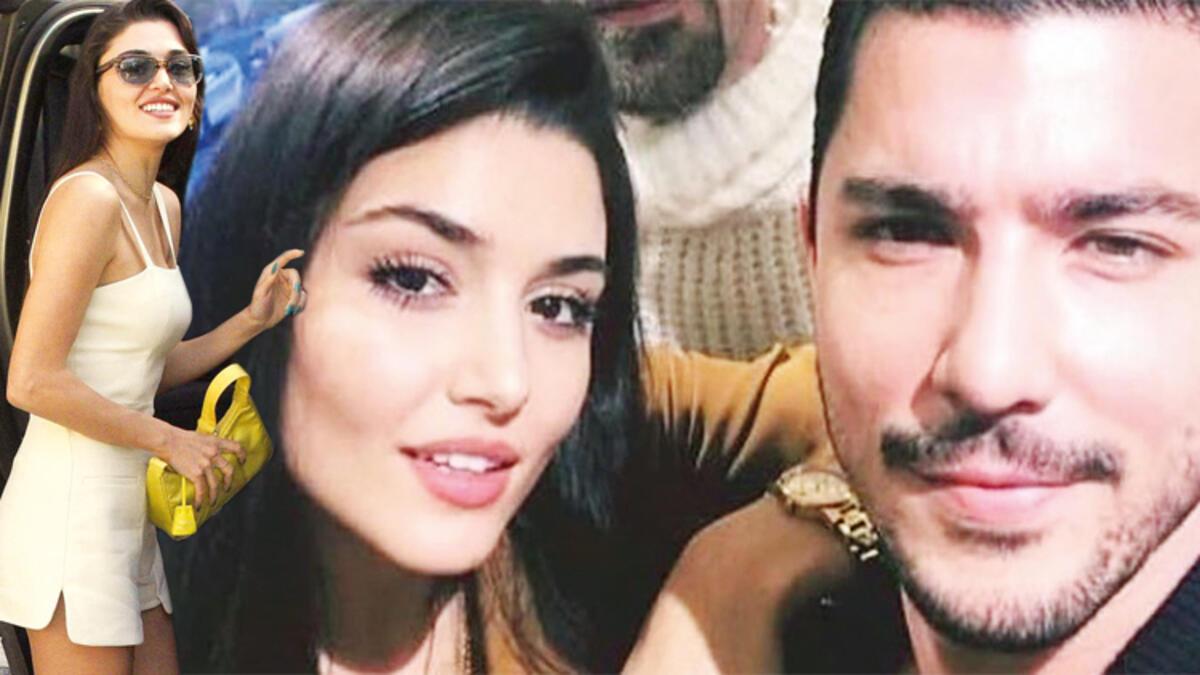 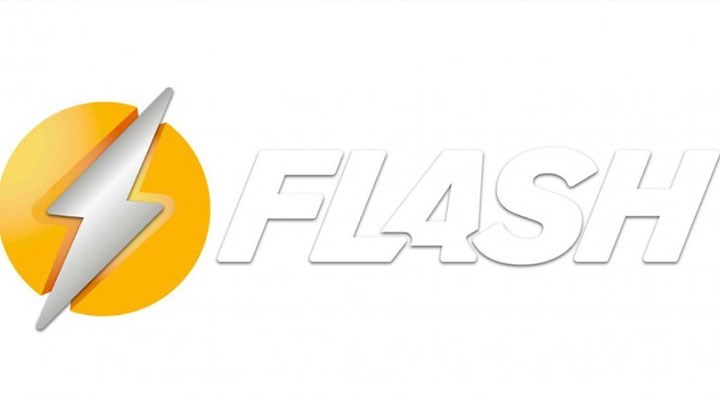 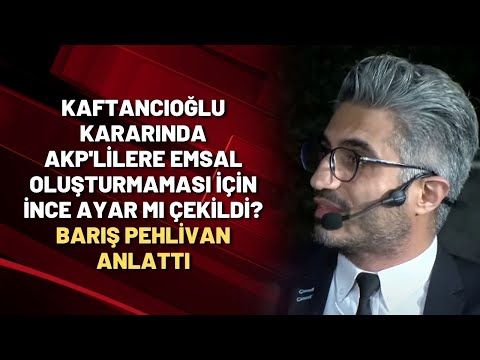 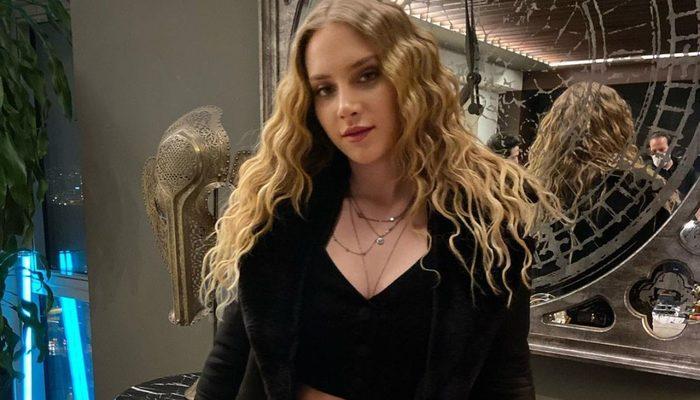 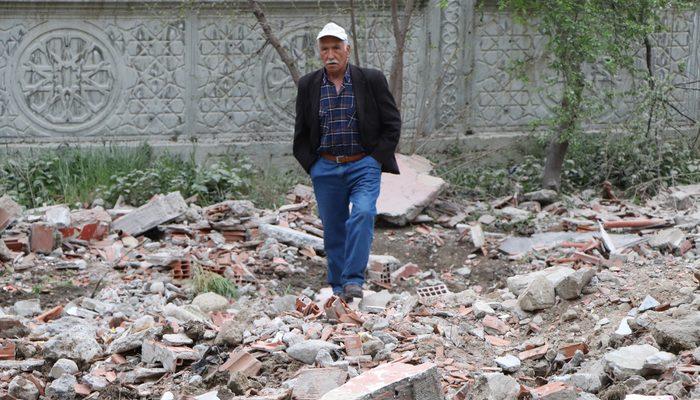 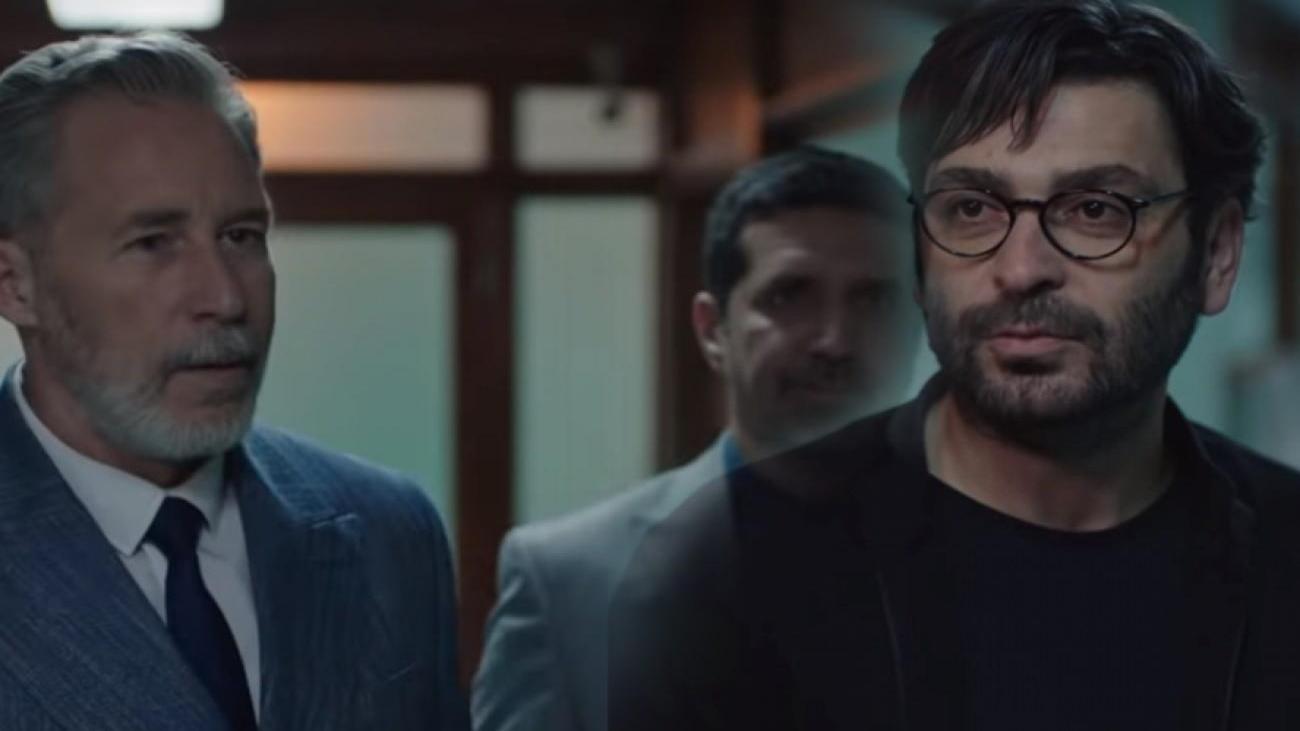 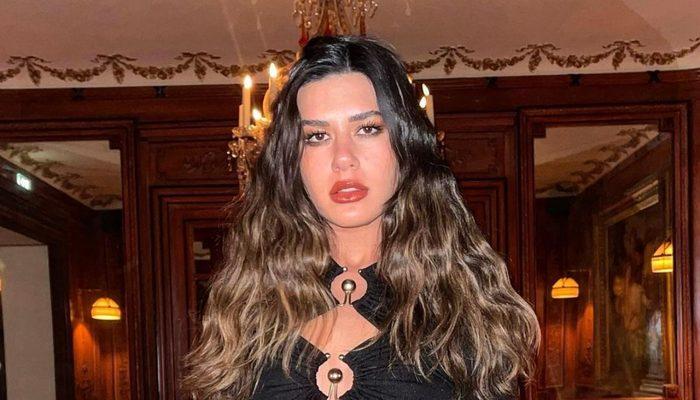 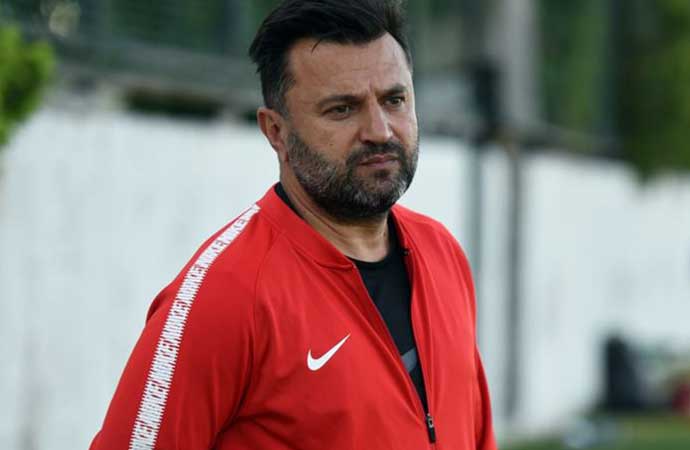 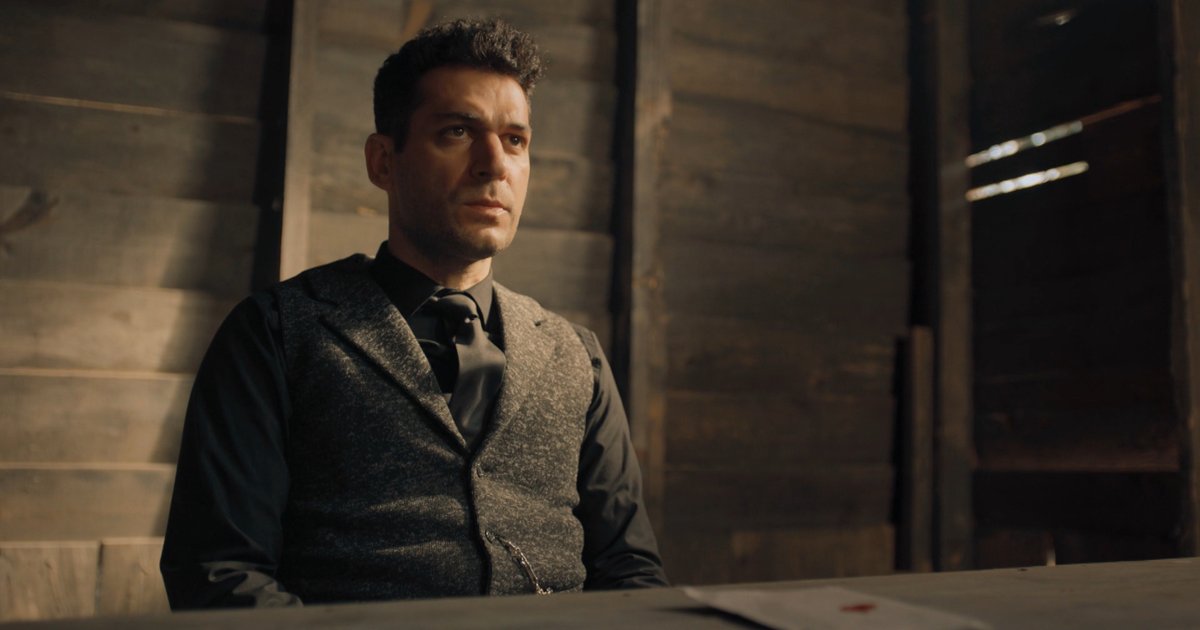 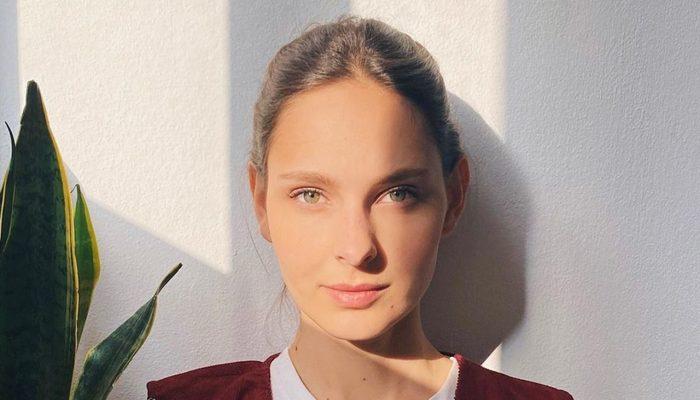 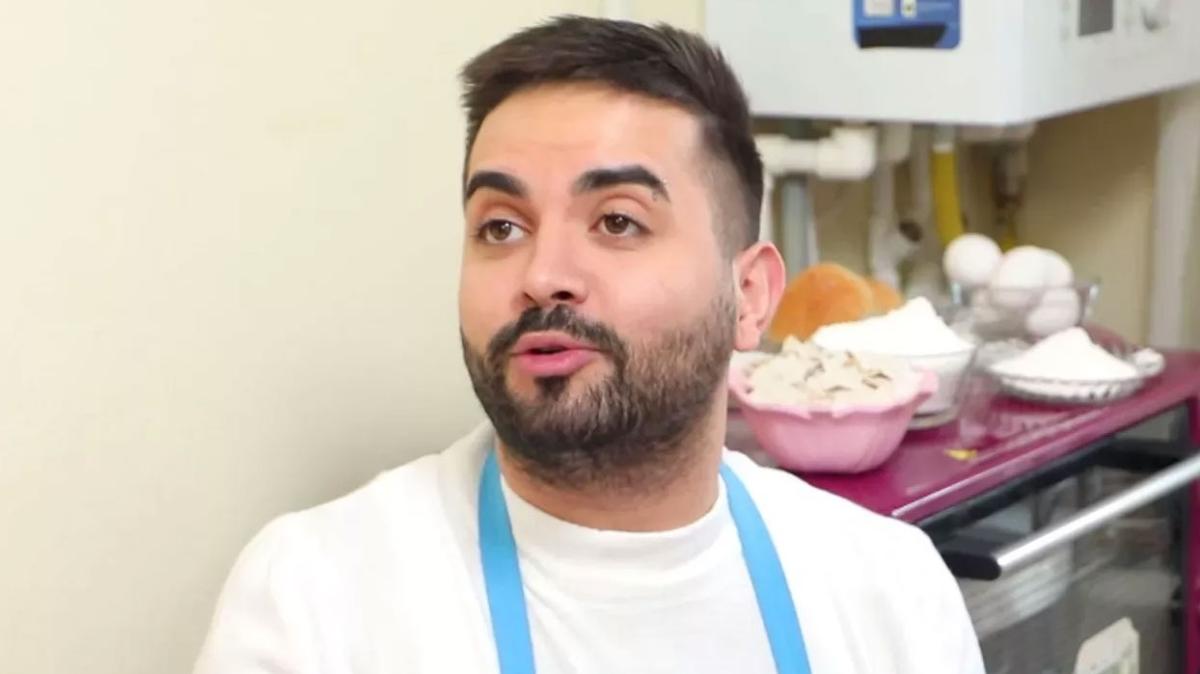 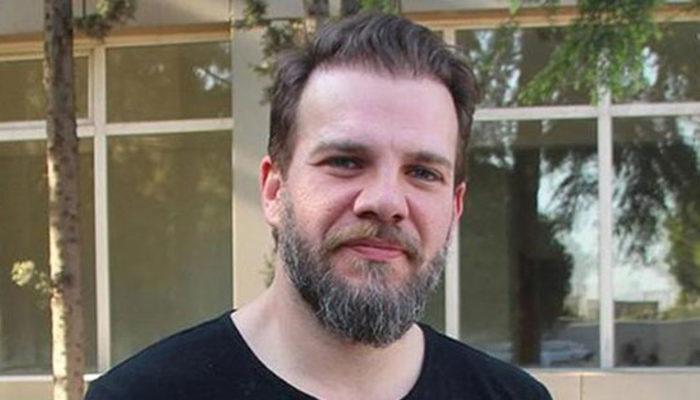