MUHAMMED KAYGIN – As part of the project conducted by Çankırı Directorate of National Education, the fire and ambulance teams took the donated books and delivered them to schools to raise awareness.

The “A Book from Every Heart Project” was initiated by the Provincial Directorate of National Education to increase the number of books in school libraries, introduce more books to students, and spread the culture of reading in society.

Implemented with the slogans “Book Fraternity” and “Sharing is good”, the project aims to enable schoolchildren to give each other books and to enrich school libraries with the support of volunteers or institutions.

Rescue and fire brigade teams were also exceptionally involved in the project in order to make the book better known to both students and society.

– Books carried on a stretcher

The 112 Emergency Service Team, which took action after being notified that there would be a transfer of books from the hospital, went to Çankırı State Hospital and put the books donated by the hospital staff on a stretcher, then put them in the vehicle and delivered them to the Karatekin Elementary School. The books, which were taken out of the vehicle on a stretcher, were handed over to the students.

The team from the Çankırı Fire Department went to the homes of citizens who reported donating books and used the fire truck ladder to reach the balconies and windows of the buildings. The teams took the books and brought them to the schools.

Noting that school libraries should be enriched in content and students should use libraries more actively, Öztürk explained that with the support of book lovers in the implemented project, 32,127 books were brought to school libraries in one month.

Noting that the project aims to double the number of books in school libraries, Öztürk explained that they inform those who wish to contribute to the project through social media, training meetings, letters and events.

At the beginning of the project there were 146,111 books in school libraries and today this number has reached 178,238. Today and tomorrow we will continue to teach our students that the smell of books gives peace of mind and we will try to introduce it to you.” used the phrase.

Öztürk stressed that they also conducted fire and ambulance activities to raise awareness of the project, saying:

“We wanted to emphasize that reading is just as important as living and breathing. Our teams are rescuing our locked books while our healthcare workers call out for 112 emergency books.”

– Children were surprised to see the app

Elif Hüma Hızarcı, a second-year student at Karatekin Elementary School, said that when the book she requested came out of the ambulance, she was very surprised and that she had never seen anything like it before.

First-semester student Ömer Asaf Ölmez also expressed his surprise when the book was handed to him in the ambulance.

Ayten Şenol, who with her granddaughter delivered the surplus books in her house to the fire brigade, emphasized that it was a very good and meaningful action and expressed that they would deliver the books to the needy.

Cevat Alperen Şenol, grandson of Ayten Şenol, who is in 4th grade, said that he thought they would deliver the books by dropping them down the door and that he was surprised when the fire brigade took the stairs.

– As part of the project in Çankırı, the books collected by health workers on a stretcher and firefighters using the ladder on the balcony were delivered to schools – Provincial Director of National Education Muammer Öztürk: – “Reading a book is just as important as living and breathing 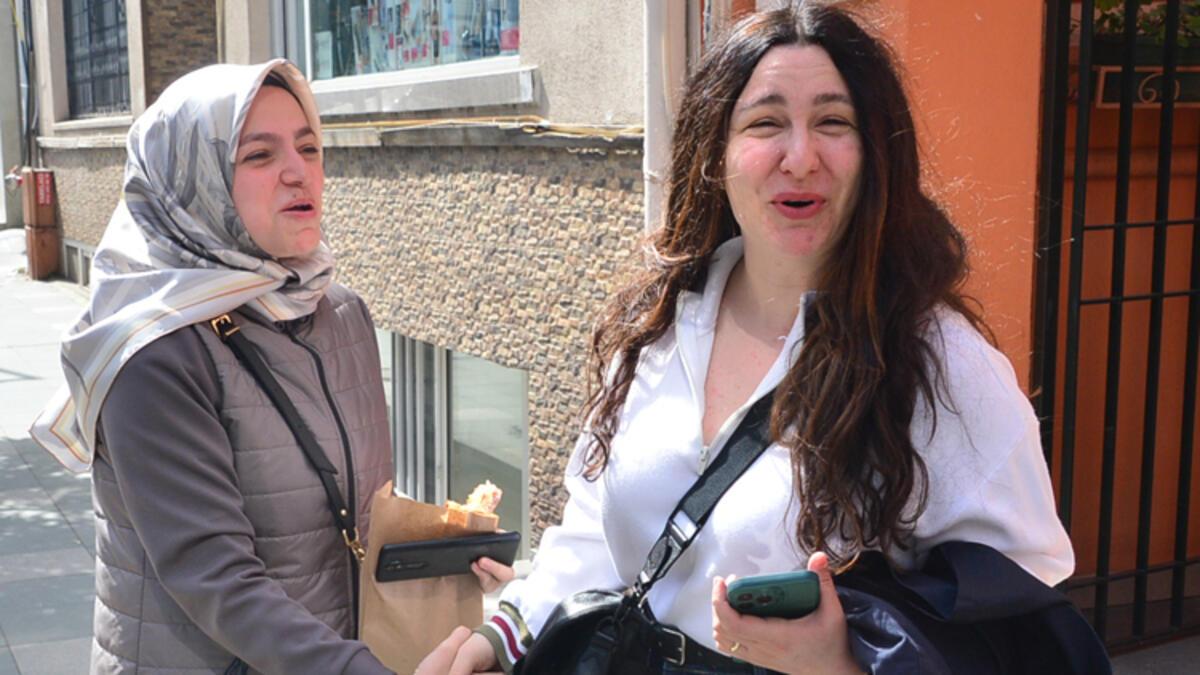 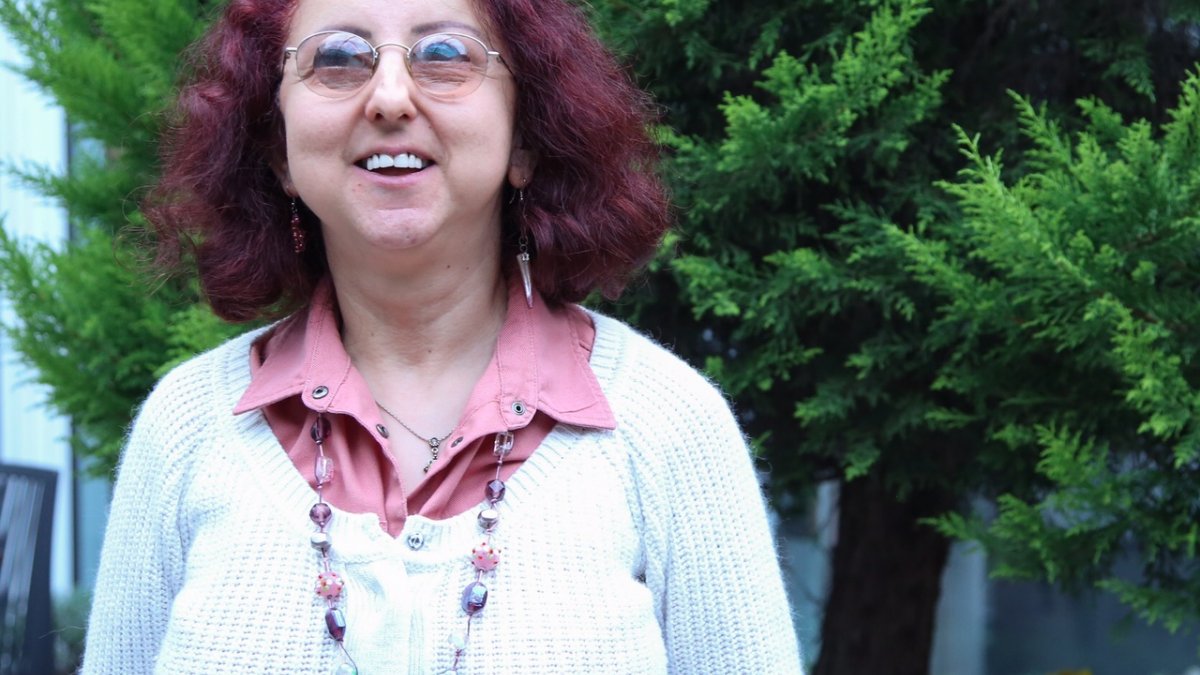