Singer Linet spoke to Hürriyet newspaper’s Hakan Gence. “Some ‘Served’, some ‘Deserted’ says. What’s the point?” When asked, the singer replied: “When I got into boot camp, every 10 years something happened: ‘There are too many girls, they said, ‘There are too many girls who want to go, they should write their petition and rationale.’ I wrote it and she accepted.”

Here are the highlights from that interview…

-How did you come to Turkey?

Short military service after high school… Then I came to Turkey. We’ve been working on a new album with Orhan Gencebay.

-Some of them served in the military, others are deserters says. what’s the point

Military service is done after high school in Israel. It’s a boot camp, then it lasts about 2 years. After graduating from high school I wanted to come to Turkey so badly that I cried a lot because I didn’t want to do my military service, I fought. Once in 10 years something happened when I came to boot camp: They said: “There are too many girls, whoever wants to go should write their petition and the reason.” I wrote and they accepted. Then I came to Turkey.

– “Alum is put on food in the military” they say did they put it on women too?

No darling, what else!

-Have you experienced many exiles in your life?

I’ve had a lot! After I positioned myself and met the real Linet, the exile was over, but… The exile actually depended on what mood she was in, not where she was. For example, I felt like I had to be somewhere all the time. I thought ‘I would be happy if I was here’ or ‘I would definitely be happier if I were here’. Then I realized that happiness is not where you are, but in your heart… When you are perfect with yourself, wherever you are is paradise. 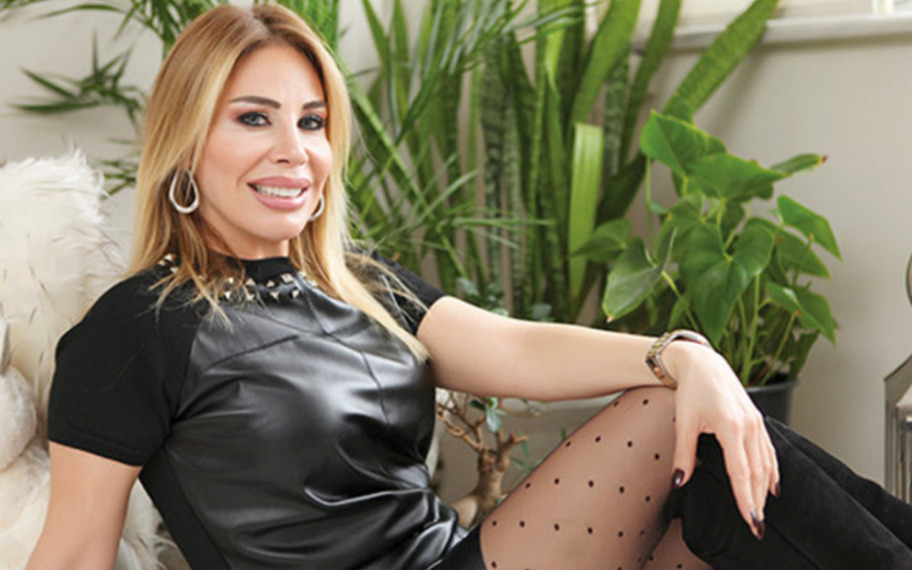 – Your mother is from Bursa, your father from Israel?

My father is from Istanbul. My mother and father are both Jewish. of the Jews expelled from Spain; They have lived in these lands for 500-600 years. They emigrated to Israel in the 1970s.

– Well, did you experience a sense of a lack of belonging between Israel and Turkey?

I’ve been through a lot. When you gain freedom of thought and break out of its patterns, there is no sense of belonging, but… I belong to the world. And I came into this world once. I want to live this life as best as possible. It’s not what anyone says…” 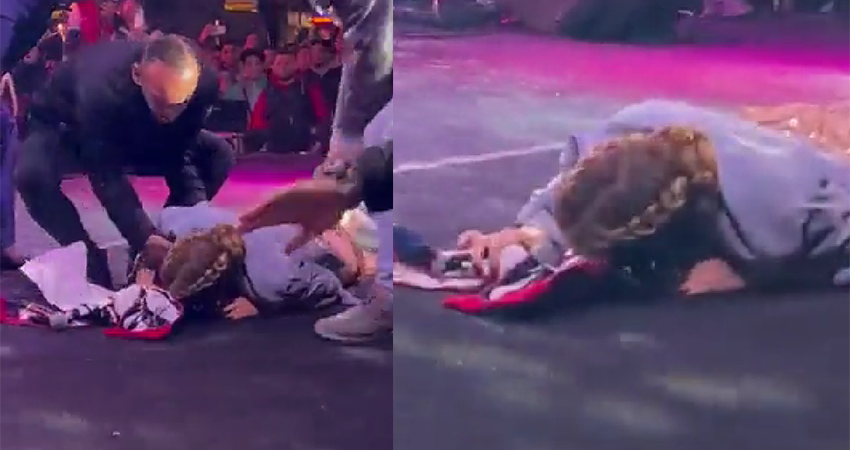 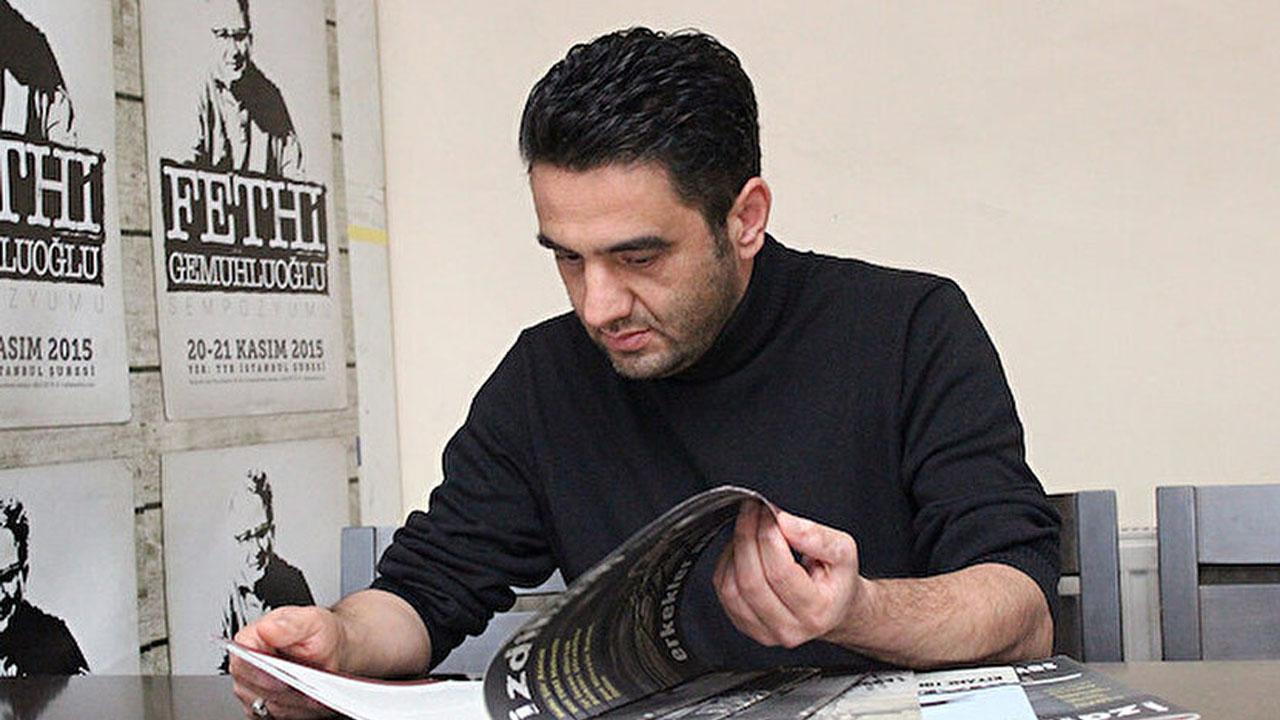 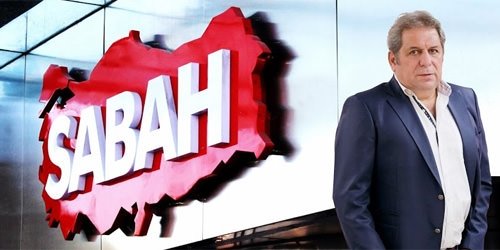 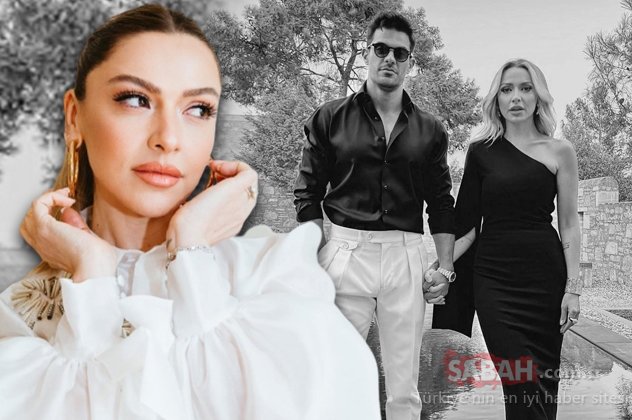 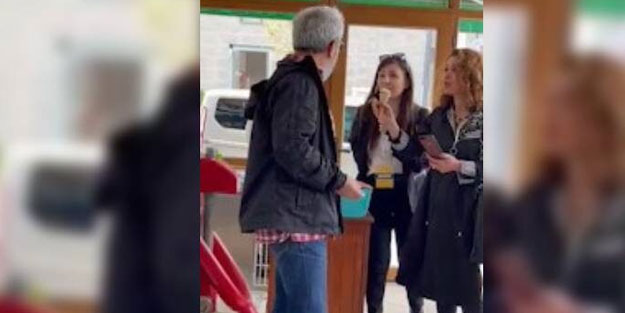 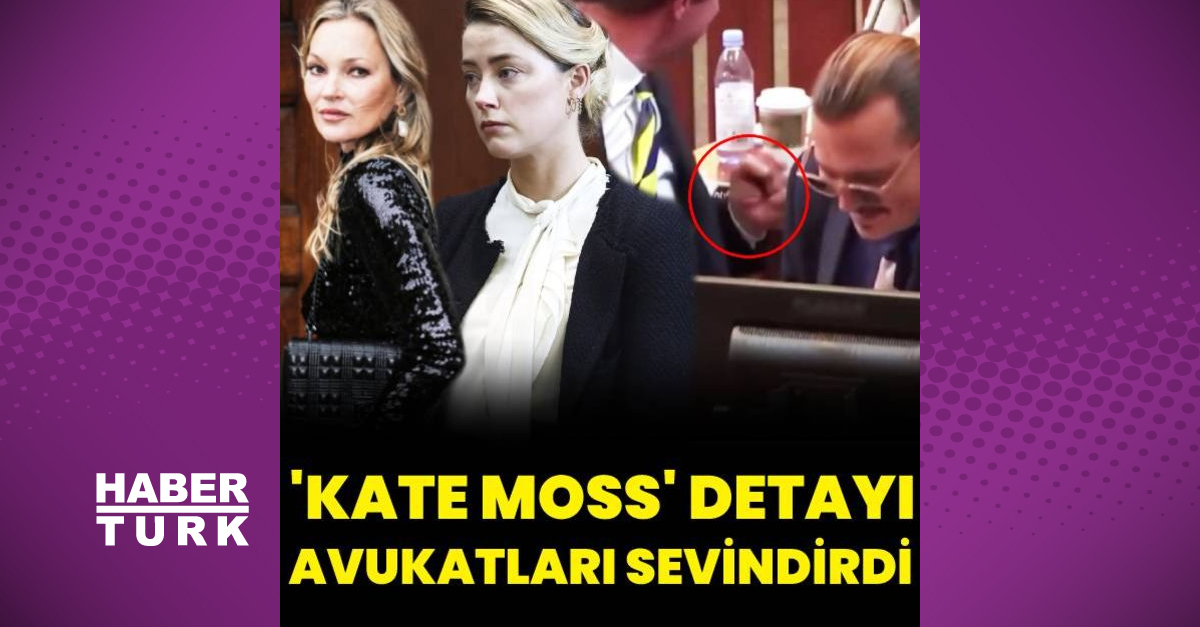 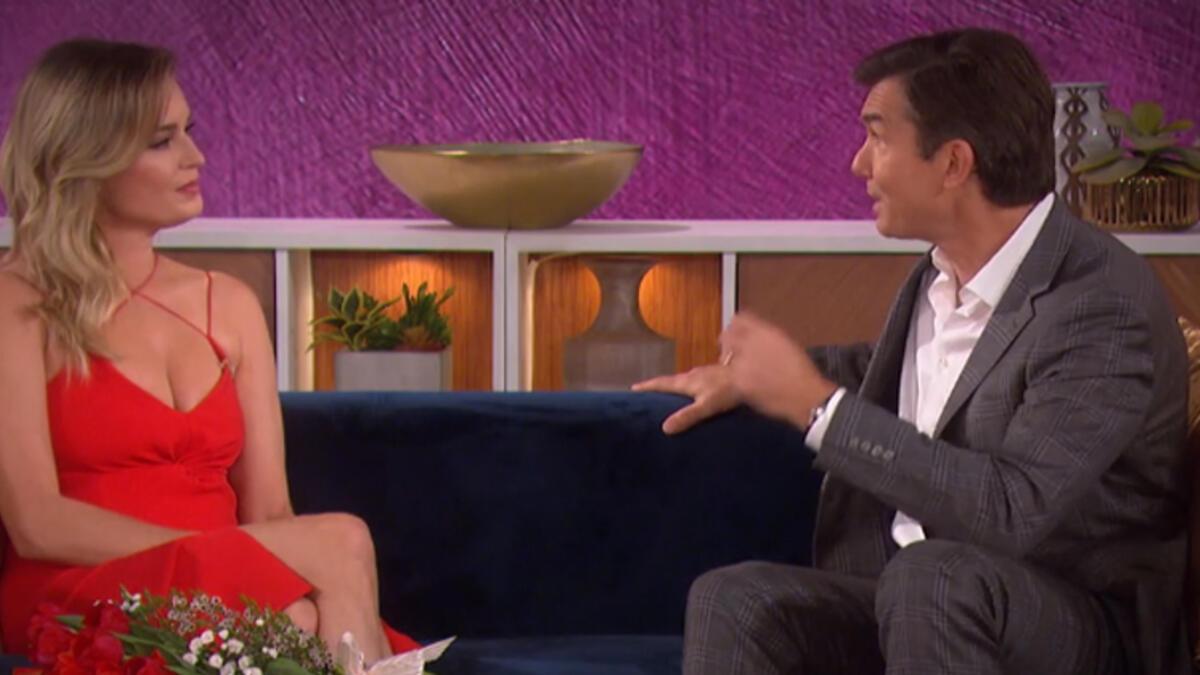 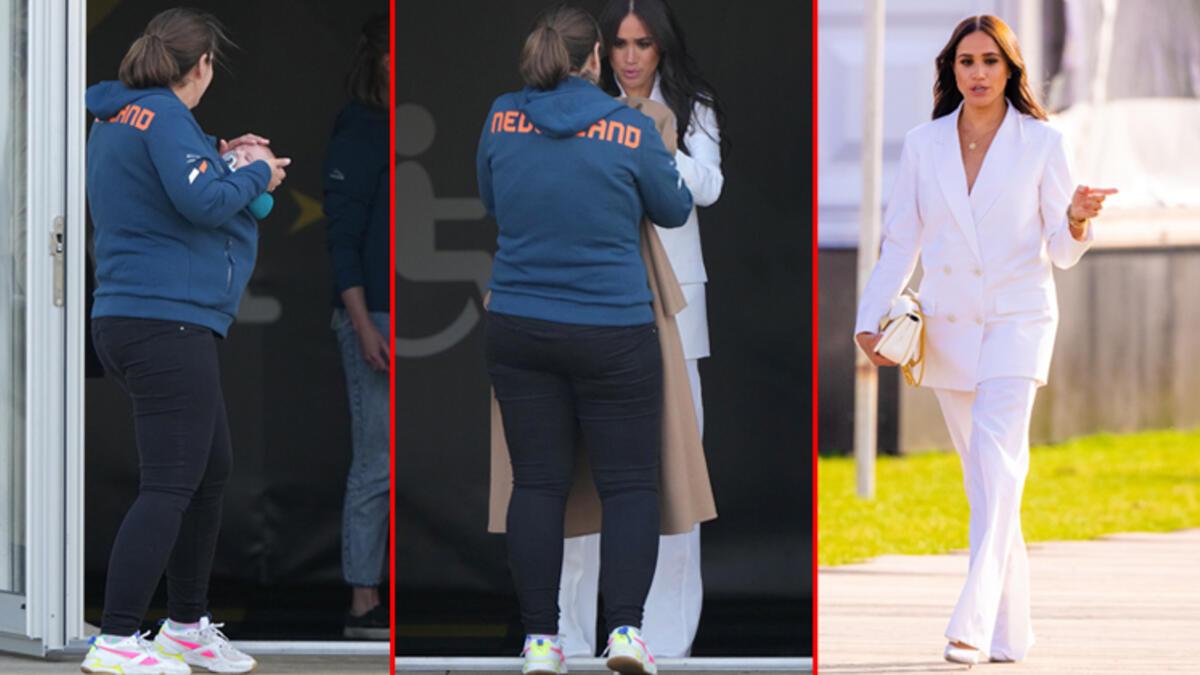 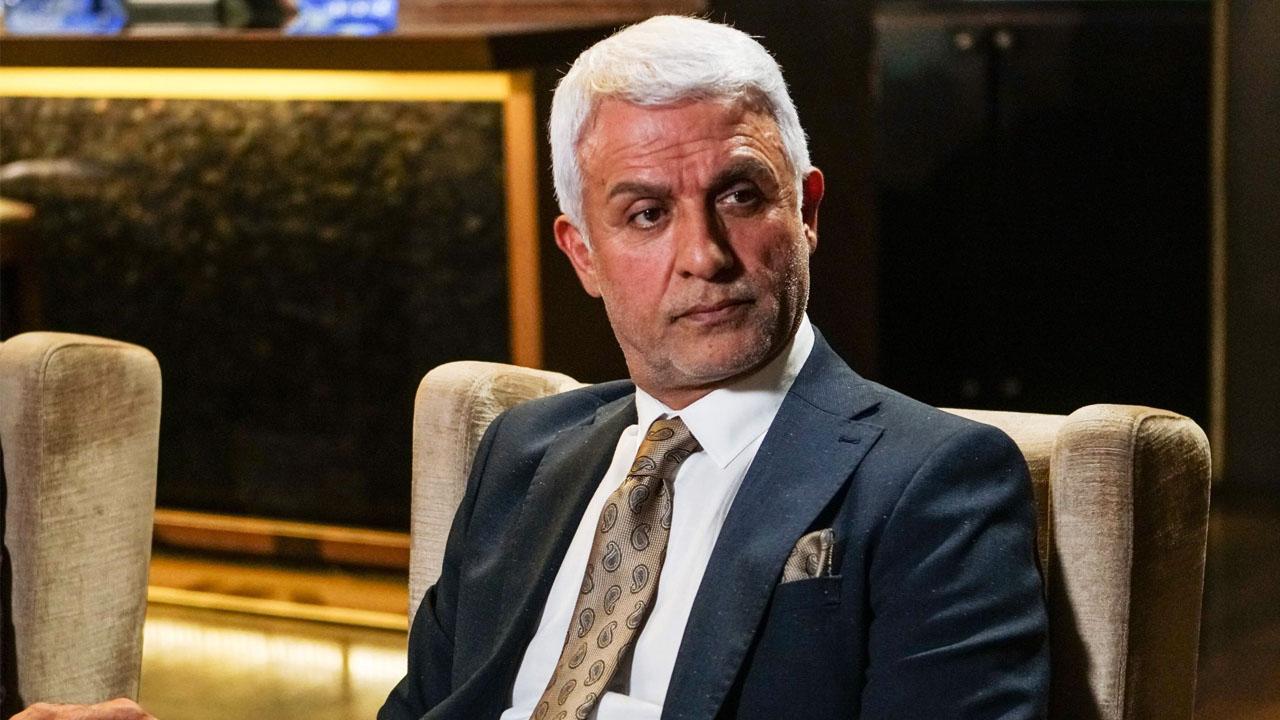 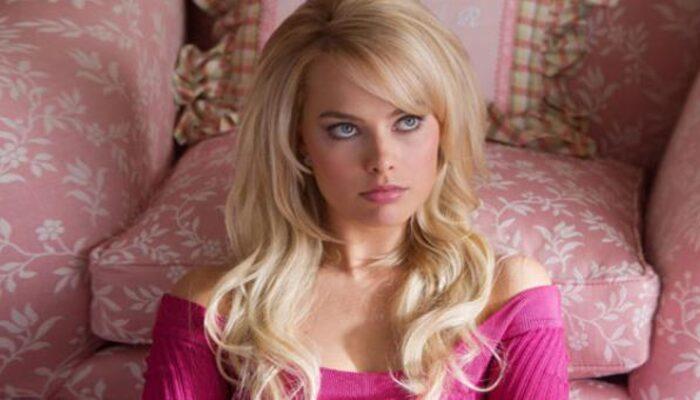 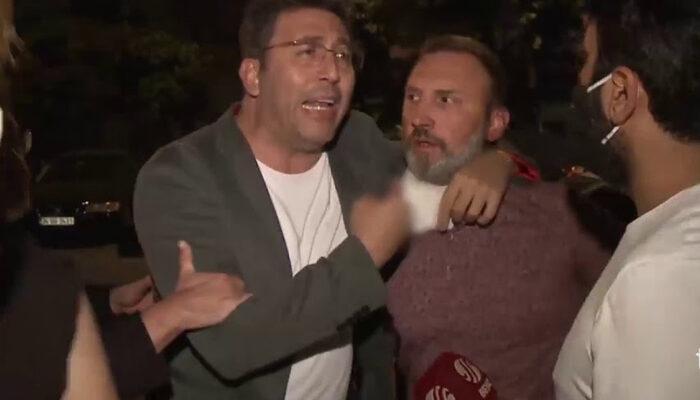