As tensions between Washington and Moscow escalated over the Ukraine war, a long-awaited prisoner exchange between the two countries took place yesterday. Russia, traded Trevor Reed, a former US Marine Corps soldier who has been jailed in the country since 2019, with Russian pilot Konstantin Yaroshenko, who is jailed in the US for cocaine smuggling. The exchange process, which doesn’t look like it does in the cinema, took place in Turkey.

The pictures from this moment were published for the first time. The footage shows Russian pilot Konstantin Yaroshenko, who was arrested as a drug dealer, stepping off a private American jet, escorted by security guards. Reed, who was arrested in 2019 for allegedly attacking the Moscow police, is also waiting with the Russian authorities. In footage shared by Financial Times reporter Max Seddon, Reed can be seen getting off the plane with Russian officials as he makes his way to the area where American officials are waiting. The Americans and Russians are later seen shaking hands before US agents escort Reed to their plane.

Following the successful outcome of the prisoner swap, US National Security Advisor Jake Sullivan thanked Turkey for its support in the US-Russia prisoner swap, saying, “While we welcome Trevor Reed, we are grateful to Turkey for the role it played in ensuring his safe return.” to allow. We appreciate the help of our Turkish partners in this important matter,” he said. 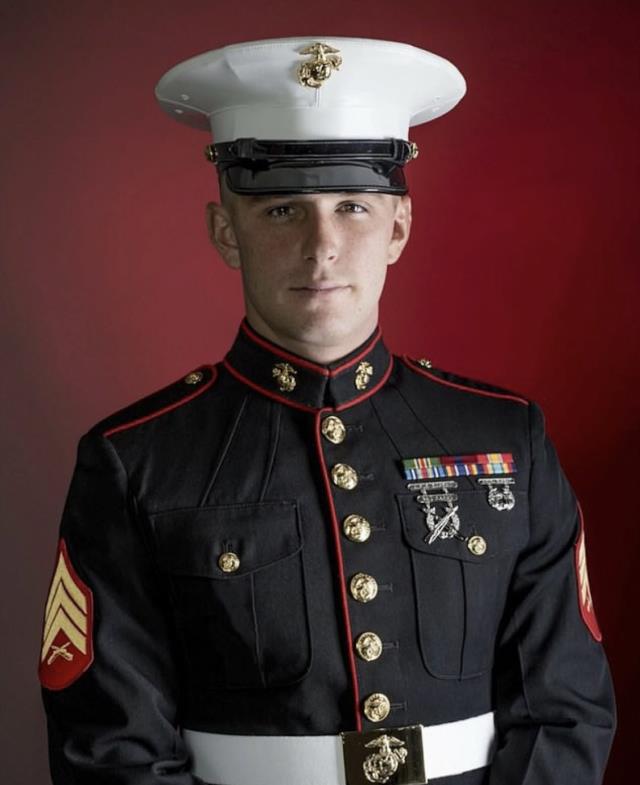 Following this development, a telephone conversation took place today between President Erdogan and Russian President Putin. During the meeting, exchanges between Russia and the United States in Turkey and developments in the war in Ukraine were discussed. During the meeting, Putin thanked President Erdogan for the exchange of Russian pilot Yaroshenko and American marine Reed, which took place under the coordination and supervision of MIT. 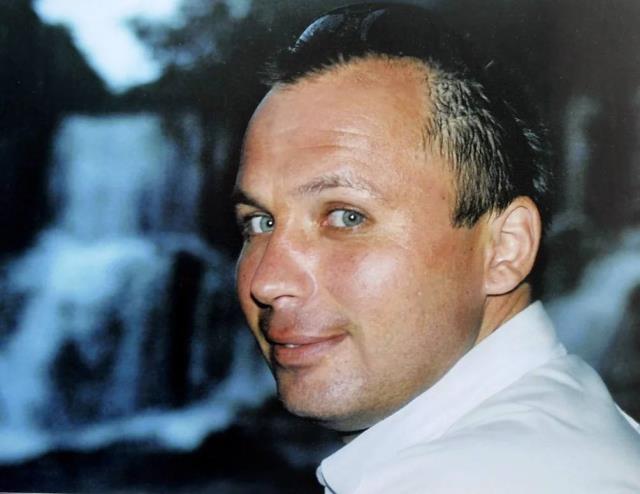 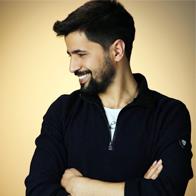 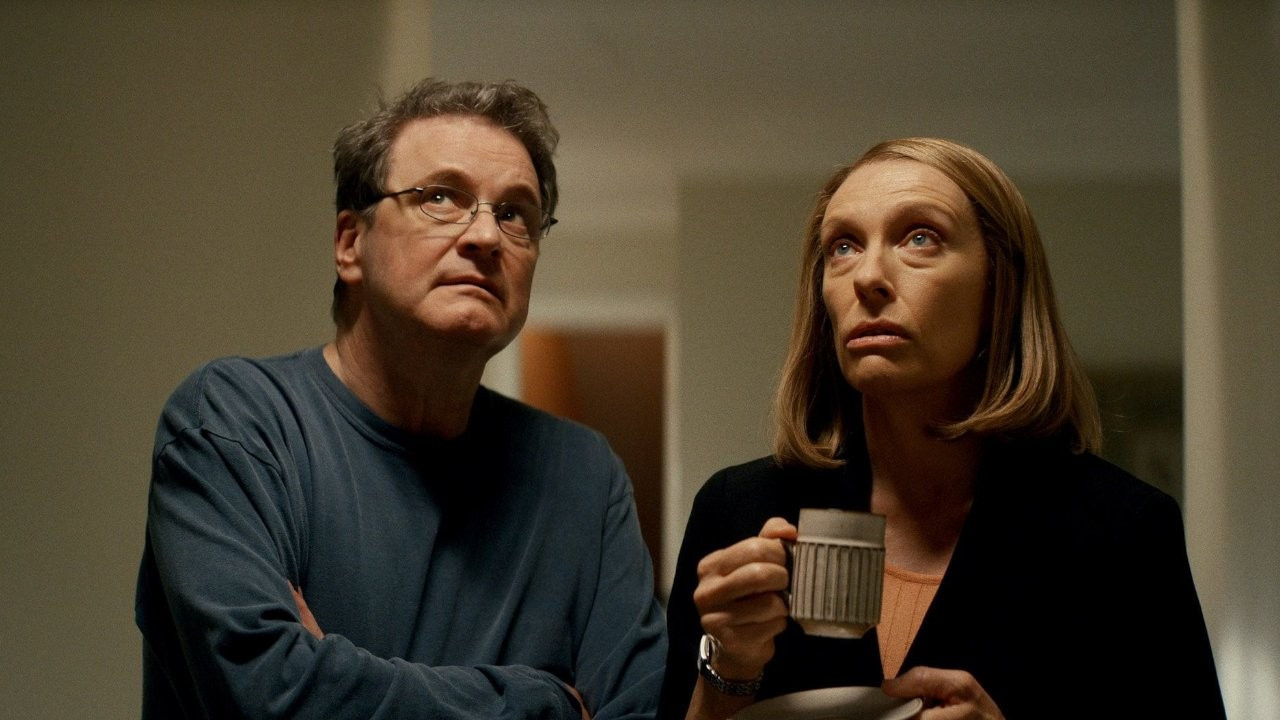 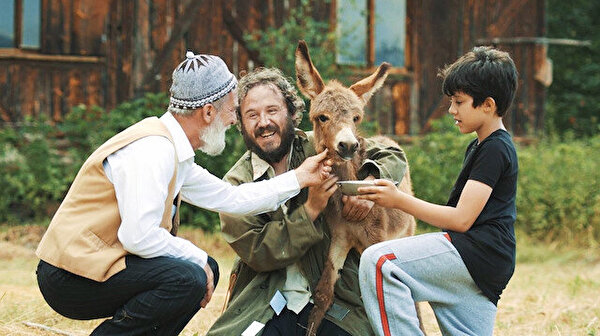 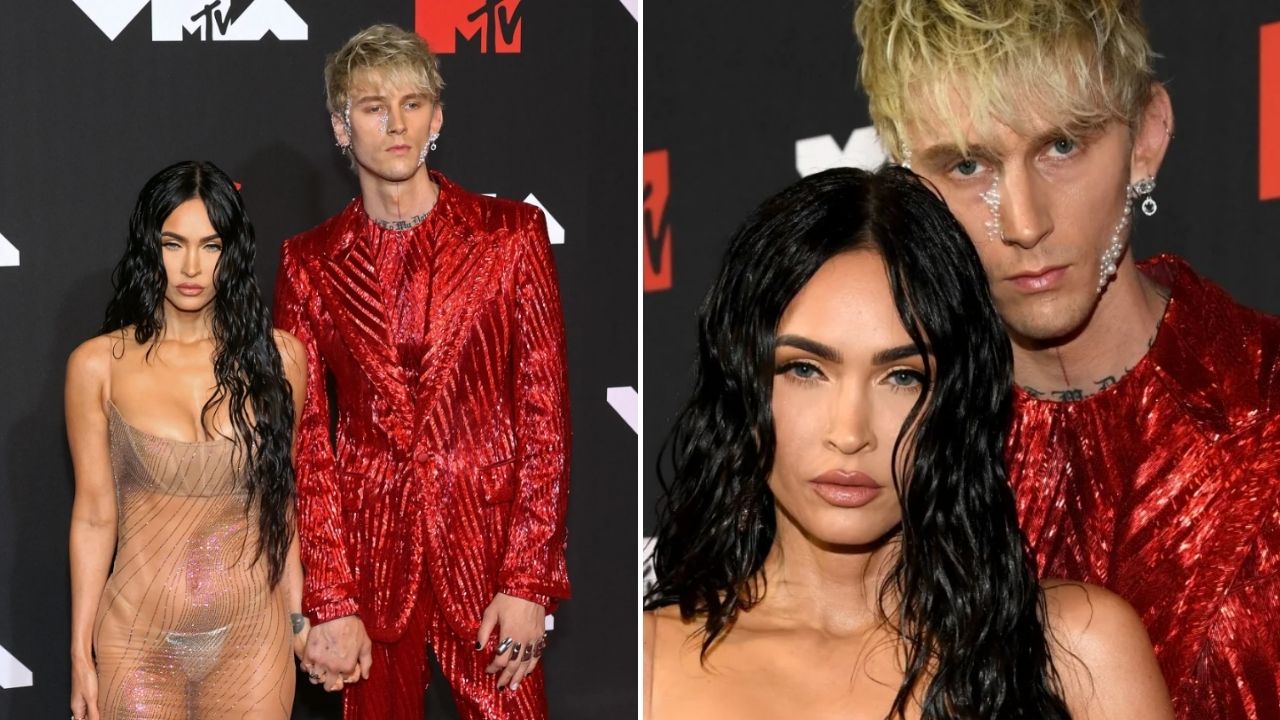 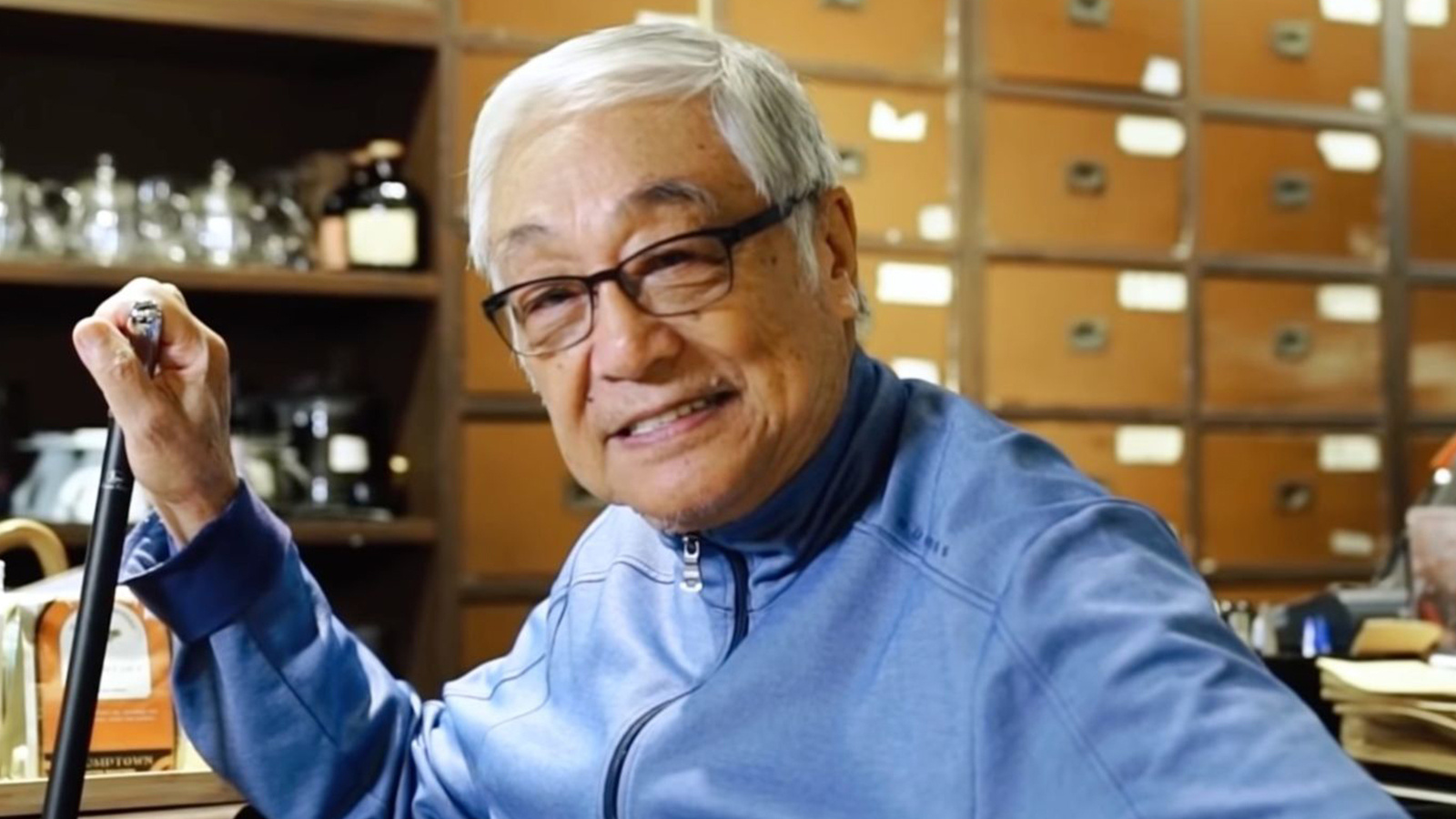 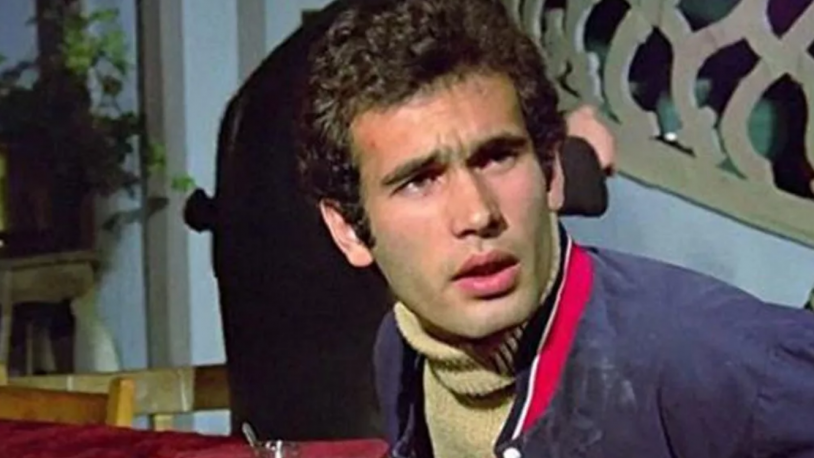 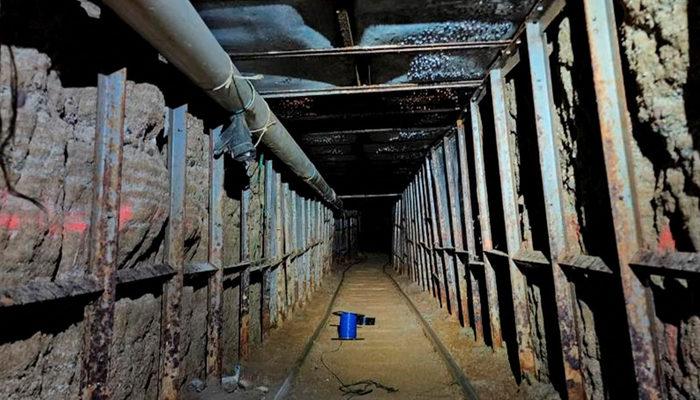 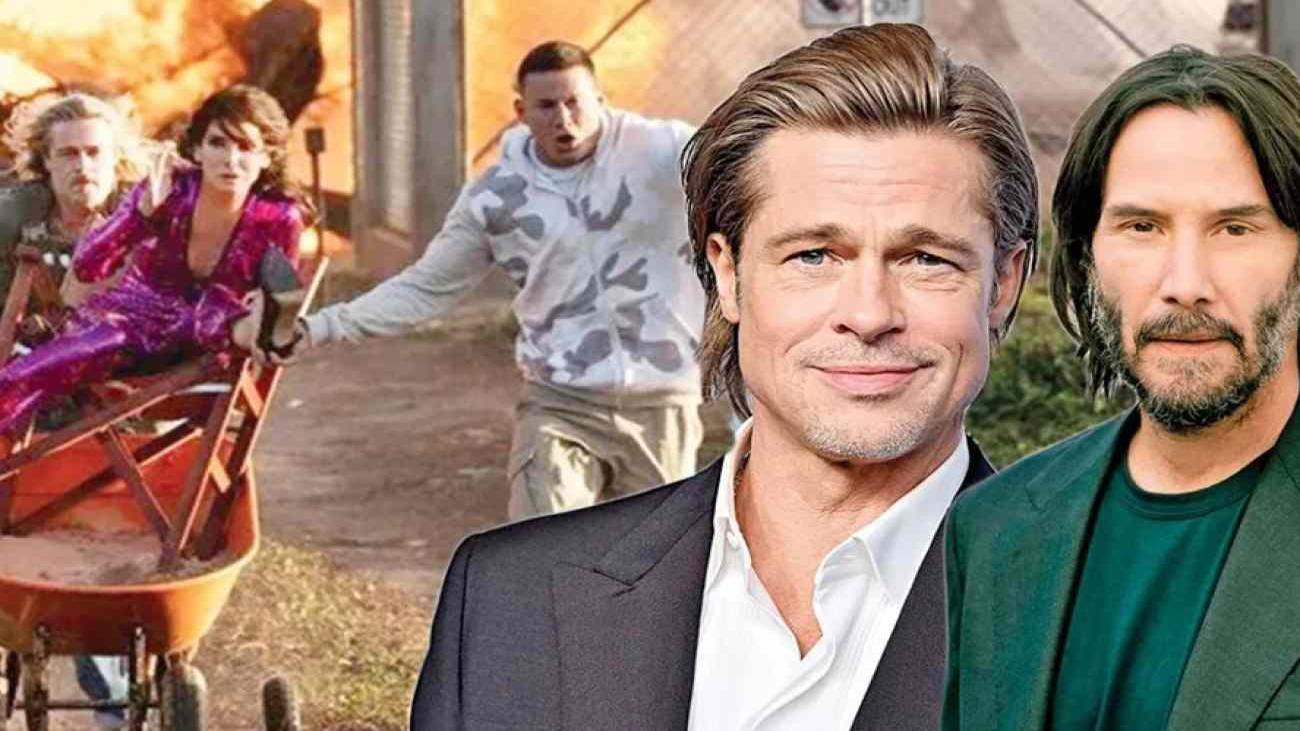 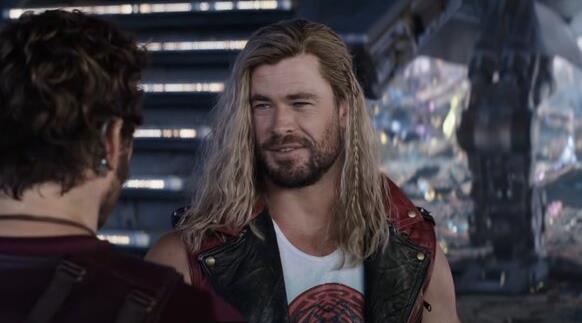