Tickets to the Jazz and EFG London Jazz festivals at PSM, where the likes of Lisa Ekdahl, Yellowjackets, Jordan Rakei, Sefi Zisling and Anouar Brahem will take the stage, are available today with a special 1+1 ticket promotion.

On April 30th, World Jazz Day is celebrated with many activities that will satisfy music lovers with jazz music. While Garanti BBVA celebrated the day with 5 different concerts in Istanbul, Zorlu Performing Arts Center (PSM) launched a special 1+1 ticket campaign for tickets to many events such as EFG London Jazz Festival, Jazz Festival at PSM and PSM Loves Summer .

Garanti BBVA concerts are taking place in 5 different locations in Istanbul tonight. Barış Demirel and Friends, one of the successful trumpeters of alternative scene, will take the stage at Blind Stage in Beyoğlu. Multi-disciplinary artist Deniz Taşar, who breathes new life into jazz singing in Turkey with his unique vocal style and tone, and Cenk Erdoğan, one of the most important exponents of fretless guitar in the world, will perform on the Bova stage. The young Danish jazz musician Mette Juul Quartet meets with her Turkish fans in the Nardis Jazz Club. The Elif Çağlar Quartet, the first Turkish graduate to graduate with an award from the Aaron Copland School of Music, will perform at Moda Sahnesi in Kadıköy. In contrast, the British musician Alfa Mist, who mixes melancholic jazz melodies with alternative hip-hop and soul elements, is a guest at Salon İKSV. The Blin and Nardis Jazz Club concerts can be bought on the website, Bova’s stage entrance, tickets for the others can be bought at ‘passo.com.tr’ and Biletix.

Zorlu PSM’s World Jazz Day 1+1 Ticket Promotion Special brings music lovers together with a single ticket. Campaign “Hear, feel, discover! Change your world with Jazz at PSM!” It’s a great opportunity for those who want to follow the concerts taking place in May as part of the EFG London Jazz Festival, which is celebrating its 30th anniversary this year and is collaborating with the Jazz Festival at PSM, whose motto will break the musical boundaries of jazz, is carrying out its first international expansion in Turkey with valuable musicians. As part of the EFG London Jazz Festival, stars such as Jordan Rakei on May 14th, Binker and Moses / KOKOROKO on May 28th and Nubya Garcia / Sons of Kemet on May 29th will take the stage at Zorlu PSM. As part of the Jazz Festival at PSM, Lisa Ekdahl on May 4th, Yellowjackets on May 10th, Alp Ersönmez ‘Cereyenlı’ on May 13th, Erol Evgin Sings Jazz on May 13th, Jülide Özçelik on May 17th and Çağrı Sertel’ Multiverse’, Anouar Brahem Quartet and Sefi Zisling on May 20th, Liraz on May 21st, Mulatu Astatke on May 26th, Jojo Mayer on May 27th, Tuğçe Şenoğul ‘Club Dream’ on May 28th, Seda Erciyes on May 28th plays Essentials concerts take place . If you don’t want to miss the action, you can buy your tickets today. ‘passo.com.tr’can get from.

Tunisian musician Anouar Brahem, one of the living legends of jazz with more than forty years of musical experience, will take the stage on May 20th as part of the PSM Jazz Festival. Constantly updating the centuries-old tradition of Arabic music, with its trademark oud and perfect sophistication, Brahem combines it not only with modern jazz but also with Western compositional techniques and Eastern ancient cultural motifs. He has composed many film and theater soundtracks for the works of directors and Authors including Moufida Tlatli, Iachou Shakespeare and Mohamed Driss. His album Thimar, recorded with John Surman and Dave Holland, won the German Record Critics’ Prize in Germany and was named best jazz album of the year by British magazine Jazz Wise. Klaus Gesing on bass clarinet, Björn Meyer on bass and Khaled Yassine on percussion accompany Brahem, who previously gave many concerts in Istanbul and said: “Istanbul is my second home”. 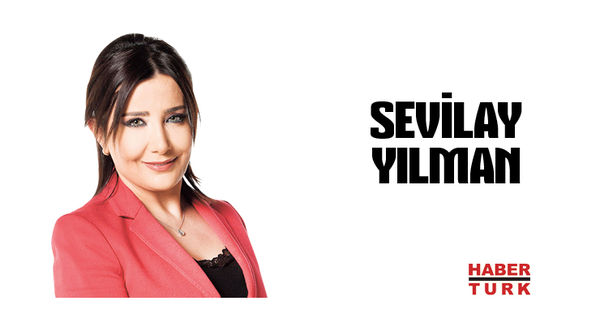 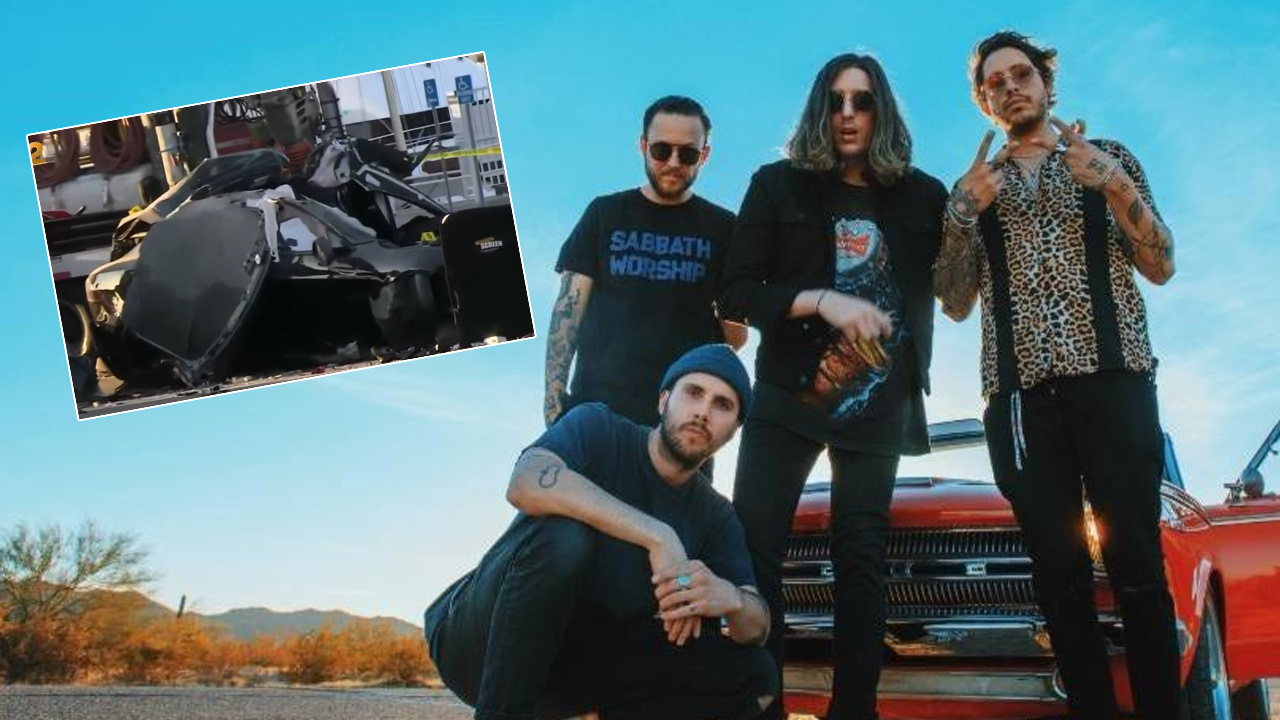 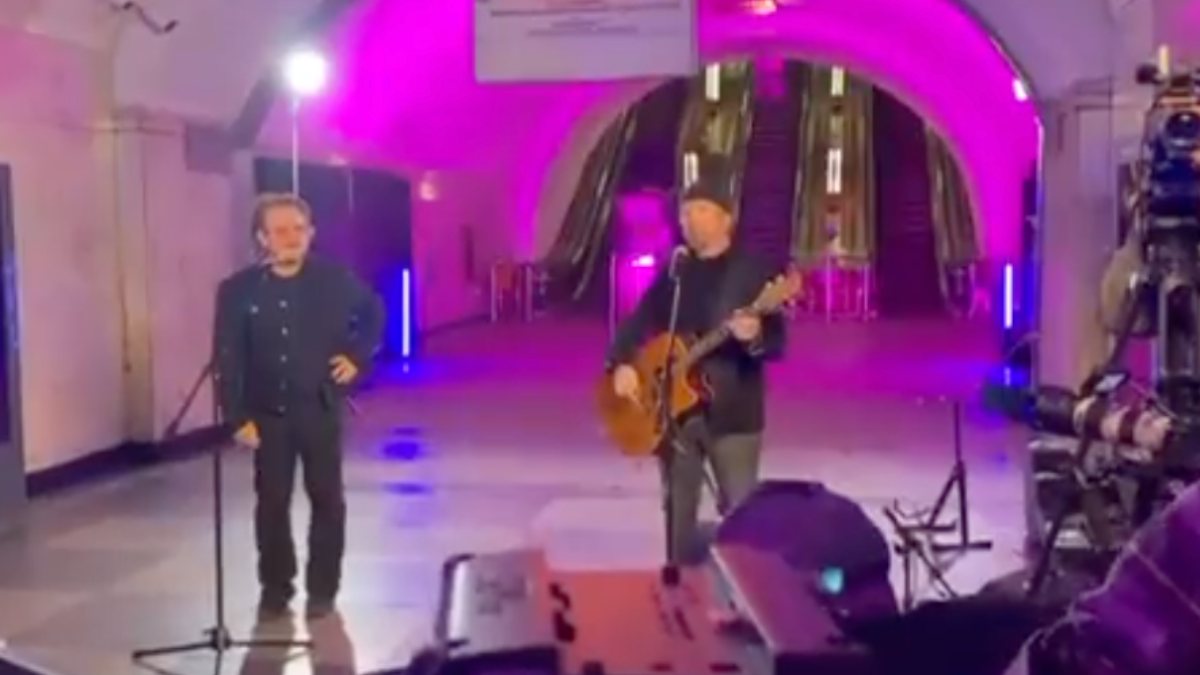 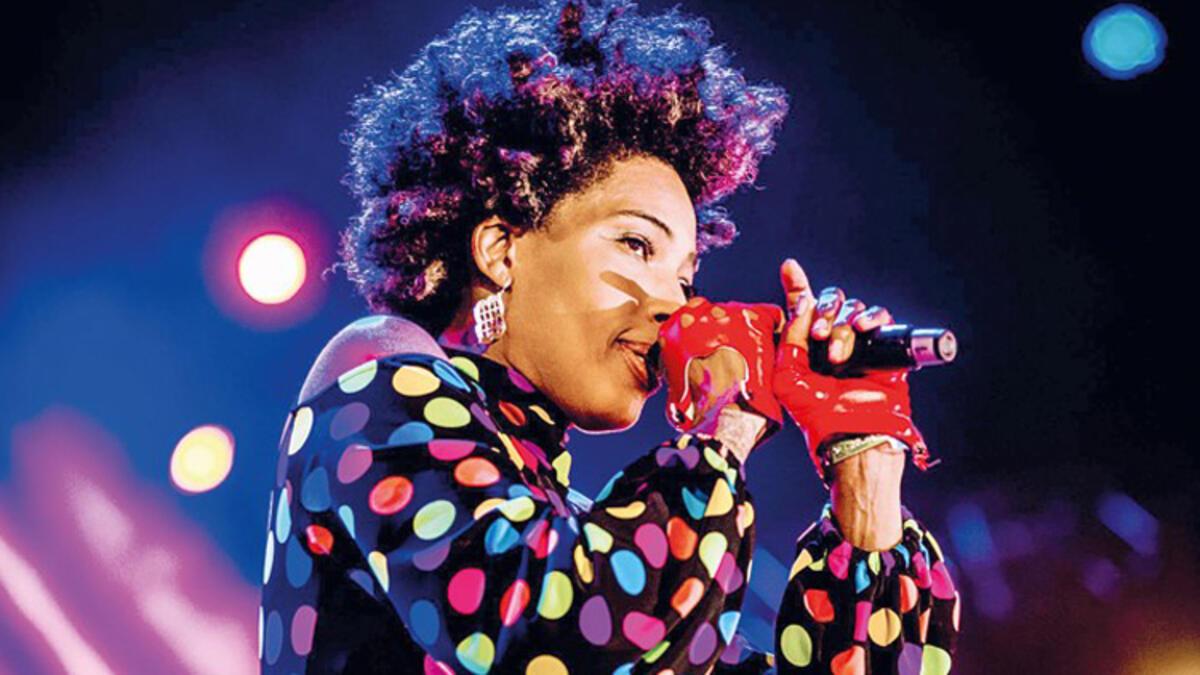 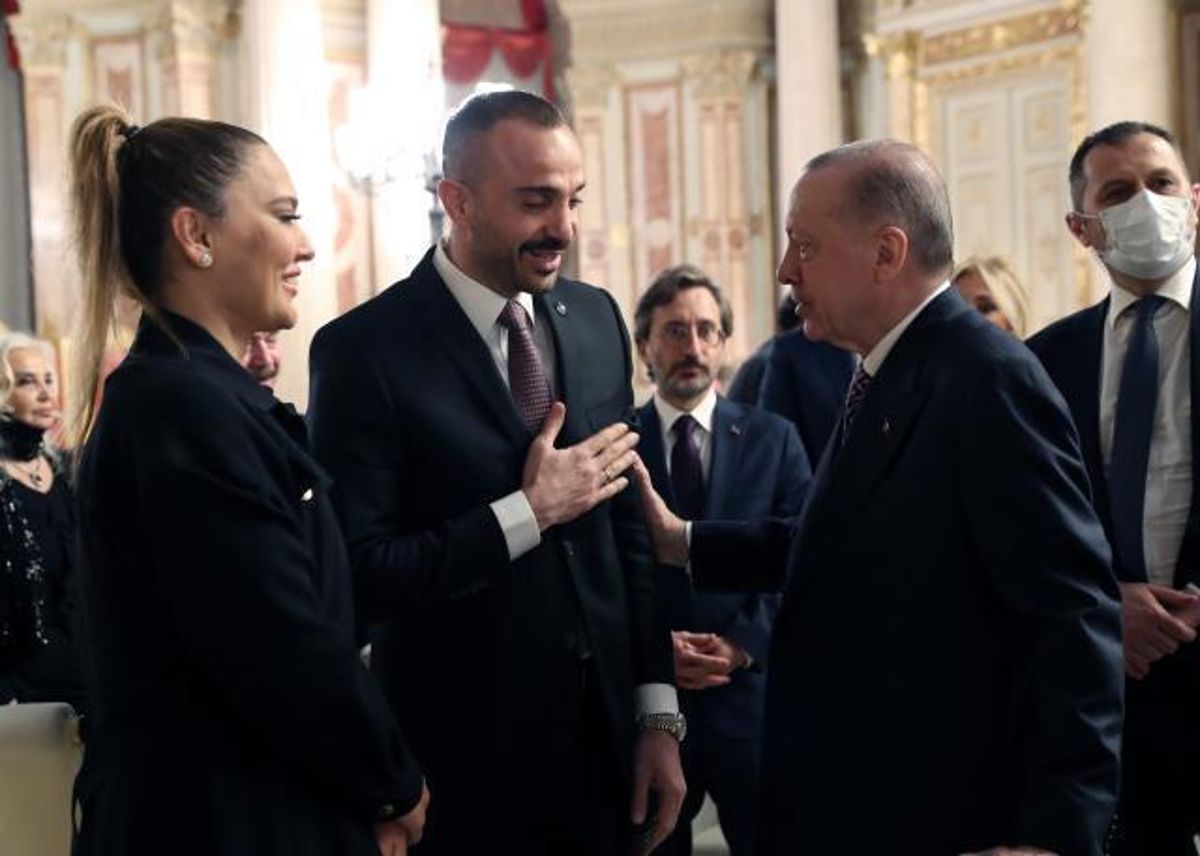 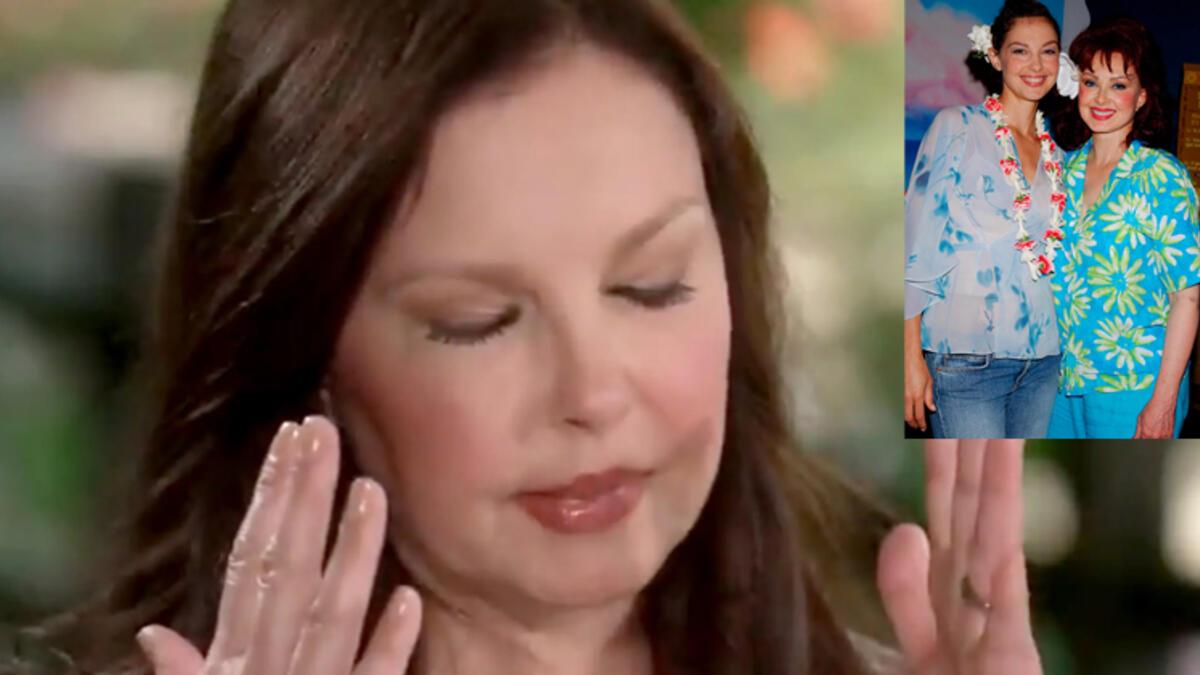 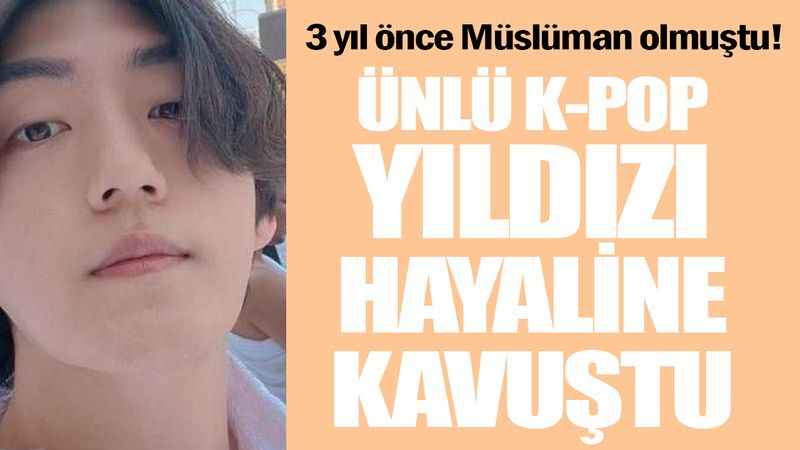