Those who saw Theo, son of singer Fedon, were amazed at their resemblance. Those who saw the poses of the father and son, who looked like twins with their bronze skin and white hair, had trouble telling them apart.

Born to a Greek father and an Armenian mother, Fedon Kalyoncu made a name for himself with his Greek songs.

Fedon, who gave birth to a daughter named Natali and a son named Theo from his marriage to Eda Kalyoncu, is 75 years old and struggling with health problems.

Fedon, one of the celebrities who opened the marine season early, draws attention with his bronze skin and white hair.

As he got older, those who saw Theo Kalyoncu looking like his father couldn’t hide their surprise.

Photocopy of his father

The resemblance of Fedon and his son Theo, who are the same from their hairstyle to their style, shocked everyone.

Theo Kalyoncu, who studied at the hotel and tourism department of the university, managed various entertainment establishments.

Theo, who started managing his father Fedon in 2000, is also interested in the real estate industry.

Born in 1973, Theo Kalyoncu and Fedon’s poses have garnered a lot of attention on social media.

Here are the scenes with Theo Kalyoncu, son of Fedon, who left his mouth open with his similarities… 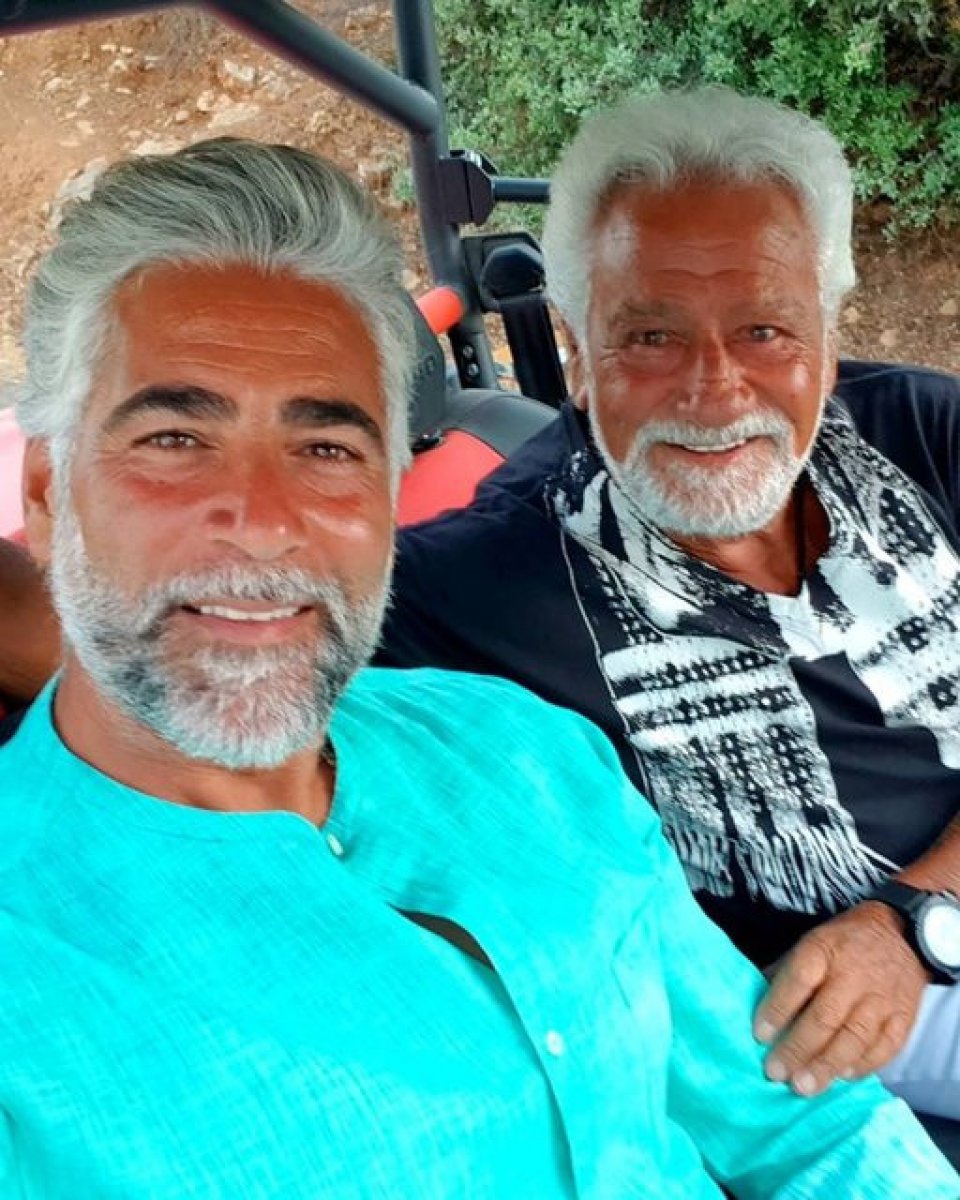 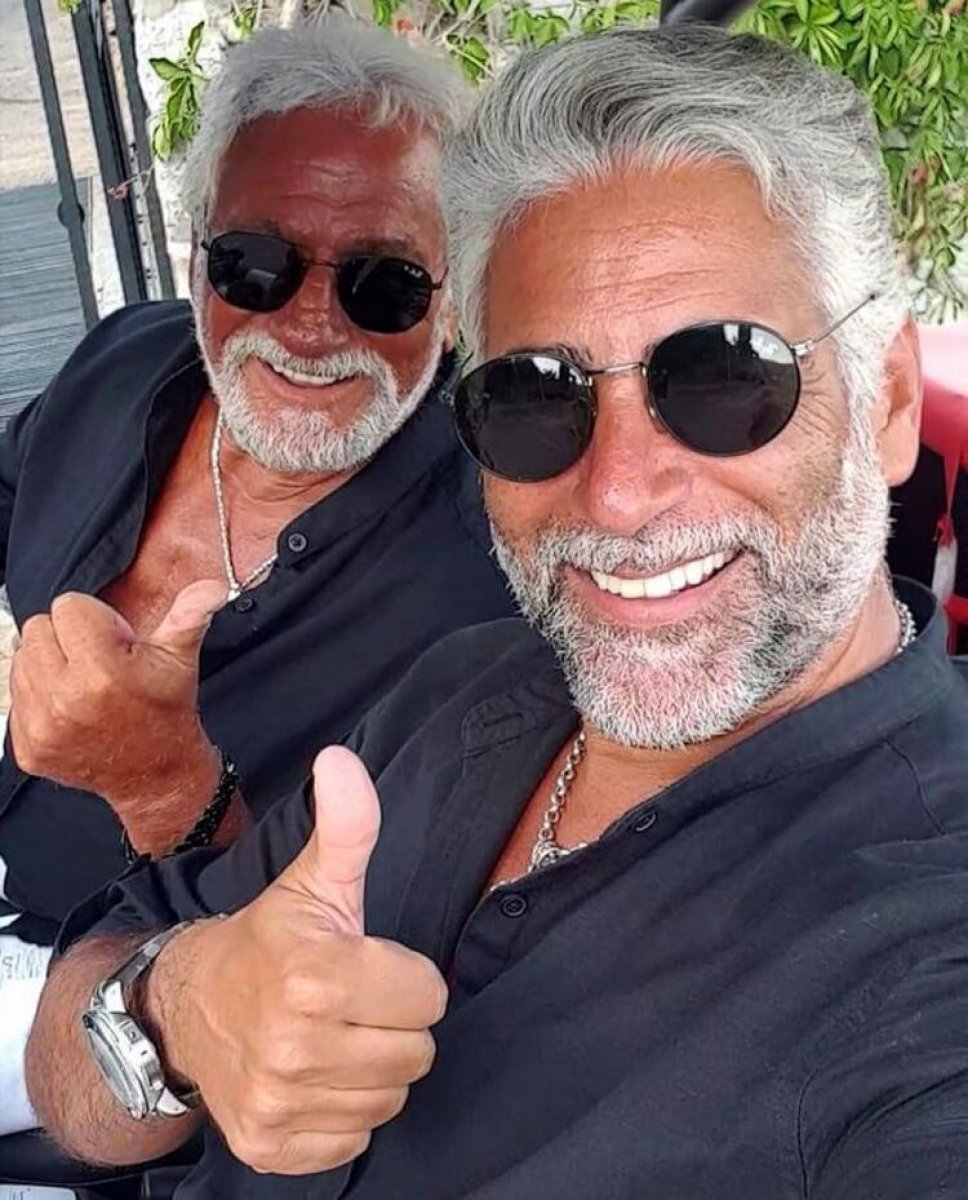 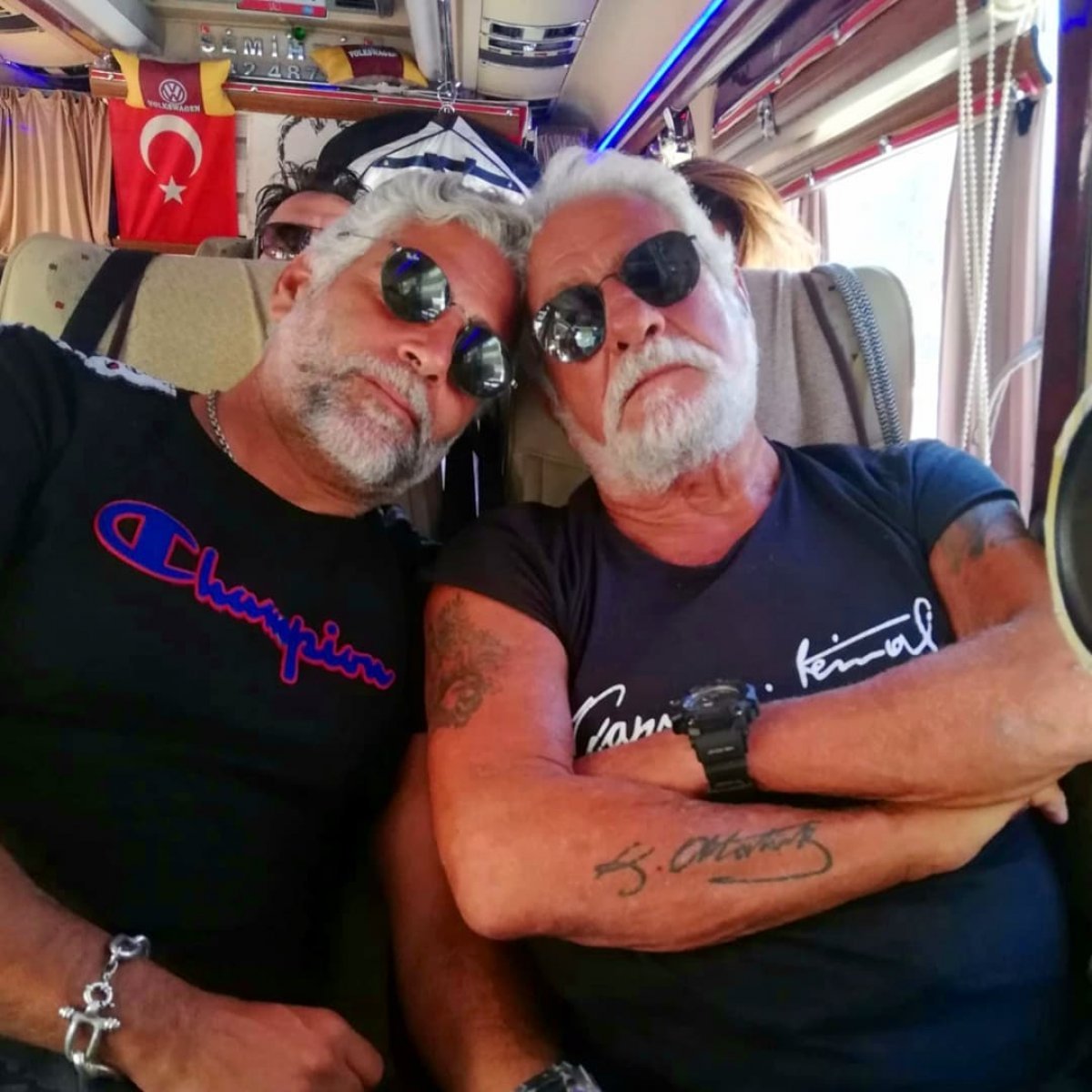 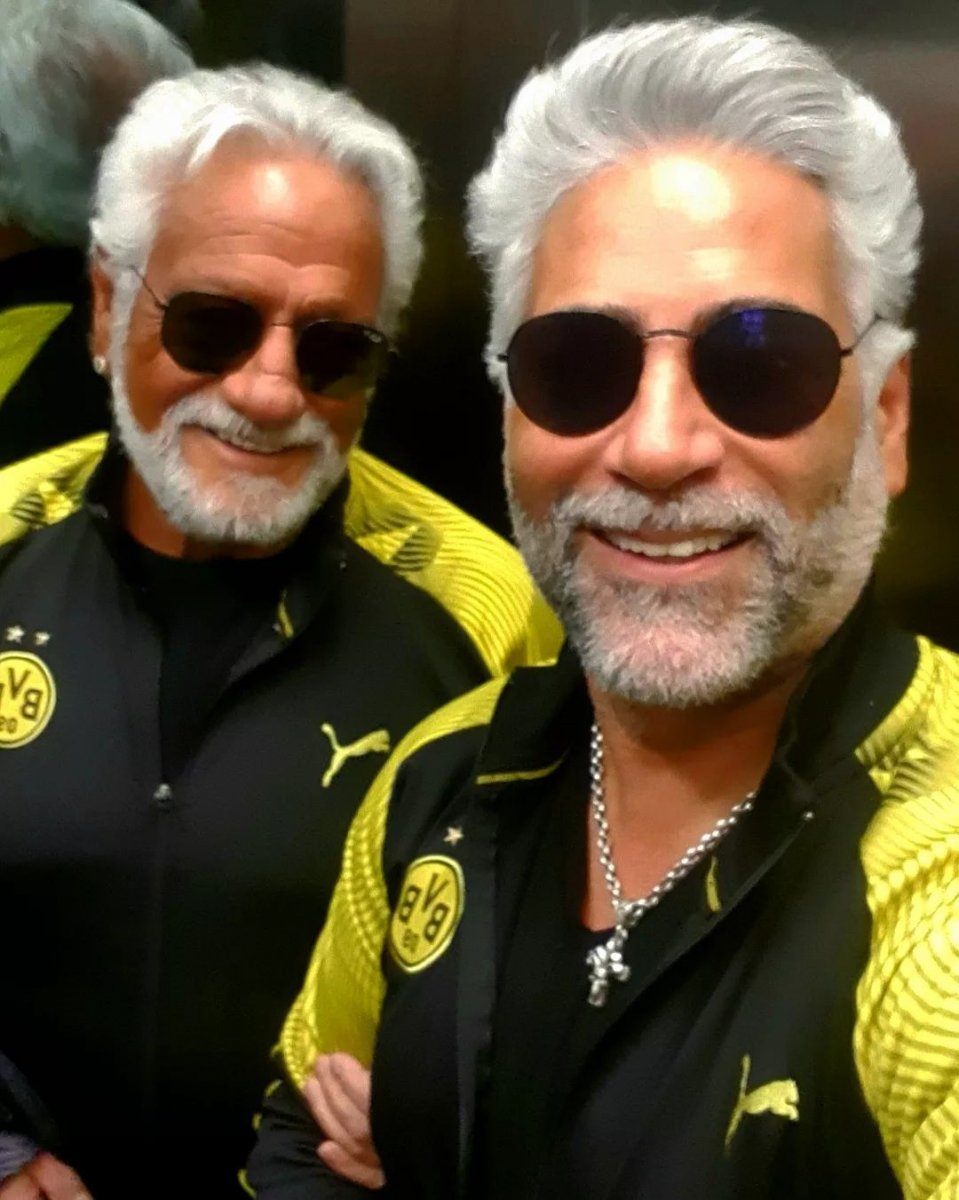 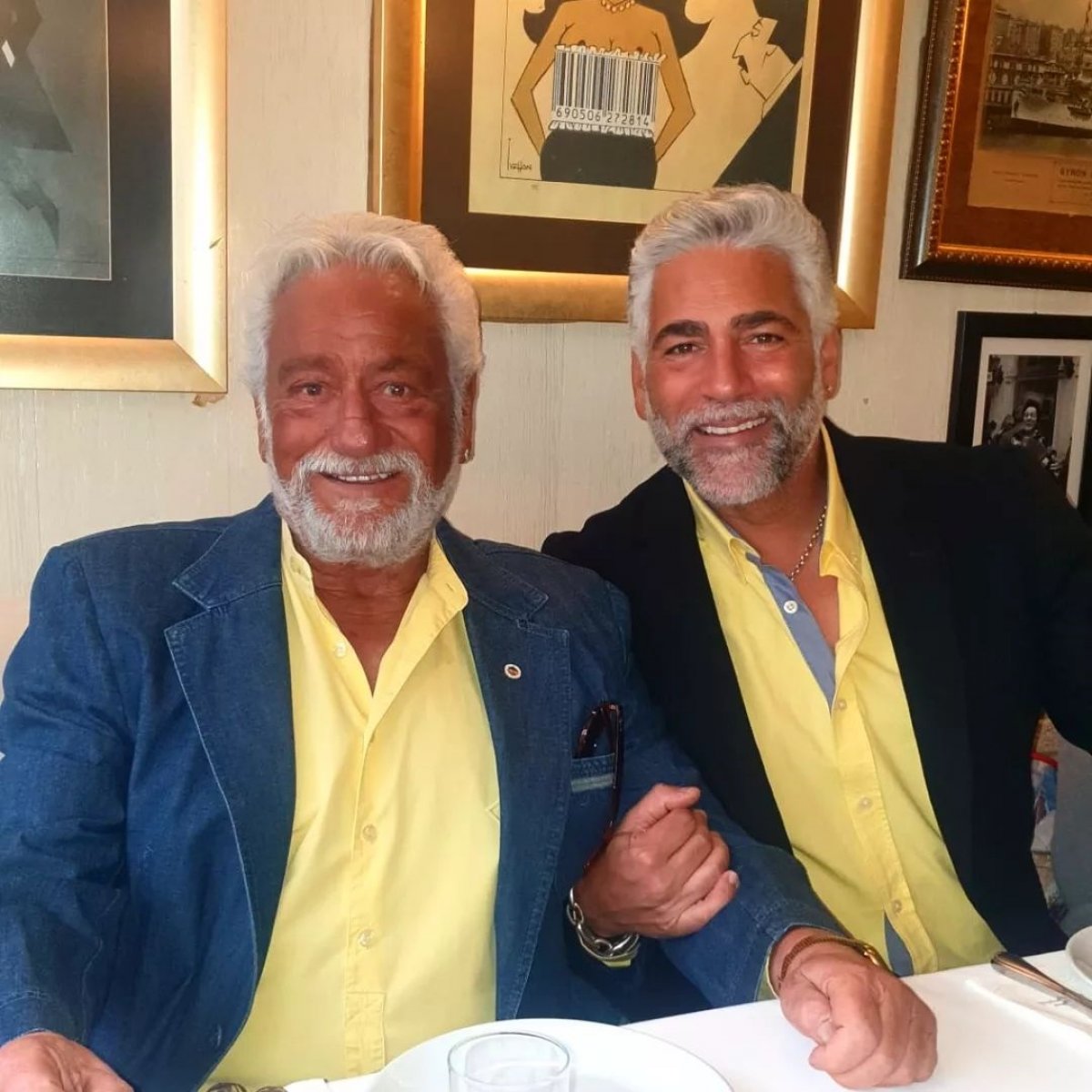 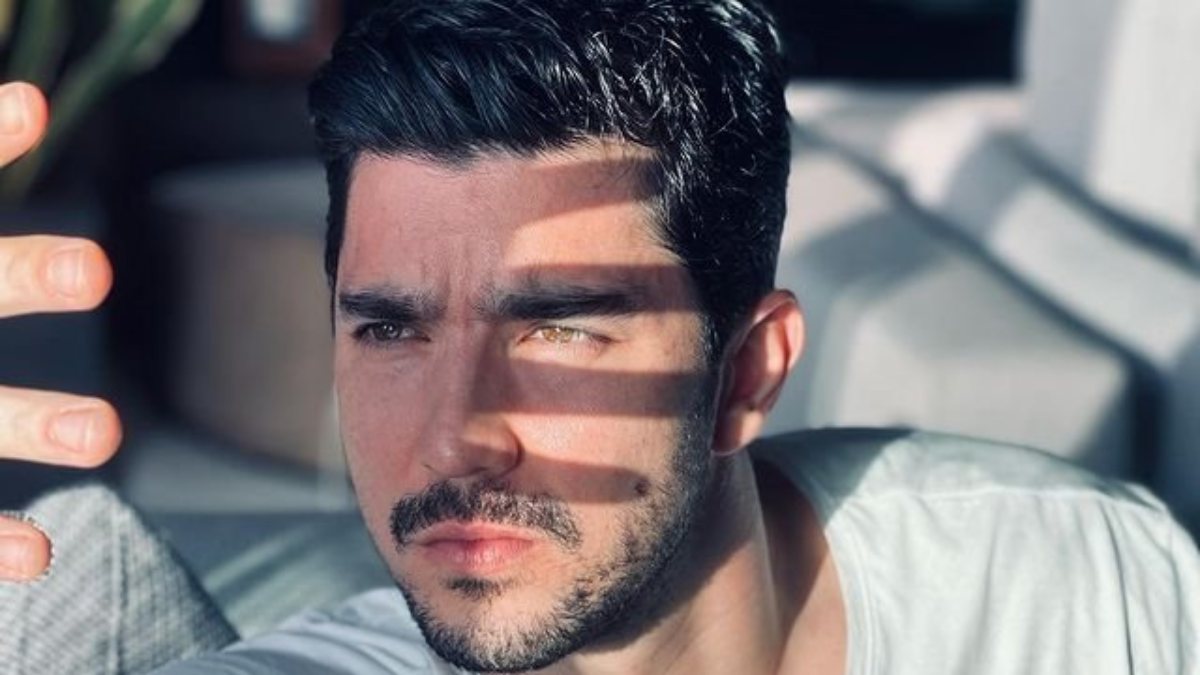 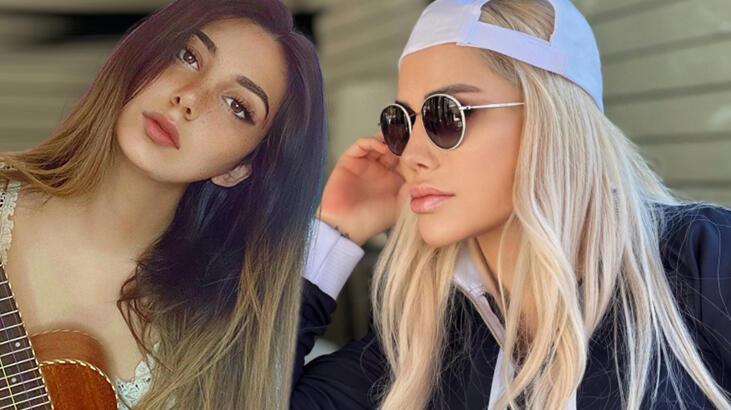 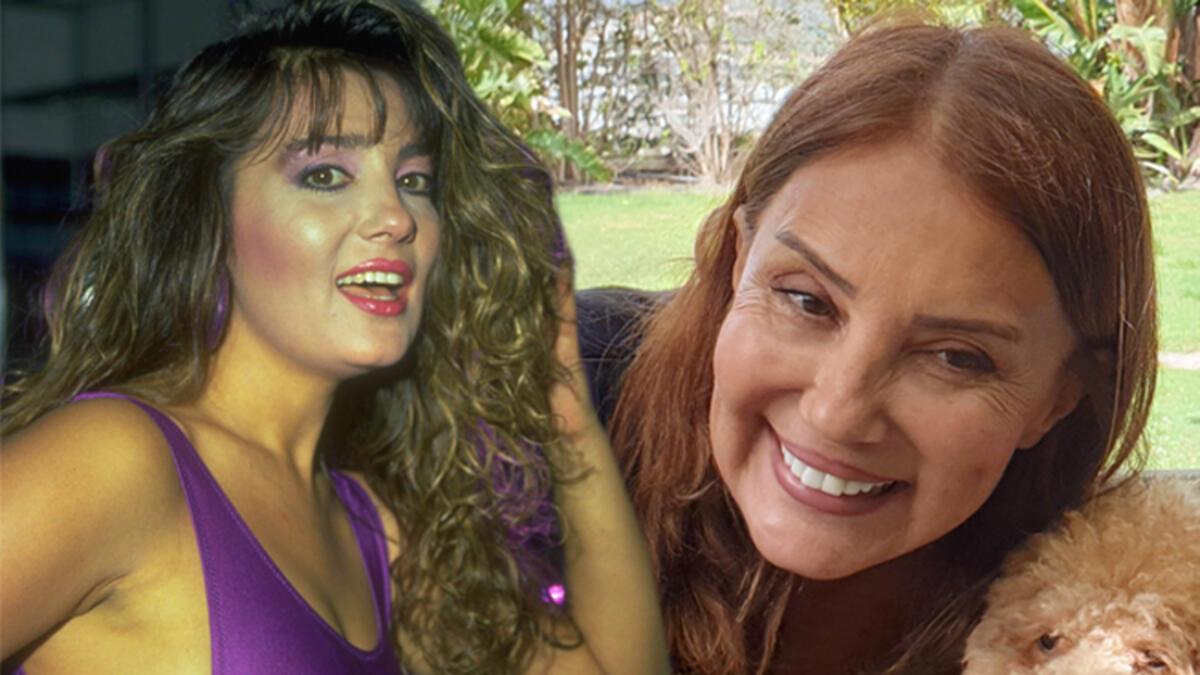 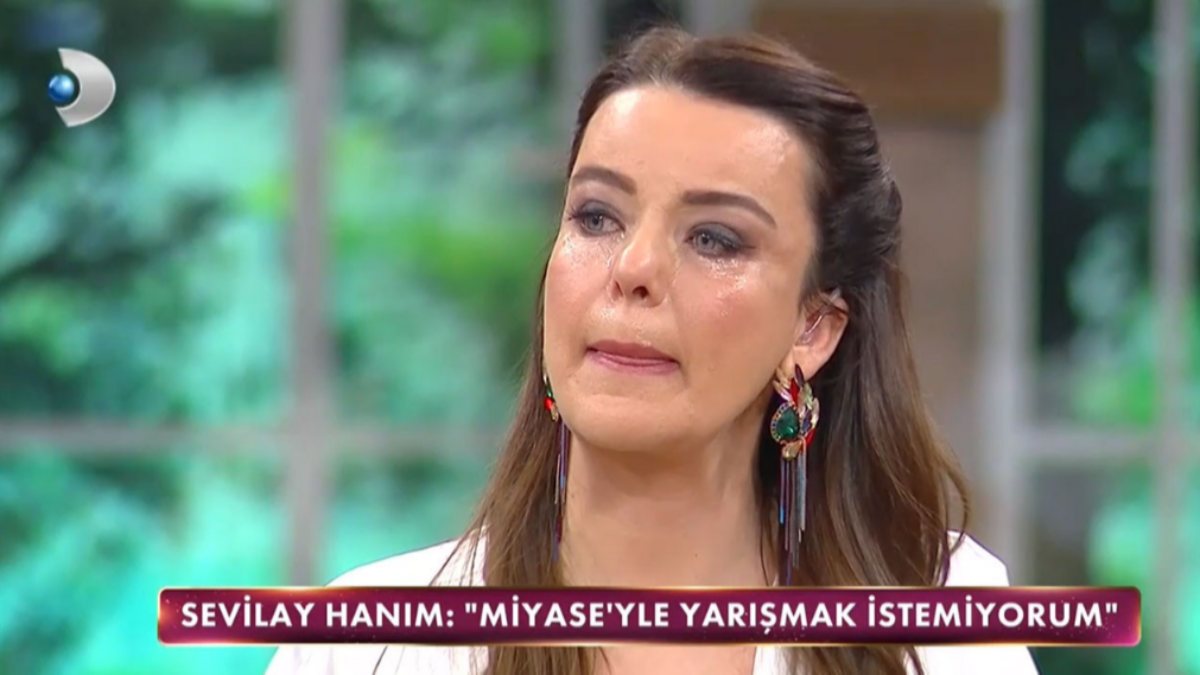 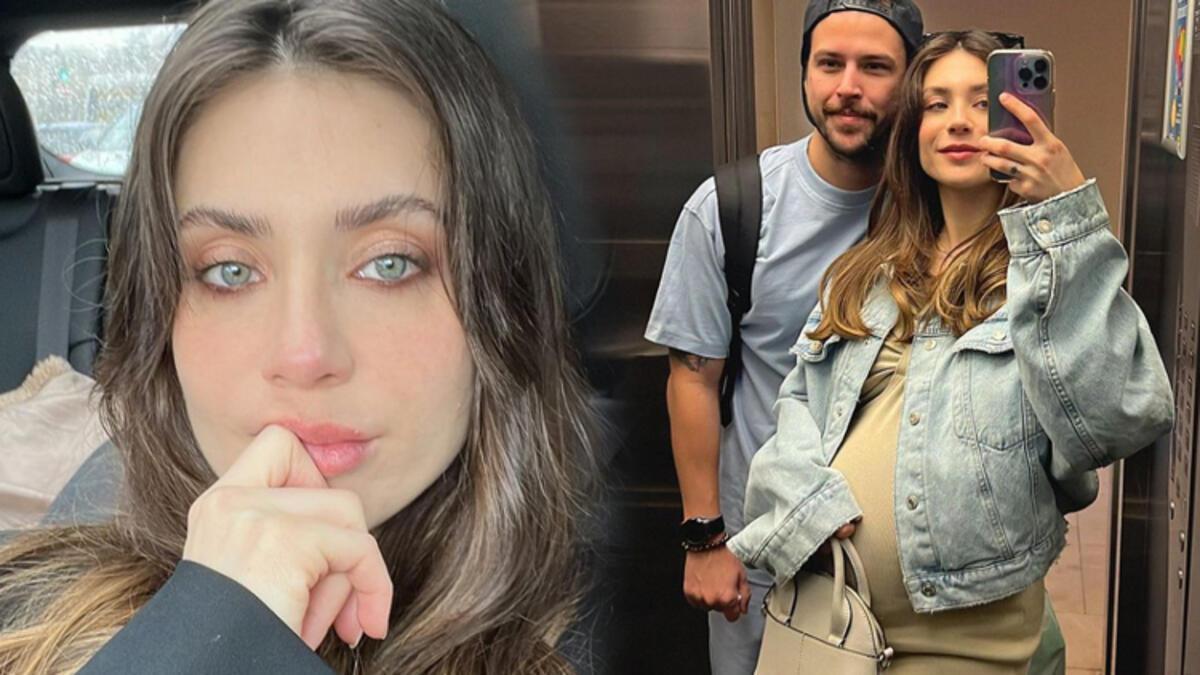 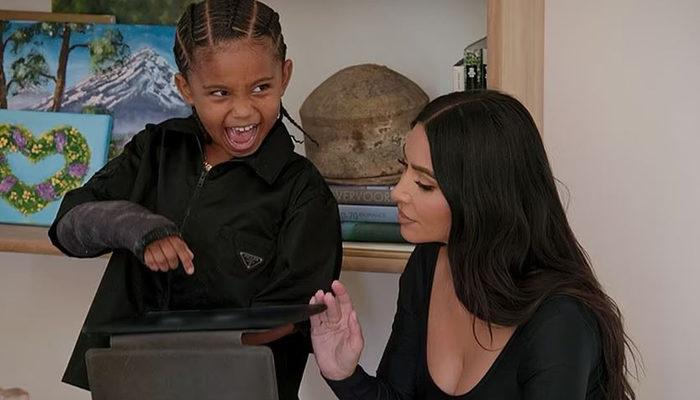 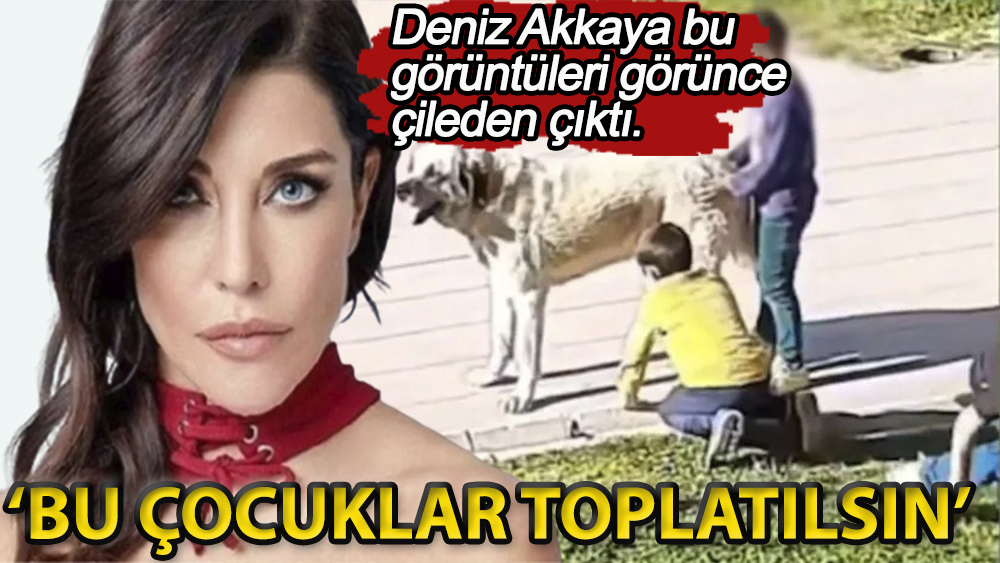 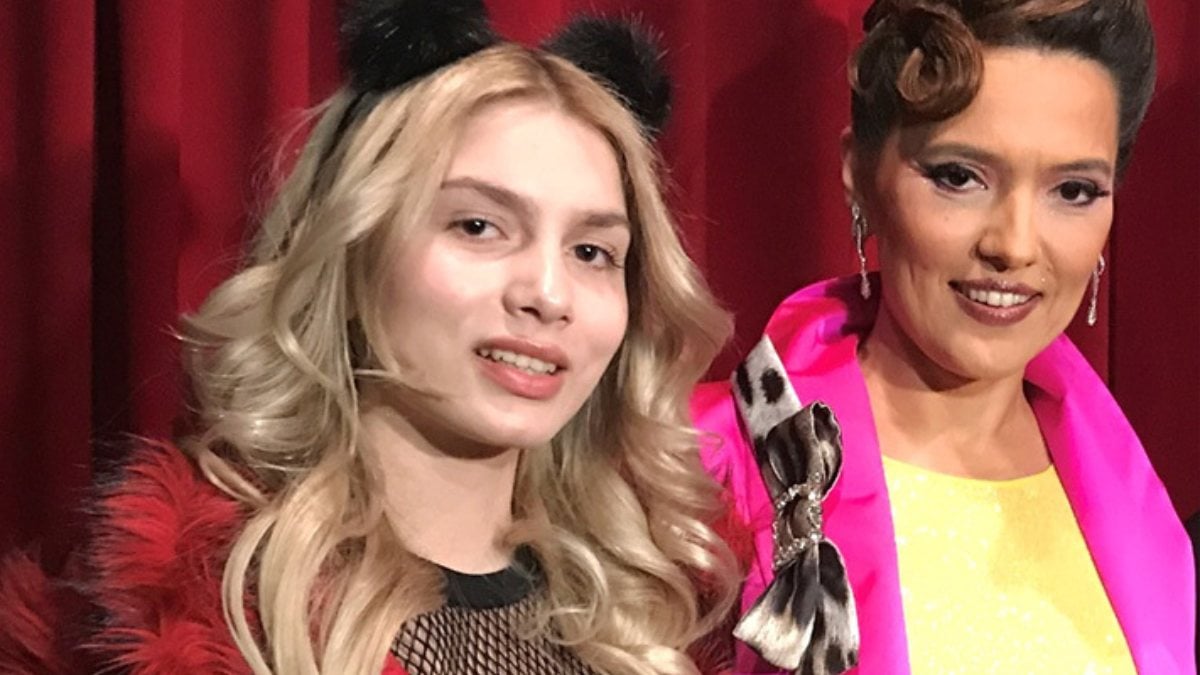 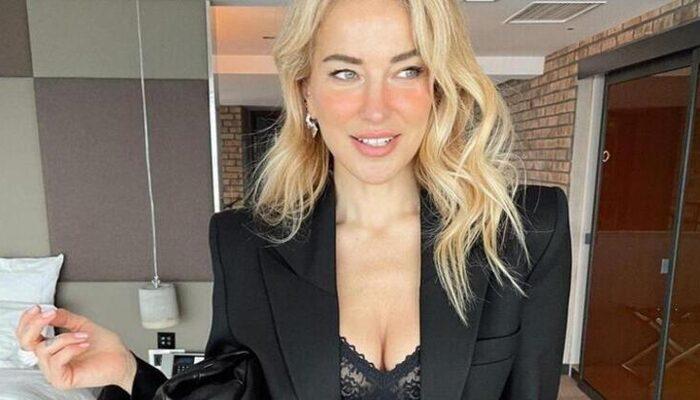