There must be a secret connection between Ziya Gökalp’s thought “The sea of ​​the Turks is a desert” and Cemal Süreya’s saying “But still, the most frightening word in our language is the sea”. The depth of the sea and the immensity of the desert take on a creative coolness in both expressions. It also secretly marks the unbreakable bond with the land. It may be noted that when we come to the sea from Central Asia, (in Old Turkic, tengiz, lake, swamp) we know the sea, but it can be noted as a discovery, but a thematic maritime dictionary should shed some light on seeing what we get and give from the cultural shores we come into contact with along the seas. Mustafa Pultar, aware of this, coined the word “sink” with a graceful wink. So if the word becomes a dictionary, then why not a “sink” from the sea that counts as a word hope? It was too.
Dictionaries are available to us as guides. When we have doubts, we embrace them. We are aware that the word “Kamus” translated from Arabic into our language has a relation to the sea (ocean). On the one hand, the word, the meaning, the interpretation we’re looking for illuminates our minds, but maybe that’s how we think. Dictionaries, I want to say, are also very good to be read as thought books. Mustafa Pultar indirectly winks at this variety of expressions when he says: “The sea will not end in telling”. for example they will go back and Ahmet Büke, fisherman of Halicarnassus, Tarık Dursun K.
Paying special attention to the first and last entries of such thematic dictionaries, I turn to a random page, as if reading a fortune-telling, I keep my finger on a word and think about it. Pultar’s dictionary begins with the letter A and ends with Zuhal. Look, hold your finger on it for a long time as ‘A’ wobbles endlessly. It expands to have meaning, to be carried from word to word. Here I am on another site, I came across ‘opench’, this used to happen in black sea trade. Here is another site, Anemone, also called Manisa Tulip, this is the first time I’m hearing about it. Does it have anything to do with the principality? That’s the mind, he asks. What can I say; It shines like a 1970s moment in Beyoğlu: “Twist a mustache”. It is used for the moving ship and is designed to create foam in its bow. As ironic as humor. Dressed gesture flash in motion.
Such a “window” will inevitably allow you to make some comparisons. Materials, concepts, clothing, building elements, climate, wind, geography, everything that touches the sea brings together past and present, distance and near. languages ​​happen. Although “sea” is a very evocative and rich word, we haven’t been that active in creating terms. Many substances have their roots in Latin, Greek, English, French, Arabic, and other languages. If you consider that even the name of “Barbaros”, the navigator’s captain, is so, you will see how “clearly” the Turkish language has developed in this regard. Nevertheless, the equipment of Turkish cannot be overlooked. Of course, the words of the surging sea will arrive on almost every coast in many areas such as war, trade, travel, nutrition, sports, biology, climate and geography. Mustafa Pultar seems to have taken this into account when making his choice. Although he describes himself as a “self-taught amateur,” Shield is pretty naïve. 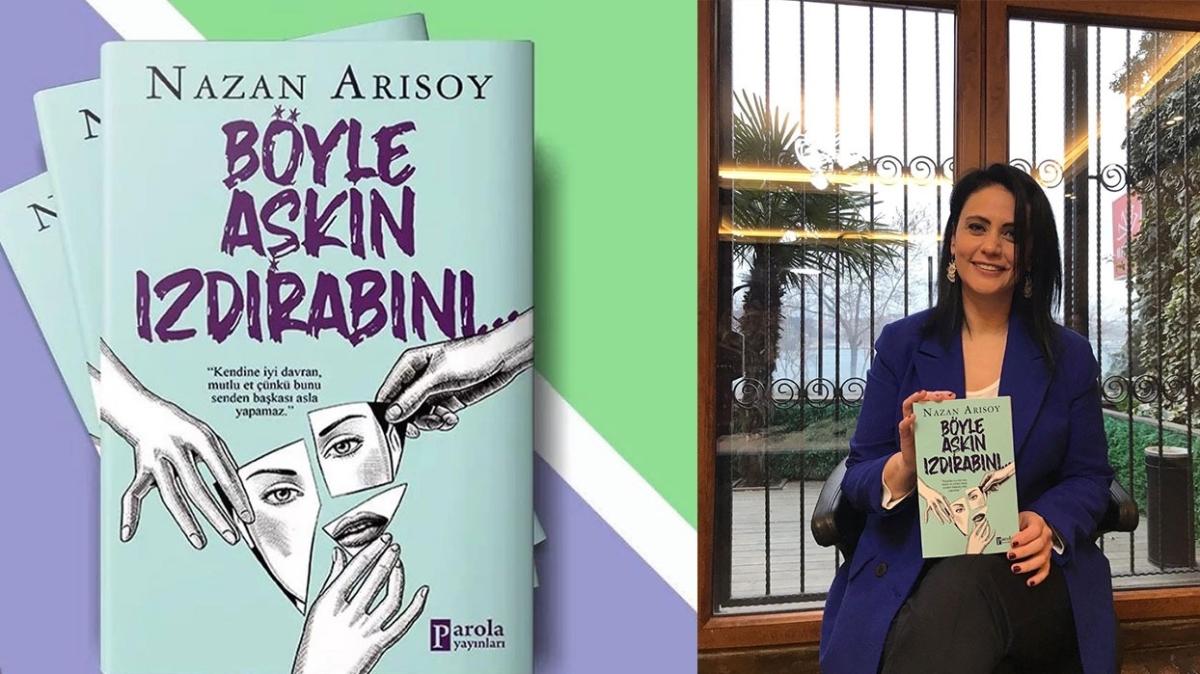 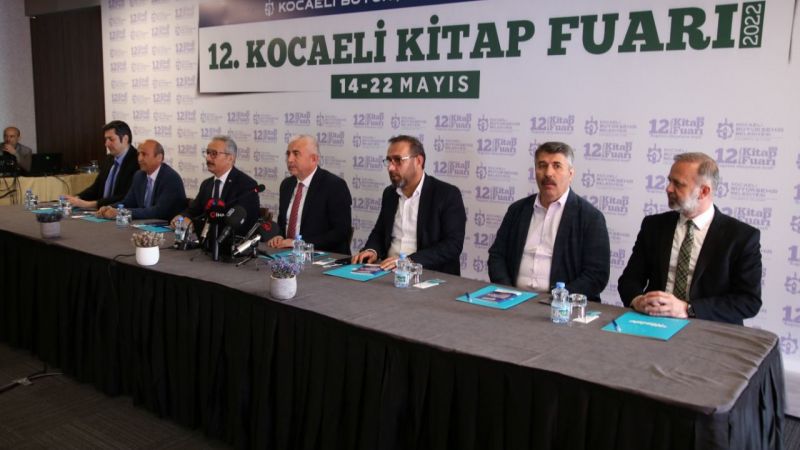 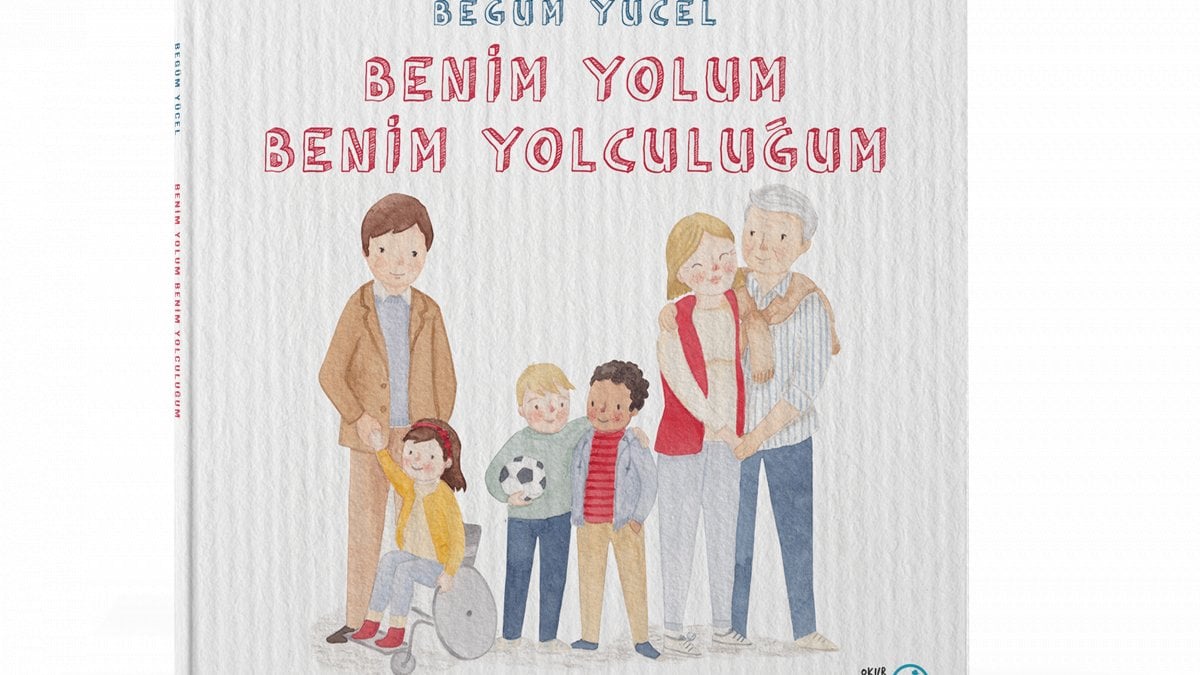 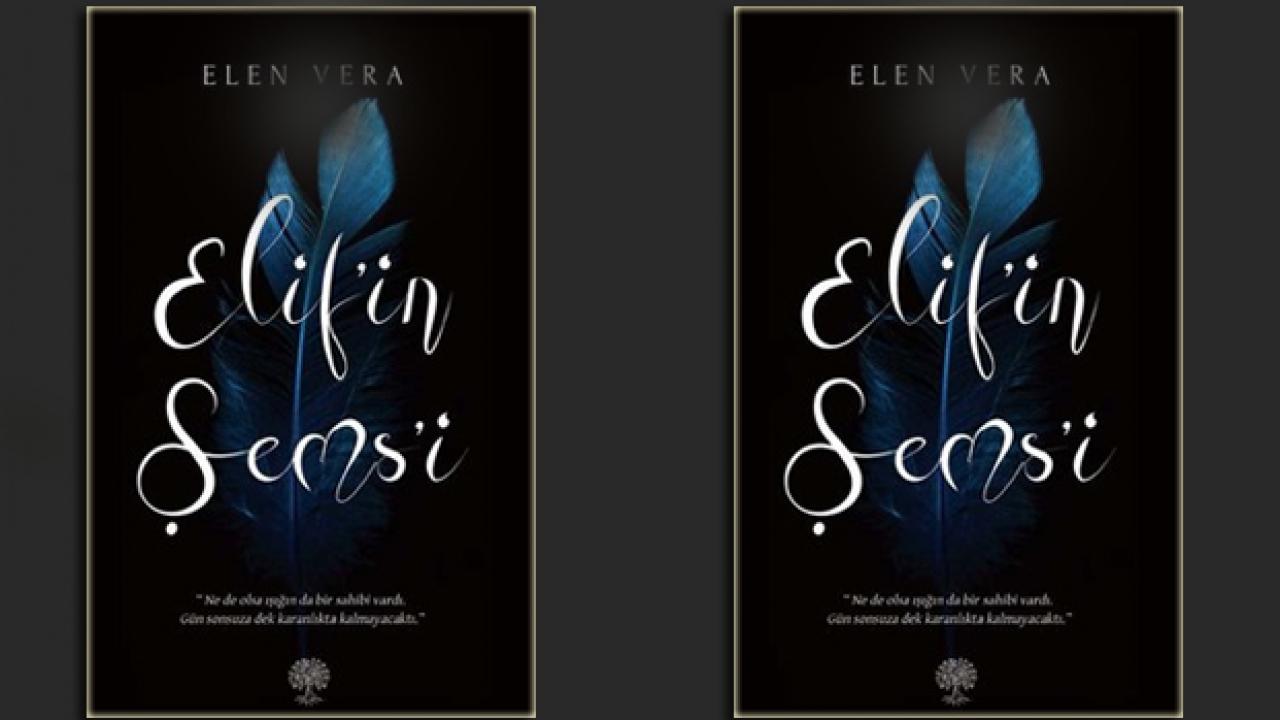 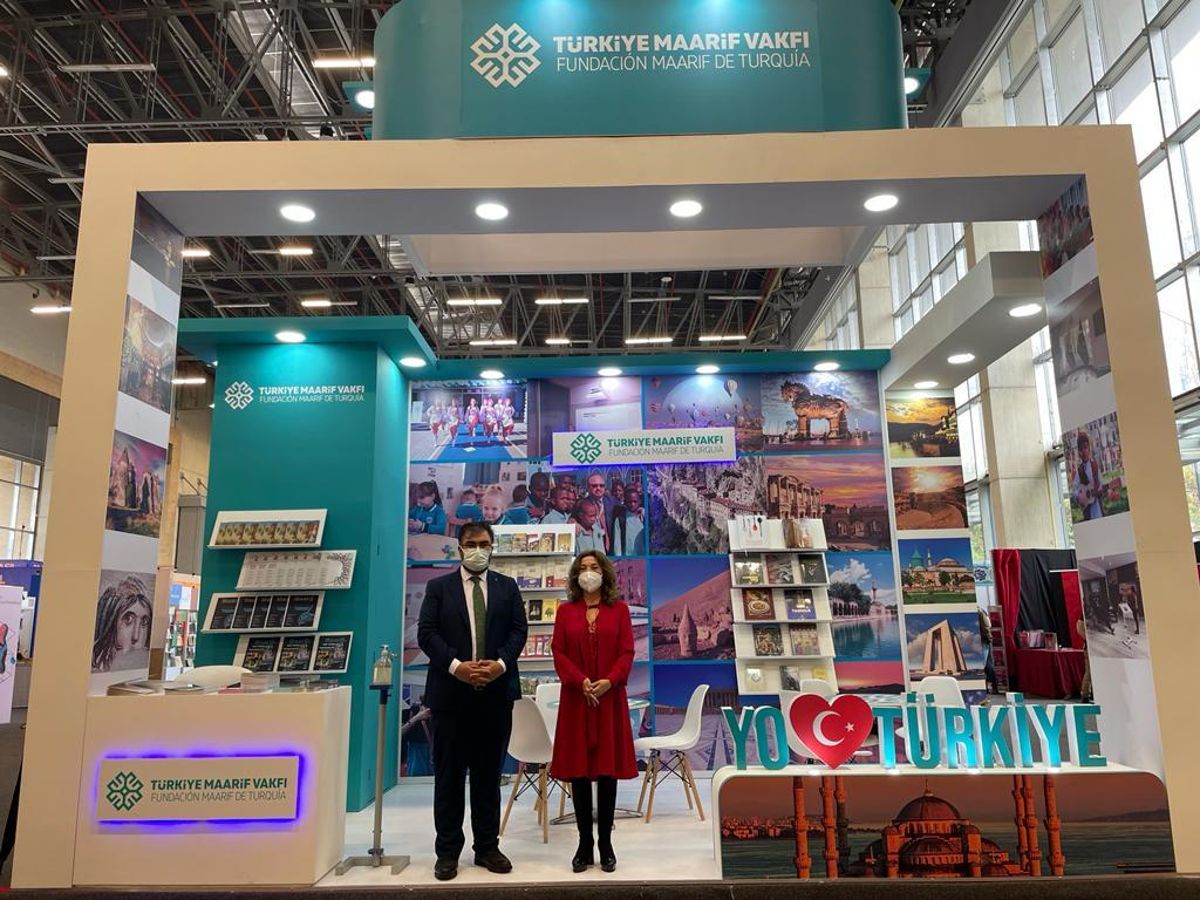