The Eurovision Song Contest is becoming an increasingly popular music event every year. With the incorporation of digital music platforms into our lives, many songs labeled as representing their countries in the spring months are gaining significant audiences on digital music platforms, especially Spotify and iTunes, ahead of Eurovision. At the Eurovision Song Contest, which is being held for the 66th time this year, the favorites gradually came to the fore. Eurovision, which ended last year with rock band Måneskin winning, is this year taking place in Turin, Italy. The UK is featured as one of the competition’s surprise favorites. That is surprising given that the United Kingdom, who scored a 0 with James Newman last year, appear to have made an effort this time.

His star shone during the quarantine period

For a long time, the United Kingdom performed at the Eurovision Song Contest, commemorating its glory days. The UK, which had its last major hit in 2009 with Jade Ewen’s song It My Time, finished 5th that year. But for 13 years, this up-and-coming country hasn’t made the top 10, let alone the top 5. In 2003, Sertab Erener’s song “Every Way That I Can” won first place, and the United Kingdom, which won the Jemini group was last to score 0 made a radical change after being last to score 0 again last year. The BBC has chosen a surprising name to represent the country in this year’s Eurovision Song Contest. It has been announced that Sam Ryder, who is a TikTok star and is particularly shining during the quarantine processes during the pandemic period, will represent the UK in the 2022 Eurovision Song Contest. Sam Ryder, who will be singing a very trendy and cool song called “Space Man” on the Eurovision stage, has already become a favorite of many.

Can walk the “Indie-Pop” path opened by Daði Freyr

A mid-tempo song, “Space Man” is a song that will captivate listeners who love both indie and mainstream pop. As we can see from the studio recording, Sam Ryder has a very distinctive voice. If the song is crowned with solid choreography on the Eurovisions stage and Sam Ryder can display enough vocal power to support his cool image, there’s a good chance the song won’t make the top five at all. Icelandic singer Daði Freyr’s 4th place finish last year paved the way for us to see more ‘indie pop’ songs on the Eurovision stage. If there were no pandemic, Daði Freyr would have represented his country Iceland in 2020. And his song in 2020 was, according to many, a song that would introduce the Eurovision winner to his country, Iceland, for the first time. The song “Think About Things” may not have made the Eurovision stage, but it made the “C-list” on BBC Radio 1, went viral on TikTok and found its place on many European radio stations. Sam Ryder can also follow this “Indie-Pop” path opened by Daði Freyr and score a surprise goal. It’s hard to say for first place, but I think Sam Ryder will and should stay in the top 5 worst with “Space Man”… 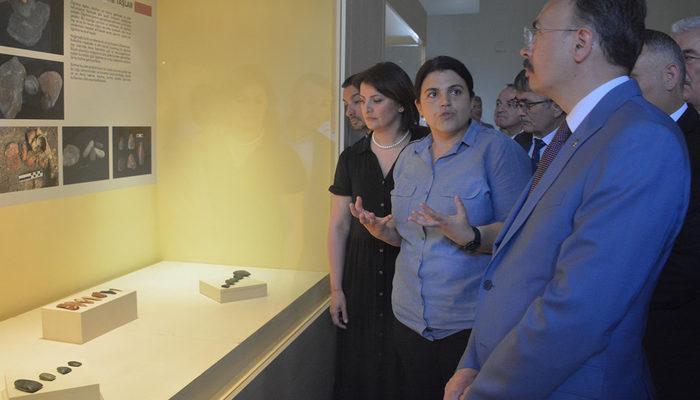 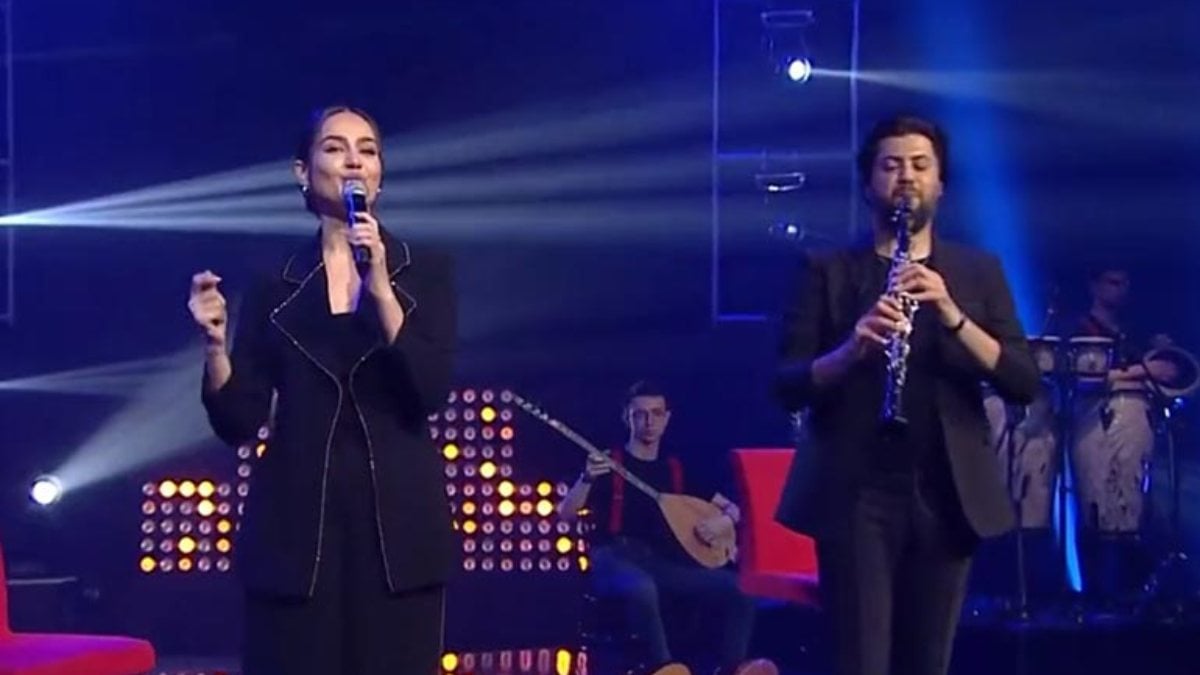 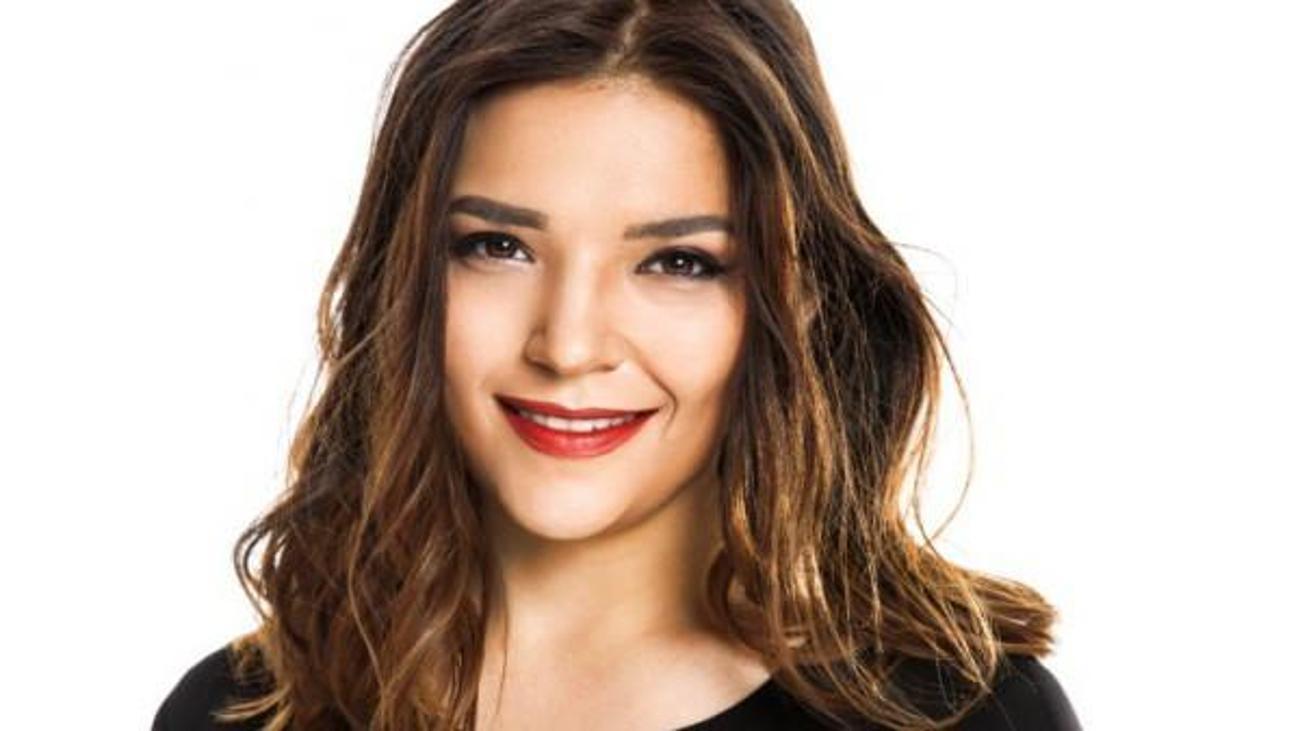