Yurdagün’s death was shared on the Turkish Journalists Association (TGC) website. announced in the words.

After Göker’s death, his fans and friends expressed their condolences on social media.

Göker’s body will be buried at Zincirlikuyu Cemetery on May 1 after funeral prayers, which will be held at 12 noon at the Mosque of the Faculty of Theology of Marmara University.

Goker was born in Edirne in 1935. After graduating from the Kabataş High School for Boys, the artist studied economics, archeology and art history.

After an award in Montreal, Göker went to Germany, where he was invited in 1965. His cartoons and stories have been published in many German newspapers and magazines.

Göker, who made 30-minute cartoons for NASA in the years that followed, returned to Turkey in 1975.

While working as a consultant at Hayat Publishing House, the master draftsman was elected a member of the Publications Committee of the Ministry of National Education and published the magazine Yavrutürk on behalf of the Ministry.

After opening five personal cartoon exhibitions, including two abroad, the artist also participated in group exhibitions many times. As a member of the Journalists’ Union of Turkey (TGC), Göker received the 2006 Burhan Felek Press Service Award. 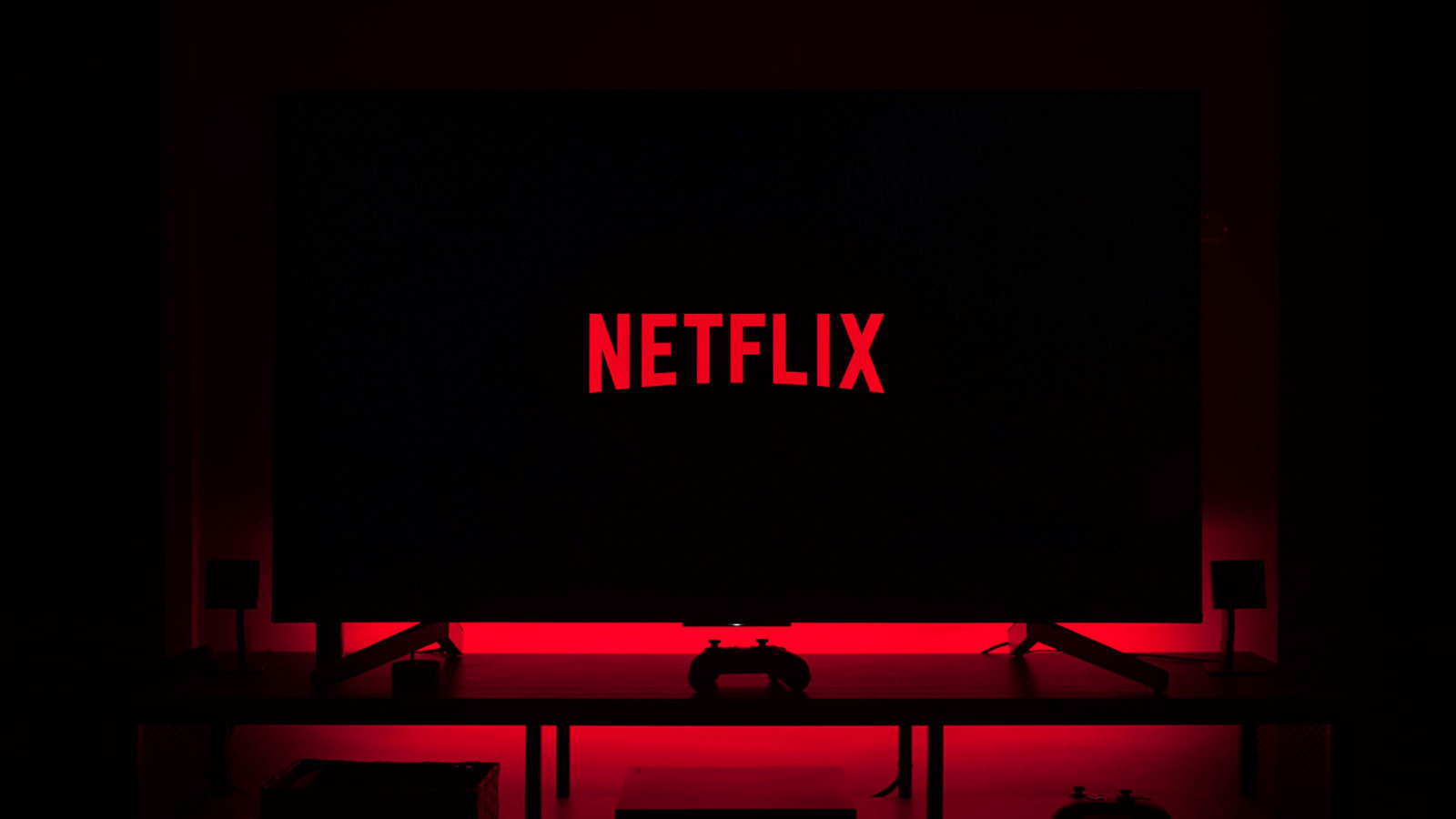 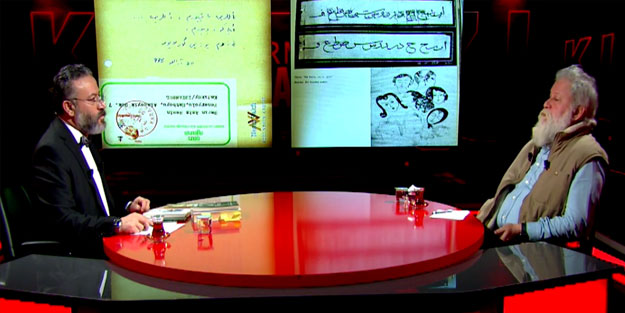 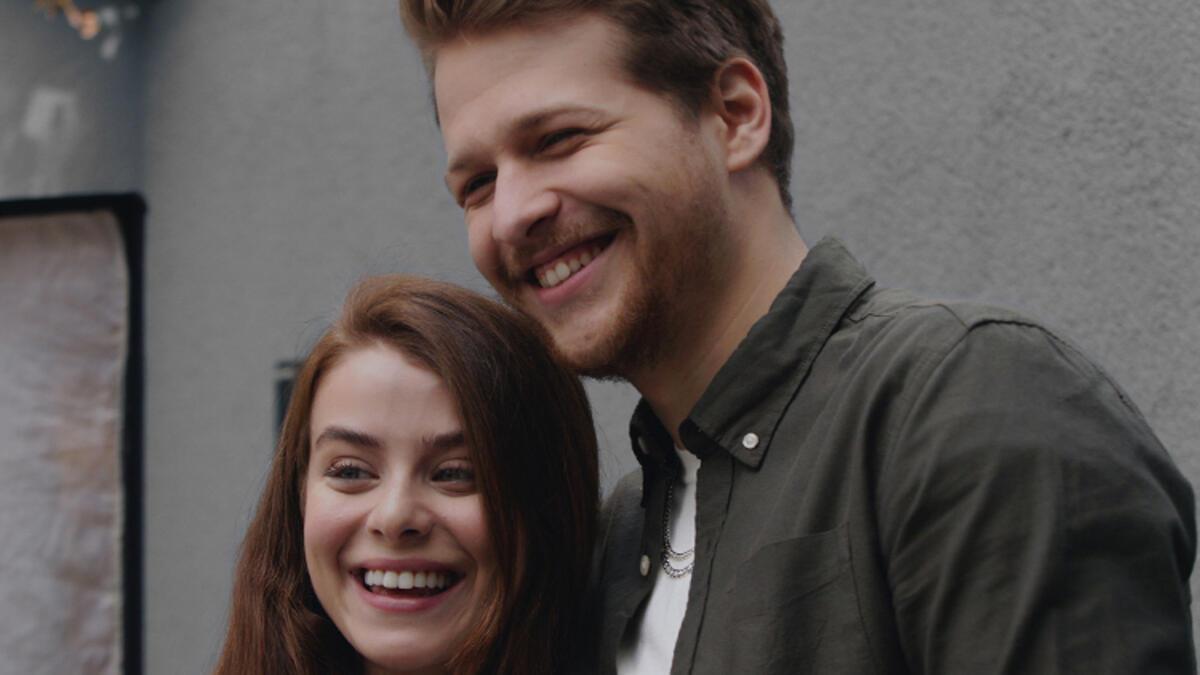 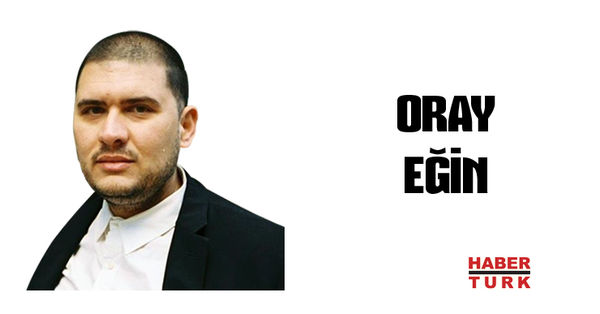 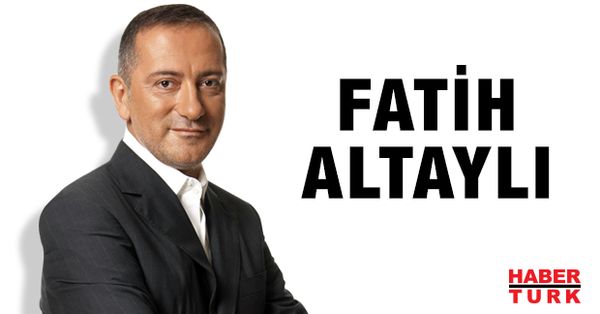 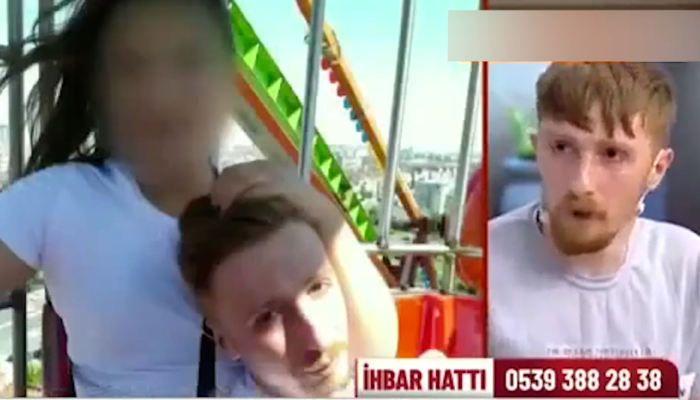 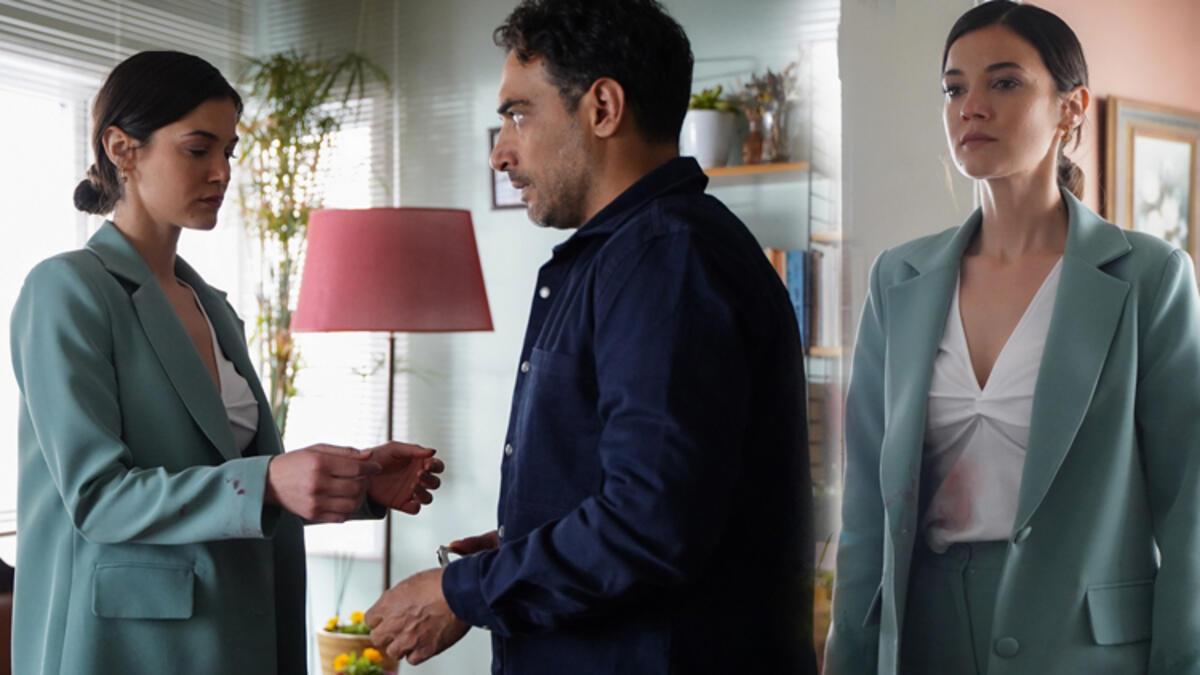 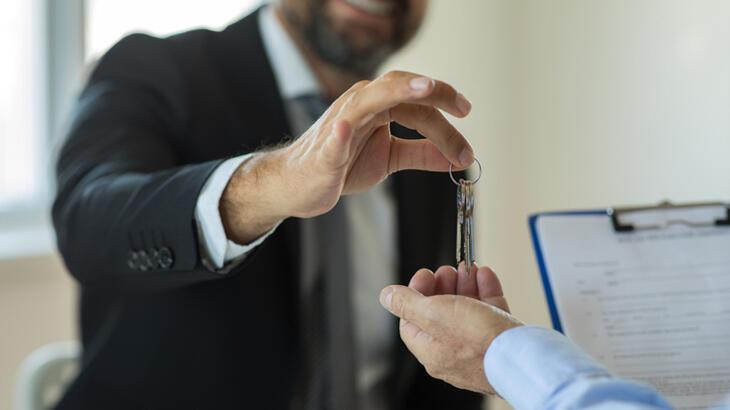