The preprint version of JK Rowling’s first Harry Potter book is expected to fetch at least £20,000 at auction this week. The only known copy of this type in the printed version of the book before final revision.

The first edition of Harry Potter and the Philosopher’s Stone, signed by Rowling, will also be offered at the auction, hosted by Chiswick Auction House.

According to the news reported by Sözcü; The preprint of the first book in the Harry Potter series is 109 pages long. The copy, which contains the correspondence between Rosamund Walker, then marketing manager at Bloomsbury Children’s Books, and children’s book critic Fiona Waters, will go on sale April 28.

Walker describes the plot of the book in his February 26, 1997 letter:

“School adventures full of good and evil… I just loved it; It’s fast-paced, funny, imaginative, intelligent and the characters are extraordinarily alive.”

“I loved this book…there’s something about Harry Potter that reminds me of Charlie Bucket in Charlie’s Chocolate Factory.”

“We are delighted to be able to offer such a fascinating insight into a work that will become an icon in literary history. These are the only known surviving prototypes seen or offered for sale on the open market.” 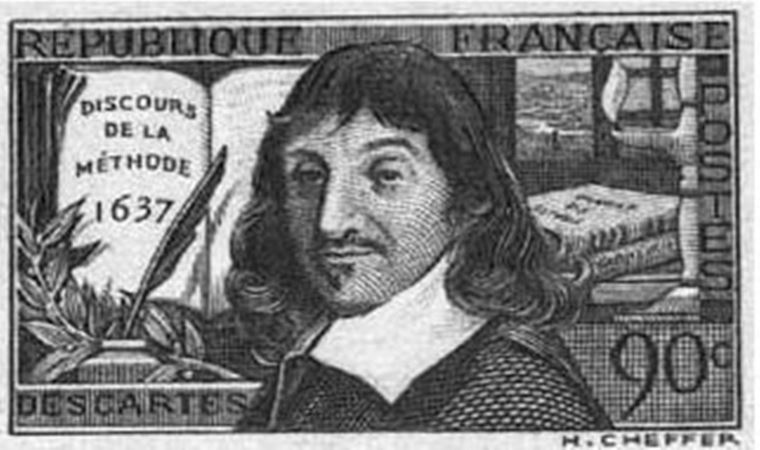 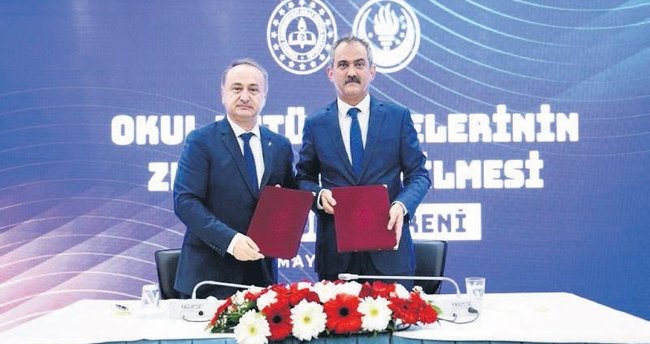 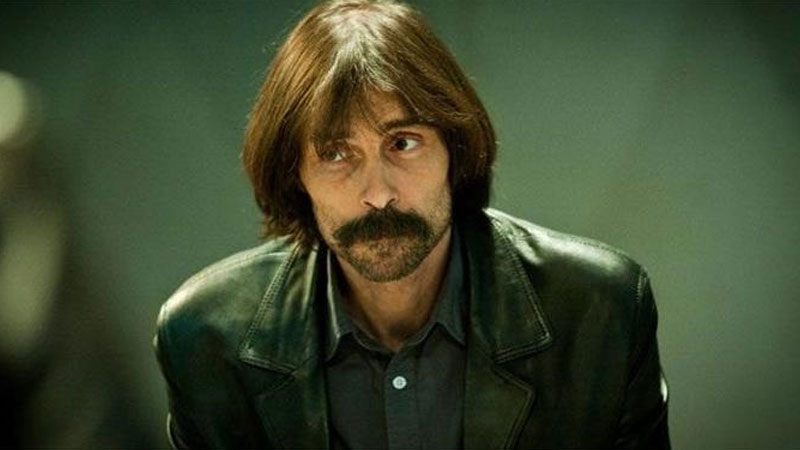 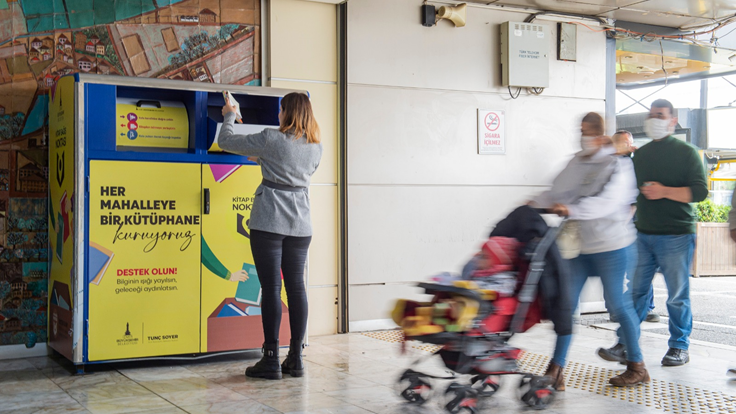 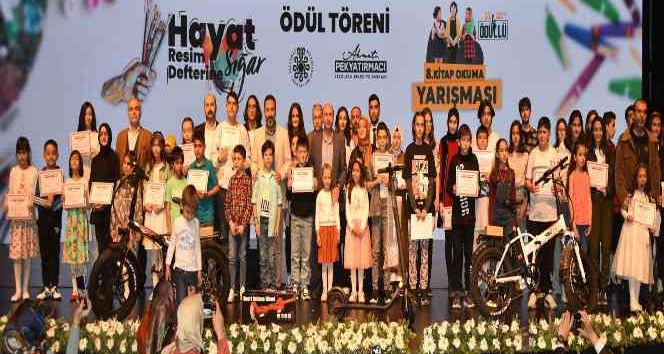 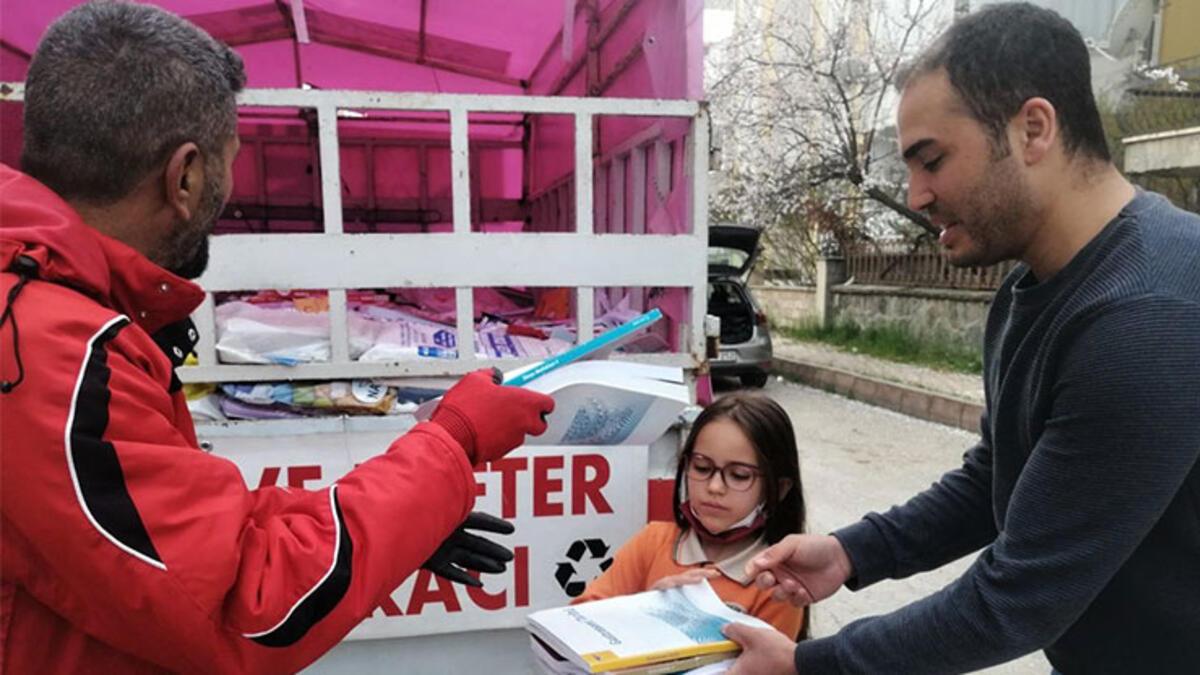