One of the messages about the future that the Quran gives is in the verses right at the beginning of Surah Rum. These verses say that the Byzantine Empire suffered defeat but would be victorious again in a very short time: “The Greeks (armies) were defeated. In the deepest place in the world. But they will be defeated after their defeat. In three to nine years. Before and after is the command of Allah. And on that day the believers will rejoice.” (Greek, 1-4)

These verses were revealed in AD 620, seven years after the Christian Byzantines suffered a severe defeat at the hands of the Persians, a pagan society. And in the verses it was announced that very soon Byzantium would be victorious. However, by this time Byzantium had suffered such great losses that it was considered impossible to survive at all. In December 627 AD, seven years after the revelation of the first verses of Surah Rum, another war between the Byzantine and Persian empires took place near the ruins of Nineveh. This time Byzantium defeated the Persians. A few months later, the Persians returned the occupied territories to Byzantium.

Another miracle in these verses is the account of a geographical fact that no one could discover at that time. In the 3rd verse of Sura Rum it says that the Greeks were defeated at “the lowest place in the world”. Interestingly, the war between the Byzantine Empire and the Persians really took place at the lowest point on earth. But that was still unknown at the time. The location of the war in question is the Dead Sea basin. And as is well known, the area around the Dead Sea, which is 395 meters below sea level, is the “lowest” region on earth.

THE MARK OF SPACE DISCOVERY

Human exploration and exploration of space began on October 4, 1957 with the launch of the Soviet satellite Sputnik. The first person to leave Earth orbit was Soviet cosmonaut Yuri Gagarin. On July 20, 1969, humans set foot on the moon with the American Apollo 11 expedition. In fact, the Qur’an indicates that people made the developments in such a field 1400 years ago and that it would be possible to go into space. Allah draws attention to this problem with the following verse in the Qur’an: O peoples of jinn and men, if you are able to traverse the ends of the heavens and the earth, do so immediately; but you cannot transcend without a “superior power (Sultan)”. (Rahman, 33) In this verse it is emphasized that human beings cannot pass through the depths of the heavens and the earth, but only with a superior power.

verse of the day

Fear Allah as much as you can, listen and obey. Who is sheltered from the selfish passions (or stingy attitude) of his soul; it is they who find salvation. (Tagabun, 16)

Hadith of the day 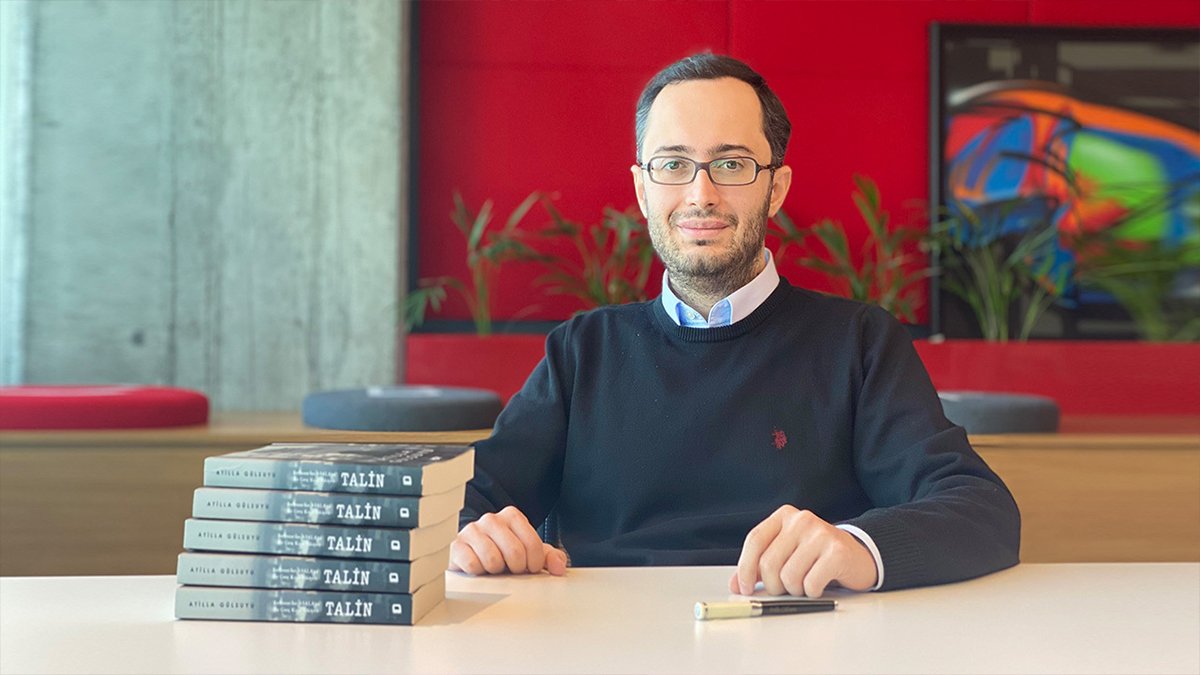 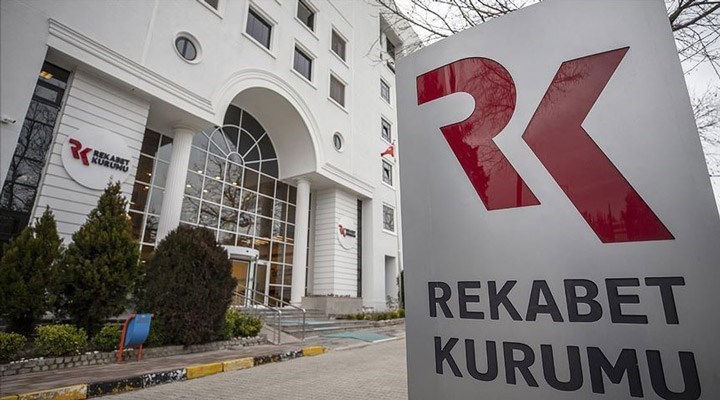