Singer Güler Selçuk, nickname Jansowah, decided to marry her lover Furkan Akan. The couple got engaged following the decision they made in a ceremony attended by their families. Reportedly, after their engagement, Akan began expressing pressure and troubling attitudes towards the young woman. The young singer, on the other hand, separated from her fiancé, whose jealousy and obsessive behavior increased, and returned to France. The young woman’s nightmarish days had begun.

kidnapped and locked at home

Allegedly, the famous artist recently came to Turkey for the clips and pieces of music he prepared. Furkan Akan, who was waiting at the airport, knew the day and time of Selçuk’s arrival and almost missed the song from the airport and took it home by force. Akan, who did not bring the suitcase with the singer’s belongings to a meeting with the young woman during his stay in Istanbul, forced the famous singer to come to his house every time and beat the young woman.

Furkan, who didn’t leave the young woman alone in the clips either, started a fight on the set and had an argument with the set workers. On the same day, Akan quarreled with the young singer and lashed out at the famous singer again. The young woman, who called the police and asked for help, got rid of Furkan by the police teams that arrived at the scene and returned to France that same night with only her wallet. Angry at this situation, the young man sent threatening and abusive messages to his estranged lover on social media and threatened the young woman with death.

“IF YOU RETURN TO ISTANBUL, I SHOT YOUR FACE”

The possessed fiancée said to the young singer, “If you come back to Istanbul, I will throw bitterness in your face. You will end up like Bergen. They will suffer the same fate as Bergen and started the blackmail. Akan, who sent the obscene photos he took during his engagement to his family, began posting messages saying he was coming to France, finding the young woman and killing him.

“HELP ME KILL ME”

The young woman, who filed an application with the Istanbul Family Court, asked for a protection order and claimed her ex-fiancée Furkan Akan would kill her. The young woman also filed a criminal complaint with the Istanbul Public Prosecutor’s Office. In her petition, the singer claimed Furkan Akan acted remorse after an argument, tried to redeem himself, then became aggressive and hit her each time, pointing out that his ex-fiancé discredited him with the video footage He posted on social media.

The young woman, who claimed her brother suffered a heart attack as a result of the obscene photos and videos Akan sent to her family, claimed she was running around with pepper spray out of fear of death and that her life was in danger. 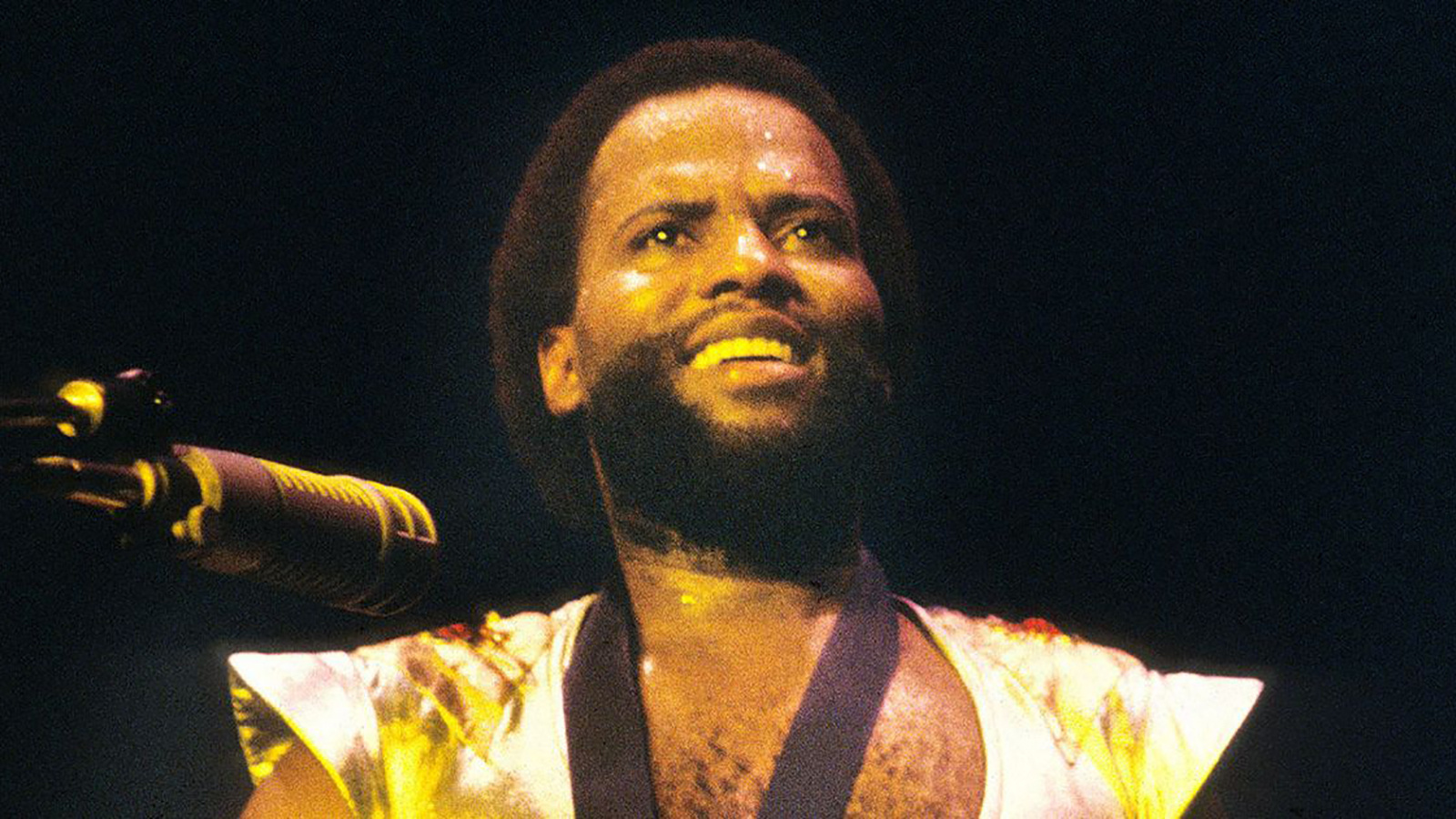 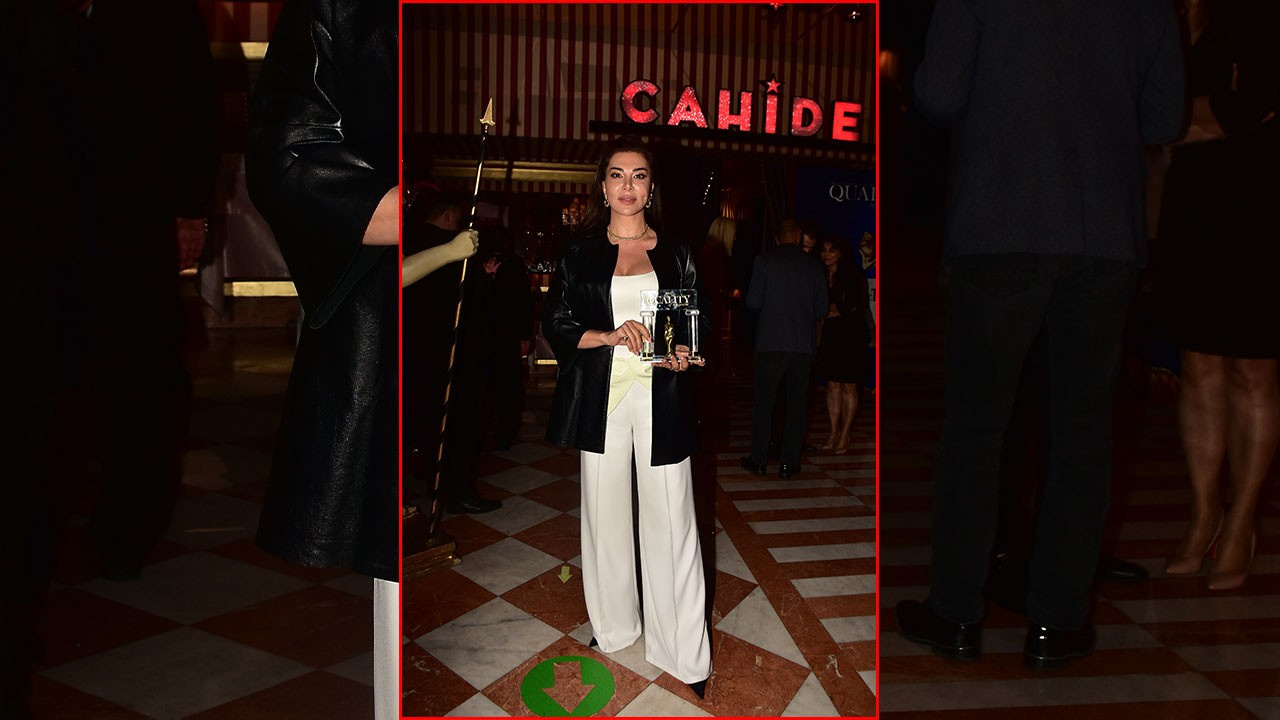 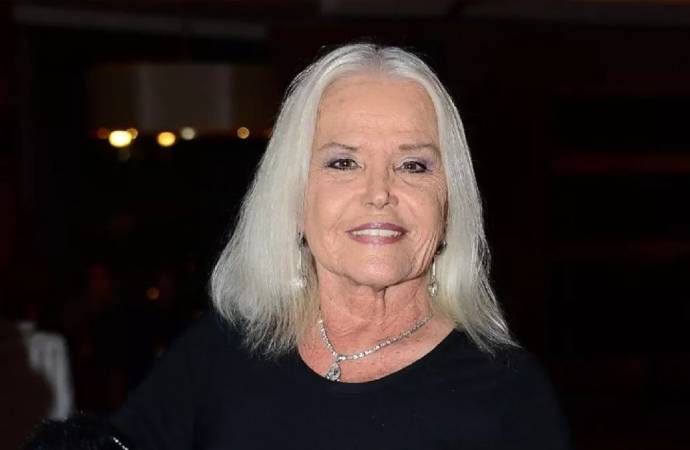 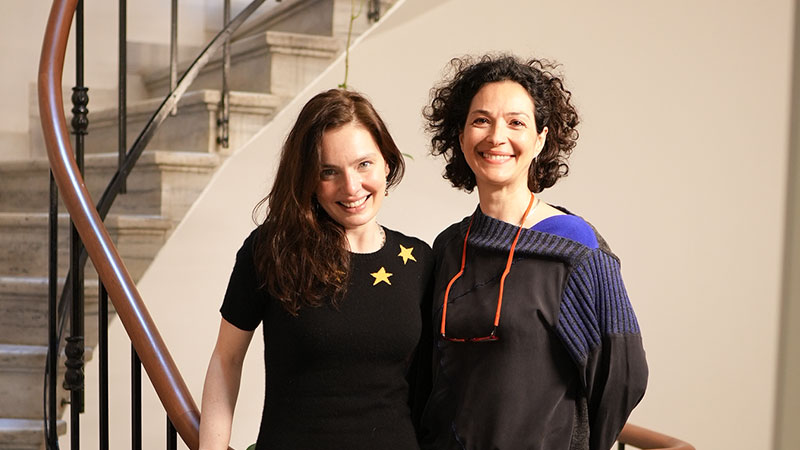 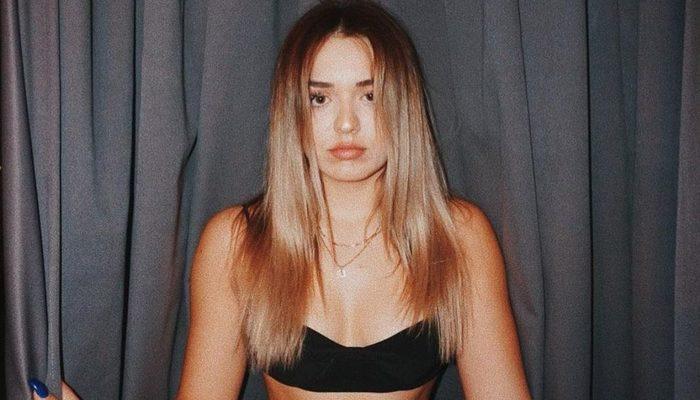 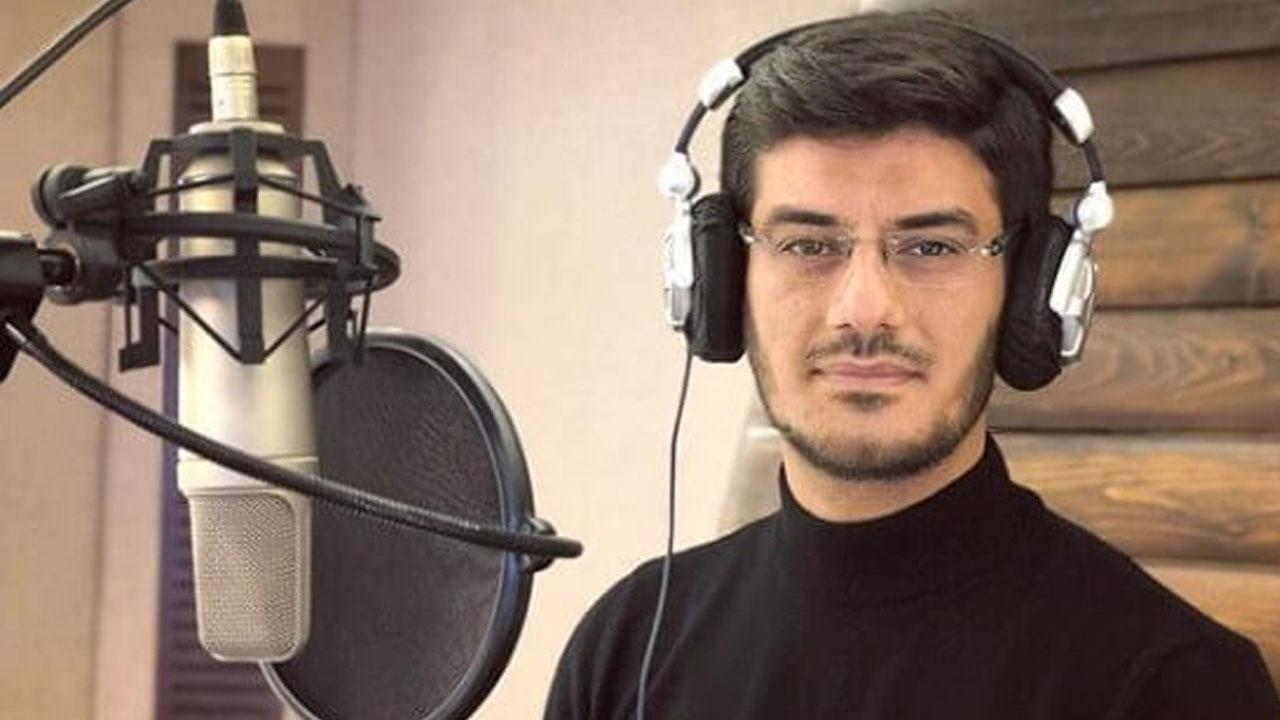 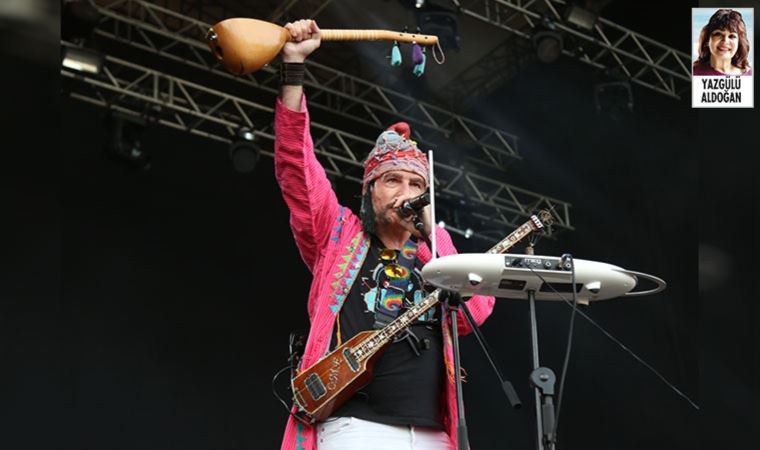 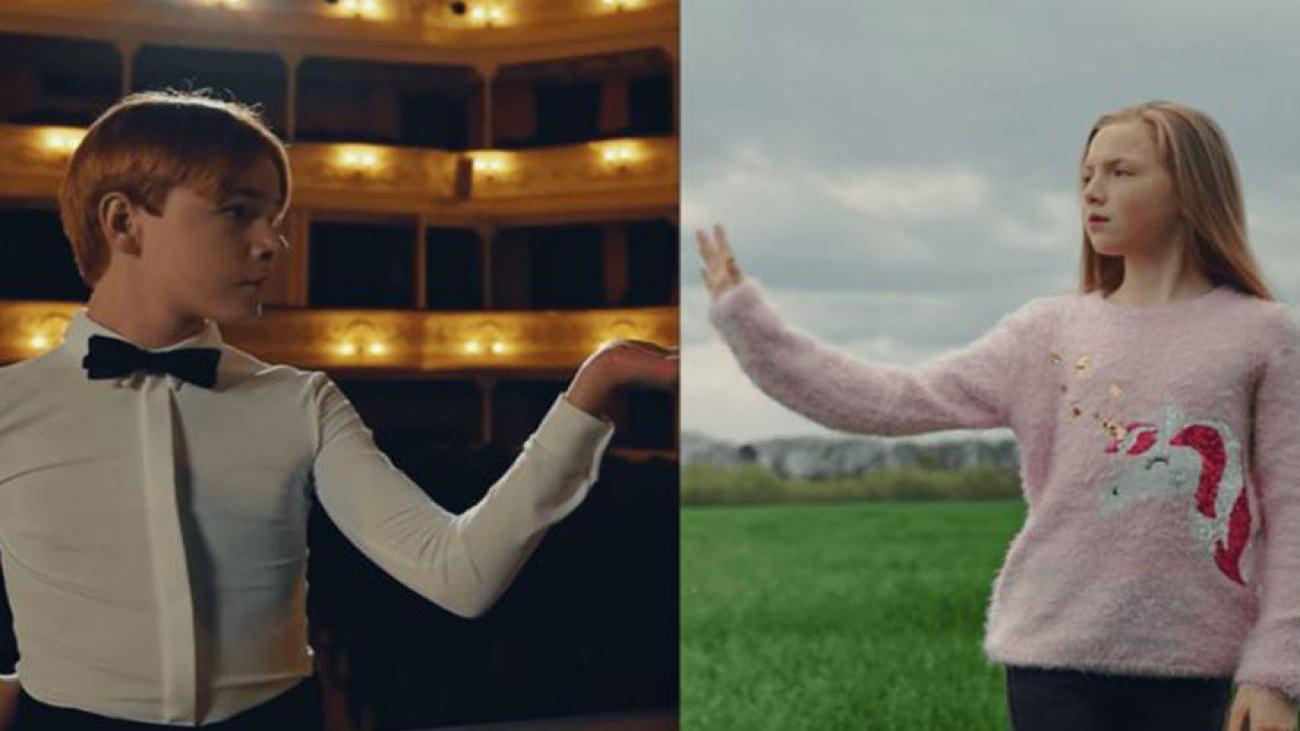 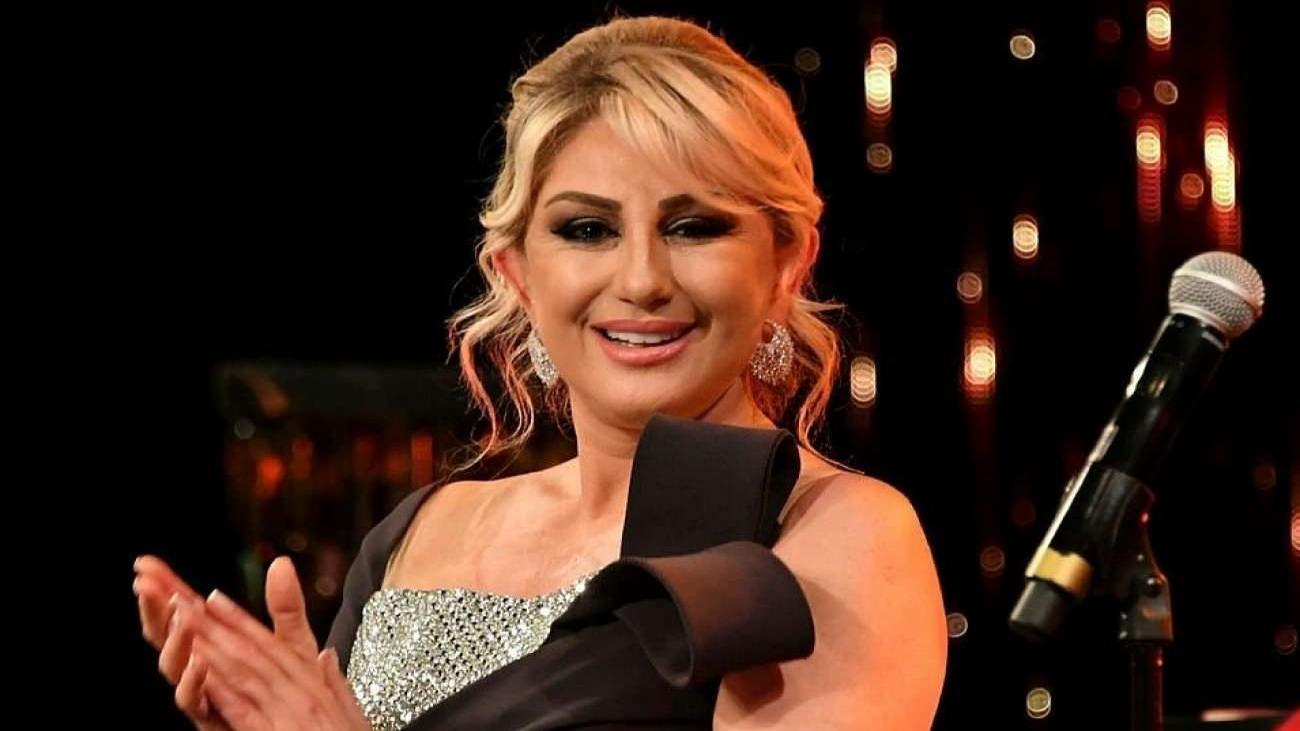