MYSTERIOUS JOURNEY OF THE LETTER FROM PETROPOLIS TO ISRAEL

This historical document, seized by the Chief of Police of Petropolis, Jose de Morais Rattes, after the suicide of the Zweig couple on February 23, 1942, depicts Stefan Zweig, who immigrated to Brazil for a lot of money through mysterious ways from Germany in 1935, thirty years later, and falls into the hands of Fritz Weil, the owner of a knitting mill, who lives in Petropolis, in the same city as .

How this letter, released to the press by the National Library of Israel in 2012, the 70th anniversary of his death, ended up in these archives is not fully known to the masses to this day. The veil of mystery on this subject is lifted through a compelling documentary story that gives Robert Schild’s book its name.

The author of the book relies on accurate sources when describing how the letter ended up in the National Library of Israel from Petropolis after an adventurous journey spanning years.

Schild takes you on a long journey through the fifteen stories in his book. His memories and dreams intertwine and he draws a half-real, half-fictional roadmap. The reader travels with him through beautiful Vienna, from there to other countries, chats with the ancient Manolis on Rhodes.

In the stories mixed with dreams, he travels to Israel, Jordan, Palestine, he lives in the future. In 2024, World War III is averted at the last moment, people wake up from their sleep, societies are under the command of the greats. Religions come to an end.

Back to 1930s Istanbul, the life of the Germans who fled to Atatürk’s Turkey, sometimes full of obstacles, sometimes peaceful and happy. The life story of these foreigners who came to Istanbul in the following years, fell in love with the city and stayed there…

Robert Schild often refers to the colorful life of minorities who have lived on the Bosphorus for generations. Real events and imaginary developments are intertwined. The author proceeded from the facts in the stories and told the fates and experiences. In some places he begins with lived reality and ends his writings with a story.

The story of “An Antiquarian Bookshop in Yüksek Kaldirim” in the book is also interesting. He talks about the work and life of active Nazi agents in Istanbul in the 1940s.

The bookstores and lives of the owners of Kalis, Karon and Bayan Venetia in Yuksek Kaldirim and Tünel Square, which they frequently visit, are also part of the interesting story. I remember visiting Izidor Karon a few days a week when I was in middle and high school!

Robert Schild explains how he wrote the book: “Isn’t the beauty of writing how the pencil holder wants or doesn’t want the real events to take place in a certain place? In this way, creative writers put a pleasant/terrible but colorful face, albeit a narrative one, on life that often unfolds in a monotonous way.”

The locations of the stories range from Brazil to Israel, from Vienna to South Africa, some play in Istanbul in the old days or in the year 2058.

Some of the stories are entirely imaginary while others are half real/half imaginary. The author says that most of his heroes are people he knows close or far.

The book can also be described as a “memory documentation”, because in the other stories that we read realities are told, as in the “Stefan Zweig” story. 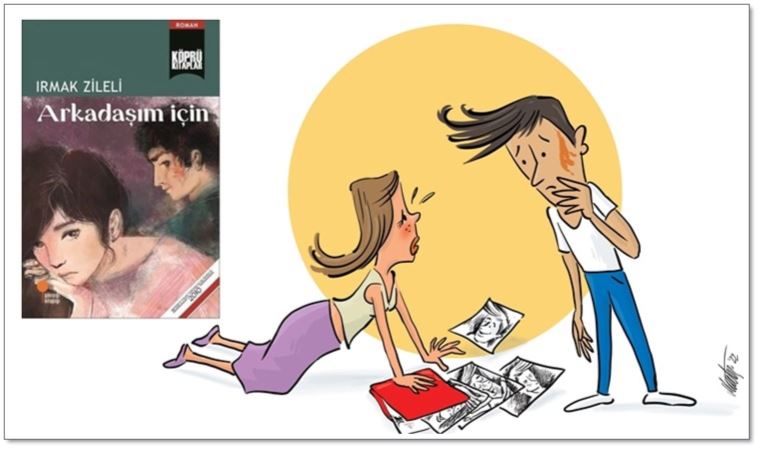 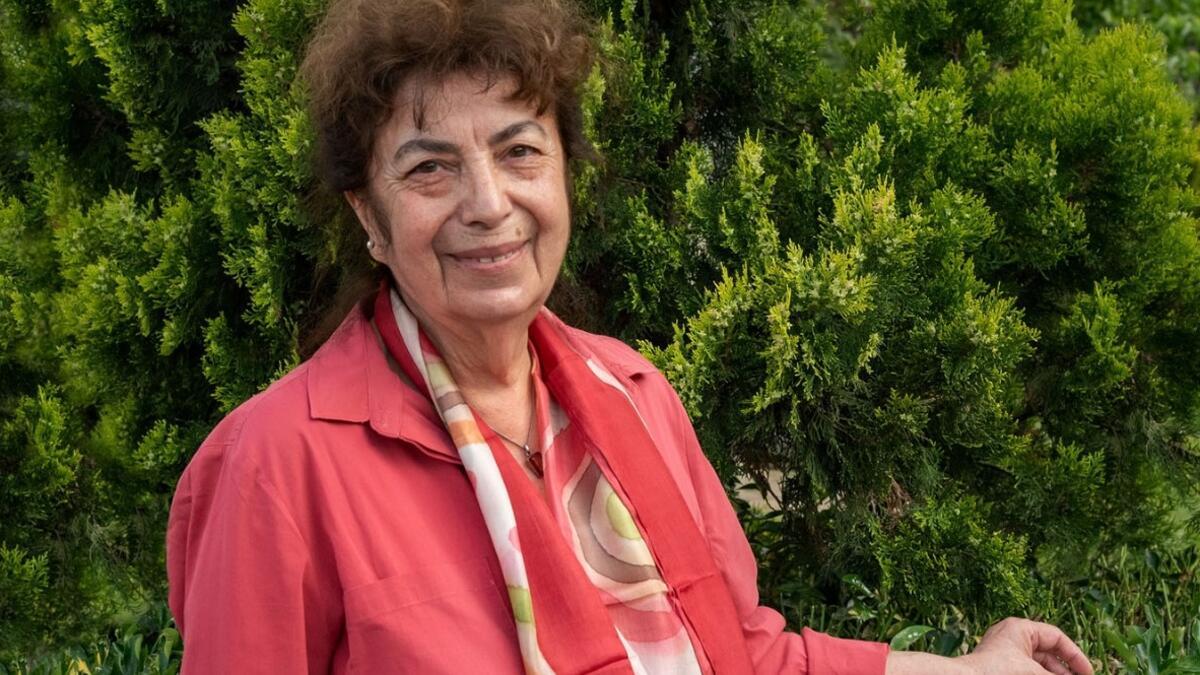 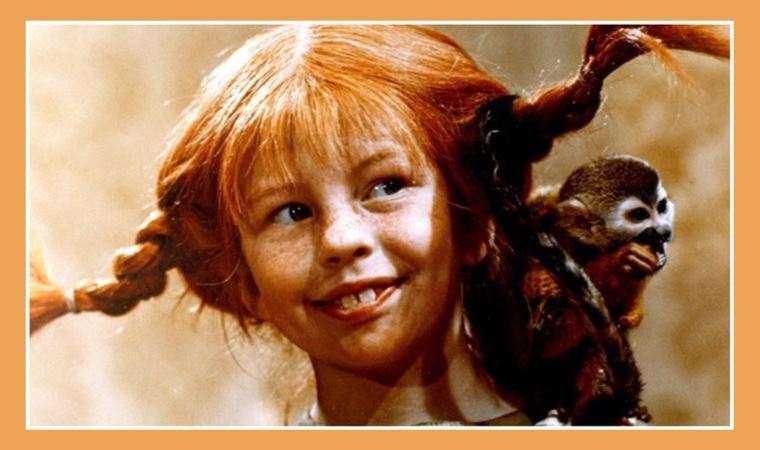 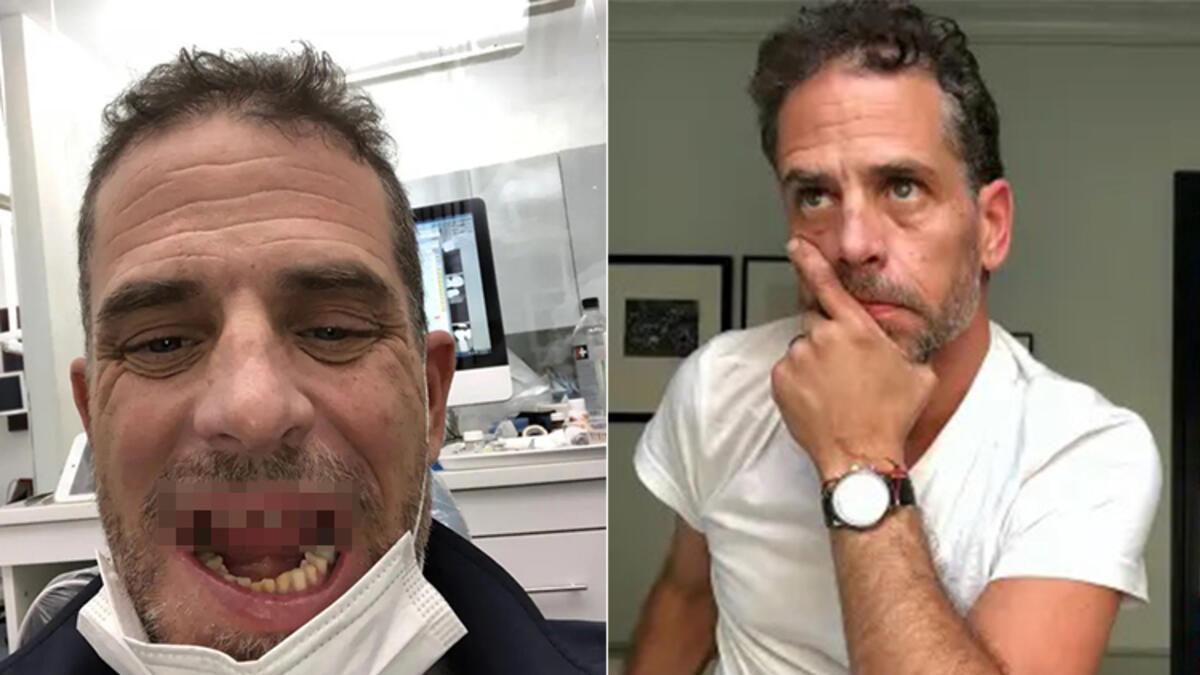