The subject, actors and year of production of the Tolkien film, which tells the life of Tolkien, one of the most treasured names in the literary world, will be further explored. For details on the Tolkien film, written by David Gleeson and Stephen Beresford and directed by Dome Karukoski, see our news…

WHAT IS THE TOLKIEN MOVIE ABOUT?

Tolkien follows the life of JRR Tolkien, known for his important work in The Lord of the Rings series, The Hobbit, The Silmarillion, The Children of Hurin and many more.

The film spans the life of British novelist, poet, philologist and academic professor JRR Tolkien from his childhood days when he was an orphan.

While the film tells the story of Tolkien’s discovery of friendship and love, it also touches on Tolkien’s experiences during the First World War.

WHO IS INVOLVED IN THE CASTING OF THE TOLKIEN MOVIE? WHEN AND WHERE WAS THE FILM MADE? 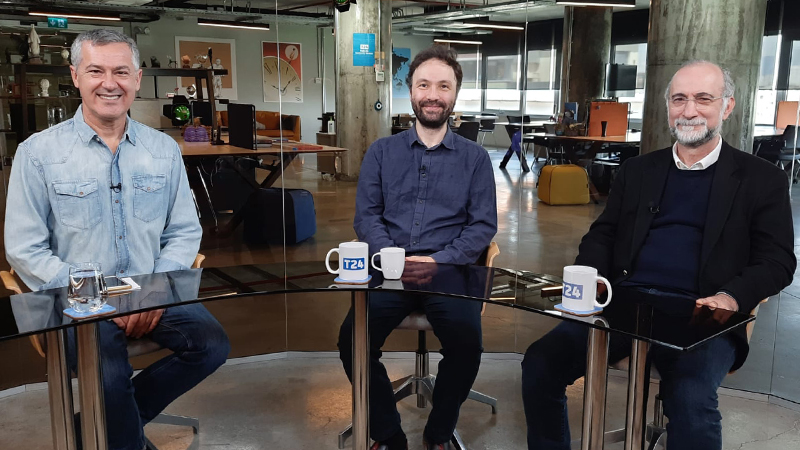 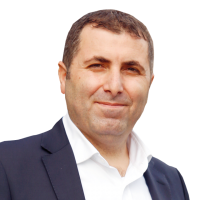 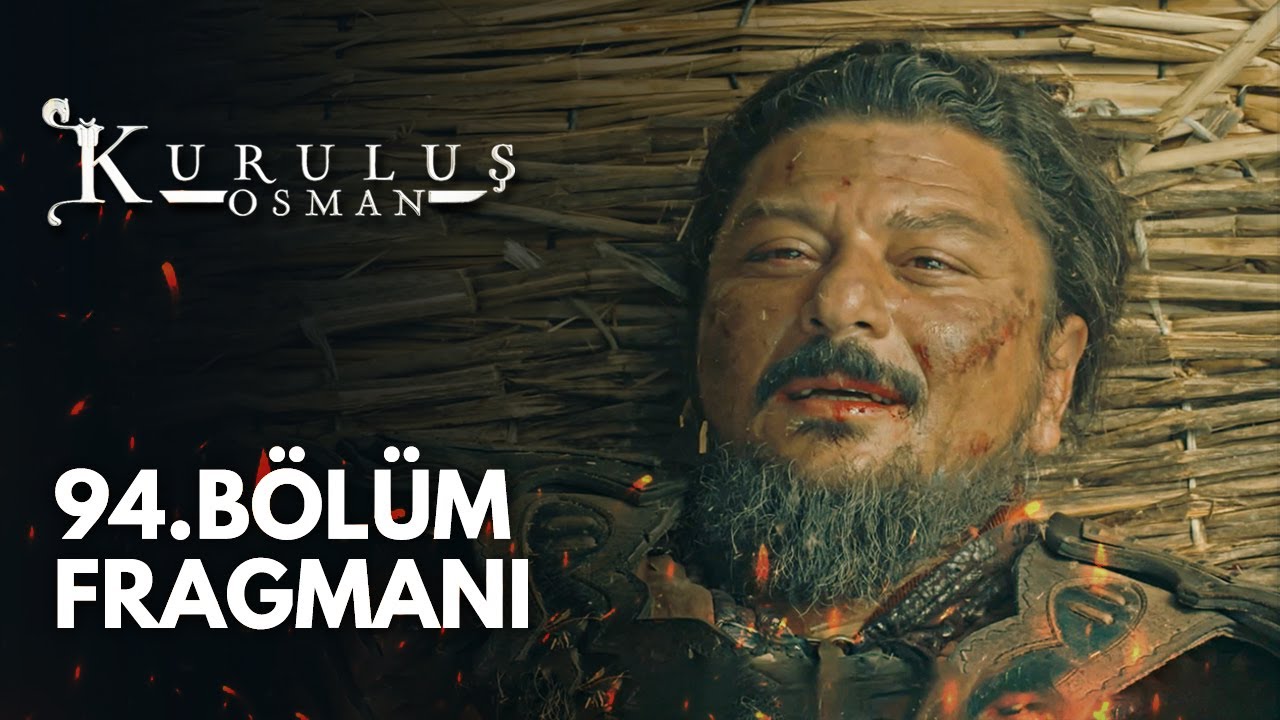