What do you think is the definition of a concert that you enjoy listening to? Do the works you know sound? Do you hear new works that you encounter for the first time? The works that have not been played for a long time that you miss? No matter what is played, is it heartfelt and deep interpretations expertly voiced by the artists? If we add to all these questions the atmosphere in the hall: works played carefully with good acoustics; Is it the presence of an atmosphere where the audience doesn’t record on the phone and you can just indulge in the music on stage?

Apart from the pandemic process, the change of concert venue of some orchestras (e.g. moving of BIFO from Lütfü Kırdar Hall to ZORLU, IDSO’s concerts in the theater hall in AKM) affected the habits of listeners and commentators alike. Meanwhile, with the increase in the number of concert centers and orchestras, the diversification of activities and the coloring of the chosen vocabulary, the halls began to overflow. Unfortunately, most of the audience is no longer the old listener, who respects the music and the performers, who listens to the works to be played beforehand, at least researching which composer and musical era it belongs to, knows how many voices it has when it will end and most importantly where to applaud. As soon as the concert begins, the recording begins on the phone in their hands. Then, between each section, there is unwarranted applause, as if the work is finished. I said that the main reason for this is that program notes are not printed. Come see the IDSO concert, carefully prepared, program notes printed and presented to the audience before the concert, erupting in applause every episode. How many real concert listeners read my posts, how many are uncomfortable with all this? Or how many consider what I have said presumptuous, how many consider it necessary, I do not know. But the gradual increase in unwarranted applause disturbs the conscious audience as well as the performers on stage during the performance.

UNFORGETTABLE CONCERTS BY BIFO AND IDSO

cook Kerem Hasan The concert of BIPO (Borusan Istanbul Philharmonic Orchestra) conducted by ZORLU was a very high quality concert. chief and violinist Pelin Halkaci AkinThe established discourse was very successful from start to finish. Hungarian composer at the opening Zoltan KodalyThey performed the compilation Gypsy Dances from the Galanta Region composed by . Then the cellist Daniel Muller SchottSpanish composer with soloist by lolThe 1877 Cello Concerto was performed. There was careful vocal unity between the soloist and the ensemble. But in the second half Rachmaninoff‘Fame “Symphonic DancesA completely different wind was blowing”: BIFO attracted the listeners like a magnet and included them in the music. From the first measurements, we climbed with them towards the end of the work in a breathless atmosphere. When I finally applauded them, I repeated “BravoI thought it was screaming!

cook Carlo Rizzari Principal violinist at IDSO (Istanbul State Symphony Orchestra) conducted by Ozgecan Gunozit was The soloist of the concert is the leading harpist of the Bolshoi Theater. Maria Krushevskayaan experienced musician who is well versed in the art of the harp. F. Adrien BoldieuIn the famous harp concerto by . IDSO in the next work“George Bizet”He played the 1st symphony of It is a rarely performed piece, which contains sad as well as joyful passages like in Bizet’s Carmen. Chief, 19th centuryromantic“Discourse and the past 18th century”Classic‘ has successfully merged its structure.

We remember both concerts with their programs composed of different works and their enthusiastic performers. 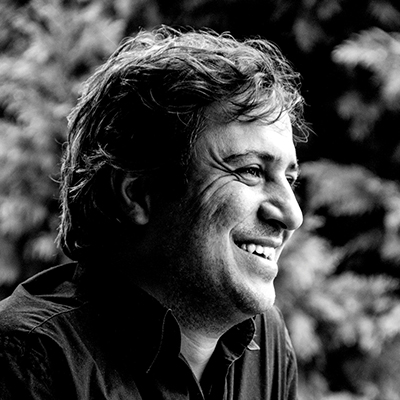 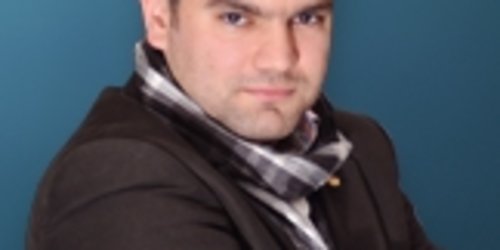 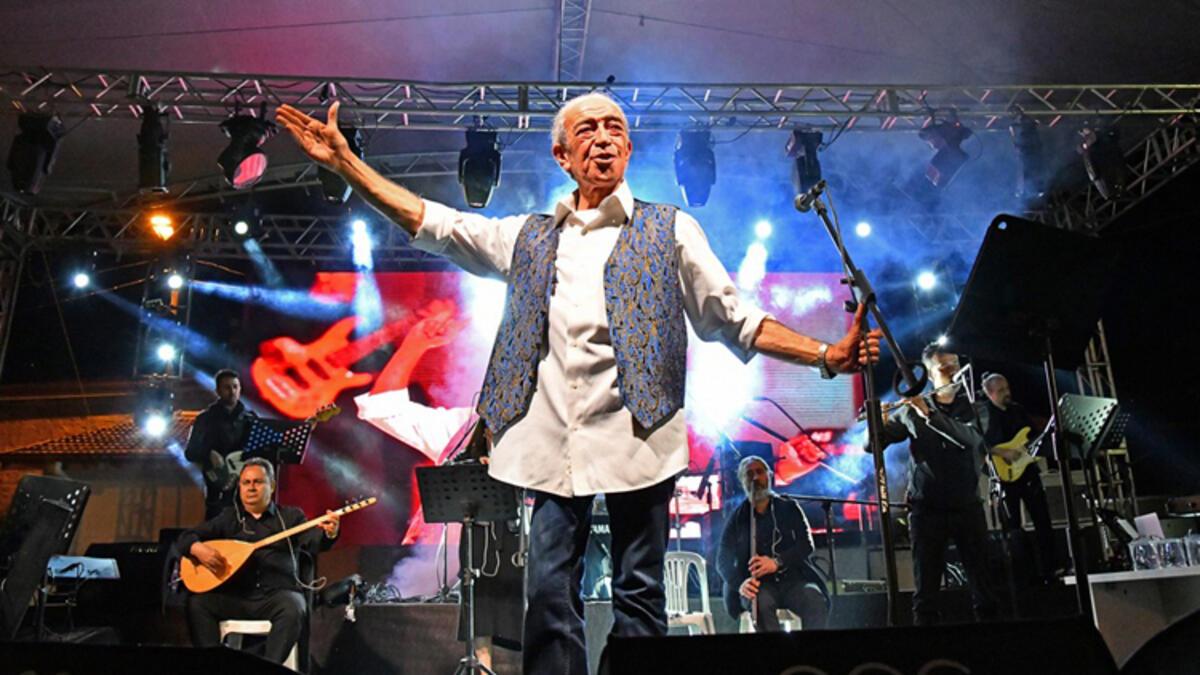 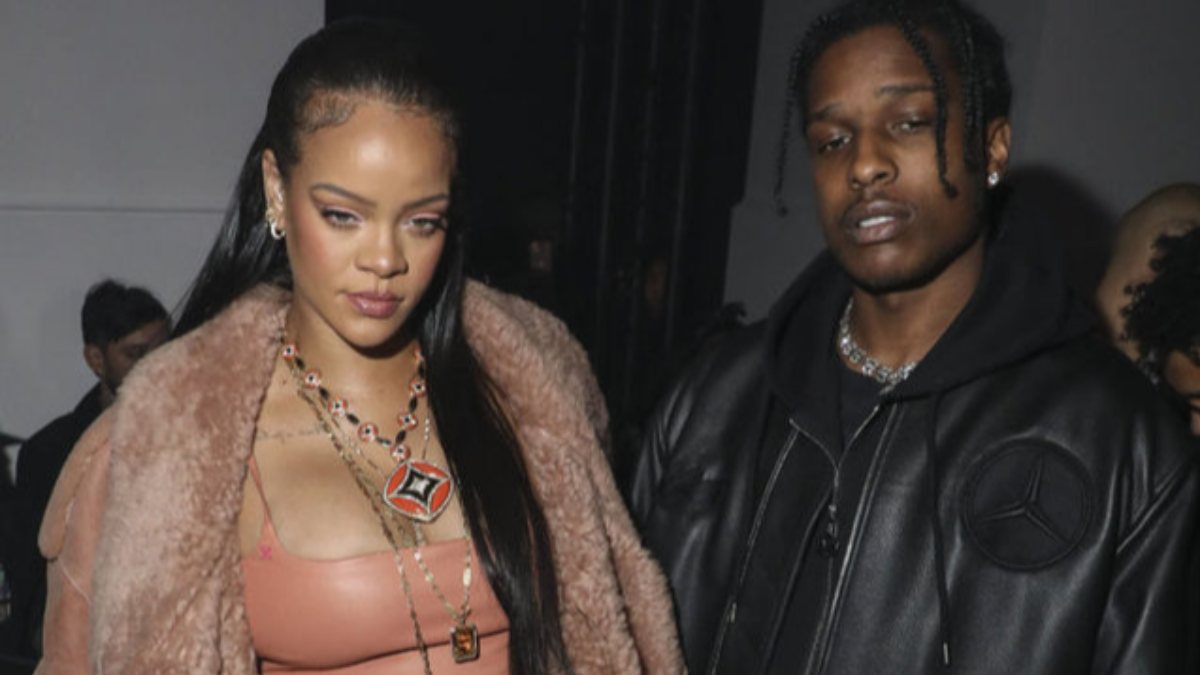 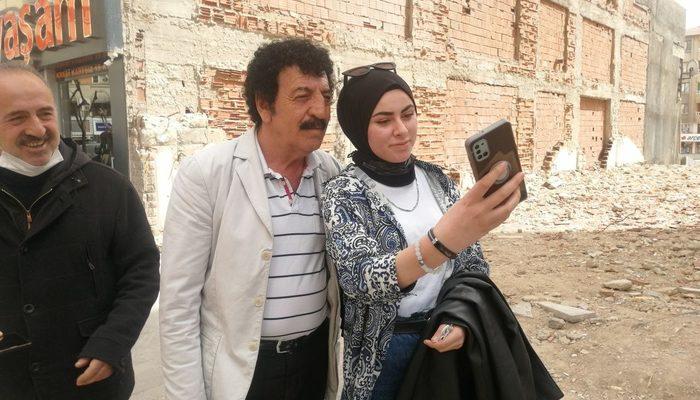 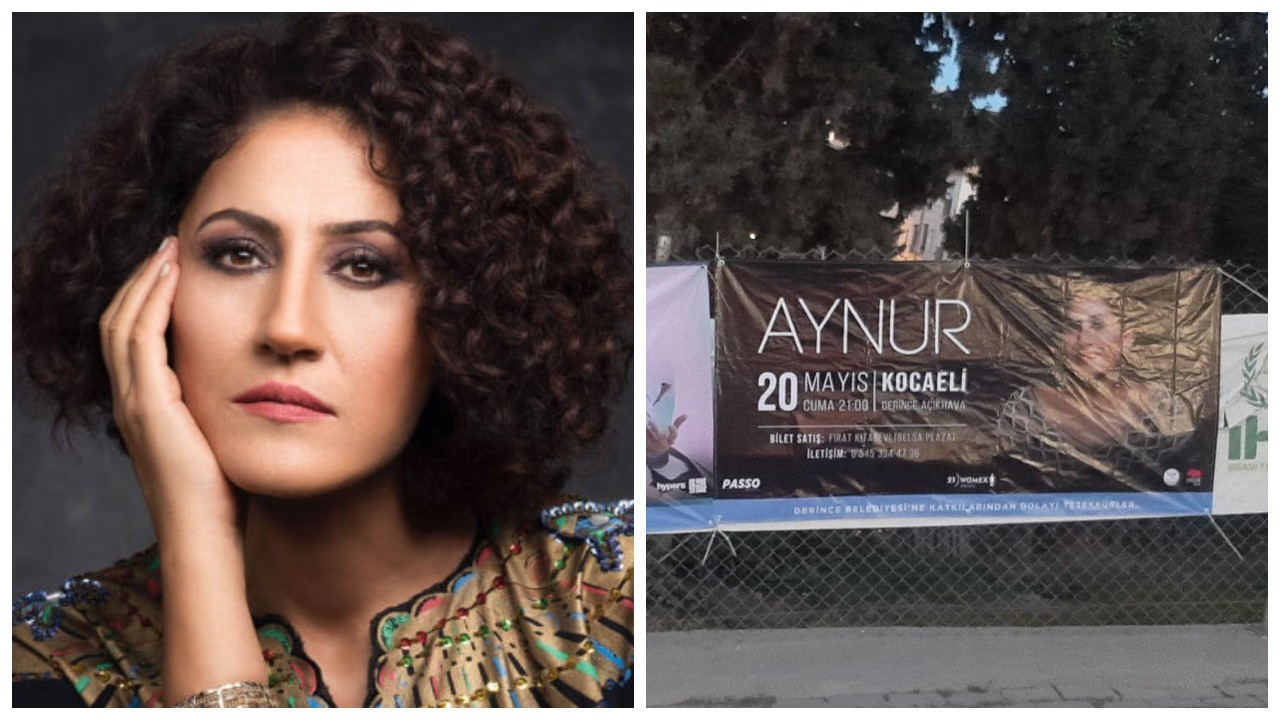 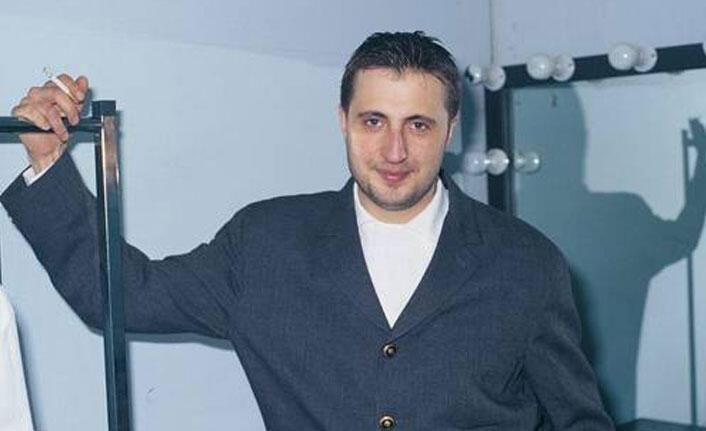 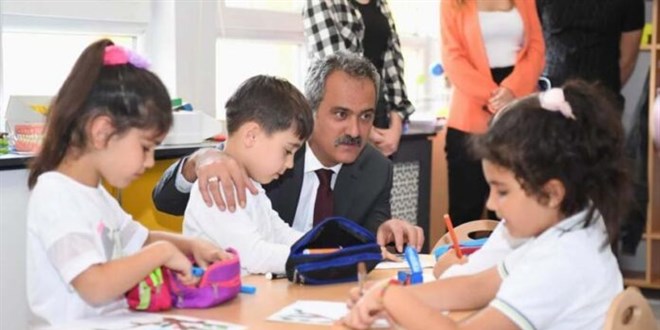 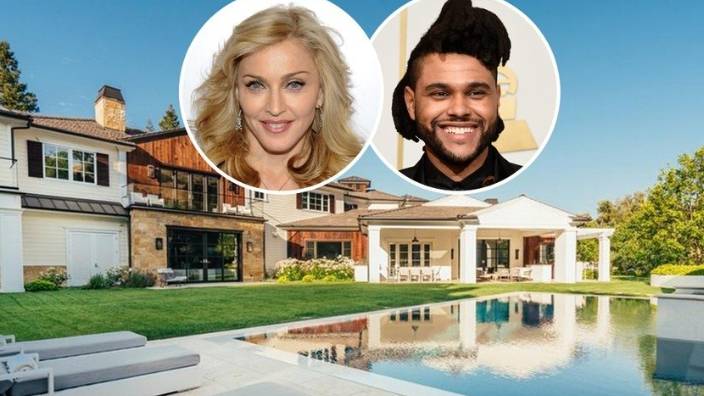